A major disaster is ongoing in parts of WSW Syria and N & W Lebanon as numerous destructive wildfires have erupted during the past 24 hours. Massive fires swept through the forests around the towns of Mechref to Kfar Matta and Daqoun in the Chouf district, Lebanon. Additional fires have been reported the Syrian coast of Tartous and Lattakia.

Widespread wildfires have erupted after an extreme fire danger has developed in a short, but severe heatwave spreading extremely hot and dry winds from Saudi Arabia across the Middle East. Locally, temperatures have climbed up to around +38 C (Lattakia, Syria and Beirut, Lebanon), up to around +42 °C in Israel (Kefar Nahum). 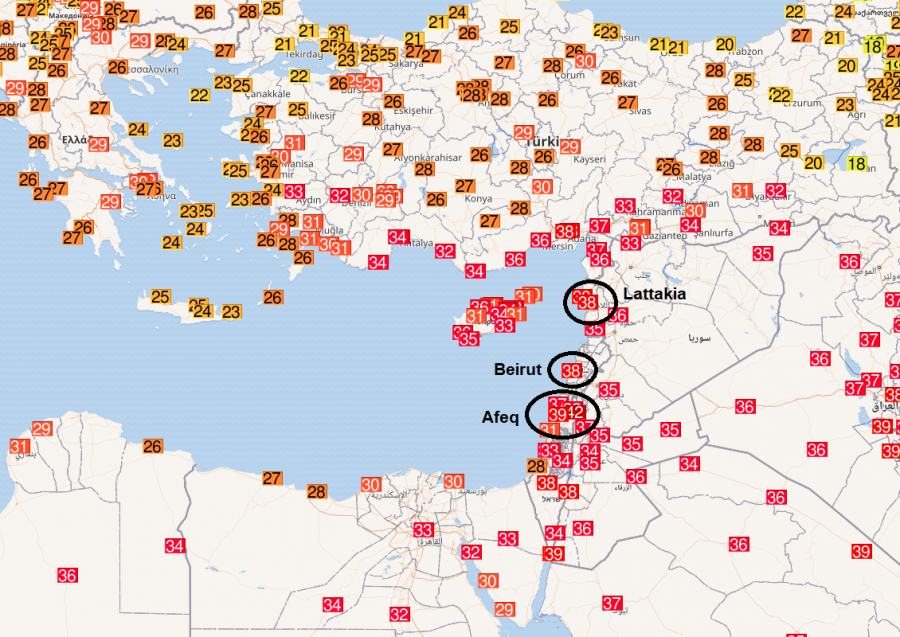 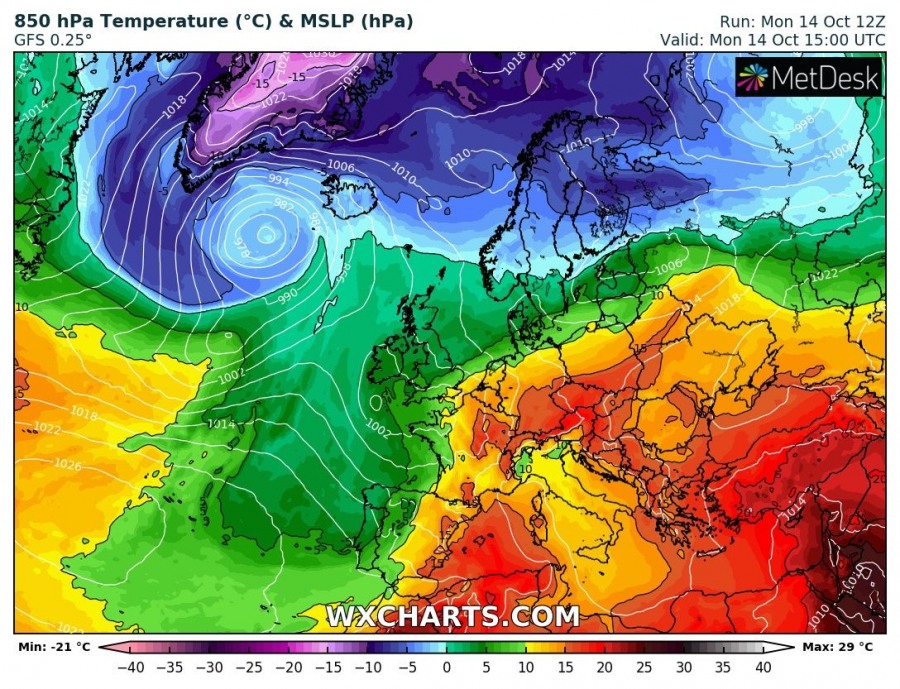 More than 100 wildfires have erupted in several towns and villages in Lebanon until late Monday night and continue today, Tuesday, Oct 15th. The affected towns and villages include Mechref, Kfar Matta, Daqoun, Zagharta and Dibbiyeh. Wildfires are spreading also around the city of Tartous, Syria. Numerous burned cars have been reported as well.

The pattern evolving over the region is a result of a heatwave under strong blocking ridge across the eastern half of Europe, E Mediterranean and the Middle East. A few more days of hot temperatures is foreseen before a front pushes through and finishes the heatwave. 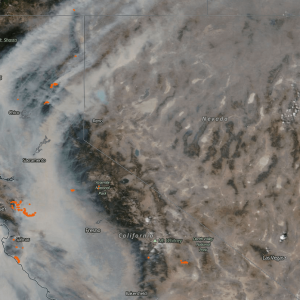 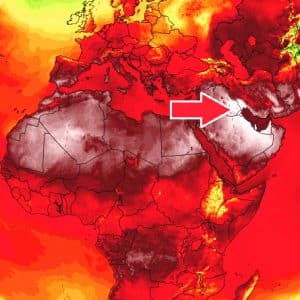 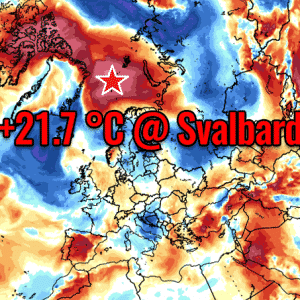