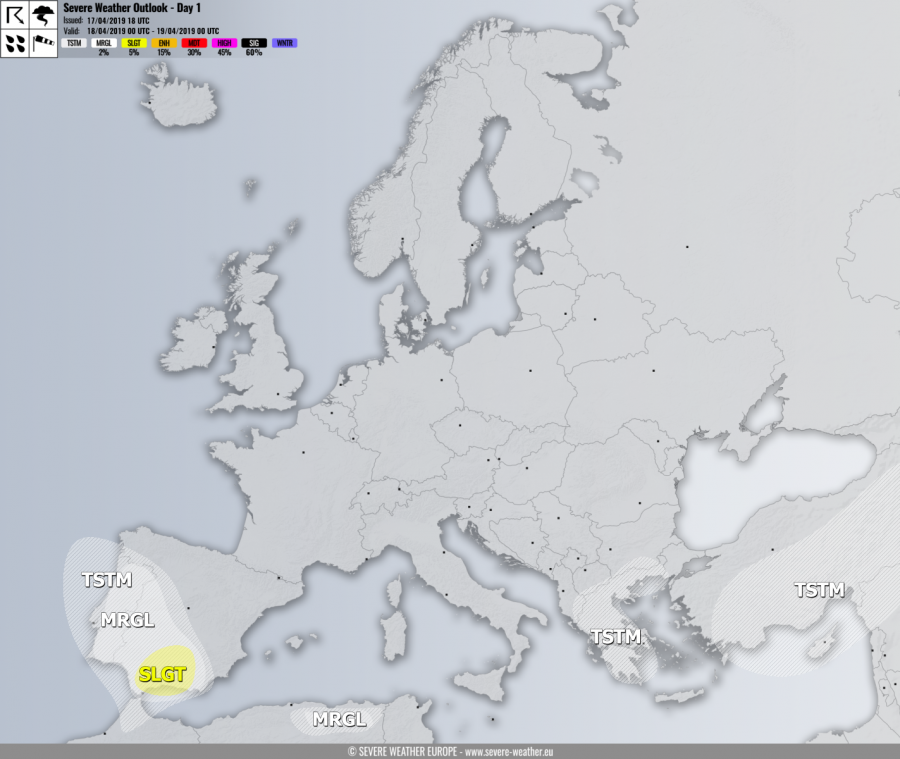 A strong ridge dominates much of Europe while an upper low is moving across SW Iberia. Deep trough moves across N Atlantic towards Greenland. Another upper low remains over Turkey, the E Mediterranean and the Middle East. 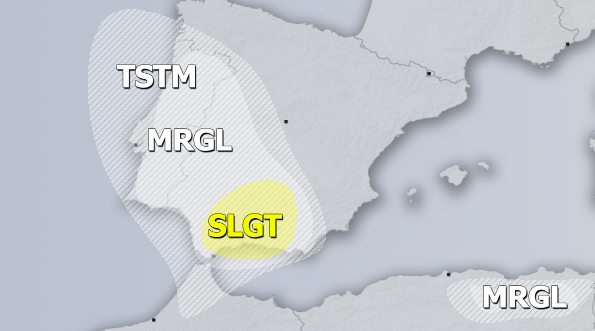 SLGT risk has been issued for southern Spain with threat for severe storms, capable of producing marginal hail, severe winds and torrential / excessive rainfall. Despite the majority of instability staying further west, some threat for organized storms remains in moderately strong shear near the front moving through during the day.

MRGL risk has been issued for Portugal and SSW Spain with threat for isolated severe storms under the strong cold core low, capable of producing mainly a lot of hail and torrential rainfall.

MRGL risk has been issued for NE Algeria with isolated threat for severe storms, capable of producing large hail and severe winds. Very poor signals for initiation exist, however, if any storm develops, it will organize in strong shear and moderate instability. 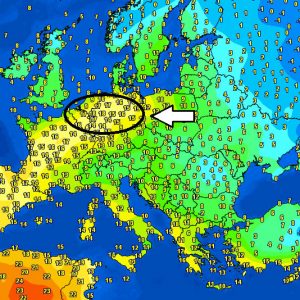 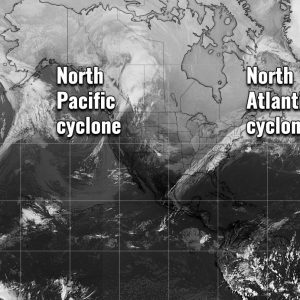