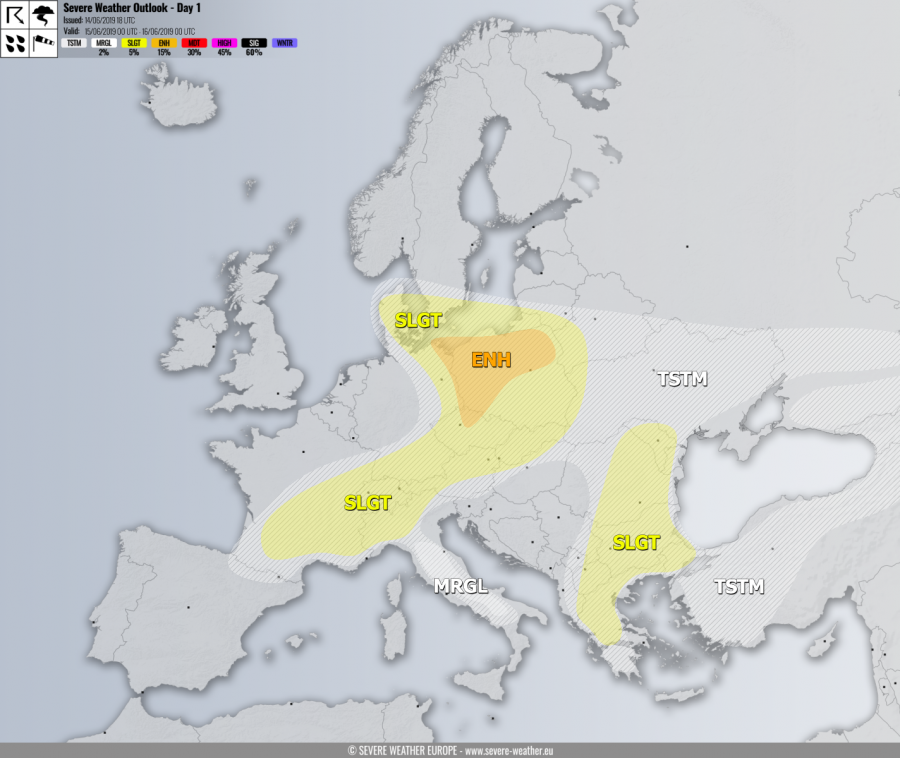 Strong trough / low persists across W Europe and N Atlantic while upper low remains over the N Mediterranean. A short-wave crosses S France in the afternoon hours while another wave with frontal system moves across NE Germany and Poland. In between, strong ridge persists across E-CNTRL and N Europe. 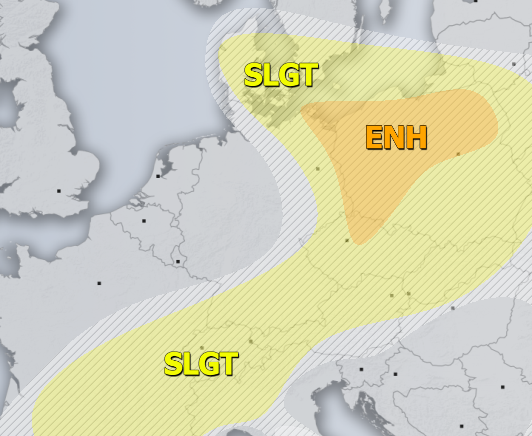 ENH risk has been issued for NE Germany, N Czech Republic into N/W-CNTRL Poland with threat for severe storms, capable of producing severe winds, torrential rainfall, large to very large hail and some tornado threat. Organized severe storms are expected to form along the cold front in the afternoon hours, within a strongly unstable and sheared environment. Supercells are likely with damaging hail and winds. Enhanced helicity across the N Poland and NE Germany should also enhance threat for tornadoes closer to the warm front. 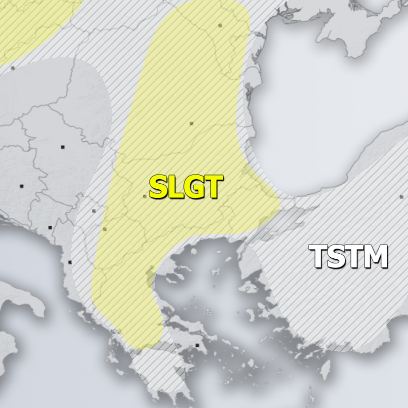