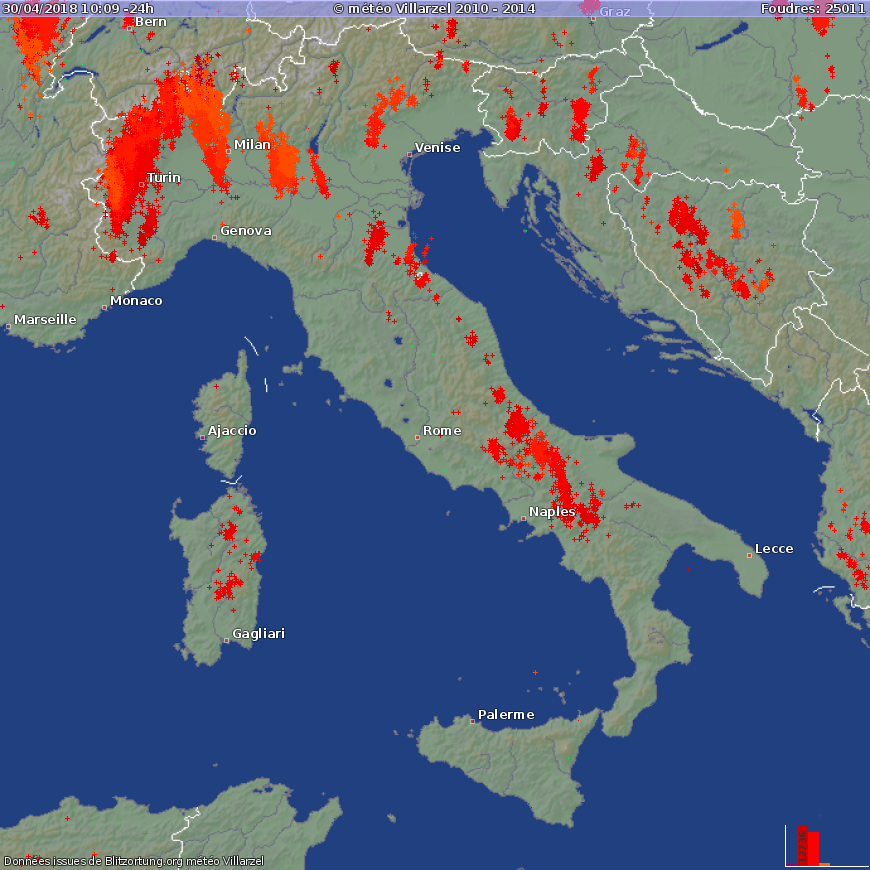 Lightning tracks across Italy over the past 24 hours. Note the concentration in northern and northwestern Italy (Lombardy, Piemonte). A large portion of 25 000 detected lightning flashes happened there. Map: Blitzortung.org 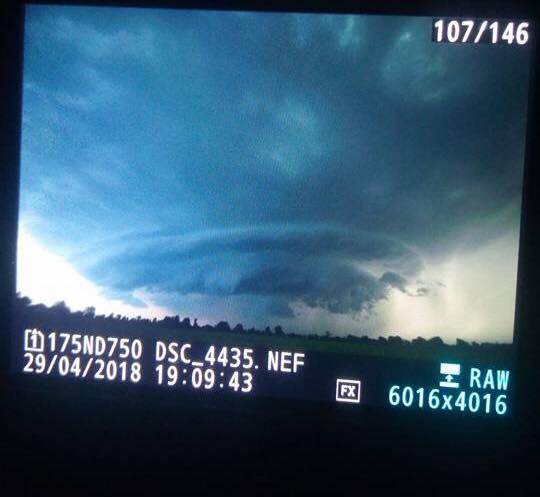 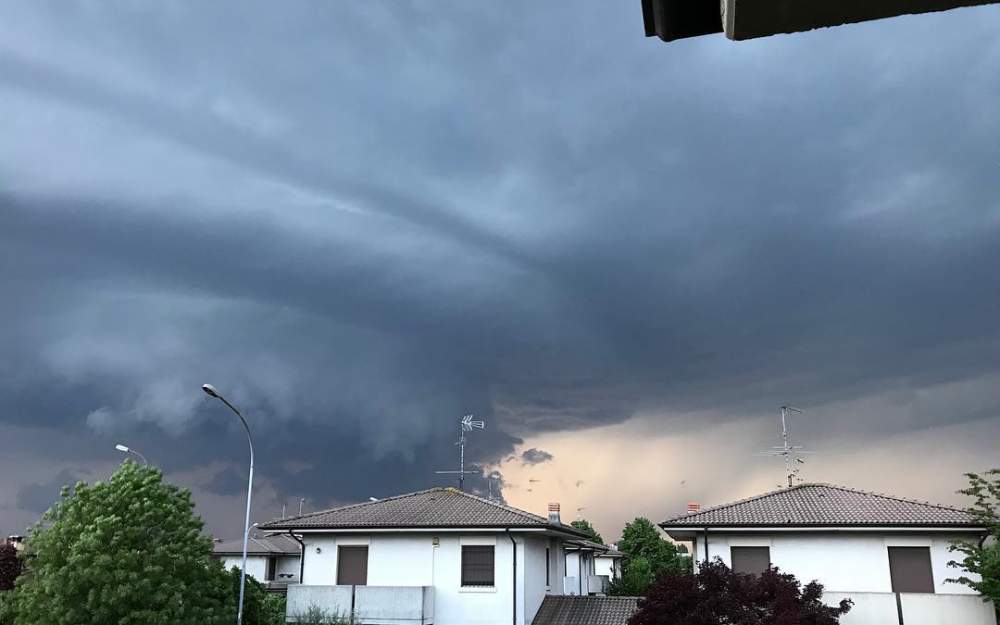 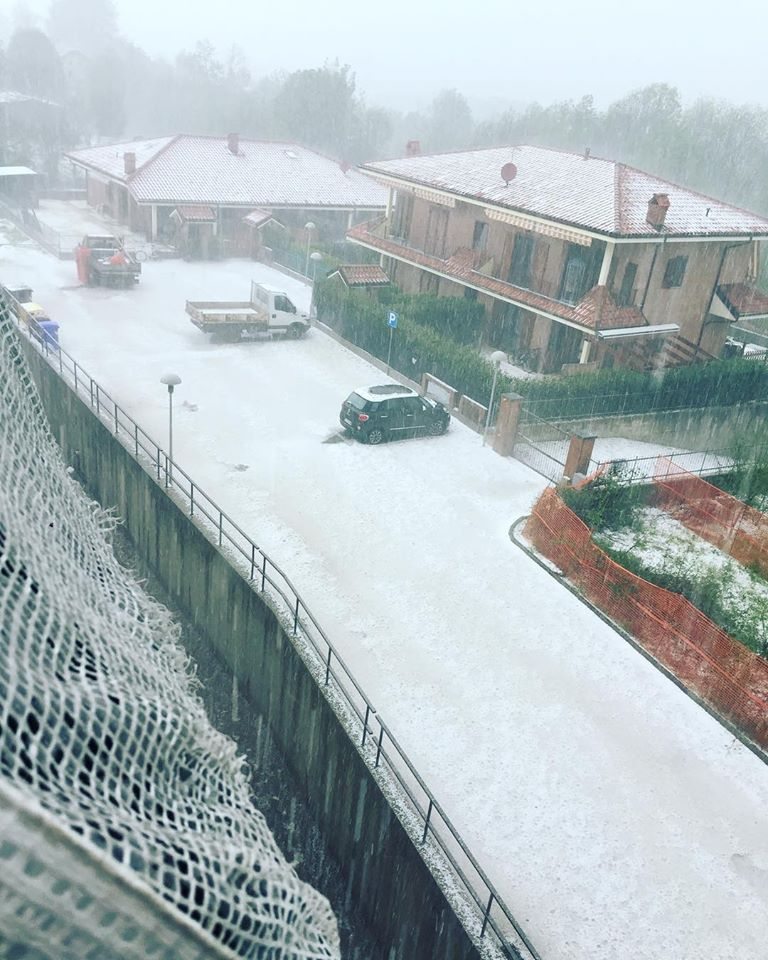 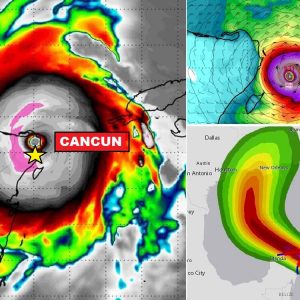 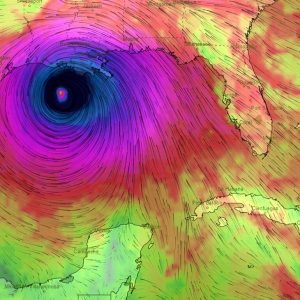