“One of the most epic sights in the sky I have ever seen!!” was tonight’s noctilucent cloud display called by Jure Atanackov of Ljubljana, Slovenia – a veteran of meteor storms, total solar eclipses, great comets and auroral storms. Indeed, these sentiments were mirrored by thousands of skywatchers across Europe. Tonight’s noctilucent cloud outbreak may well have been *the* largest and widespread ever observed over Europe!

Noctilucent clouds – the most unusual, extreme clouds on Earth

Even as far south as Hungary, Slovenia and Croatia, at 45°N, noctilucent clouds covered more than half the sky. This is by far the largest sky coverage ever recorded from these latitudes! See the first reports below – we will be updating these regularly!

If you missed this display, be alert for more in the early morning hours of June 22nd!! 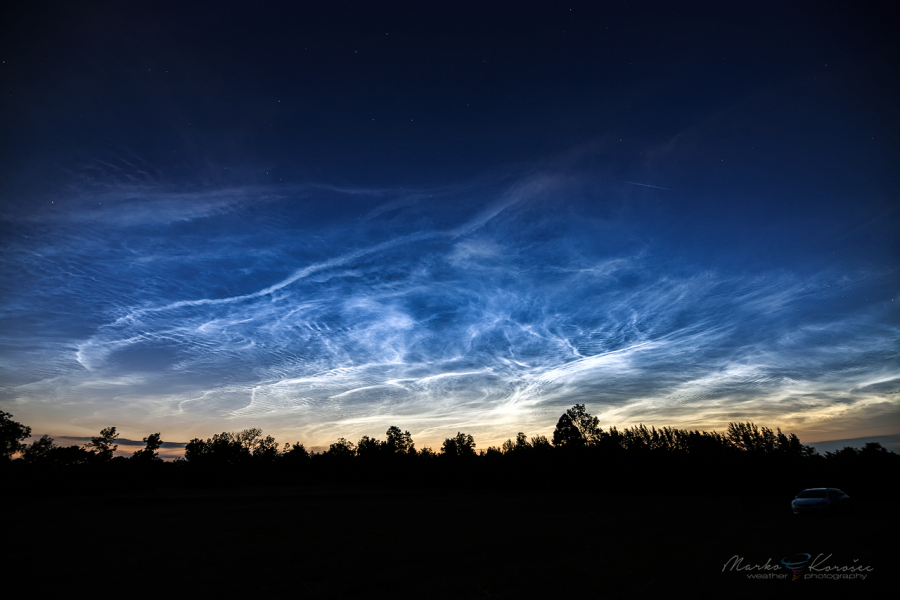 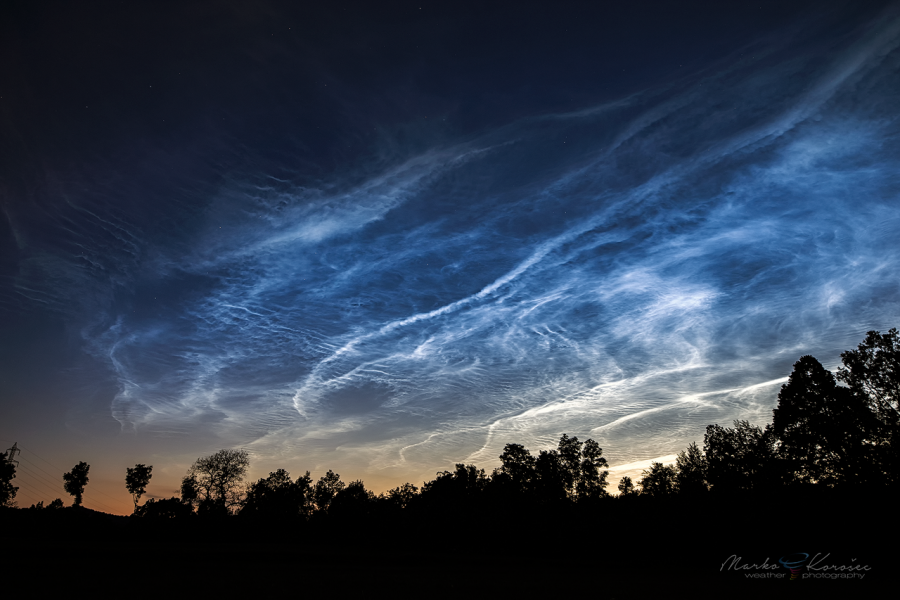 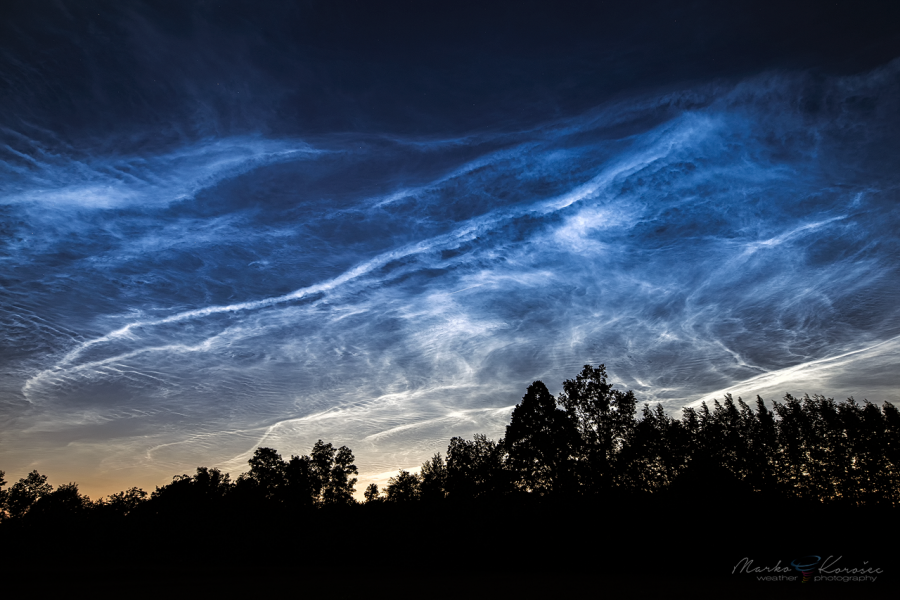 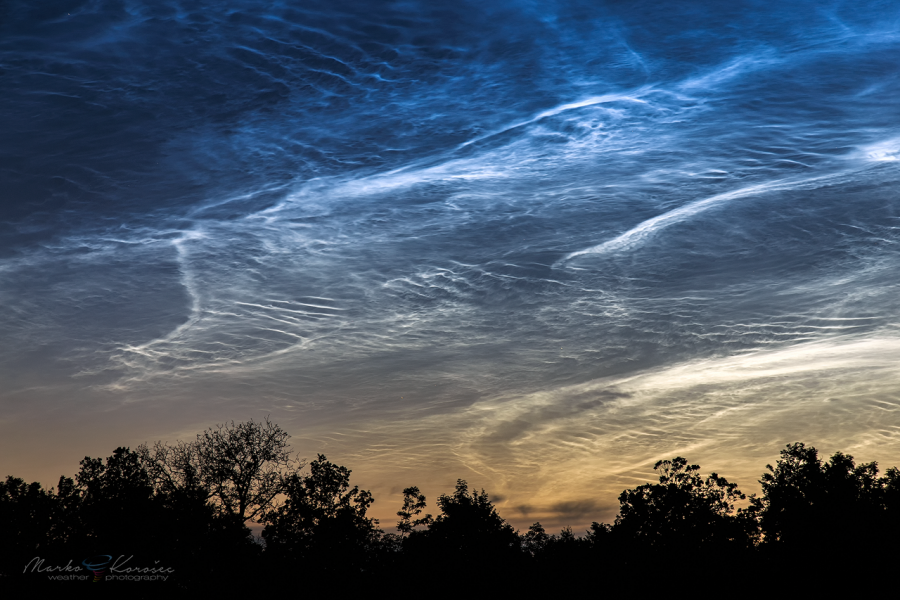 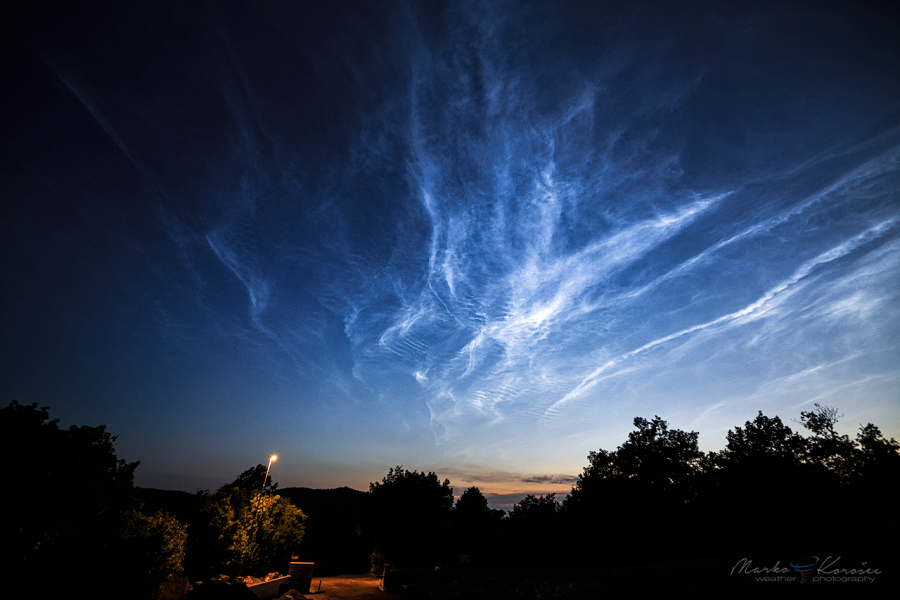 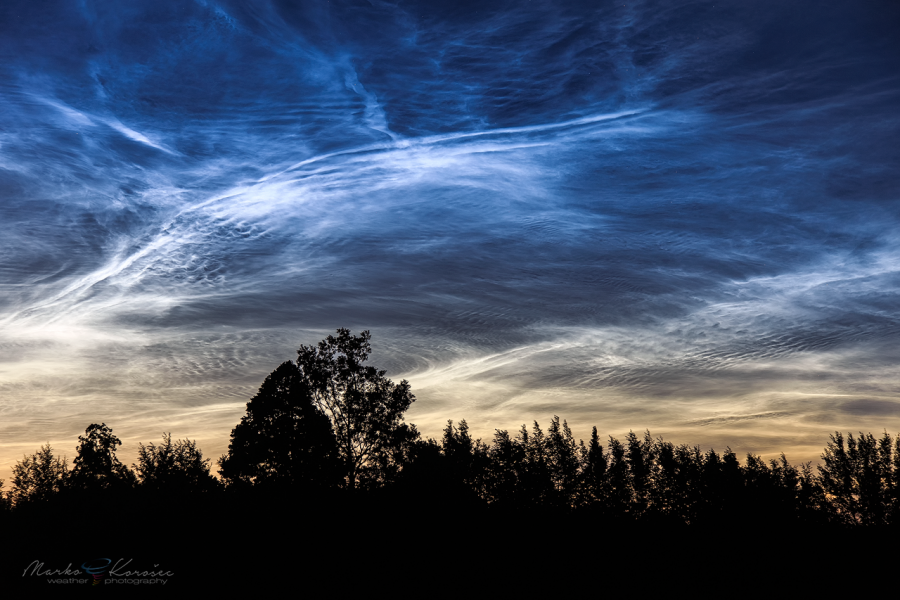 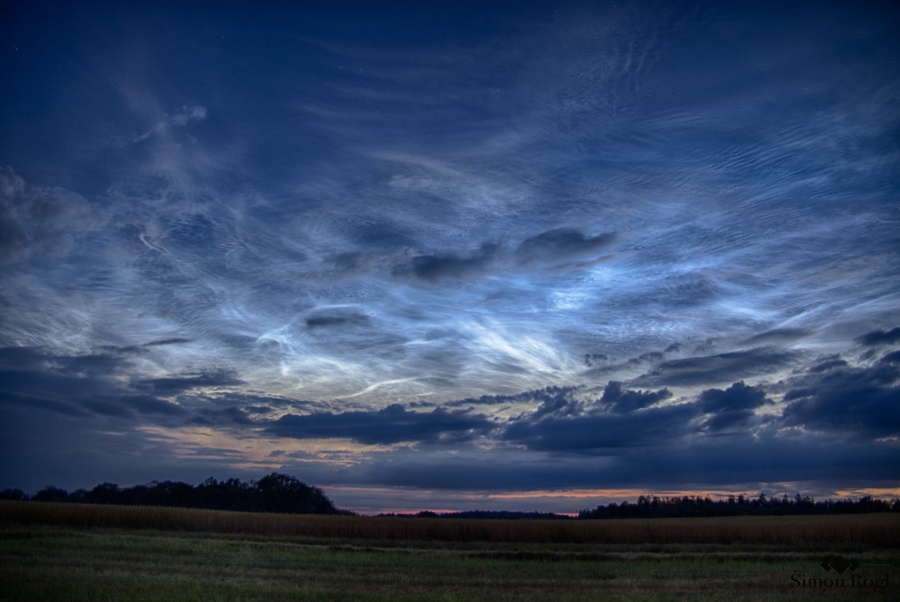 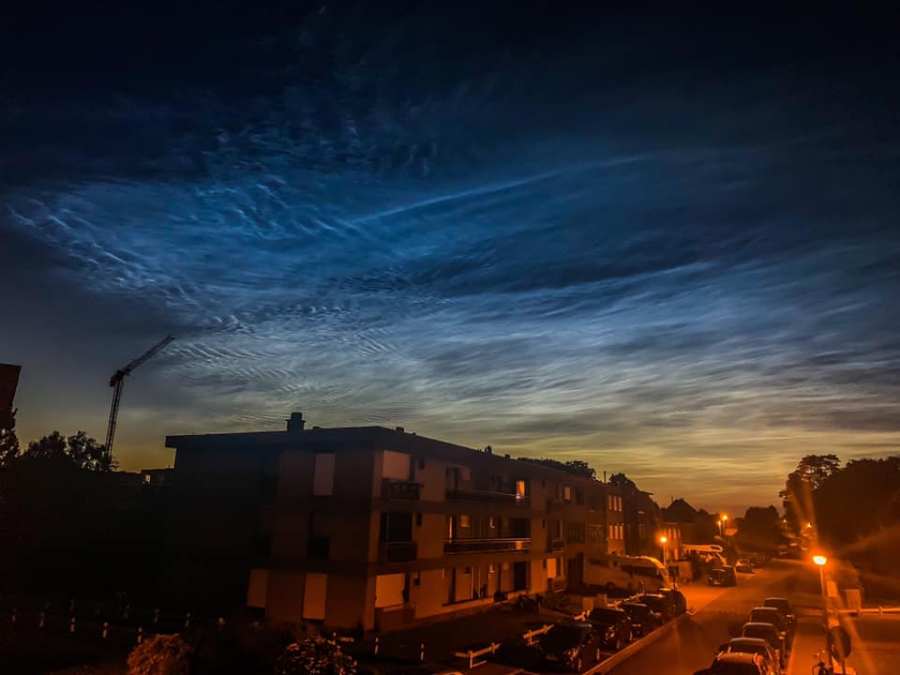 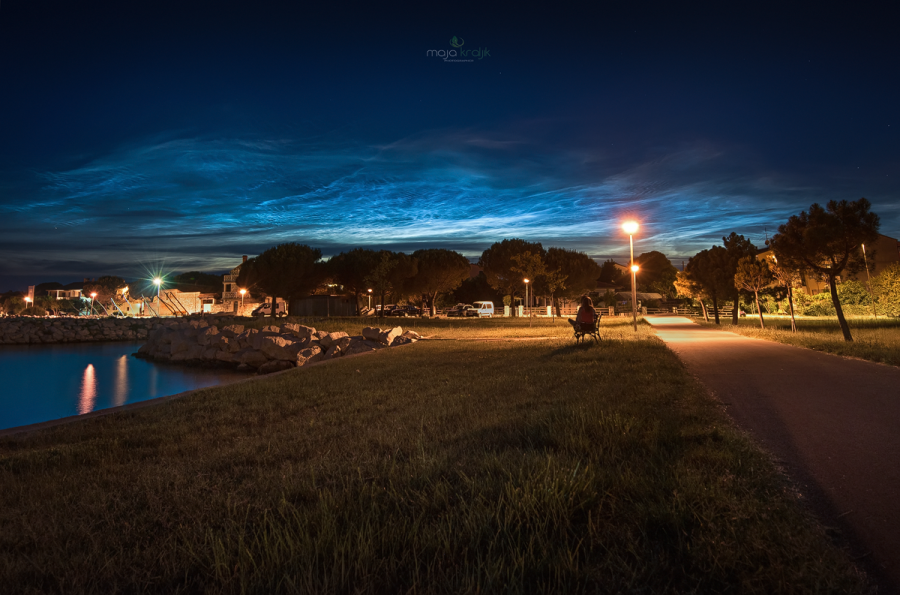 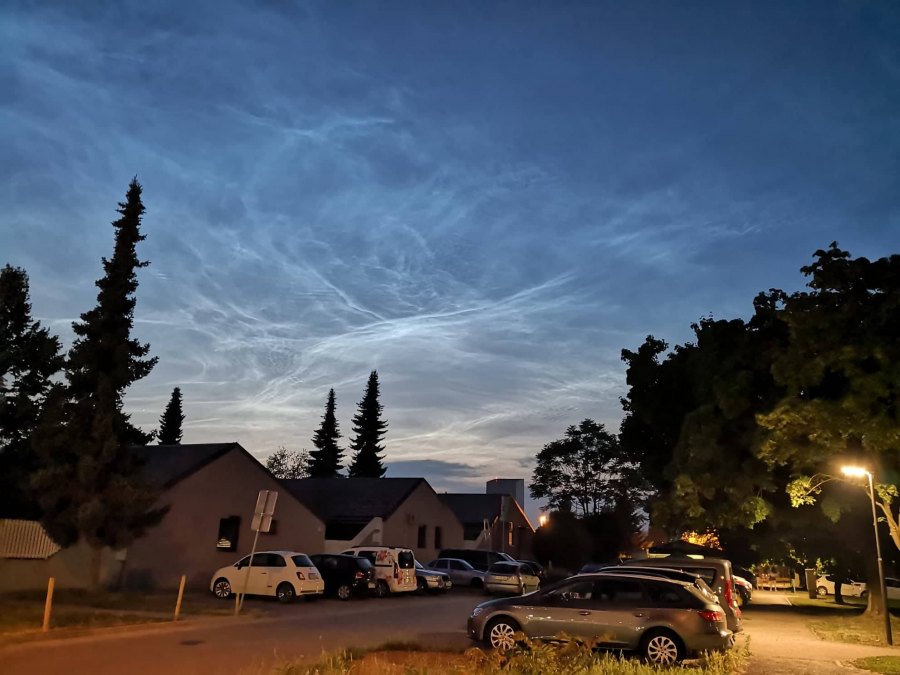 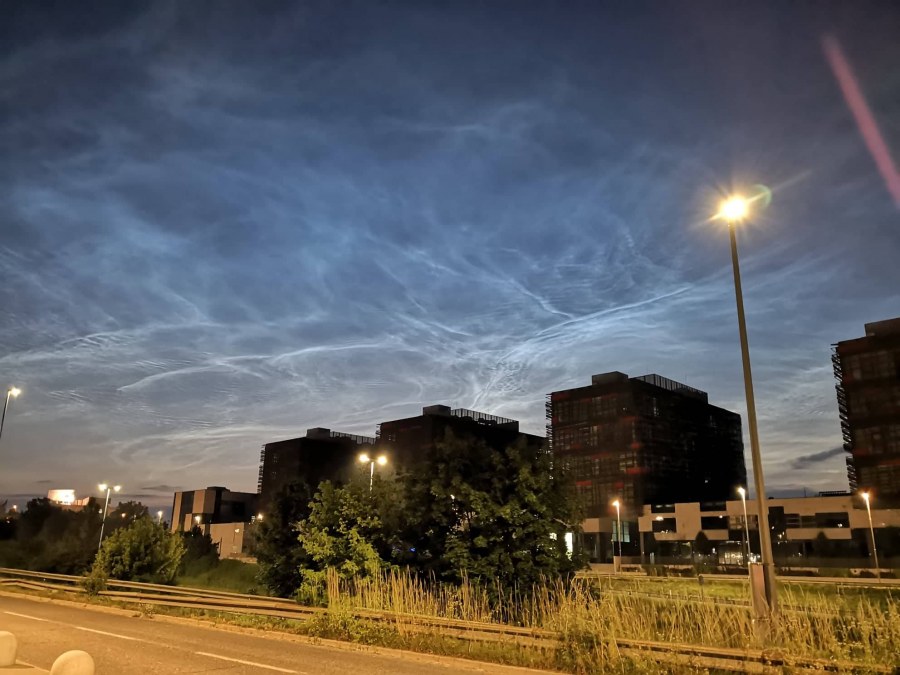 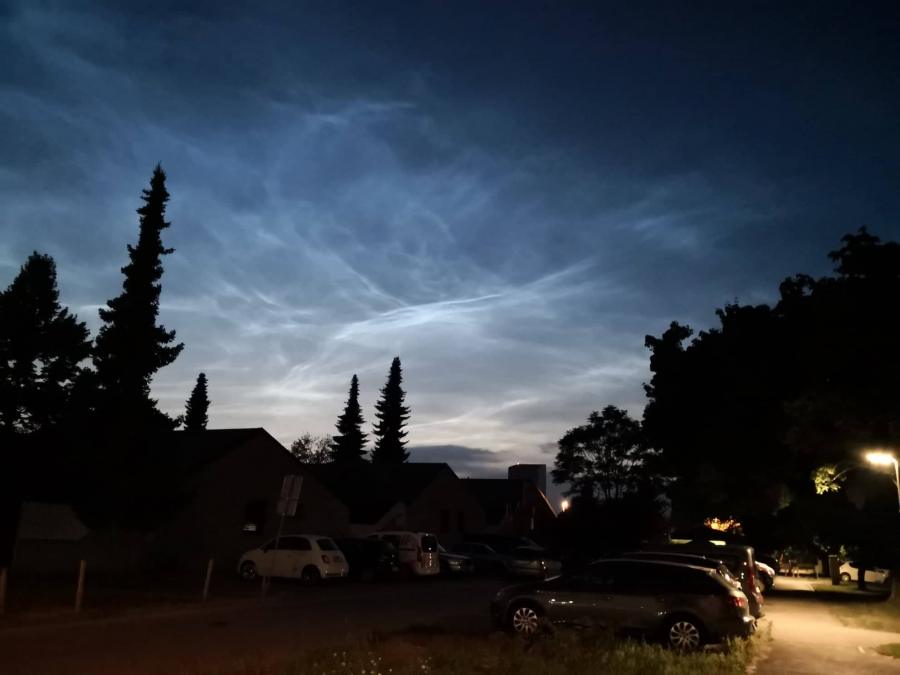 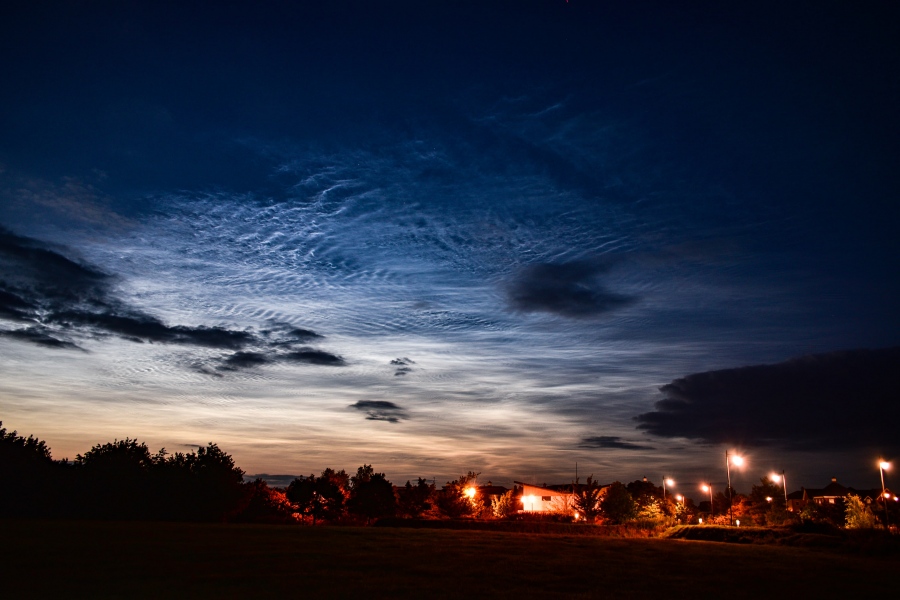 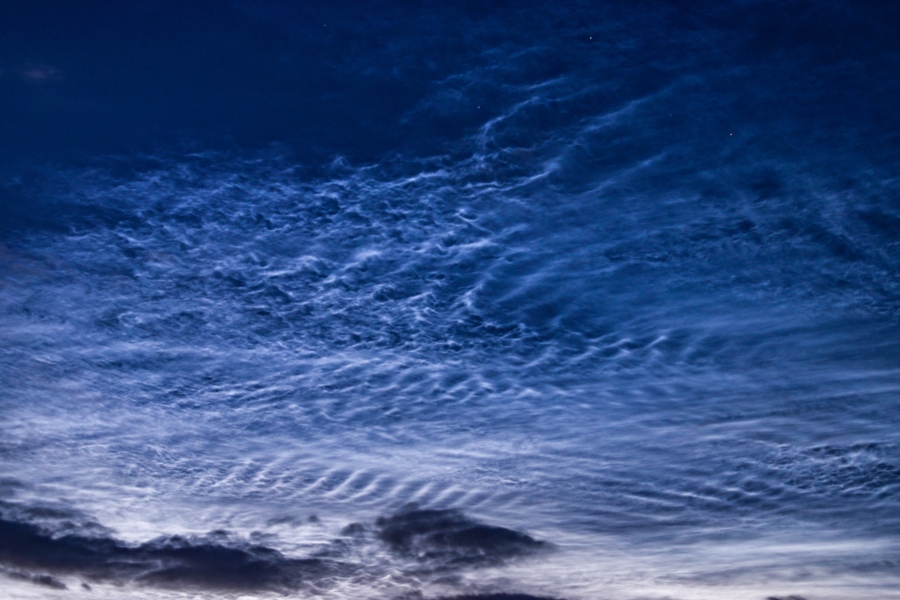 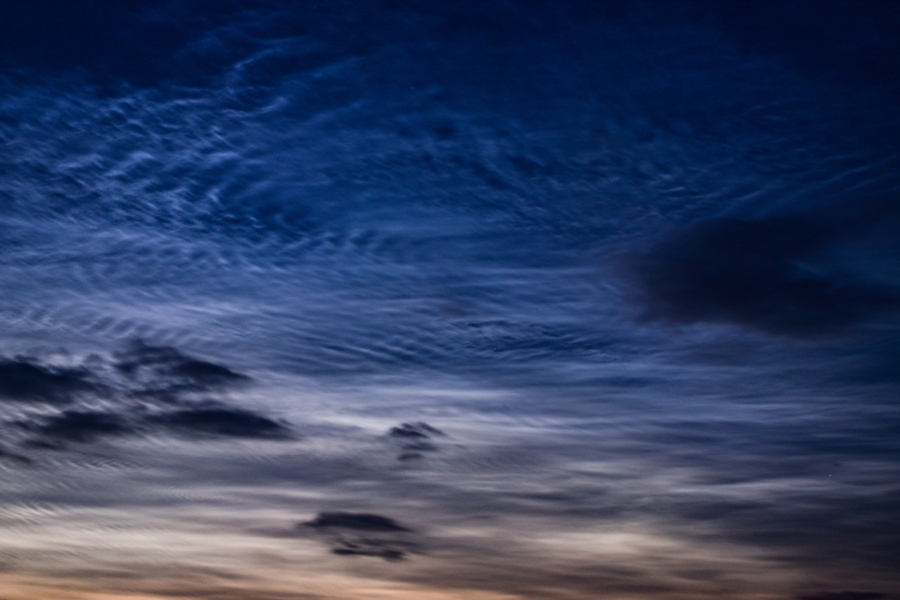 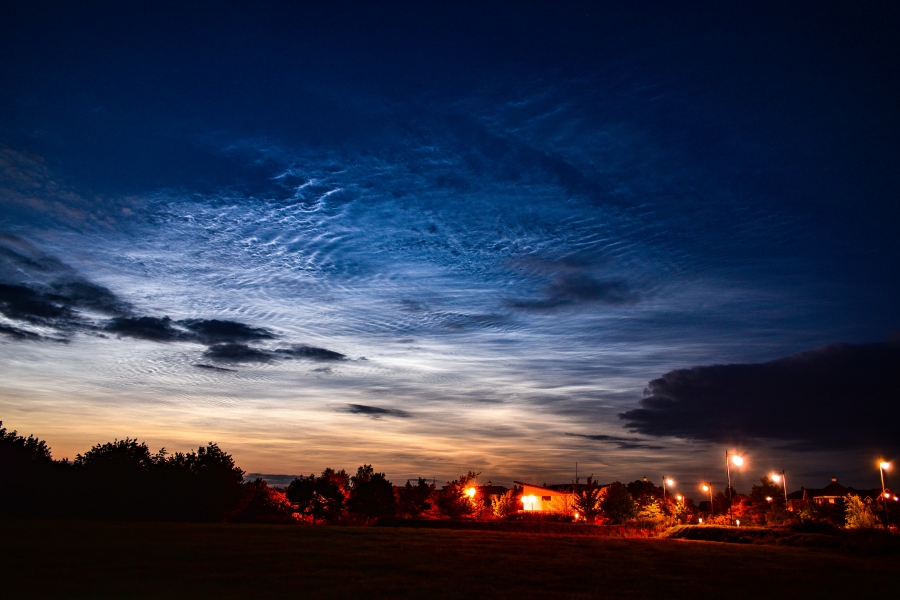 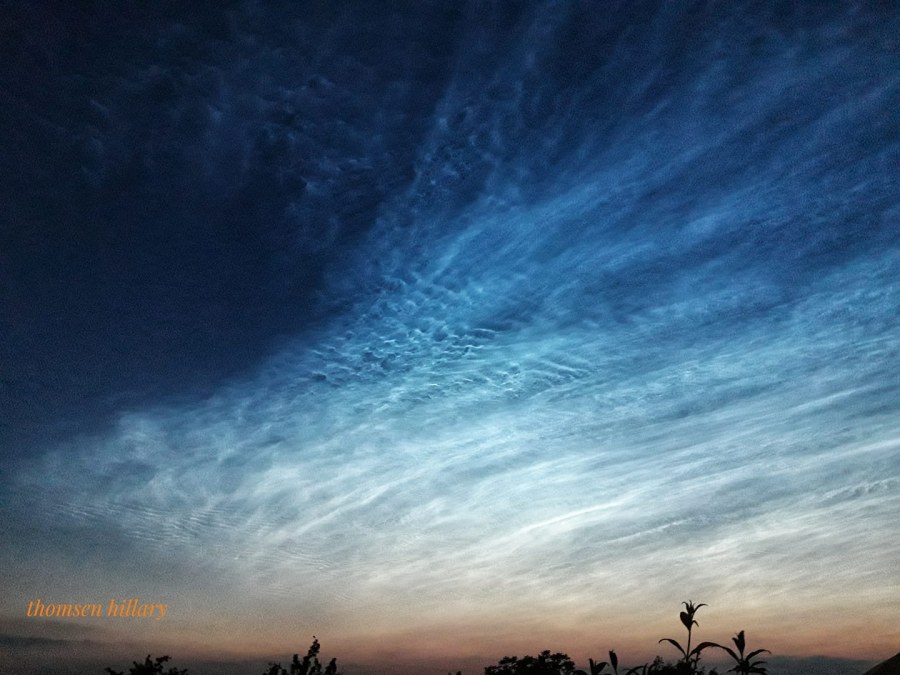 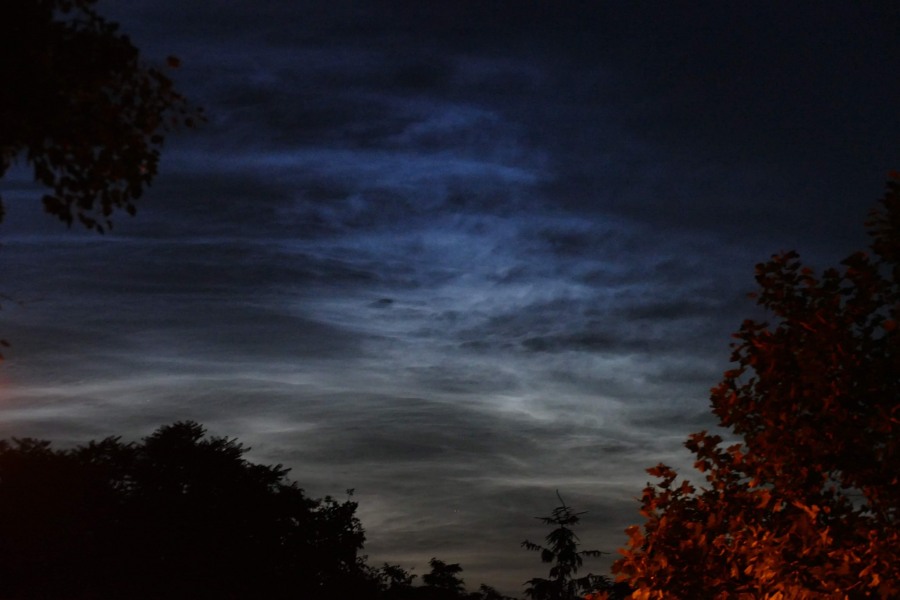 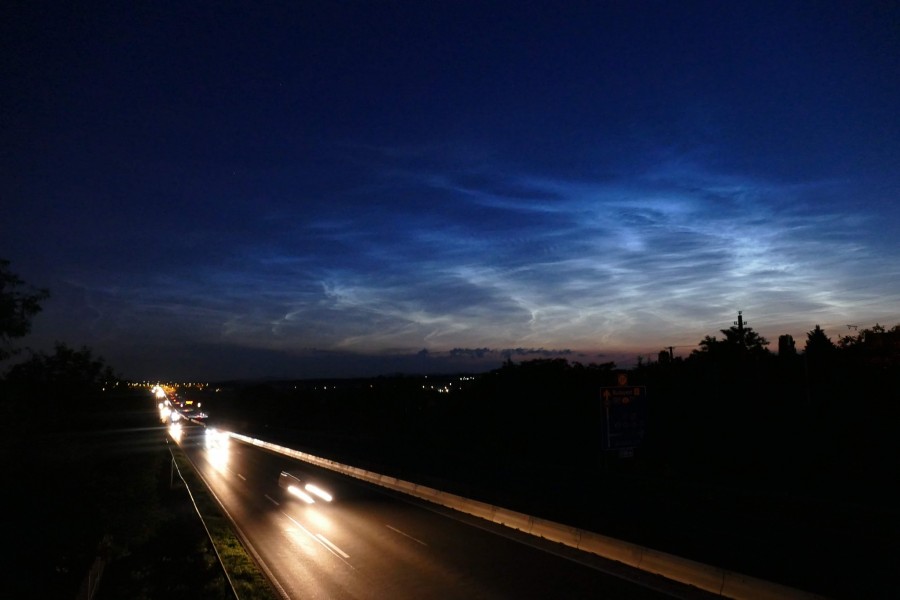 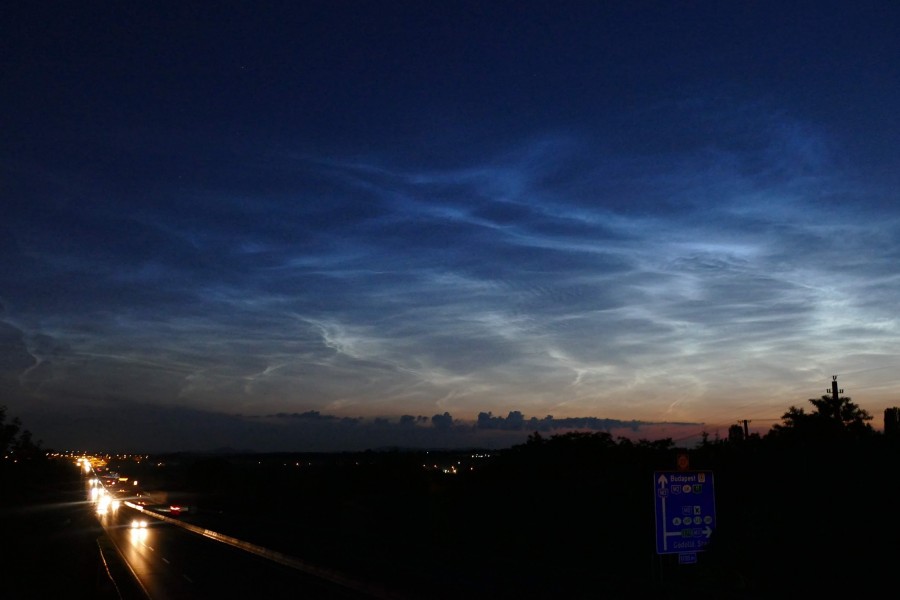 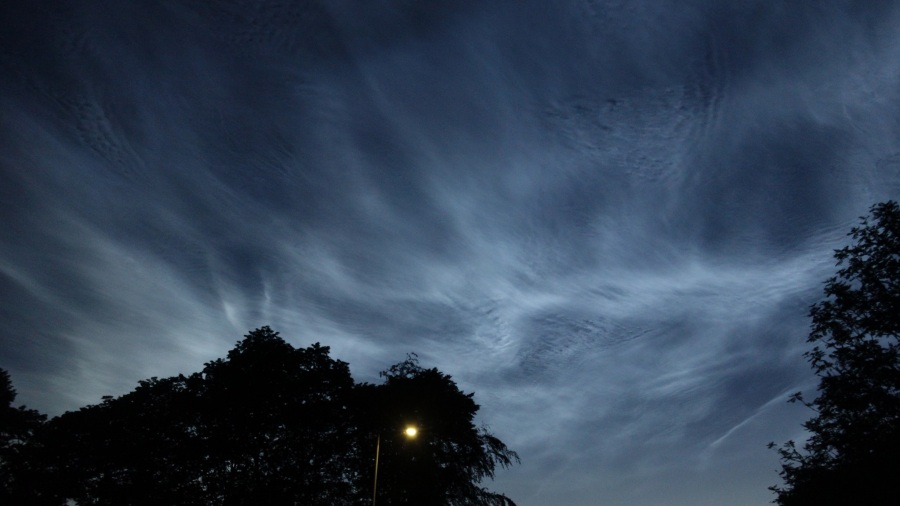 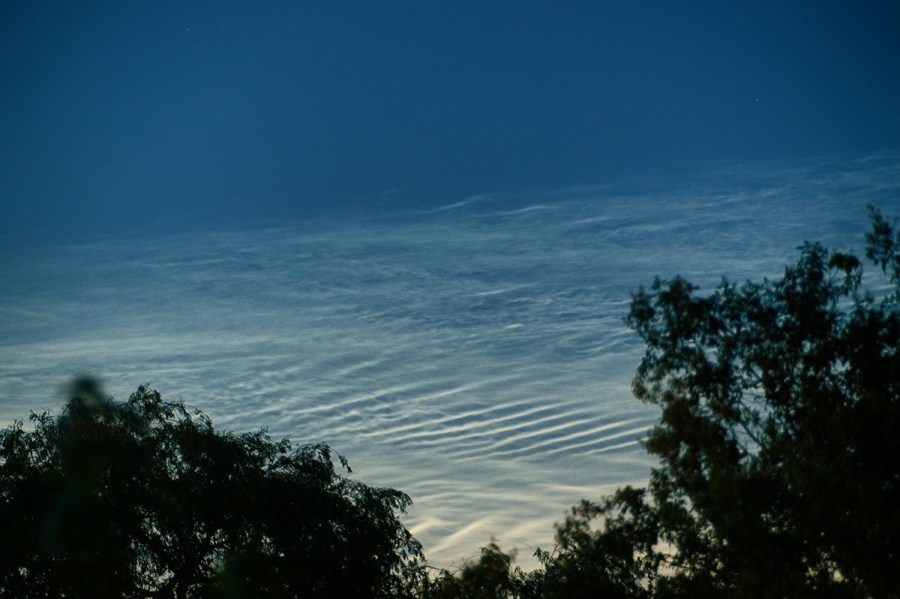 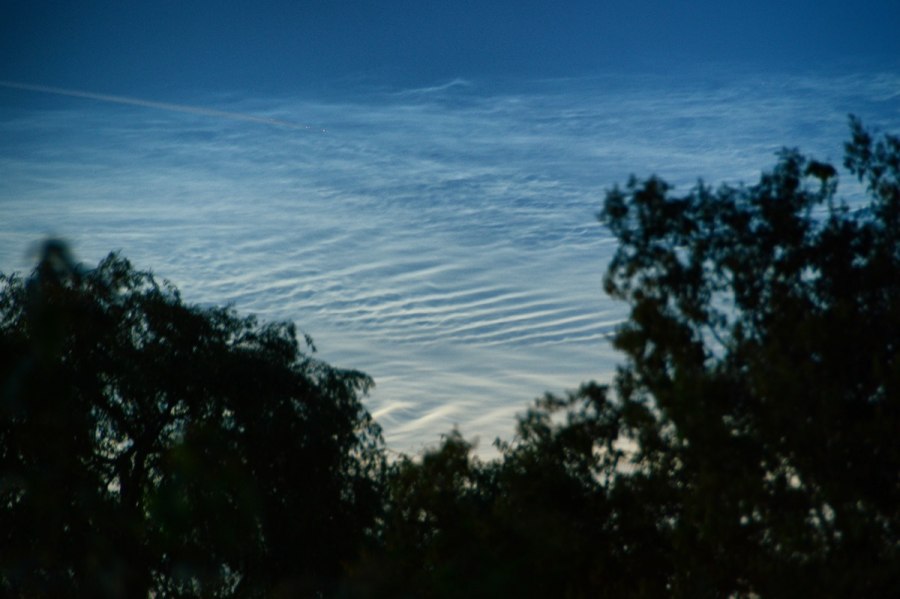 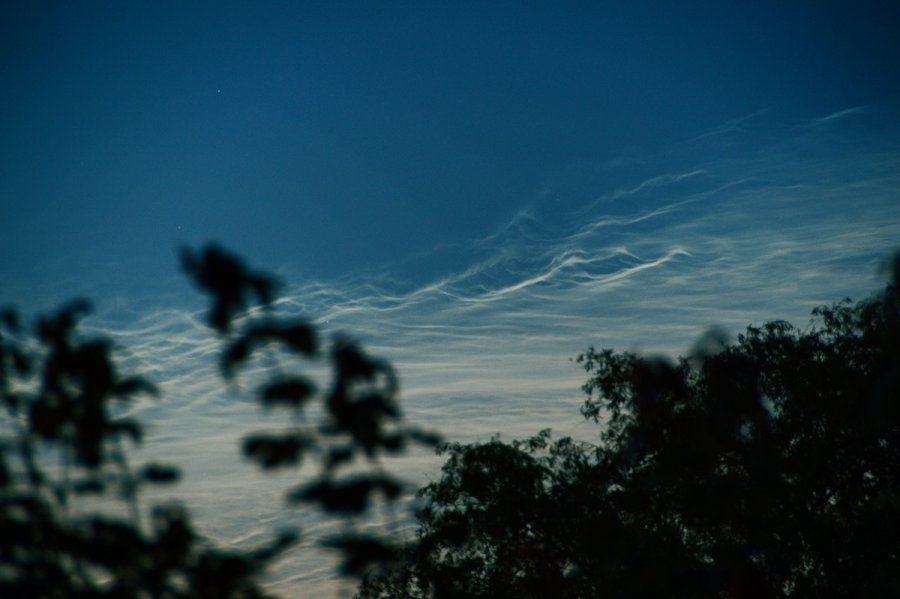 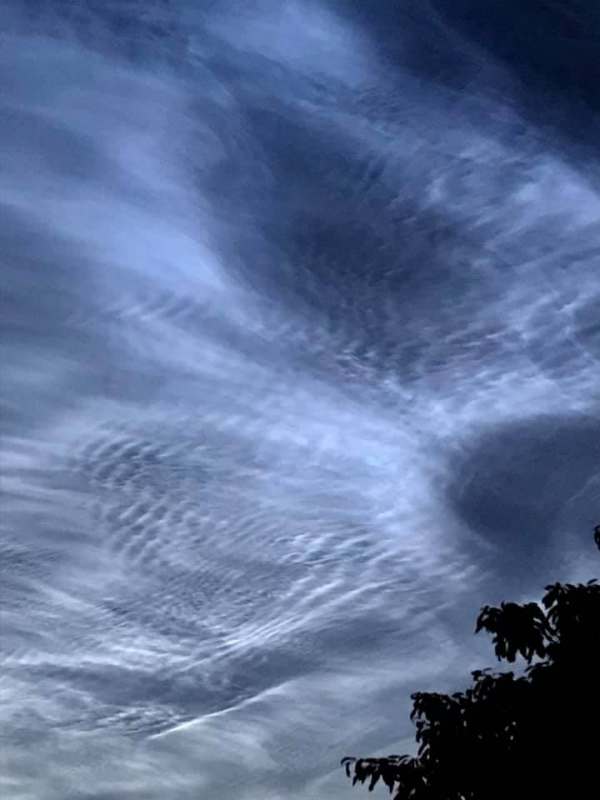 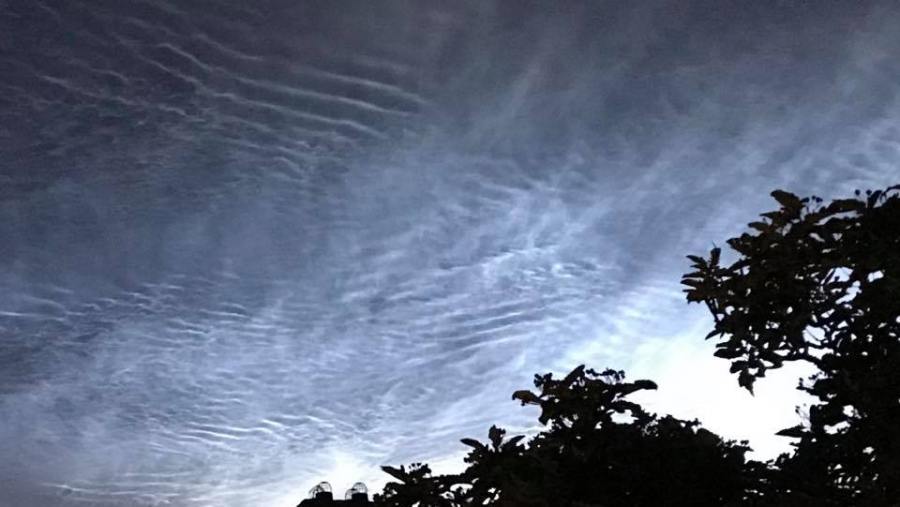 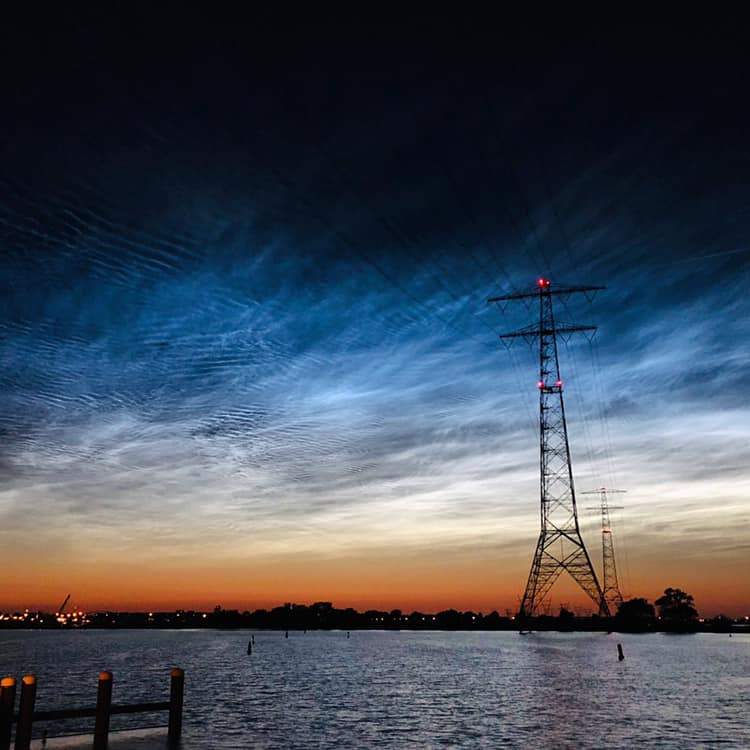 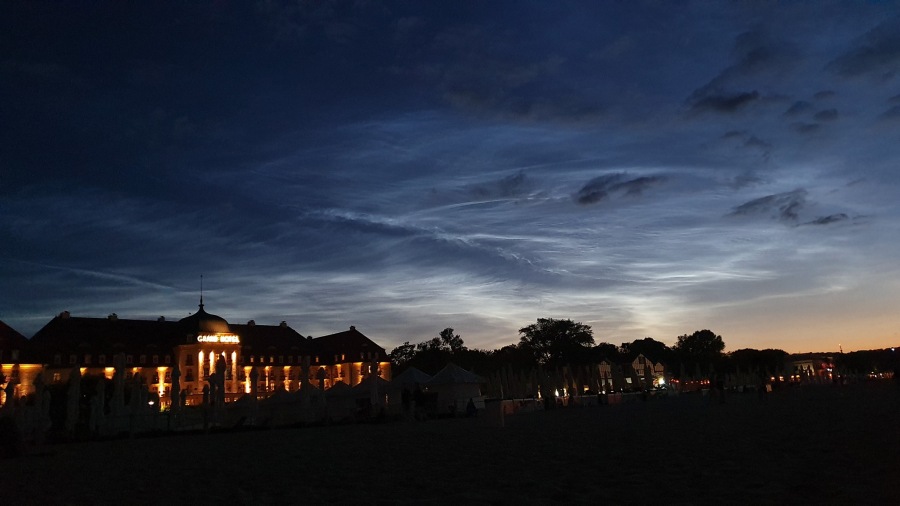 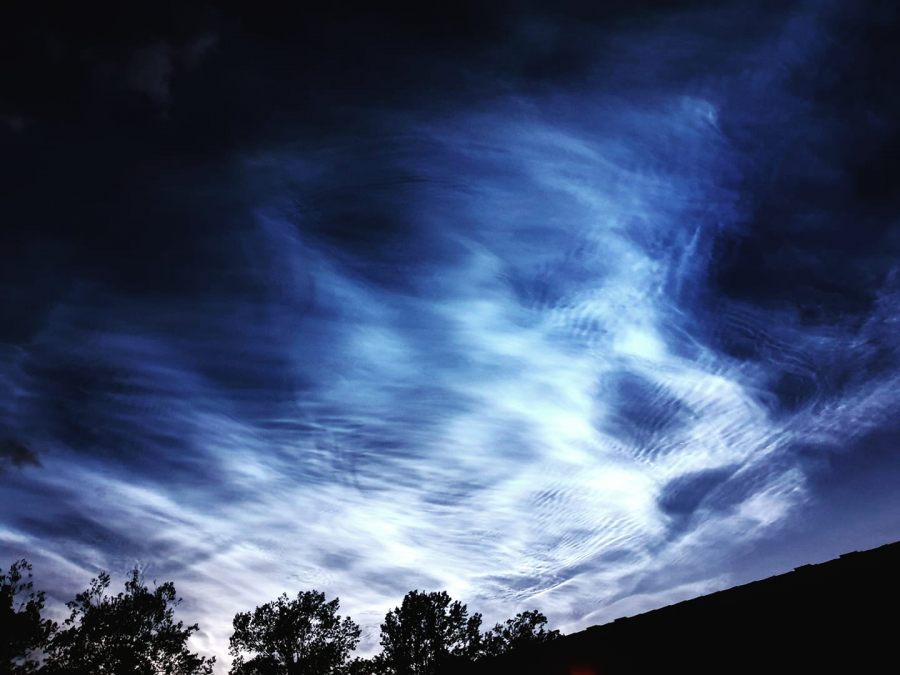 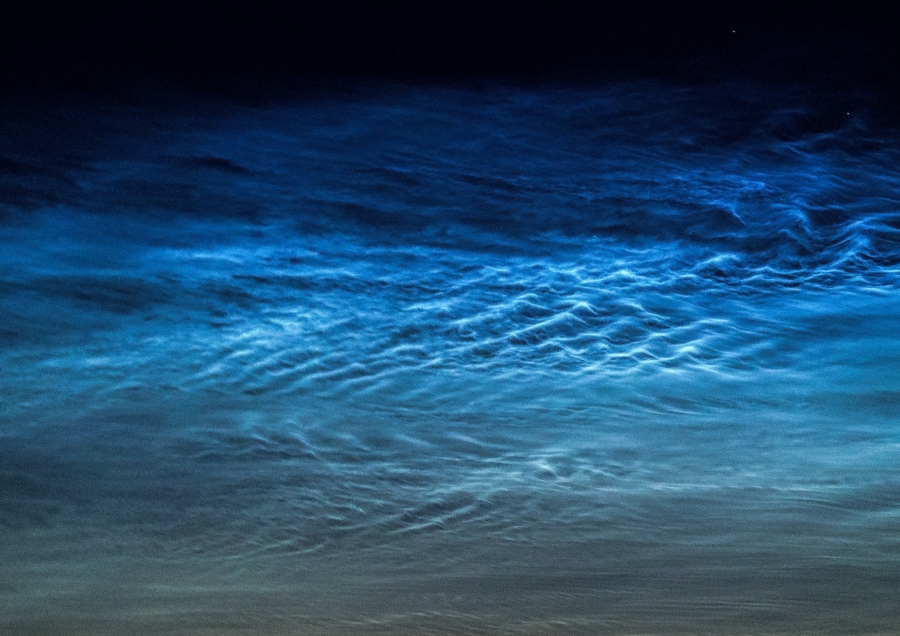