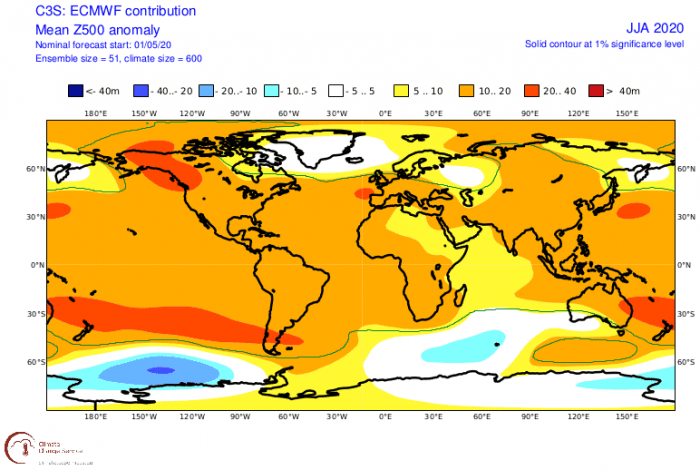 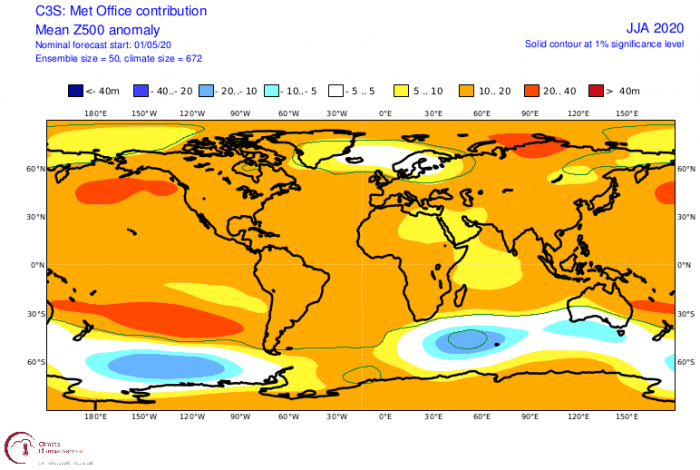 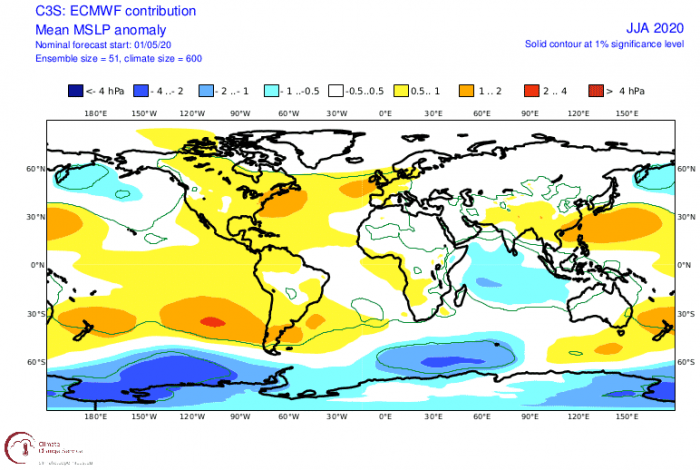 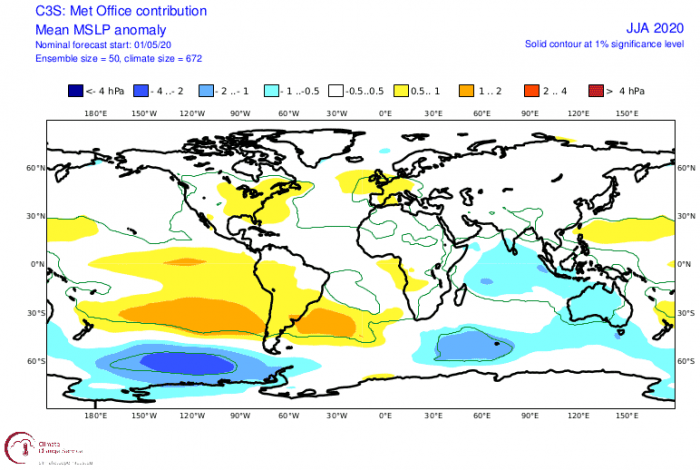 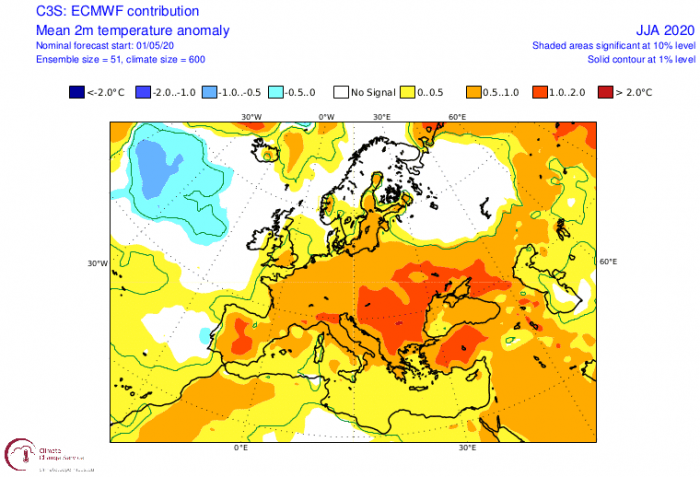 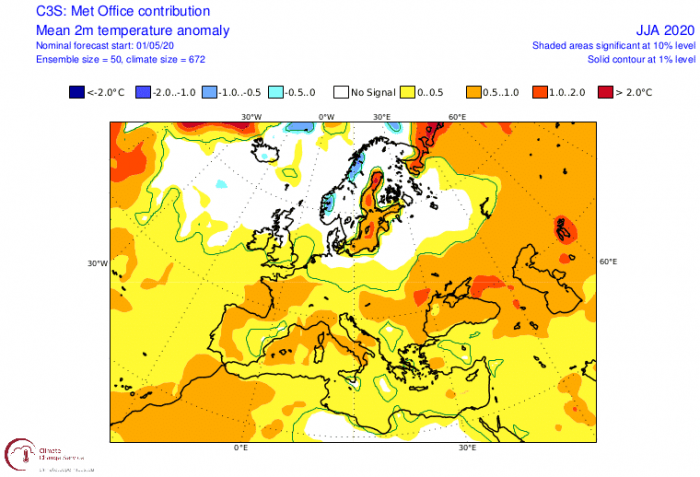 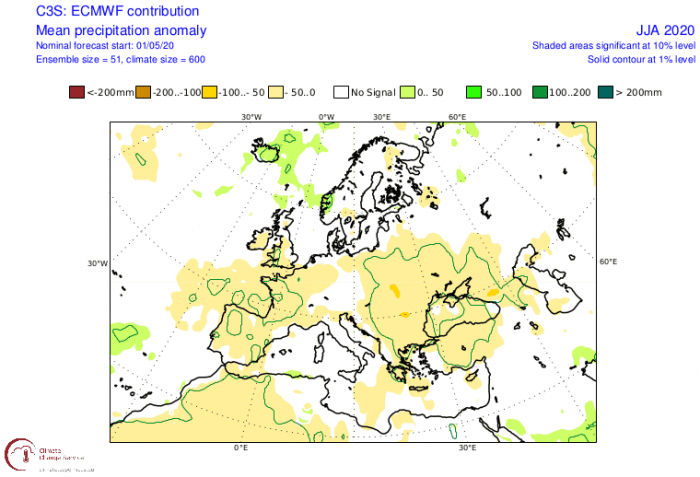 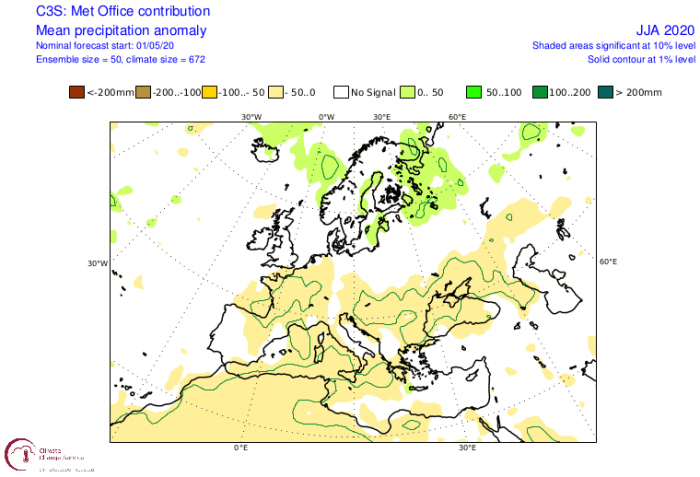 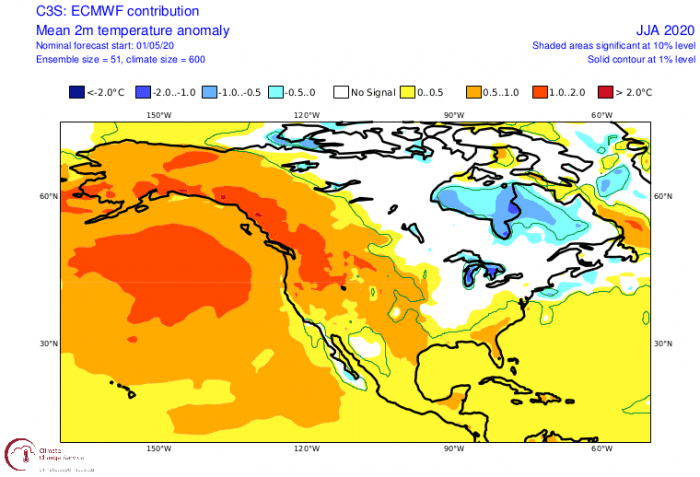 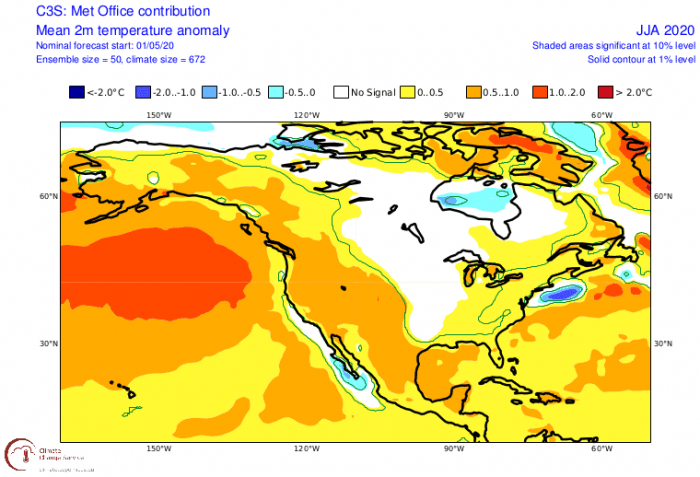 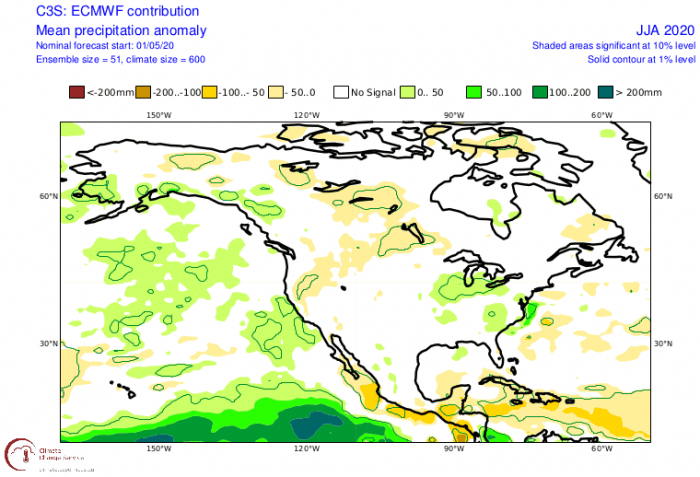 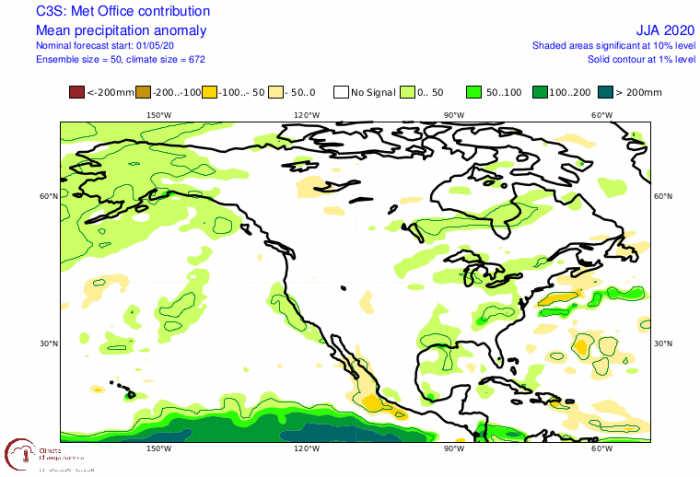 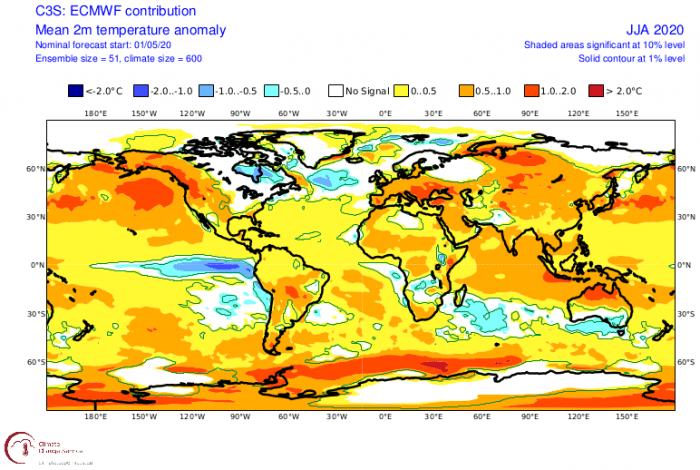 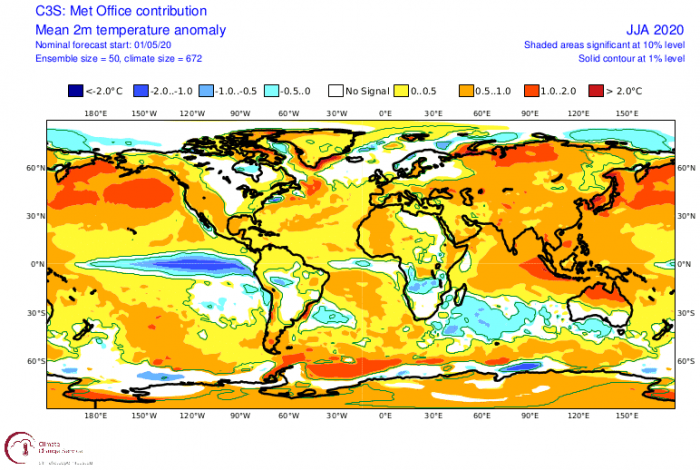 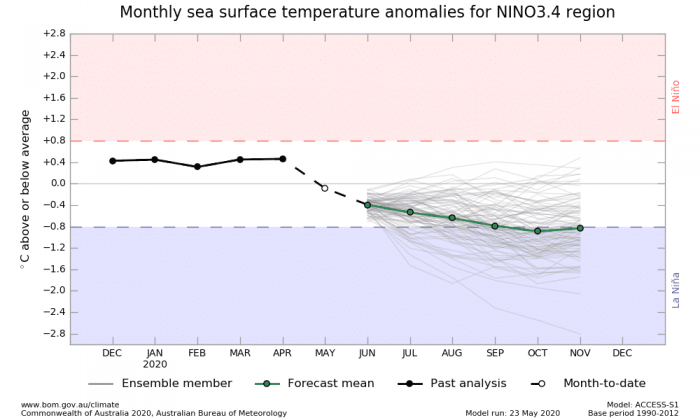 Tropical storm Cristobal forms in the Gulf of Mexico, it might turn towards New Orleans
← Previous
Week 18-2020 (April 27th – May 3rd) Contest Winners
Next →
Comments are closed.