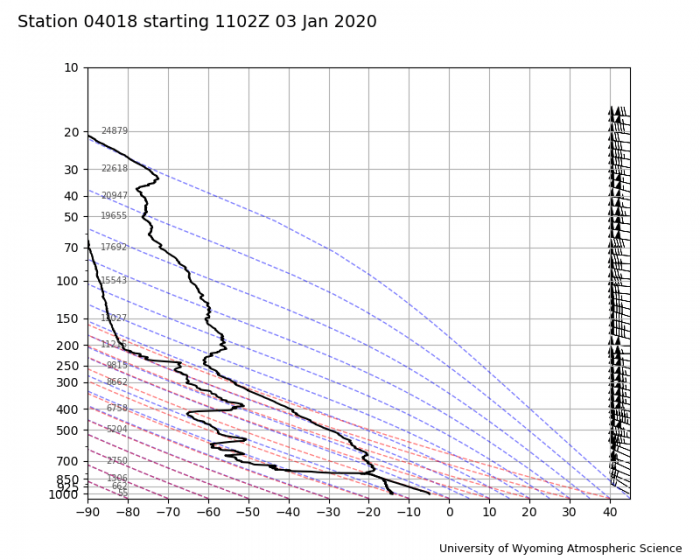 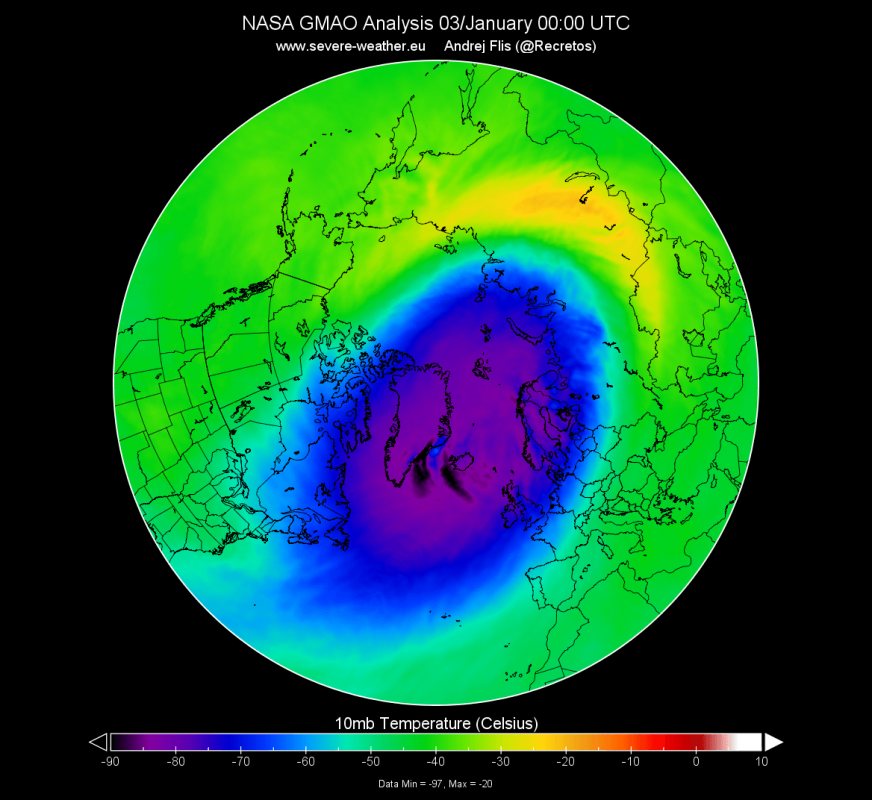 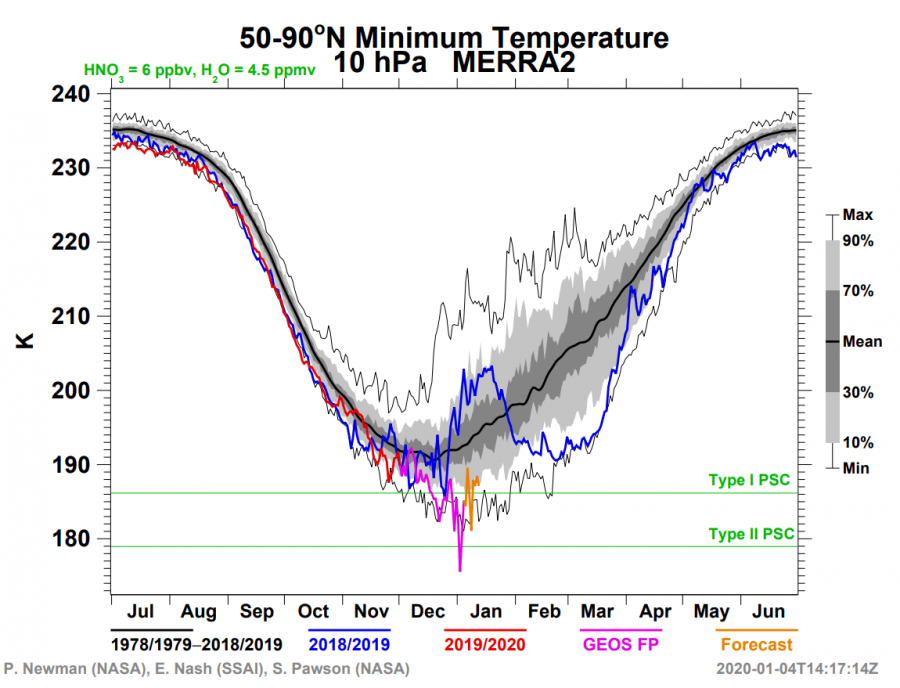 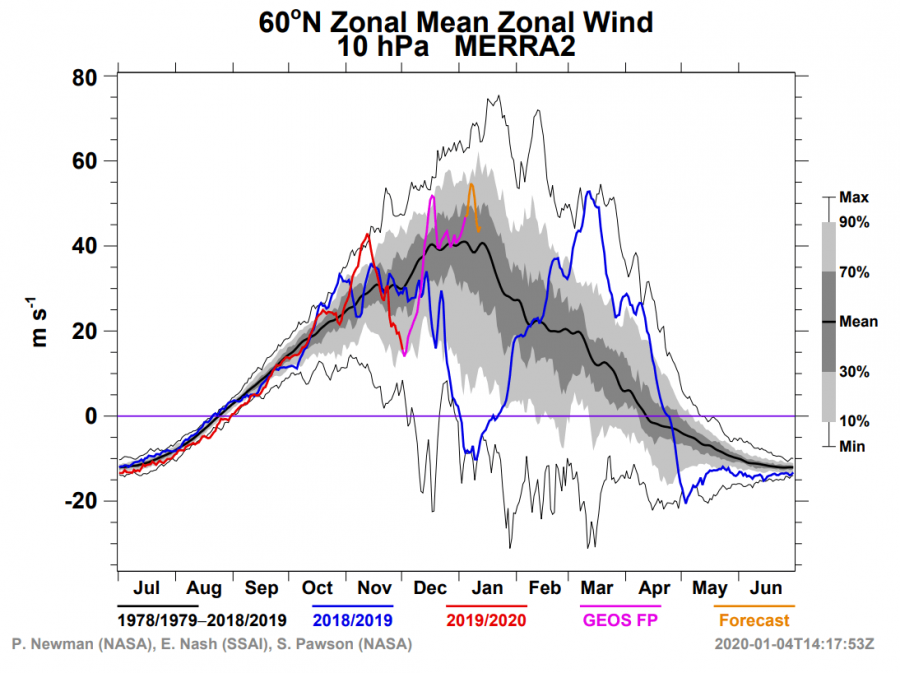 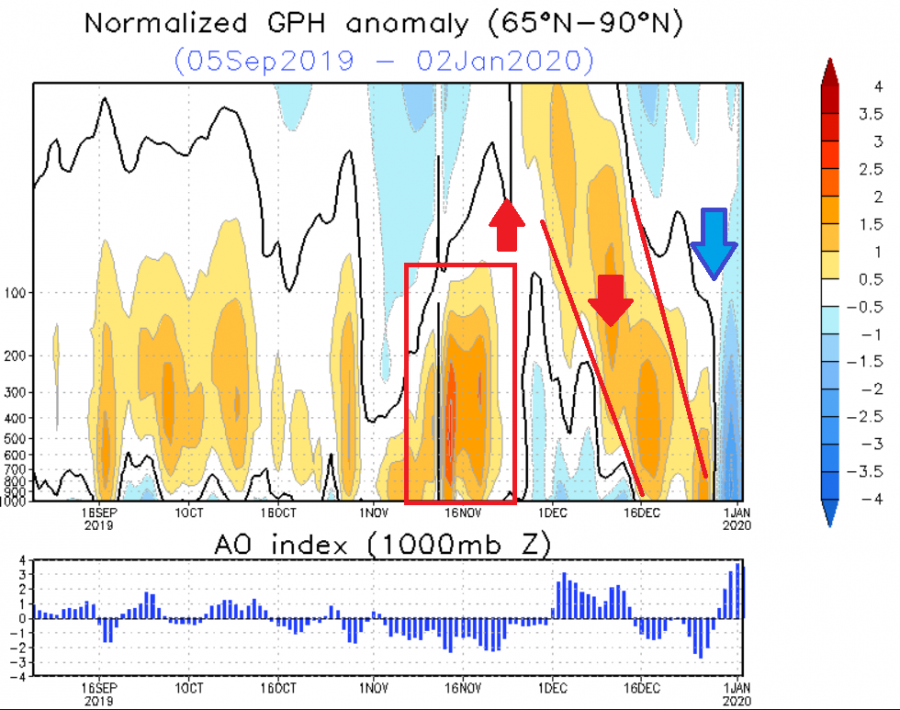 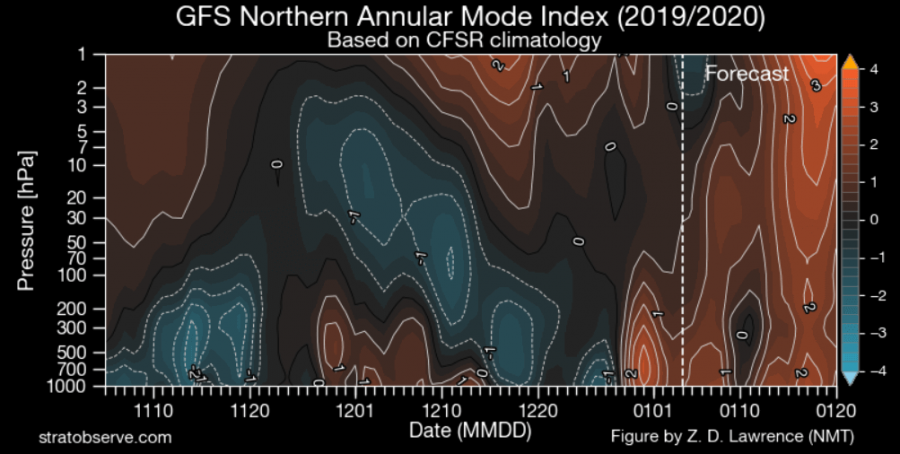 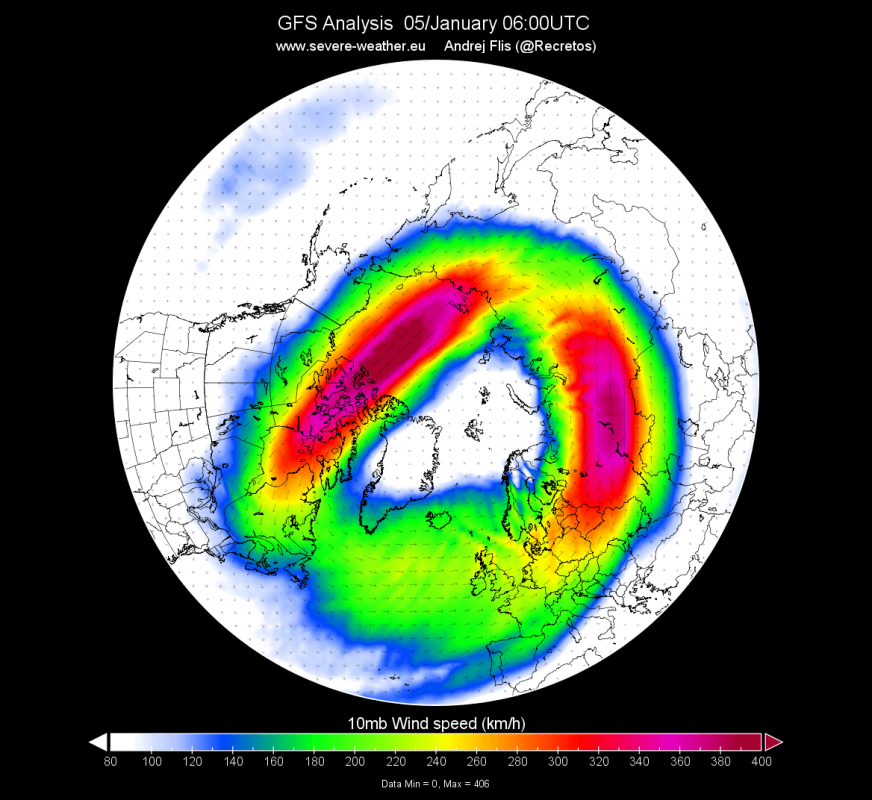 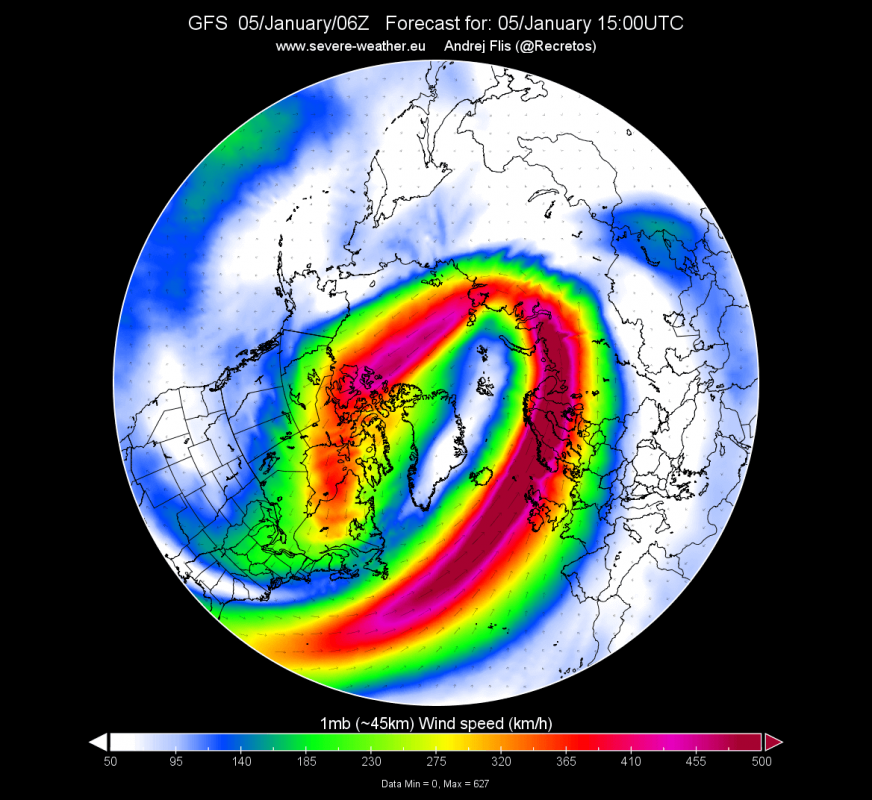 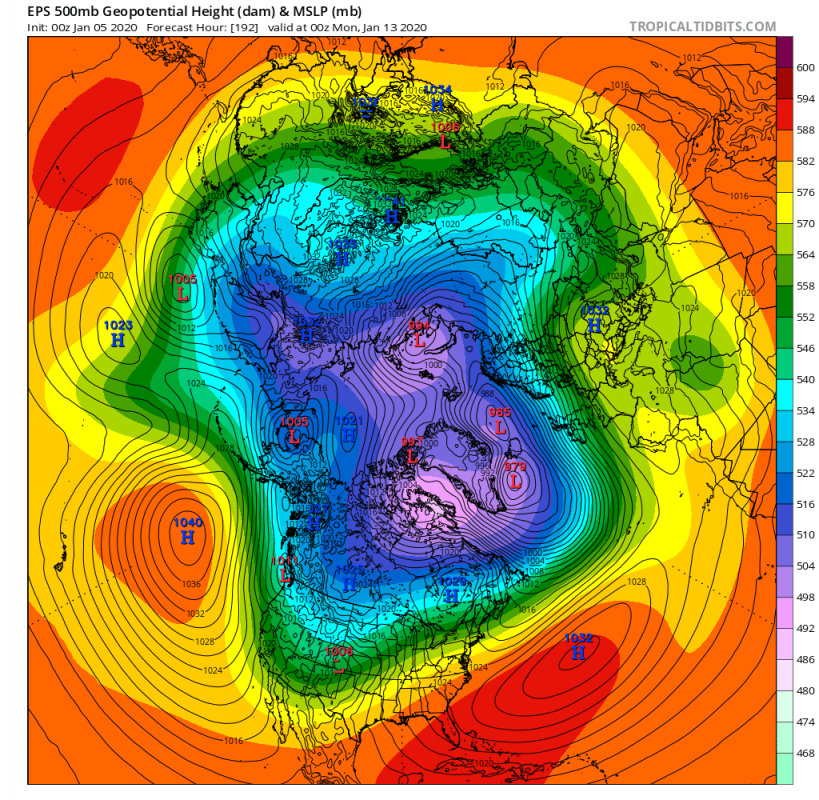 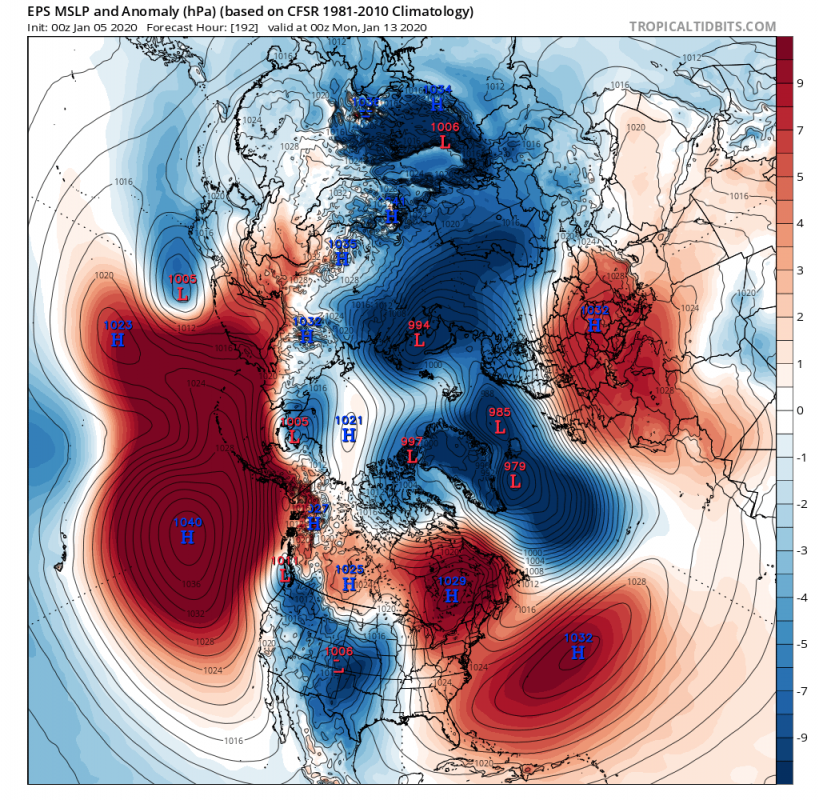 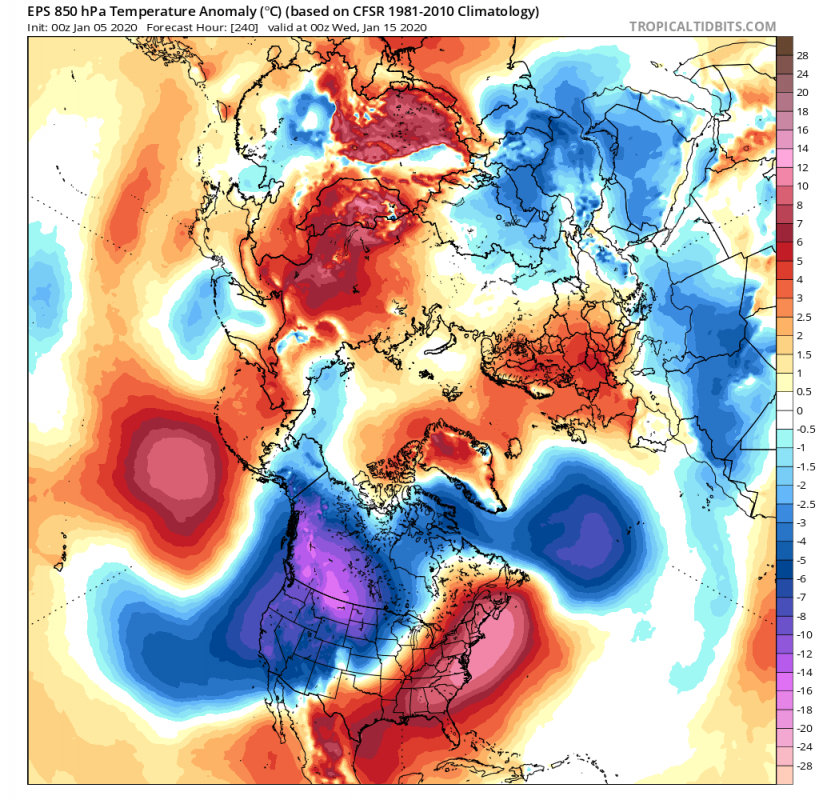 Share on TwitterShare on RedditShare on FacebookShare on PinterestShare on WhatsApp
A new deep snowpack for south Balkans and Turkey, severe winds with significant waves across the Aegean Sea, Jan 5-7th
← Previous
Some relief for the ongoing destructive wildfires in parts of Australia - Tropical Cyclone #06S forms along the coast of Western Australia today
Next →
Comments are closed.