Which places in Europe get the most lightning? What are Europe’s lightning hot spots? 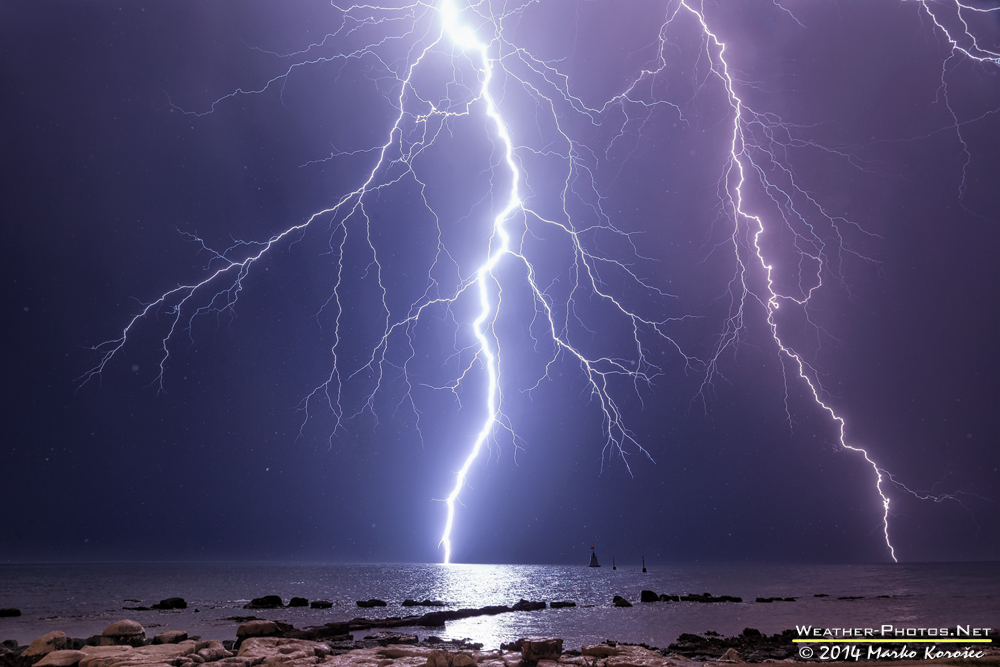 It is official: north Italy and the immediate vicinity is the lightning capital of Europe. The region combines high instability due to high summer temperatures and large amounts of moisture flowing from the warm Mediterranean, particularly the Adriatic sea, mountain ranges including the Alps, the Apennines and the Dinarides that cause orographic lift and often favourable weather patterns and setups for thunderstorms. In fact, some areas of north Italy, western Slovenia and extreme northwestern Croatia have over 20 days with thunderstorms per year! Only a handful of very small areas elsewhere in Europe have a similarly high number of thunderstorm days. 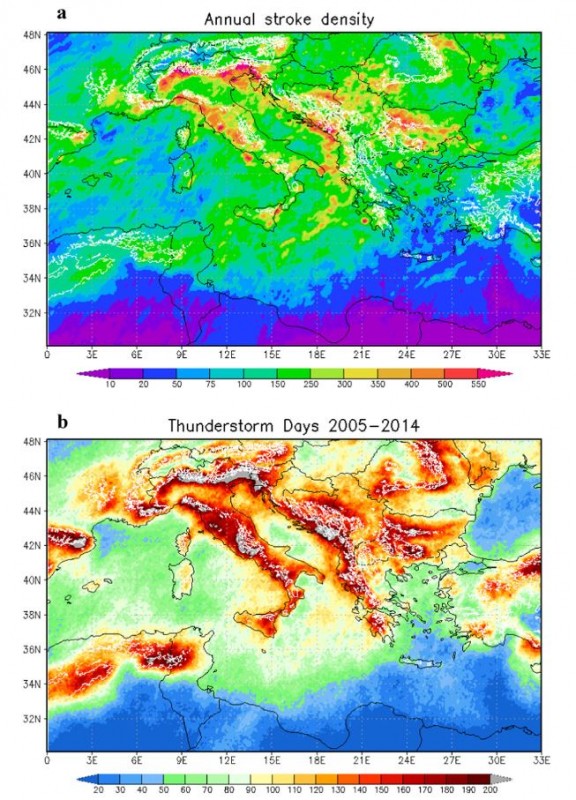 Areas with most lightning in Europe: north Italy and western Slovenia, with another very active area in Montenegro. (a) stroke density (100 × strokes per square km per year), (b)total number of thunderstorm days. The solid white line denotes the 1000 m topography height. Map from Kotroni & Lagouvardos, 2016: Lightning in the Mediterranean and its relation with sea-surface temperature. Nat. Hazards Earth Syst. Sci., 14, 815–829. DOI: 10.5194/nhess-14-815-2014.
Data by Met Office (Anderson & Klugman, 2014) indicates, as expected, a very strong annual variation in both lightning location and activity:

Newer research by (Kotroni & Lagouvardos, 2016) support these findings. Using data obtained by the ZEUS long-range lightning detection system over a 10-year period, the most active area in Europe is north Italy and western Slovenia, with another very active area in Montenegro. They also find, not unexpectedly, that higher sea surface temperatures across the Mediterranean sea increase lightning activity.

Certainly some of the most crowded summer destination along the coast of the Adriatic sea see the most lightning activity, possibly a consideration depending on whether you like lightning and thunderstorms or not. For some impressions from the area check out the gallery below:
Michele Sensi (N Italy) 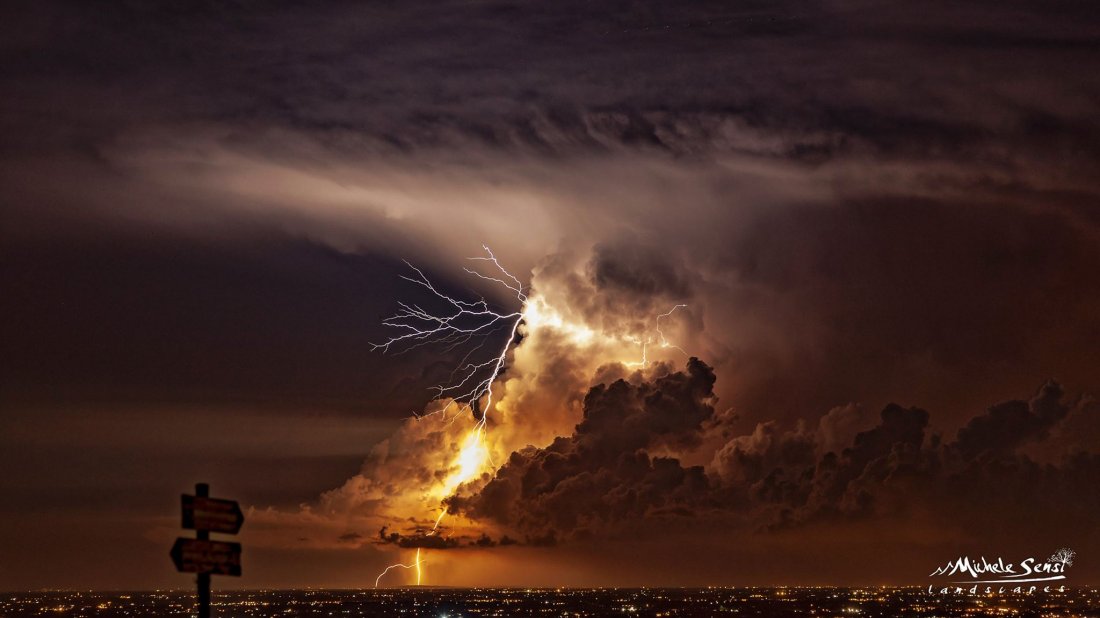 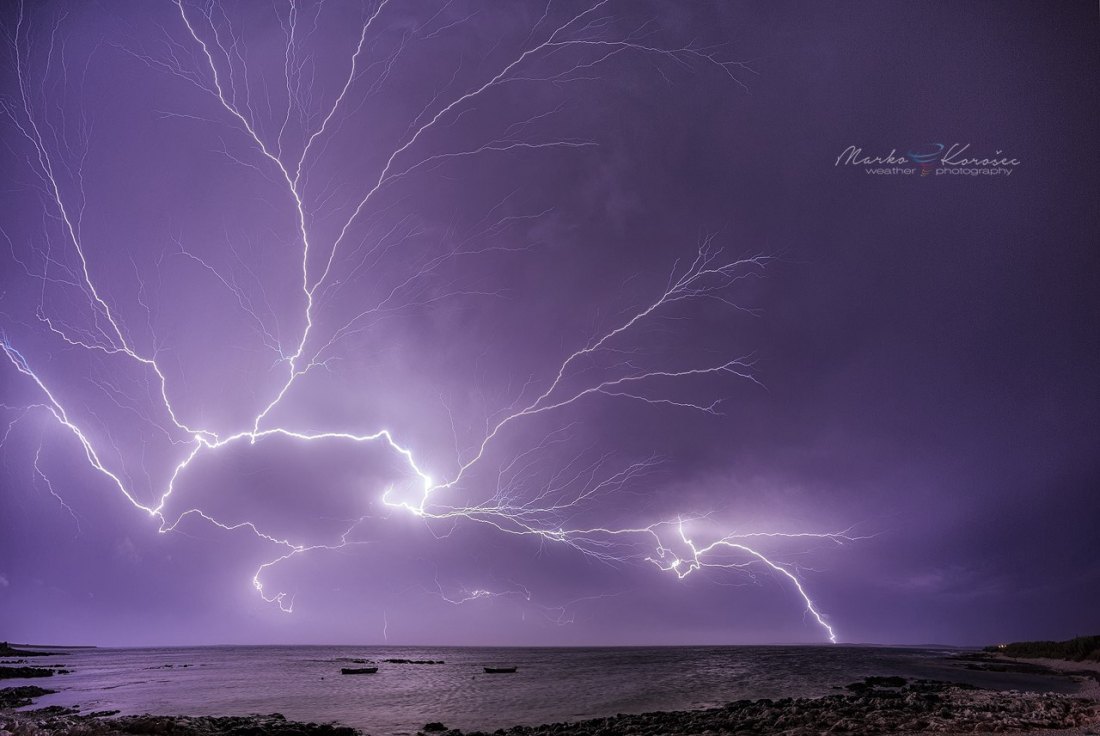 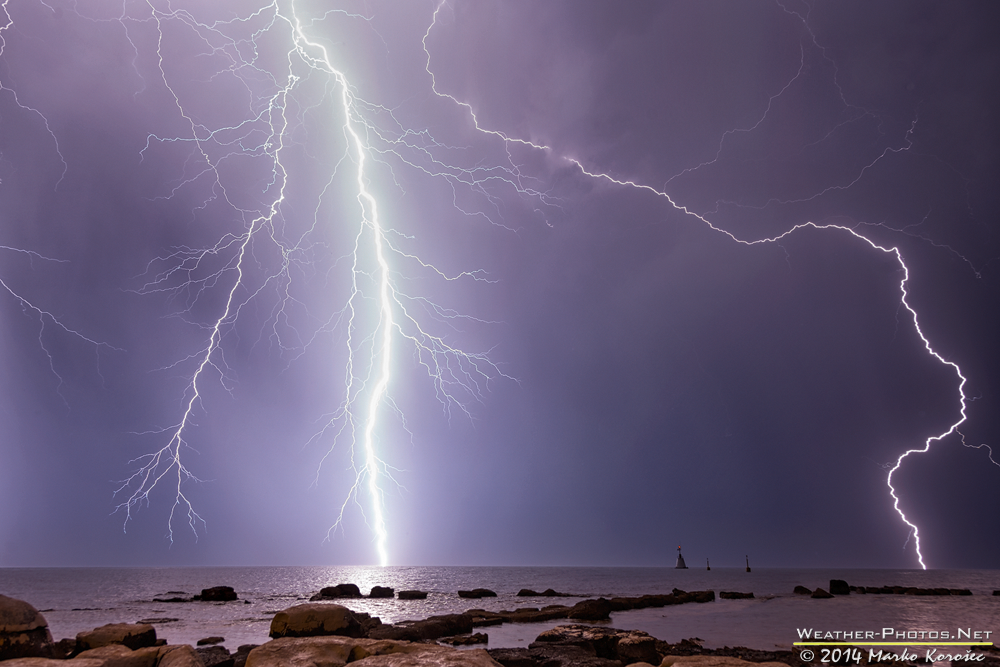 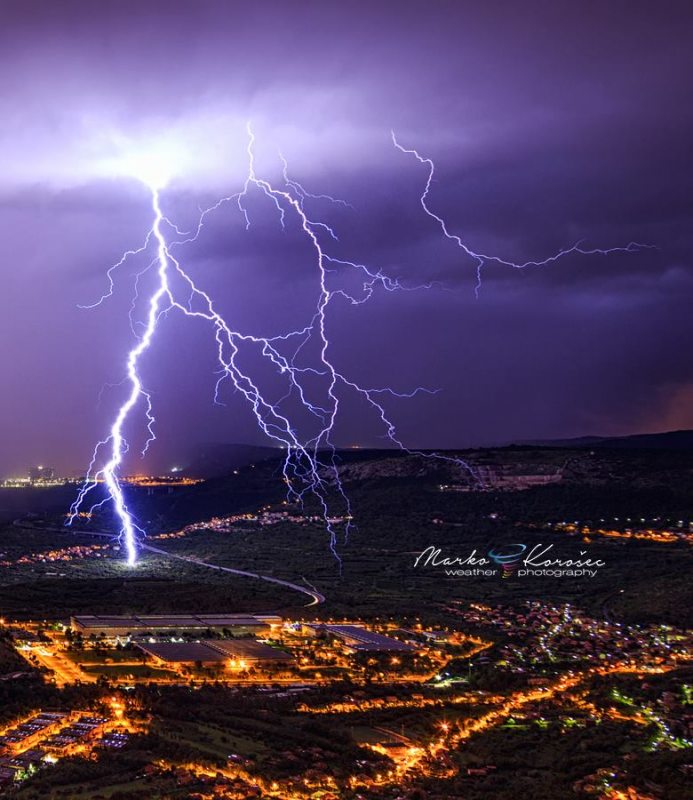 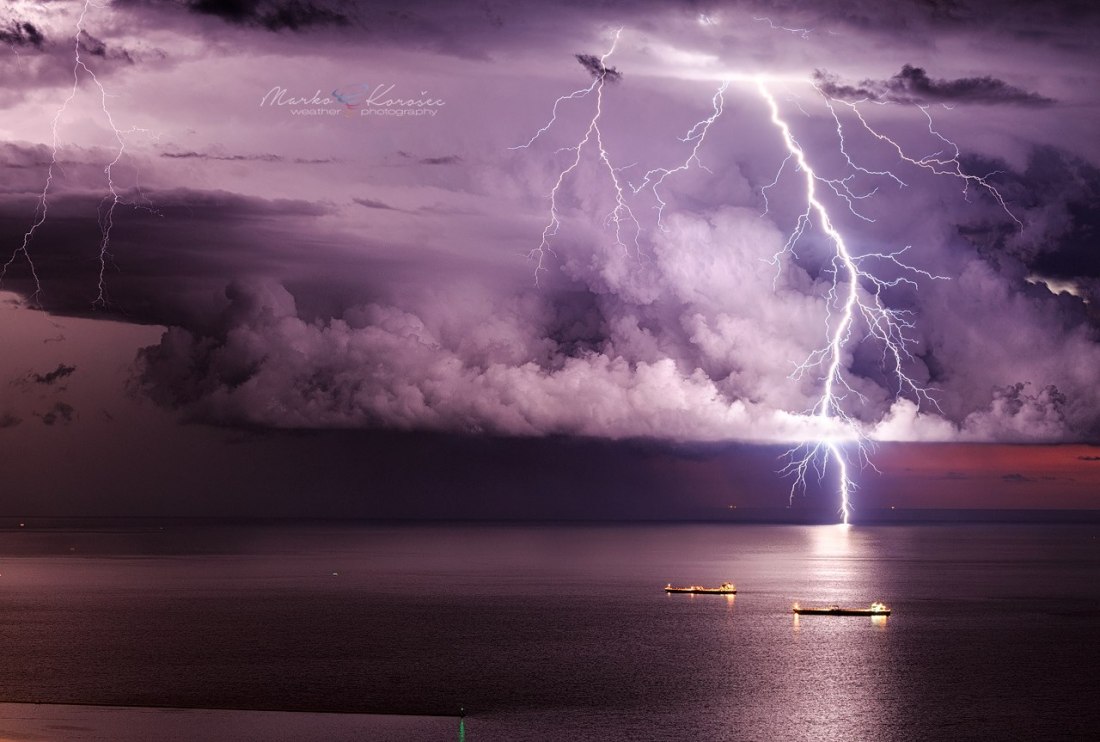 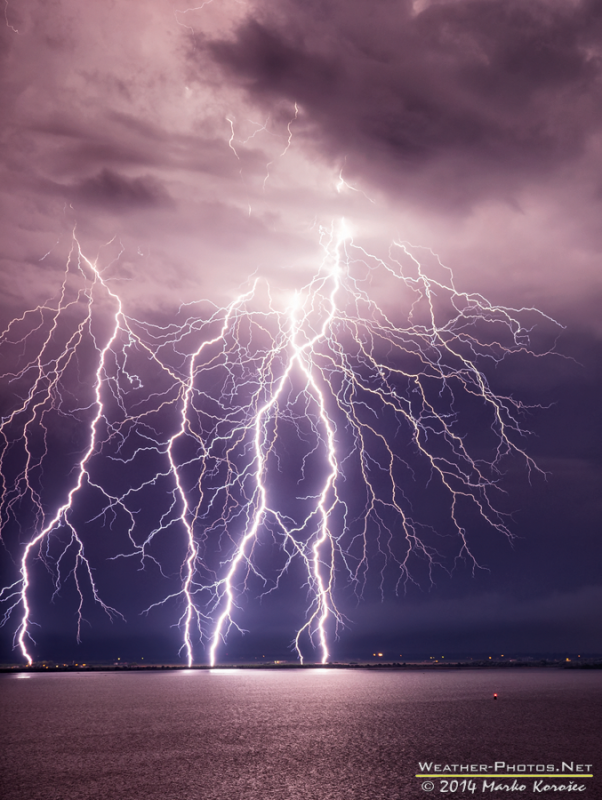 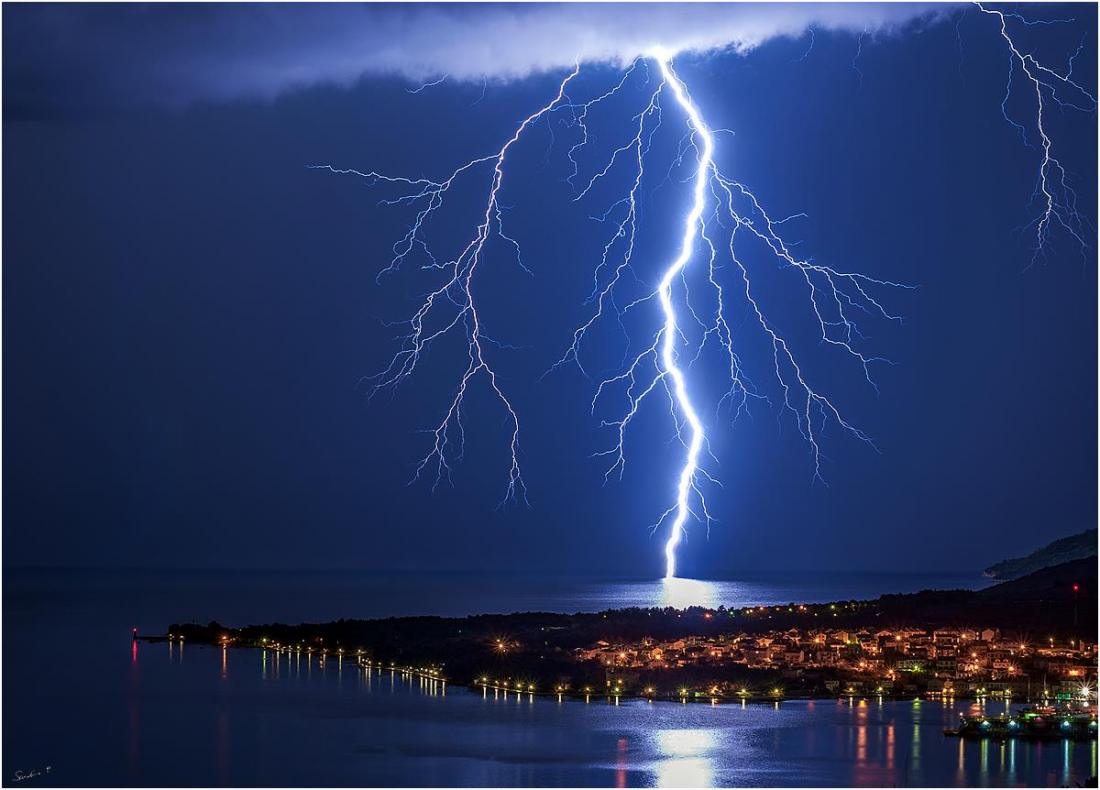 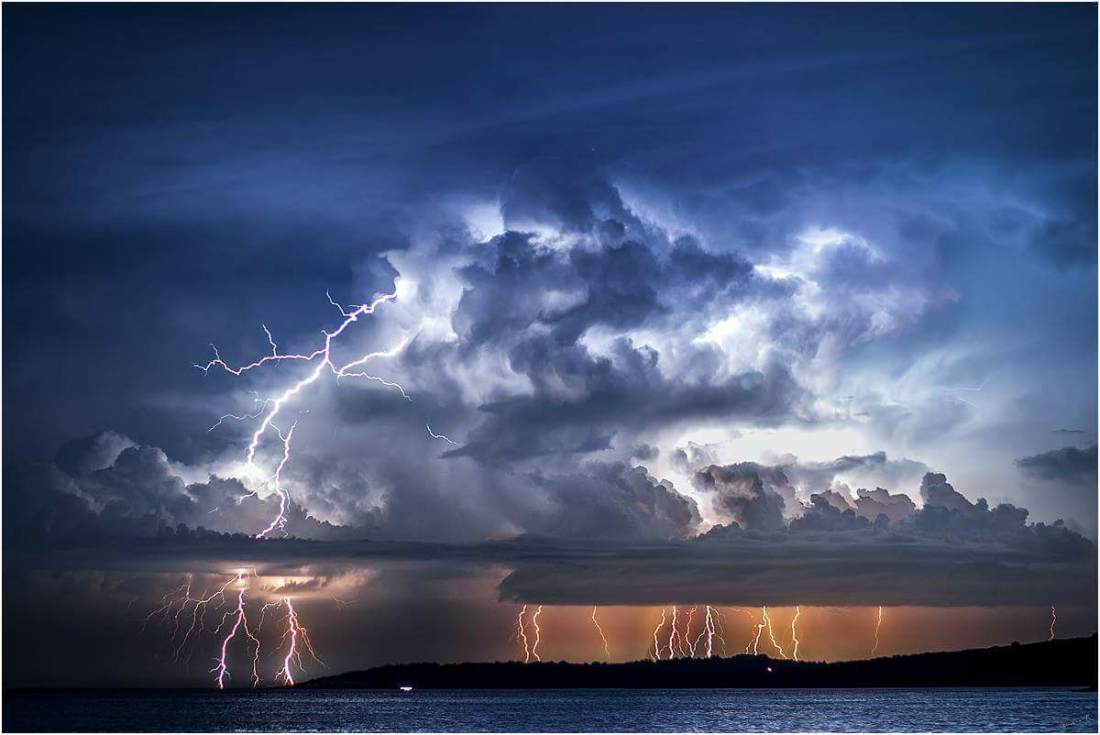 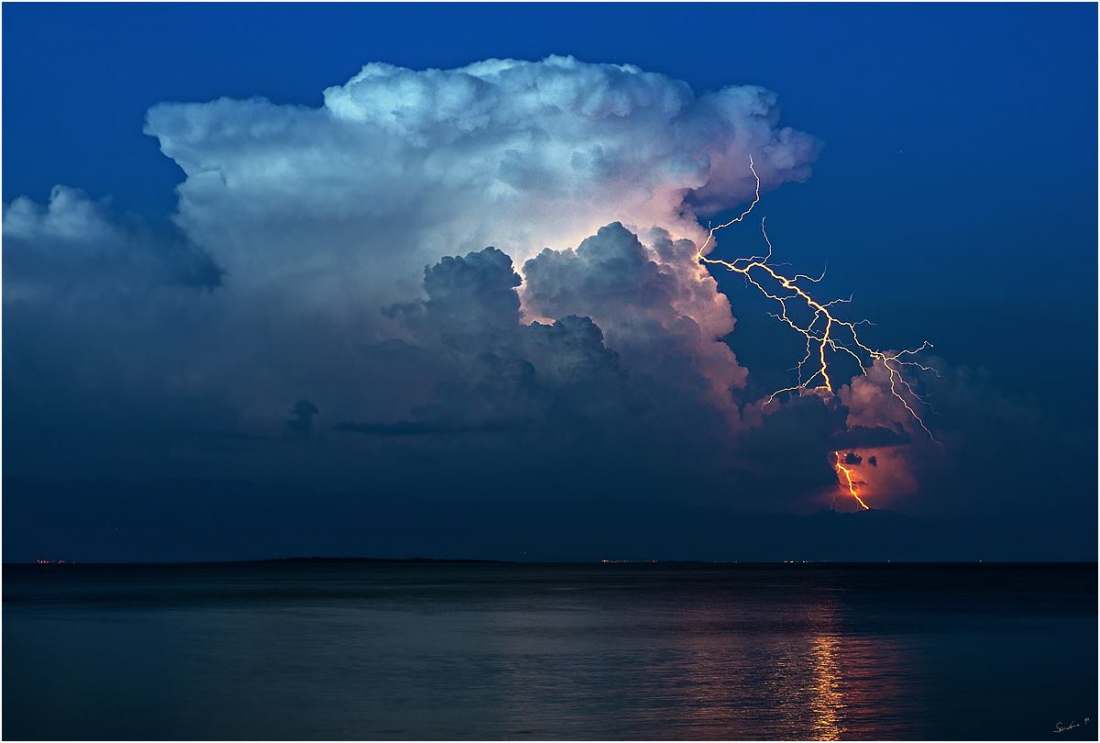 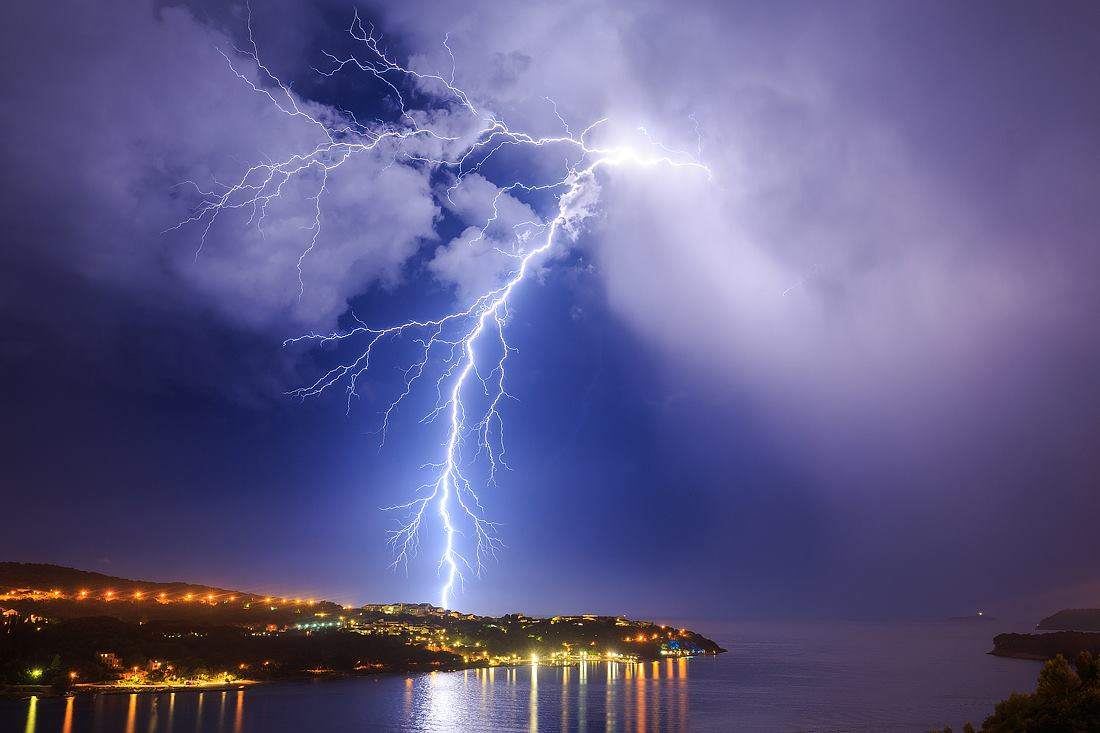 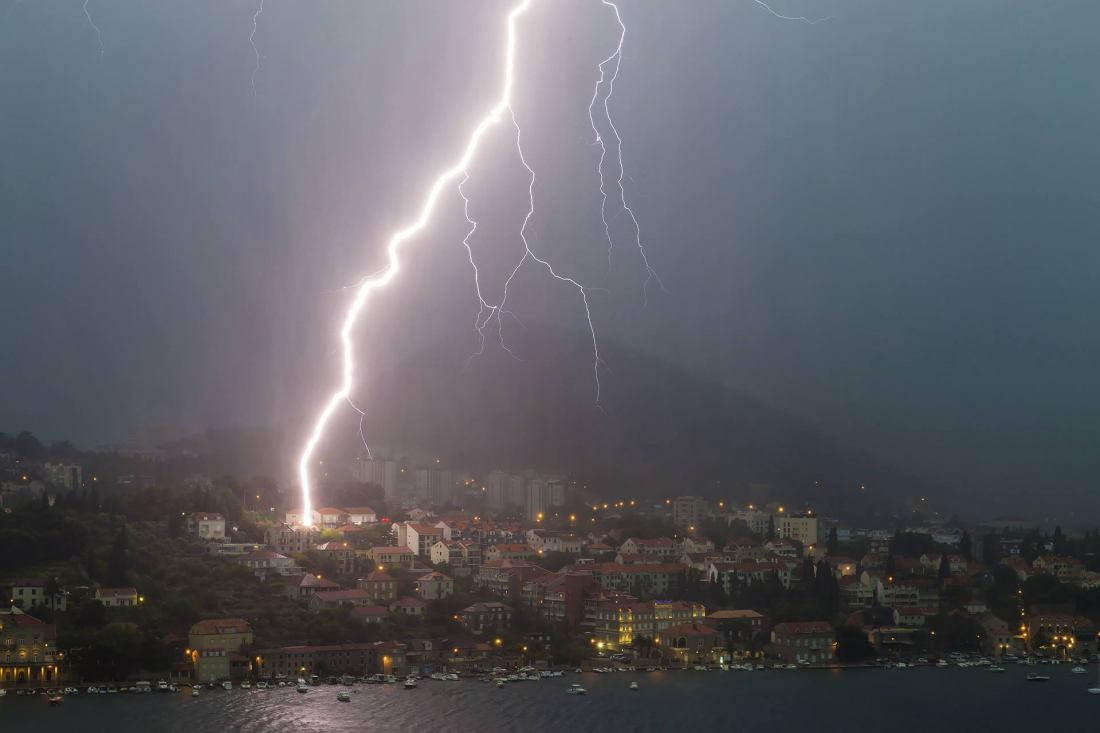 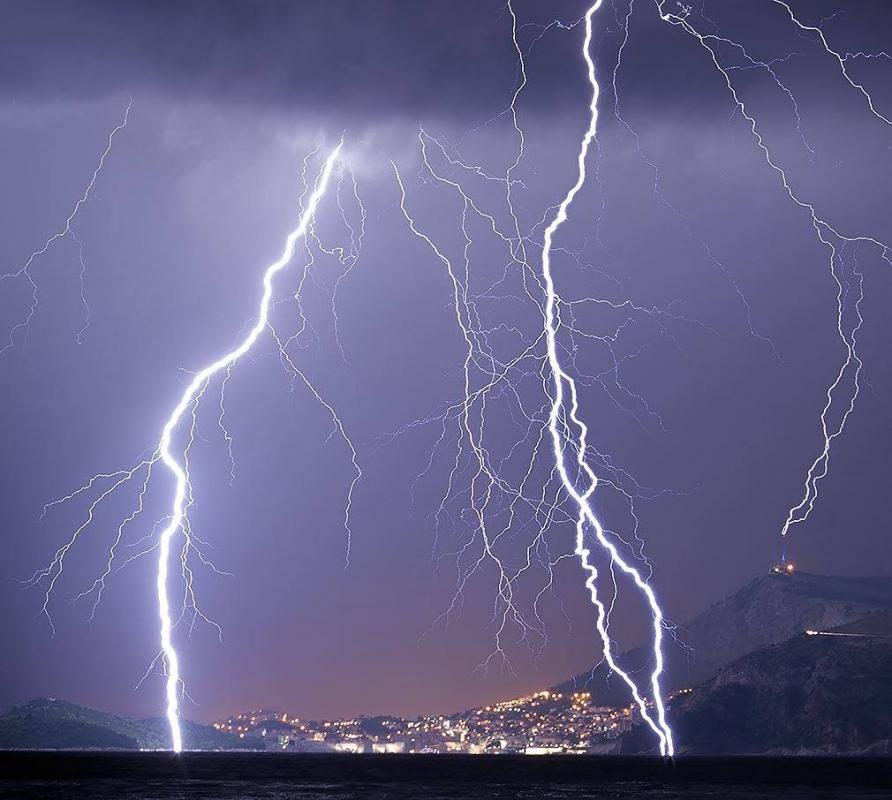 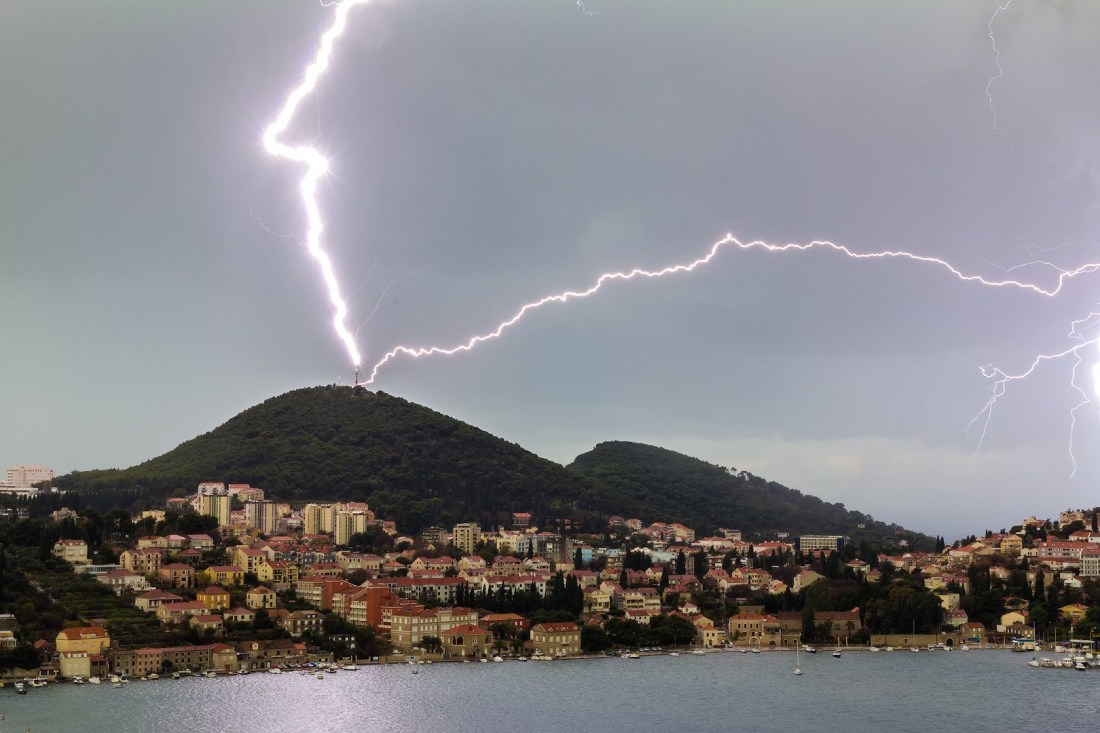 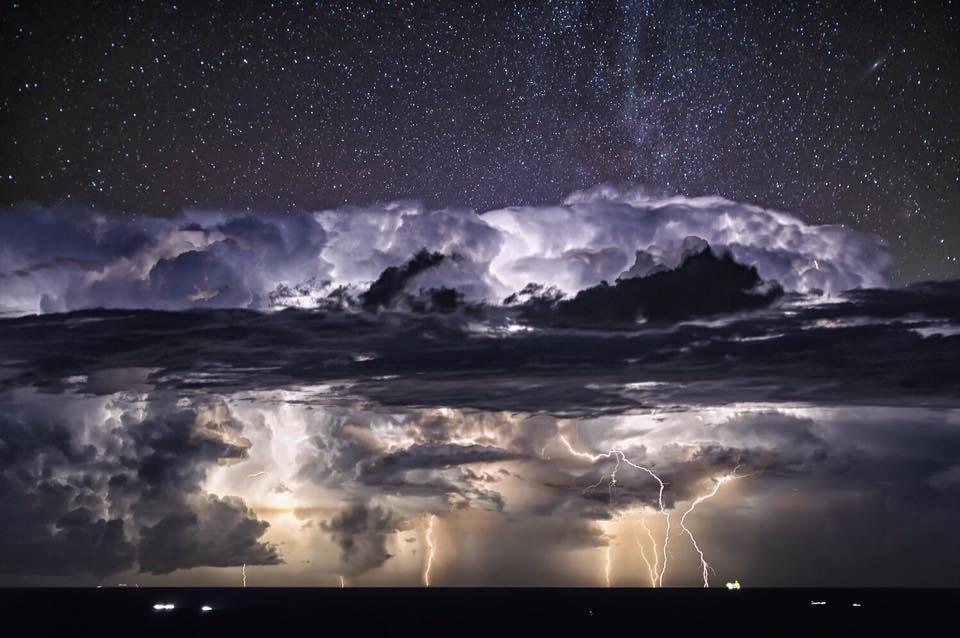 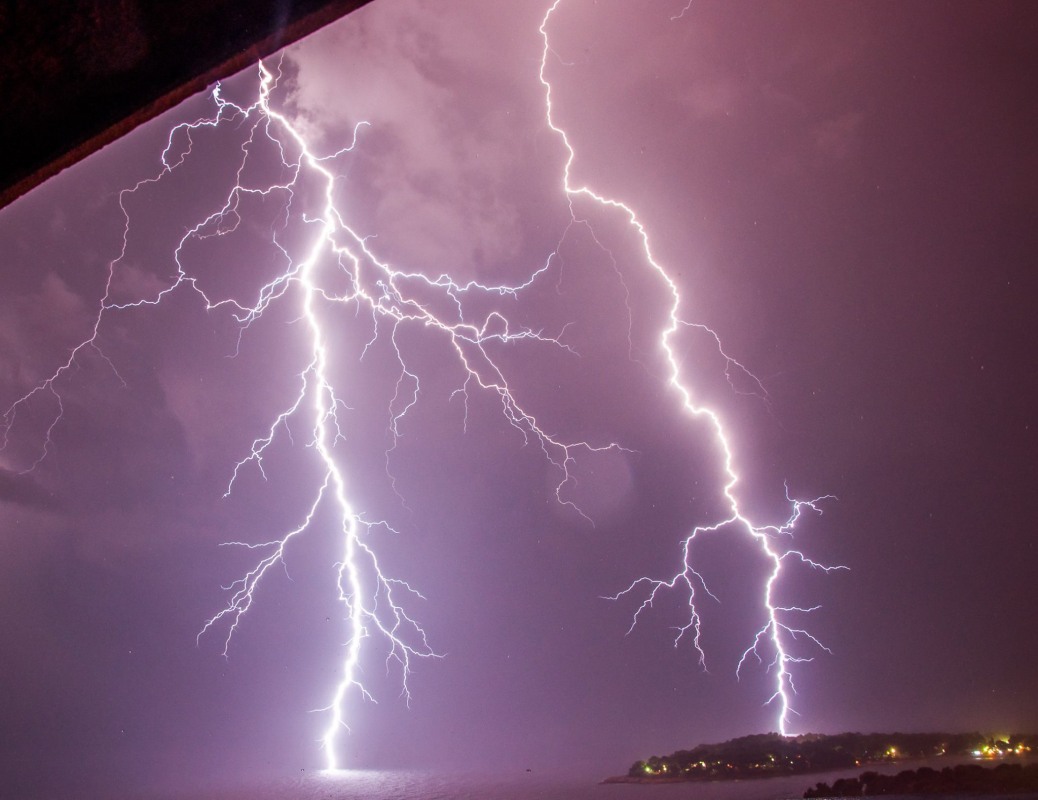