On July 24, 1930 the vicinity of Montello in the plains of Veneto, northeastern Italy, just south of the southern foot of the Alps was hit by the strongest tornado in Europe on record. The tornado maxed out on the Fujita scale at F5 rating, producing extreme damage – even destroying strong masonry like churches.

North Italy is no stranger to strong and even violent tornadoes. Warm moist air from the Mediterranean spreads over the Po and Veneto plains, setting the stage for severe thunderstorms and tornadoes. A violent F4 tornado hit the Dolo-Mira area, just west of Venice on July 8, 2015. Venice itself was hit by an F4 tornado in 1970. But the July 24, 1930 tornado was even stronger, right at the top of the Fujita scale – an F5 tornado. This category of tornadoes packs wind speeds of 419–512 km/h and is devastating to virtually all types of buildings.

The Montello tornado persisted for 1.5 hours and produced a damage track 80 km long, roughly between Treviso and Udine, causing 23 fatalities. The long damage track and persistence of the tornado suggest that this may have been several tornadoes produced by the same cyclic supercell. Below are some photographs of damage: 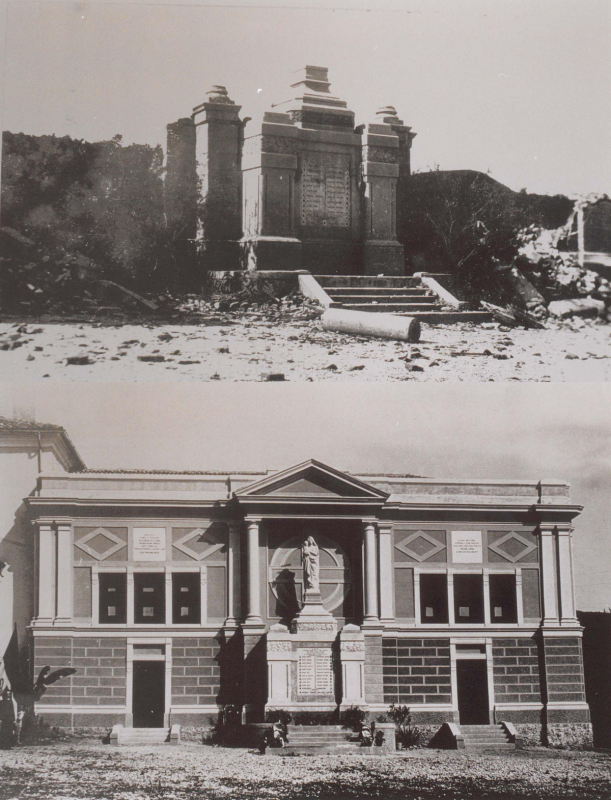 Damage in Selva del Montello. Only the base of the statue remains of the entire (stone) building. Photo courtesy of Associazione Meteonetwork 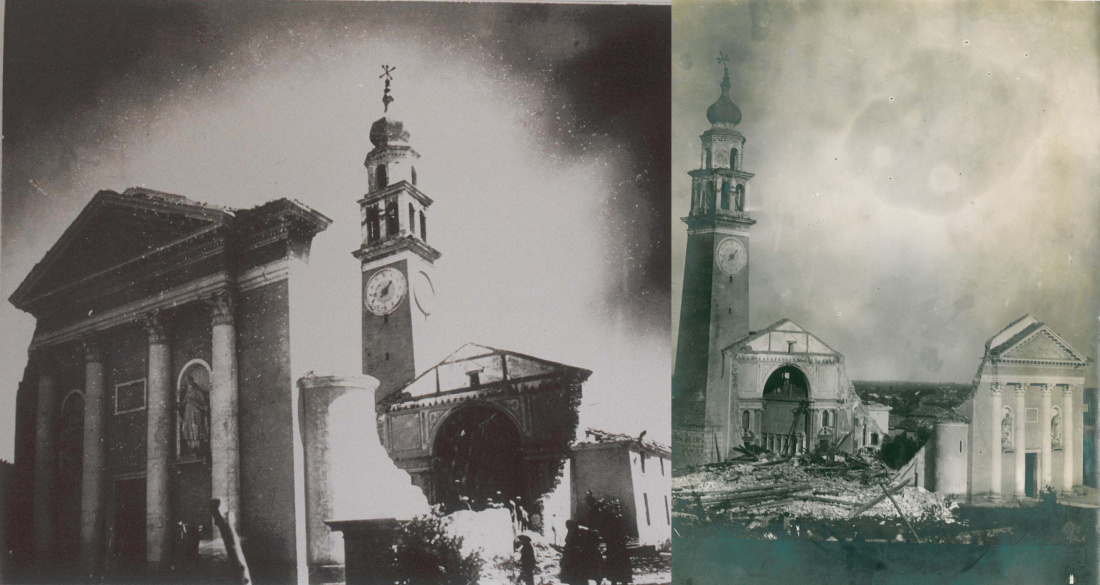 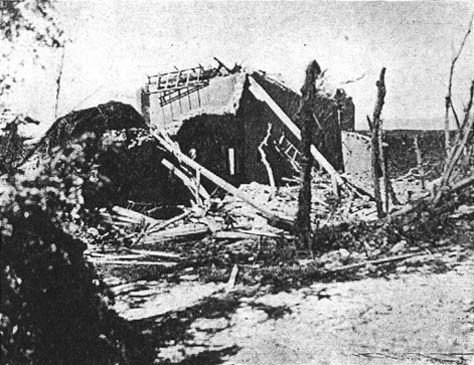 Photo courtesy of Tornado in Italia.

As with most historic events, analysis and assessment is less precise and accurate than with recent events, but it is clear the Montello tornado was extremely violent and destructive. Today the plains of north Italy are one of the most densely populated areas in Europe, far more than 89 years ago when the Montello tornado hit, with a population of over 24 million. A strong to violent tornado with a damage track of several tens of kilometers is likely only a matter of time.