The WINNER among the 21 entries in Week 1-6 is: Ryan Crouse 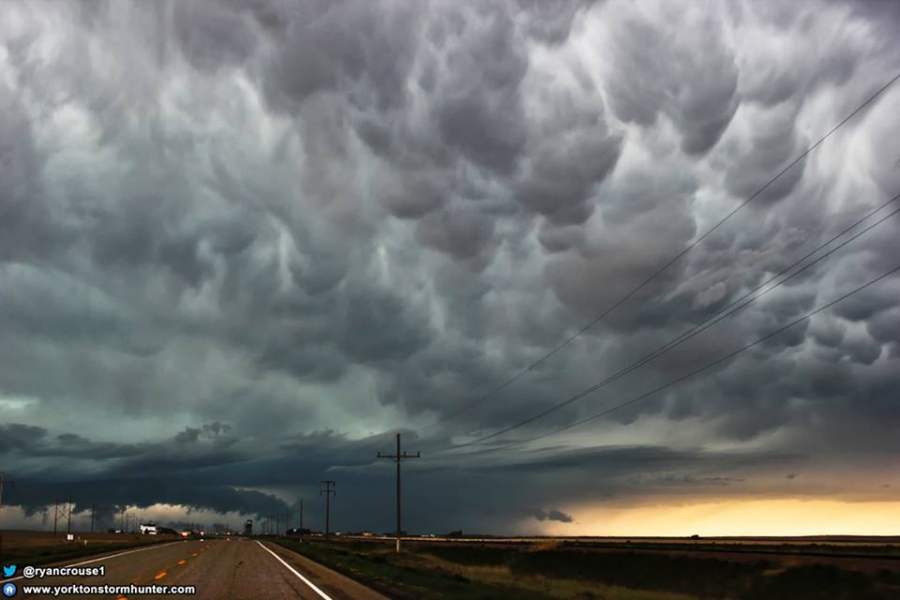 “Havre Montana – May 28, 2014. A absolutely stunning scene near Havre, as the storm began to form! This still gives me goosebumps :)” by Ryan Crouse. 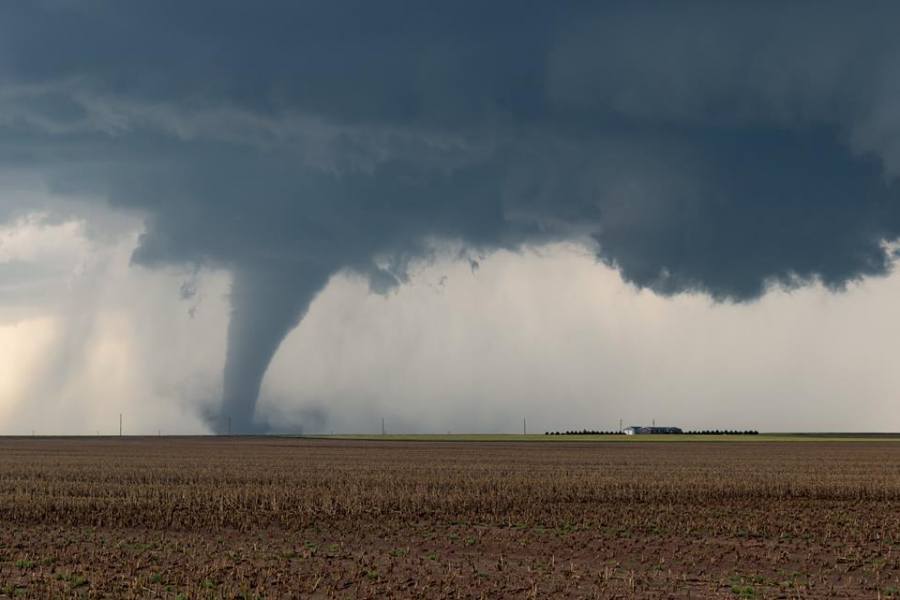 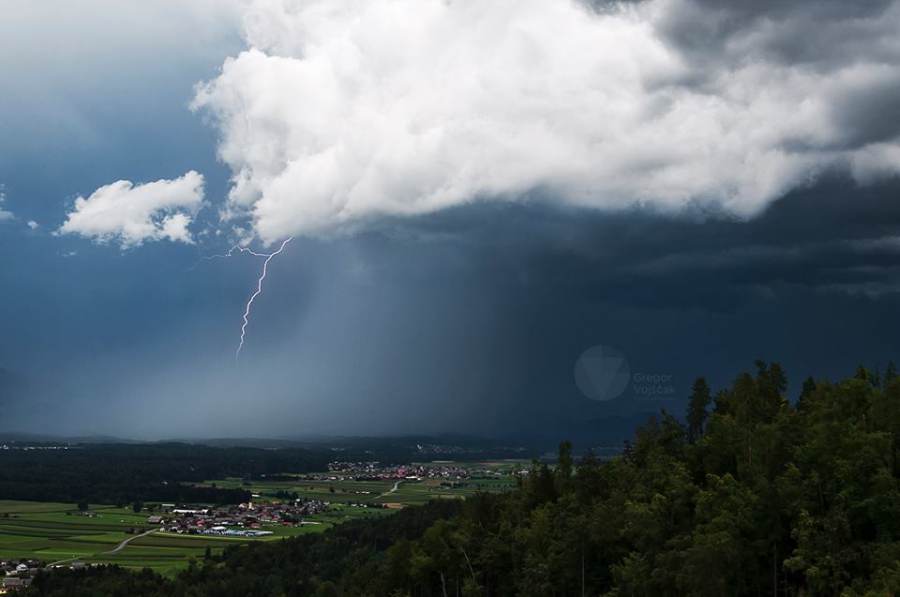 “15/08/2016. After chasing 2 HP beasts with hail up to 10cm in NE Slovenia, later on cold front blasted through this area so we had to go back to central Slovenia where cold front still didn’t came through. And so we witnessed this nice isolated storm at the end of successful chase day. It showed clearly visible intense rain/hail shaft and even some nice CG lightning from the tower” by Gregor Vojščak‎. 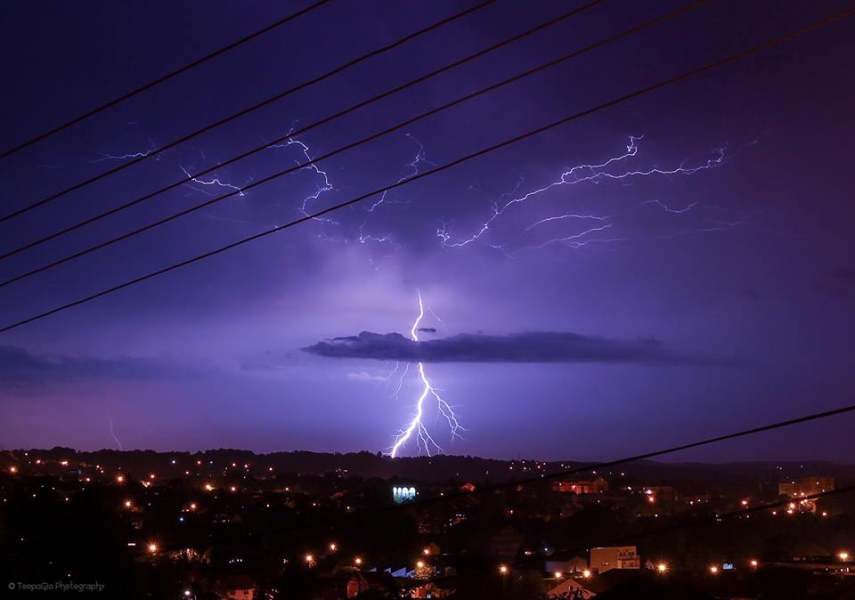 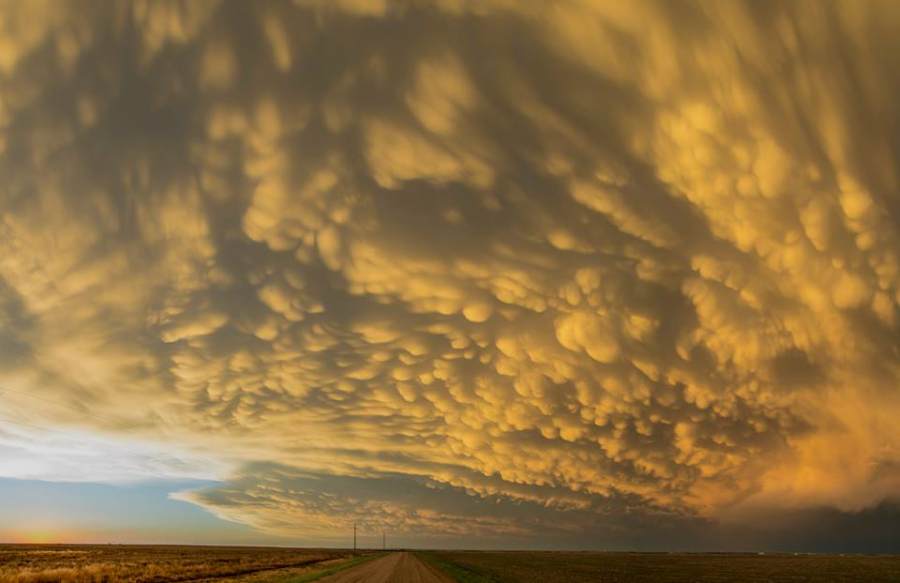 “long time ago I was here on this page… Happy Newyear for every chaser and others :) hope it will be an awesome year full of amazing things to witness….
My entry for this week (i know, almost the end of the week) is the amazing sunset we witnessed near Dodge City after the outbreak of several tornadoes in this area…May 24th, 2016…. A huge mammatusfield popped up… enjoyyyyyyy….” by Elisah Vanhee. 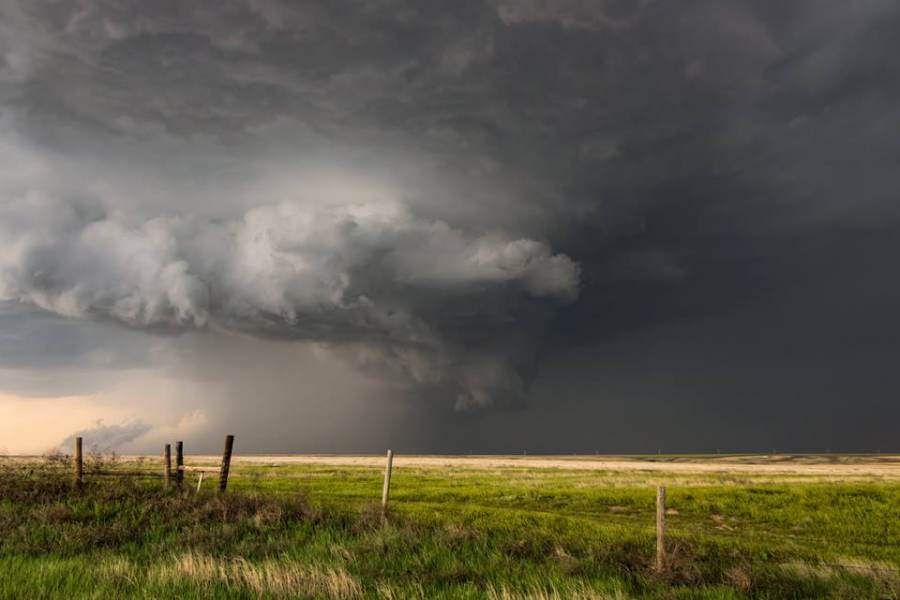 “Leoti supercell before it went mad and dropped couple of tornadoes.
5/21/2016” by Nikola Pavlovic. 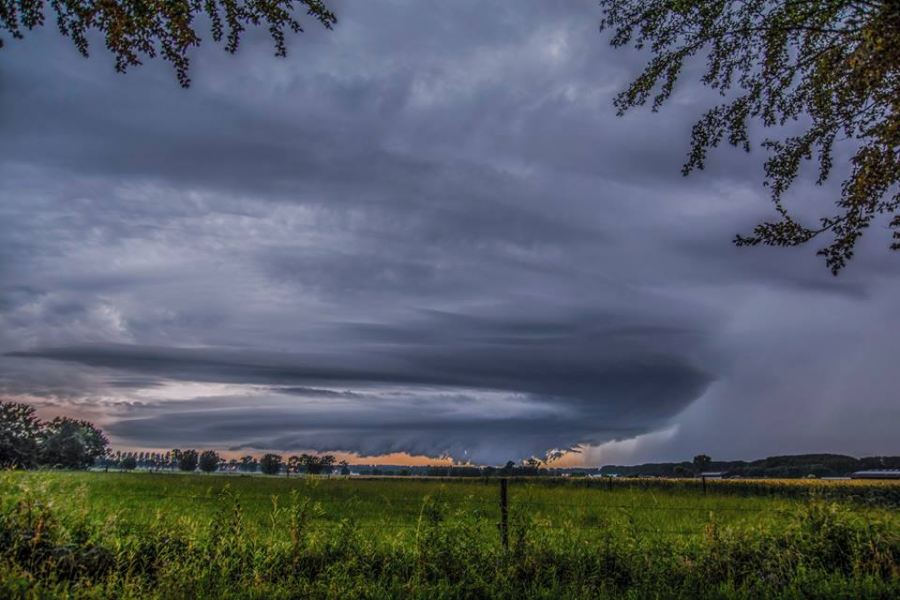 “Hi guys, already Monday again, so a new week… and here is my new entry…. another edit of the supercell in my hometown Oostkamp, Belgium..June 22, 2016… once in a lifetime i guess… hope you like it all…” by Elisah Vanhee. 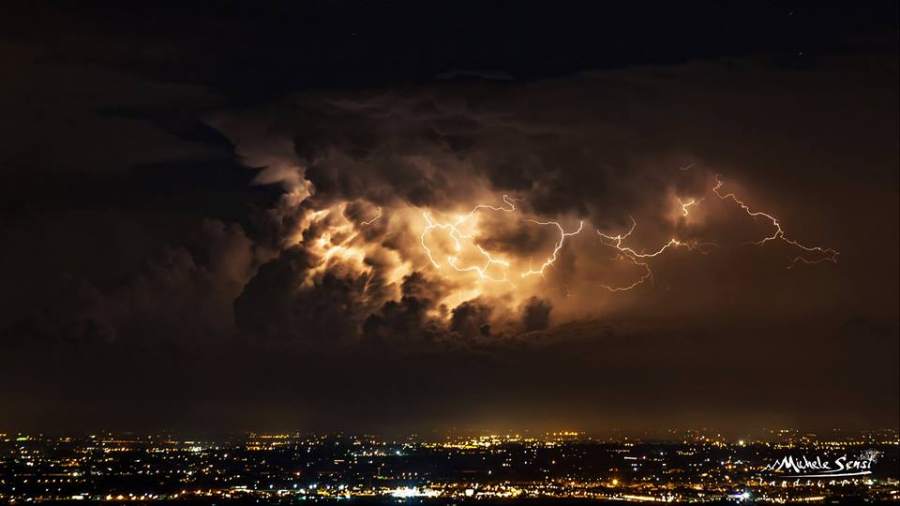 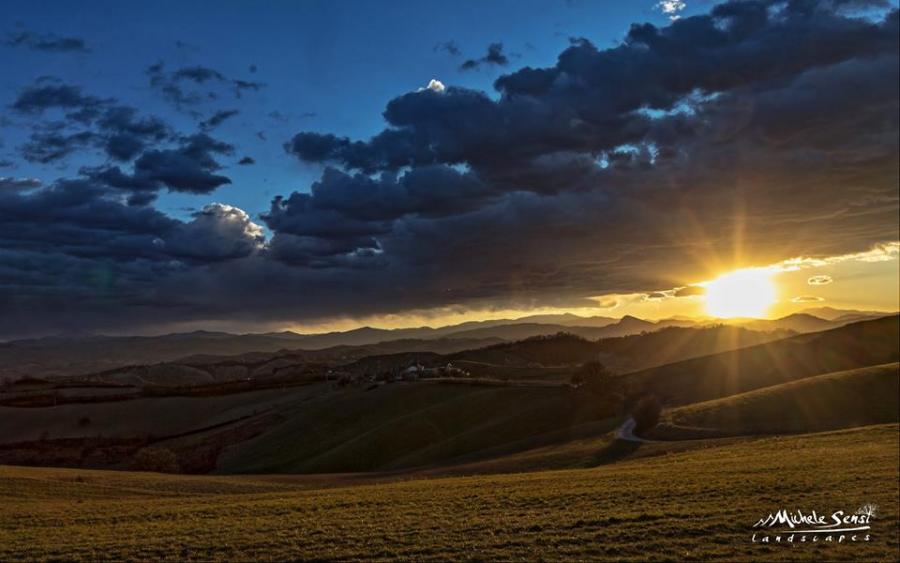 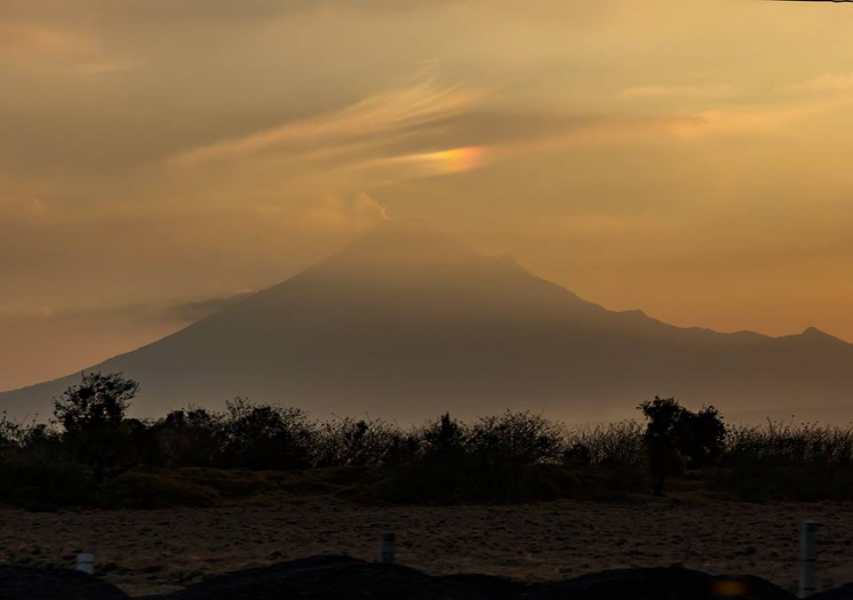