Yet another very intense tropical system of 2019 is ongoing this week – a Category 4 tropical cyclone Veronica is nearing Western Australia. It went through a rapid intensification today and will likely be reaching peak strength tomorrow, before continuing towards landfall in NW Australia this weekend. Veronica packs sustained with of 145 mph and a central pressure of around 930 mbar. It will deliver an extreme amount (1000+ mm) of rainfall along its path after landfall on Sunday.

Here are a couple of satellite images from the past 12 hours, the first one reveals Veronica in the morning light displaying an impressive compact structure of the eyewall during its rapidly strengthening phase. Latest imagery indicates ERC (Eyewall Replacement Cycle) is ongoing as cloud tops are warmer and collapsing. 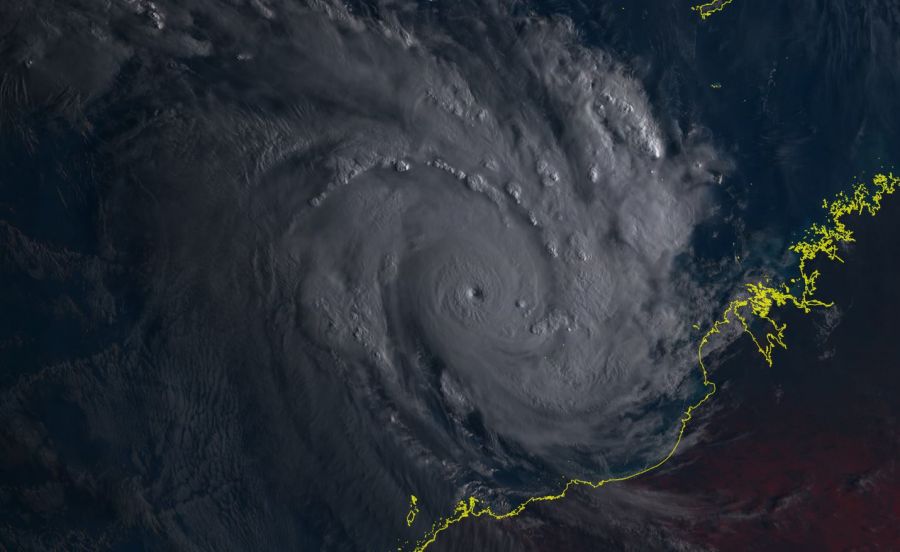 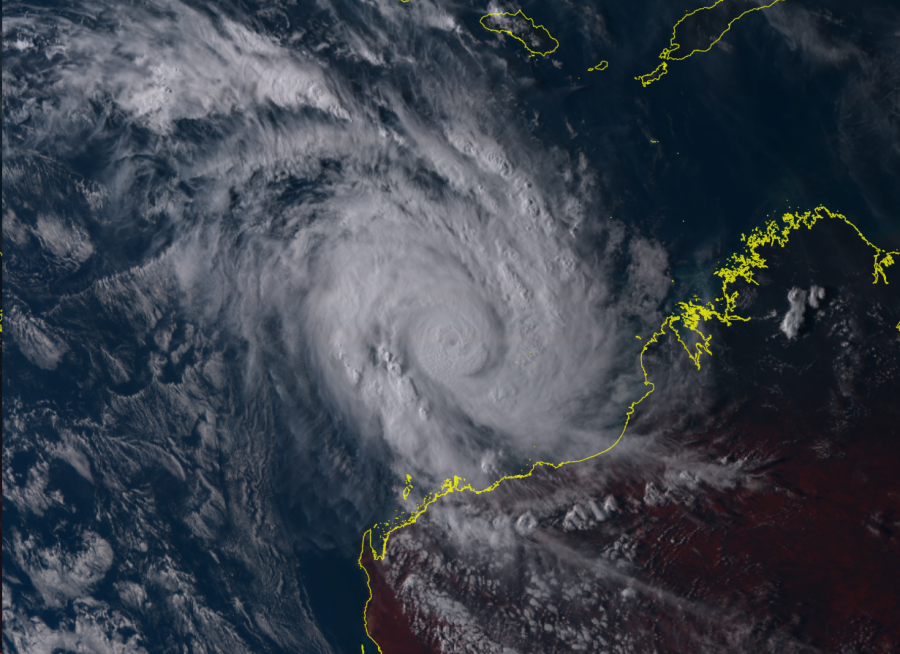 Very impressive strengthening occurred in the past 24 hours as Veronica extremely rapidly intensified from 70 mph sustained winds to 145 mph within only 12 hours!

Advanced Dvorak Technique analysis reveals Veronica reached around 130 knots ( = 150 mph) sustained winds at its peak strength – a strong Category 4 powerful cyclone! After the peak, Veronica weakened a bit due to the ERC which is still ongoing this morning (European time).

The future track of Veronica suggests it will continue moving southwest towards the coast of northwest Western Australia.It will quite possibly be reaching Category 5 strength as it remains in very favourable ocean heat conditions. However, the cyclone is likely to begin weakening in the final 24 hours before landfall on Sunday, March 24th.