Another definition of a severe hailstorm has been introduced, considering large hail accumulations. Regardless of hailstone size, a hailstorm is considered severe if it produces on flat ground accumulations 2.0 cm or more thick. Accumulations by local water streams (storm surface runoff) do not count. 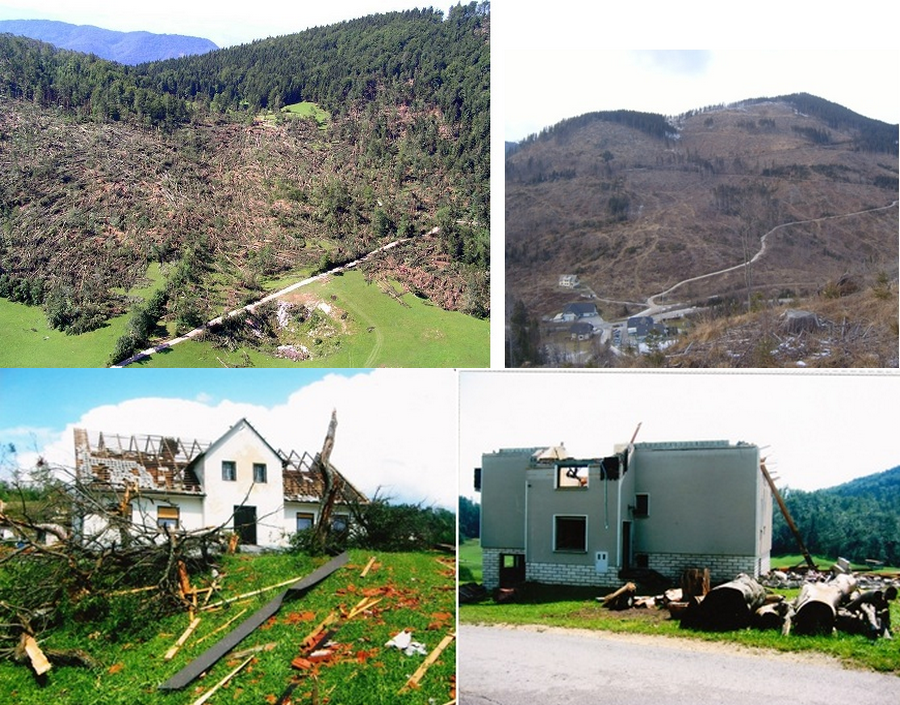 RAIN: is considered such that it produces extreme impact, including: important streets have become impassable, rail, tram or subway transport is disrupted, multiple structures or their basements have been flooded, landslides have occurred, which caused significant damage to structures or vegetation and emergency services have come into action multiple times. It does not include flooding along rivers and flooding due or in part due to thawing. The limit is 25 mm of rainfall in 30 minutes and 35 mm of rainfall in 60 minutes.