Tropical storm Imelda has made landfall in Texas, along with heavy precipitation. It has soon weakened into tropical depression and is by now a post-tropical system.

The main threat from Imelda was never wind, but severe flooding, as the system produces heavy precipitation. The situation is similar as with hurricane Harvey, that made landfall in south Texas in 2017, and caused severe flooding, with over 1.000 mm of precipitation in a large area. On the graphic below, we can see the radar analysis of the total rainfall in the past 72-hours, corrected with precipitation measuring stations on the ground. We can see that a large area got more than 900 mm of rain in a very short amount of time! 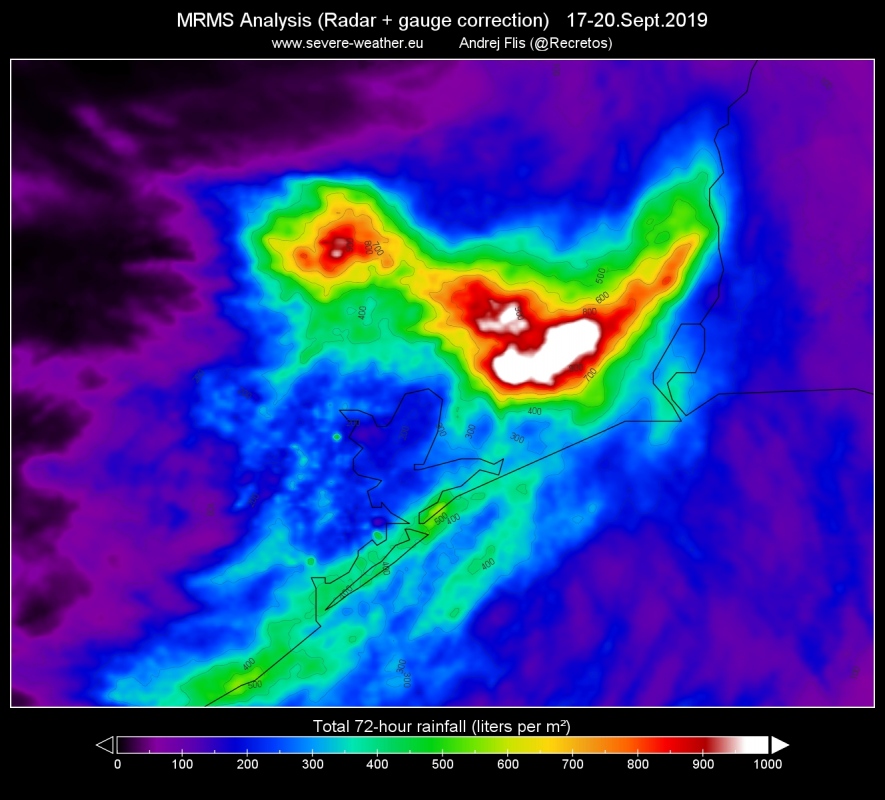 Imelda was a very slow system, which is why there was so much of precipitation over the same area. But more important was the hot moist air that was continuously brought up from the Gulf of Mexico, in the southerly flow around Imelda. That provided continuous fuel for thunderstorm regeneration over one area for prolonged periods of time. We can see that on the lightning detection map. Besides rain, there were also tornadoes in the region, under stronger supercell storms. 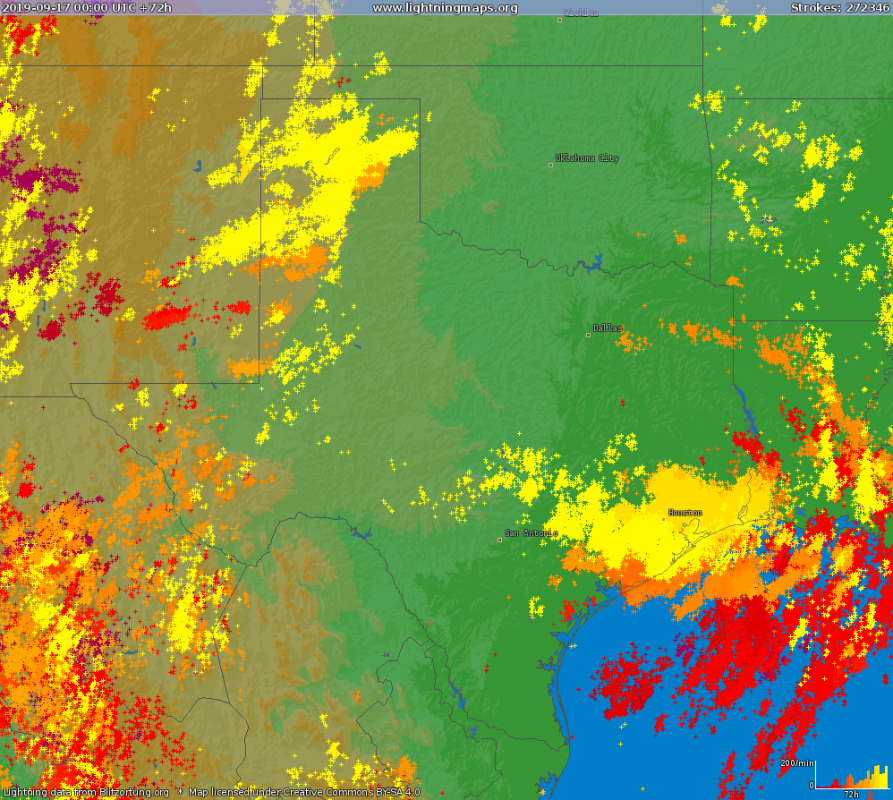 The state has not yet fully recovered from damage caused by hurricane Harvey, yet only 2 years later, we are dealing with a similar disaster. Harvey did more damage in Houston in 2017, but this time Galveston was hit more badly by Imelda. 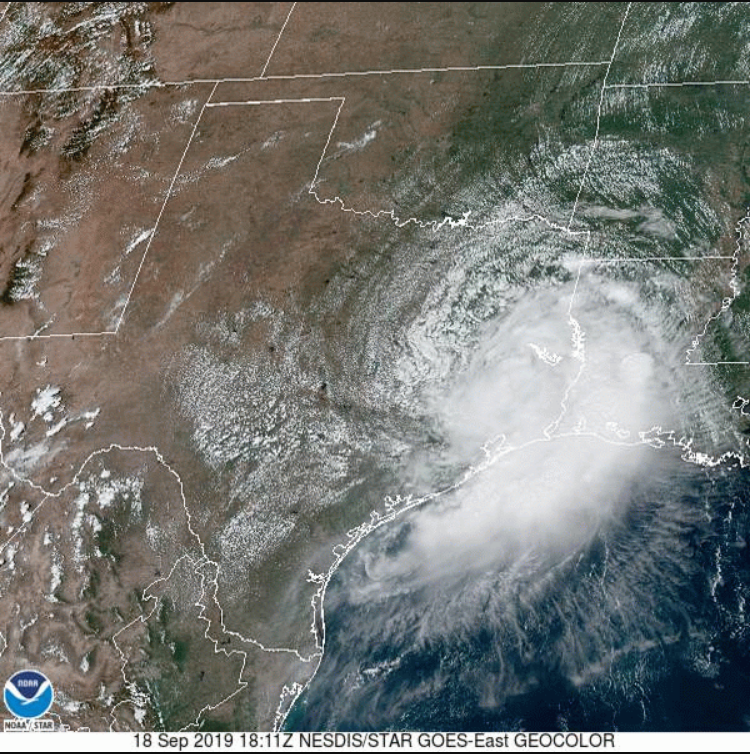 Flooding is very severe. Traffic has stopped in many places, with water going over car roofs in some places. People cannot walk in the streets, which are now flooded, and are urged by the officials to stay indoors. There are truly catastrophic scenes coming out from Houston and Galveston. 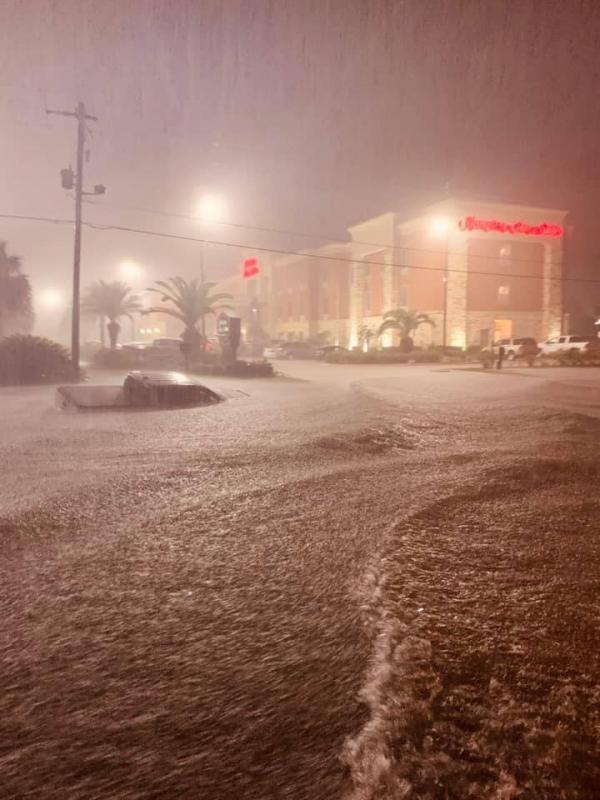 There are no words to describe the rain we’re seeing in Winnie, Texas. It’s relentless. It’s unforgiving. We’re on the ground bringing you LIVE coverage on -> https://t.co/TYCmBA6uYP. #BREAKING #abc13 #hounews pic.twitter.com/dCF7RBtMsK

These are current conditions in Aldine and Kingwood areas. Please be safe, several motorists are stranded. #HouNews #HouWx pic.twitter.com/X3d7Y5iJNZ

WOW | This is a picture taken at College and M L King dr. This flooding is devastating in Beaumont, TX. @12NewsNow #TropicalDepressionImelda pic.twitter.com/45V9XKFHHk