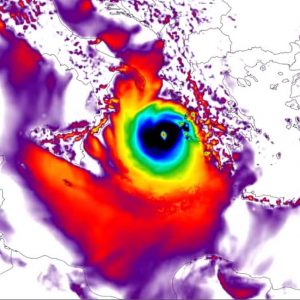 Medicane Ianos could form in the Ionian Sea later this week 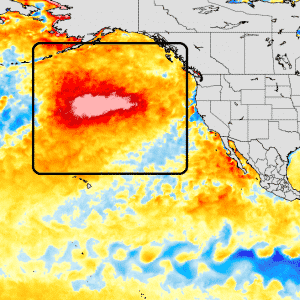