An intense surface cyclone with central pressure of 974 hPa is crossing western Europe today, resulting in damaging severe wind gusts across the south UK, N France and Benelux. Numerous wind gusts in excess of 120 km/h have been reported so far, with several stations (including ship and buoy data) reported wind gusts between 130 and 170 km/h. 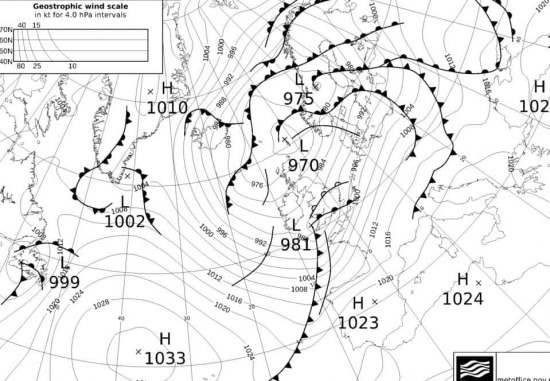 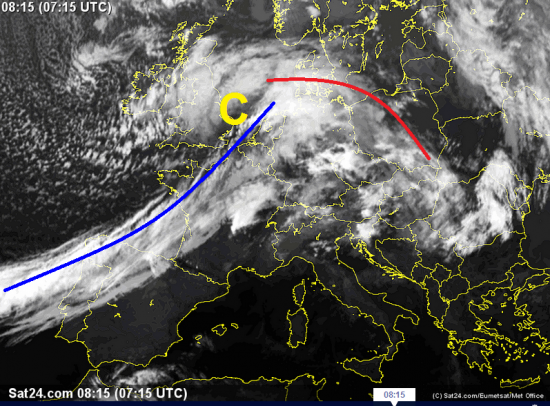 BBC News is reporting rail services across much of southern Britain have been cancelled for the morning rush hour as a storm continues to batter parts of England and Wales. UK Power Networks says 140,000 homes are without power, at least 130 flights have been cancelled at London Heathrow airport. 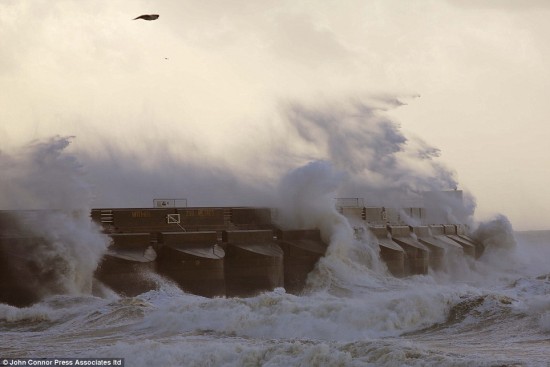 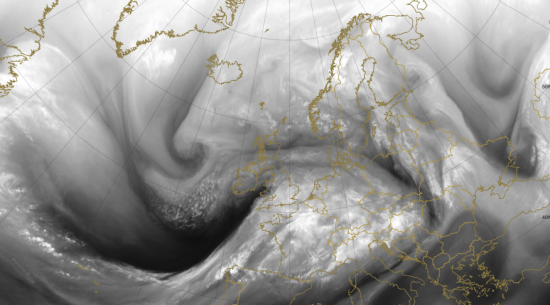 A couple of plotted wind gusts maps across western EU: 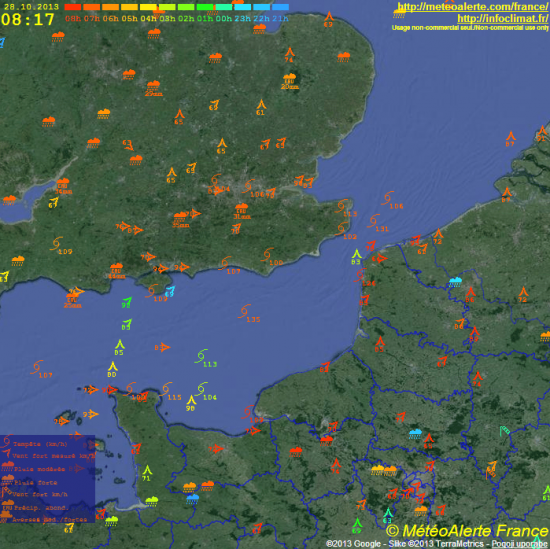 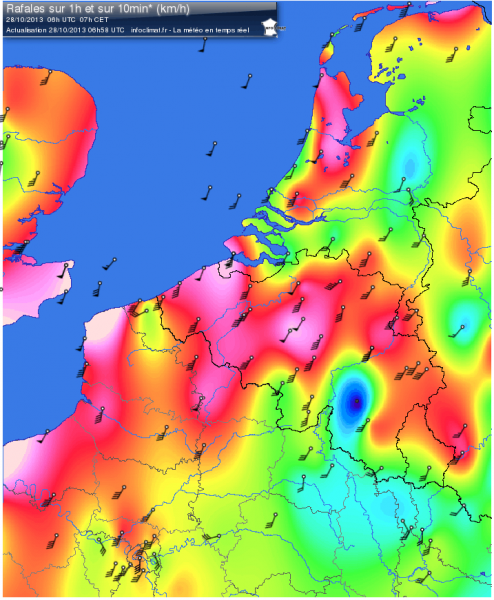 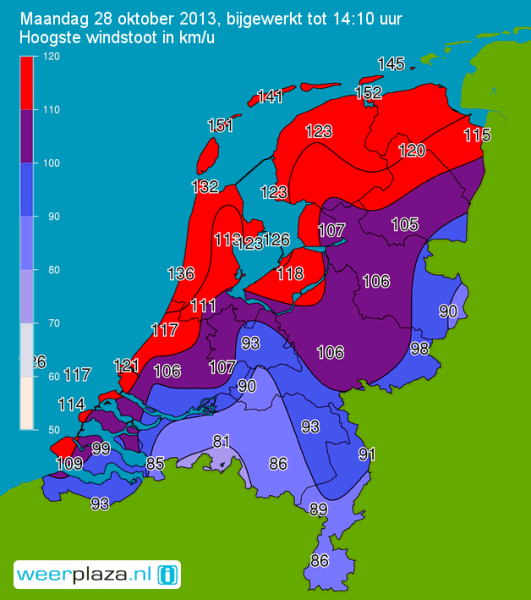