A new, rather significant heat wave is building up for south-central Europe and Balkan peninsula through the rest of this week into mid next week. A large ridge is expanding from SW Europe and Mediterranean northwards and will result in a return of very hot temperatures for at least the next 7-8 days. To the east of the ridge, deep troughing with colder temps will affect E Europe and W Russia. Through the rest of this current week, a potent short wave brings a severe weather outbreak across Iberian peninsula. 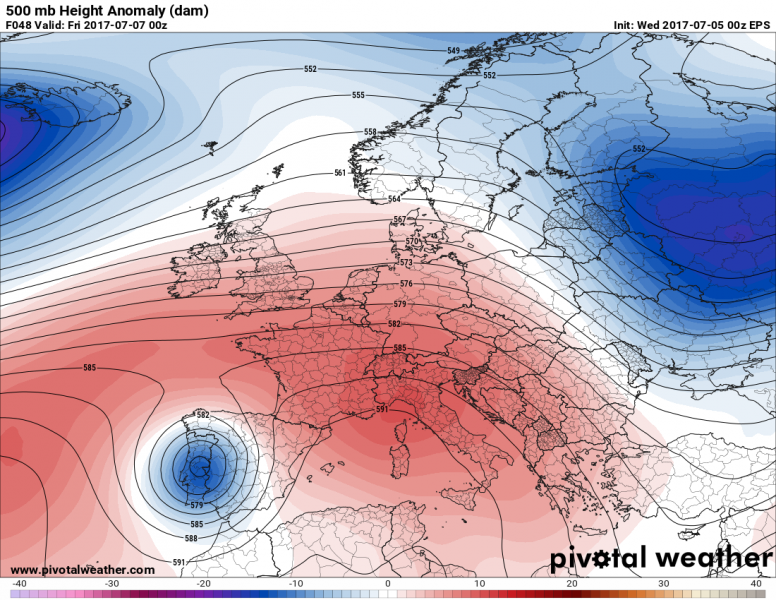 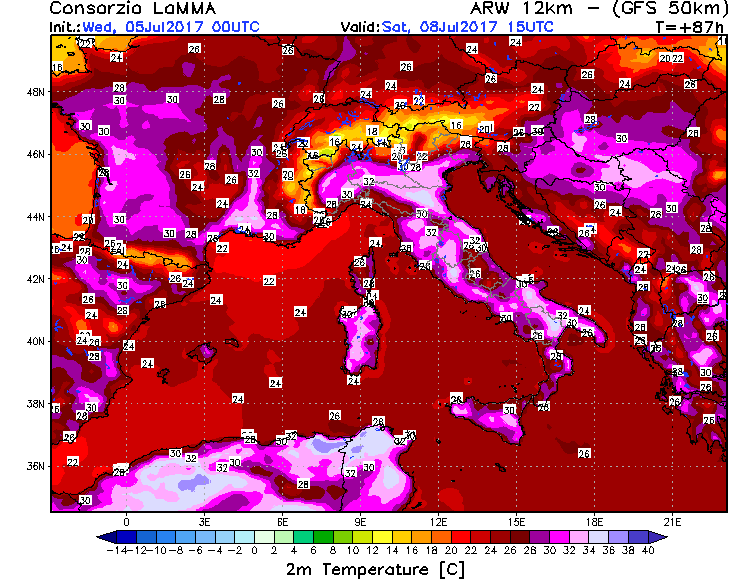 North-central Balkan peninsula; Expect afternoon temperatures between 34 and 3 8°C across the E Croatia, S Hungary and N Serbia each day starting tomorrow. Due to quite some rainfall during the past week, strong evapotranspiration will be on going and therefore a lot of moisture besides the heat in the peak of the afternoons. Moisture will also limit overnight cooling where some of those days will remain with morning temps above 20°C treshold. 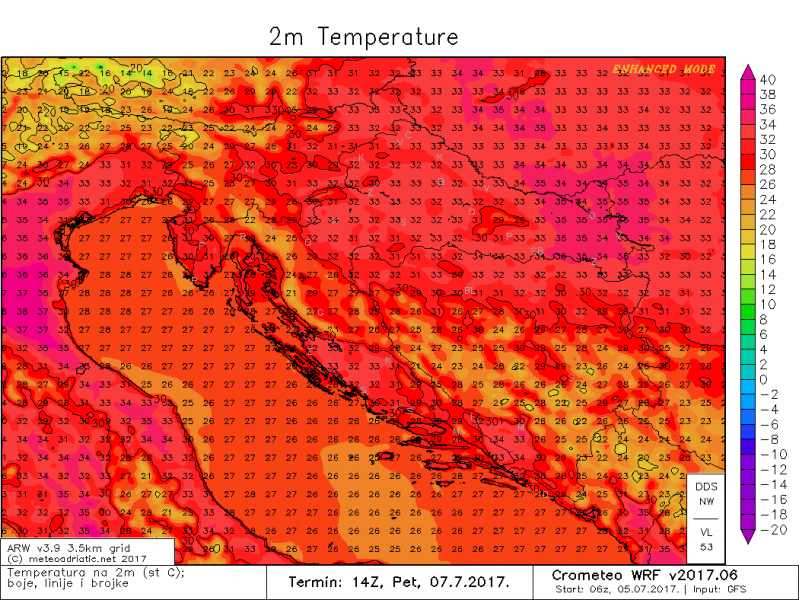 France & Italy; High heat is also expected for southern France and whole Mediterranean; locally temps shoud exceed 36°C with peak values up to 38-40°C on some afternoon around weekend into early next week.