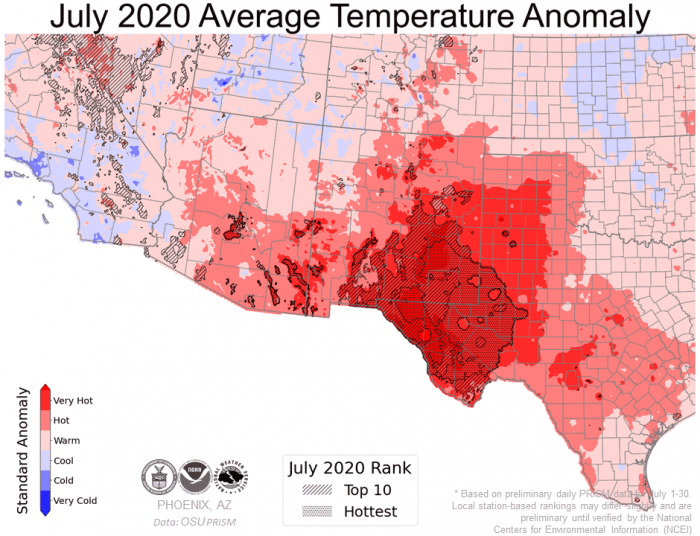 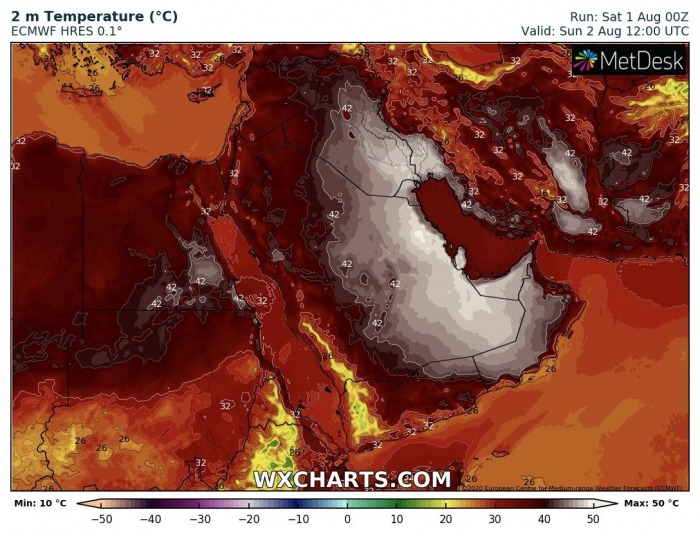 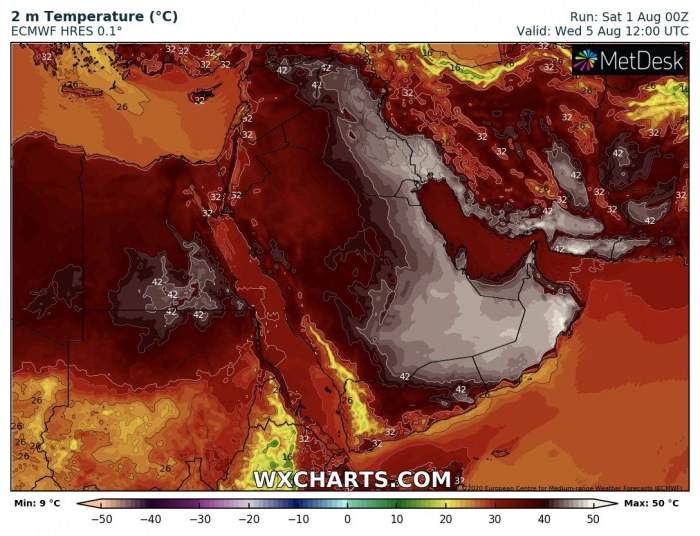 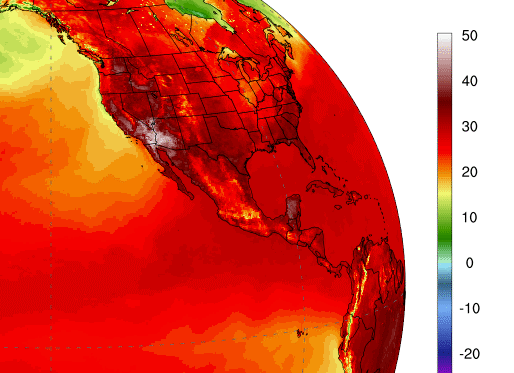 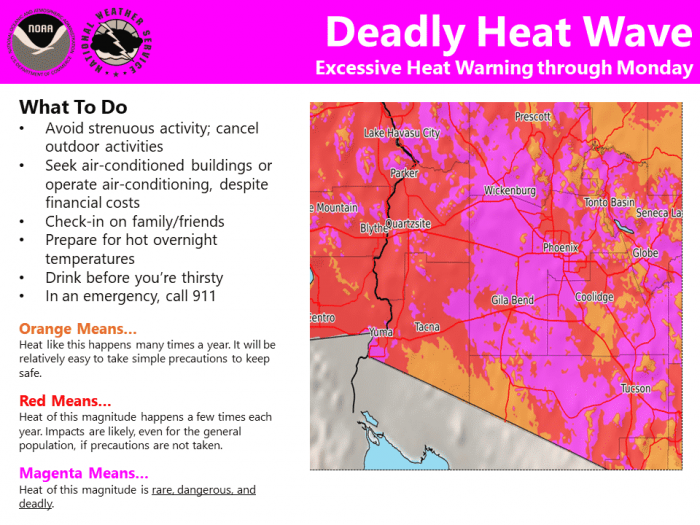 If park rangers at Death Valley can wear a mask, so can everyone else. 😷 pic.twitter.com/sjov3dxIsV