The pattern across Europe this week will be quite dynamic compared to the previous week, as strong ridging dominates the northern parts and allows a more zonal flow with strong system pushed east across our continent from the Atlantic ocean. Overall, the Arctic region will remain very warm while changing weather with cold and warm periods is expected across west-central Europe and also in the Mediterranean.

A powerful ridge is centered over the Arctic region while a deep trough / upper low is centered over France. This results in cyclone with strong moist advection pushed into the northern Mediterranean and NW Balkan peninsula where heavy snowfall and blizzard conditions are expected. Very warm day is expected across Iceland, most of Scandinavia into NW Russia. Cold day expected across the west-central Europe.

The pattern remains very similar to the day before, an extensive strong ridge dominates the Arctic region while a large upper trough maintains over the western and southwestern Europe. Extreme, near 15 °C above normal temperatures develop over Greenland. Significantly colder weather than average remains over the British Isles, Ireland and France while warmer weather returns into the northern Balkan peninsula and eastern Europe. Excessive rainfall threat develops over the central Italy and SW Balkan peninsula. This will also start rapid melting of most of the fresh snow.

While the upper low over WSW Europe continues weakening, ridging from Arctic region and the northern Europe expands towards east-central Europe. Meanwhile, ridging also develops over the south-central Medtierranean. 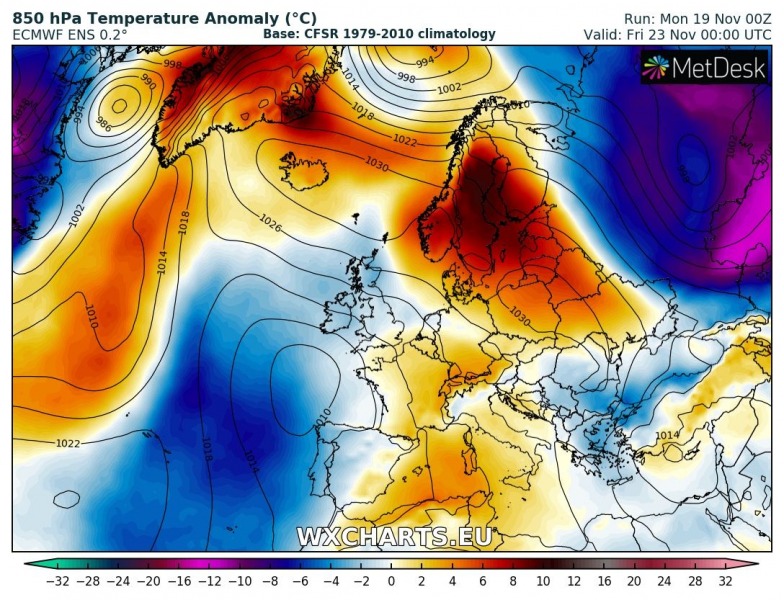 Very similar situation over the weekend as on Friday, ridging dominates north, east, central and southern Europe while weak upper low remains over the Bay of Biscay and Iberian peninsula. Warm advection maintains above normal temperatures ahead of the trough towards central Europe. A short upper trough pushes across NW Russia and brings colder weather into the northern Scandinavia again. Meanwhile, warm weather spreads across large part of Europe.

Upper low / trough enters Mediterranean and brings dynamic weather and more rainfall into the region. As well as colder weather. Ridge to its east vanishes while ridging remains over the Arctic region. 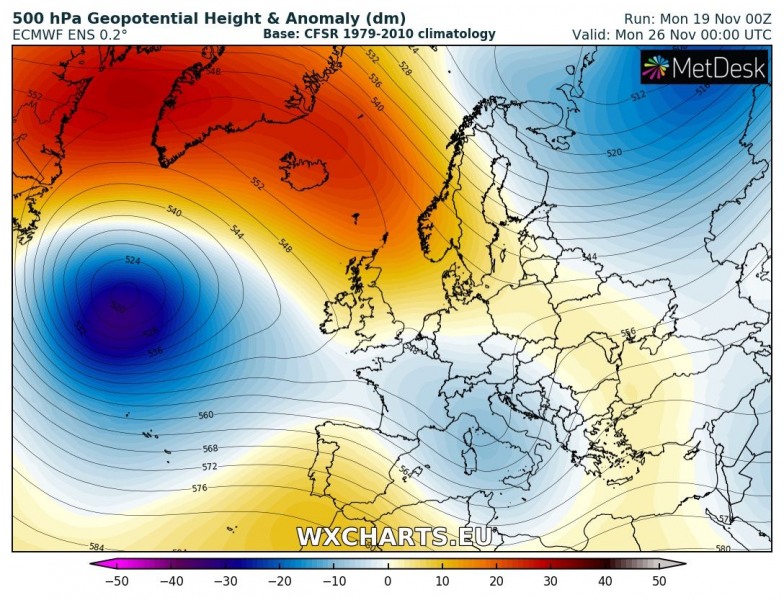 Trough over the Mediterranean expands into the Balkan peninsula as well, bringing unsettled conditions there. While strong ridging remains over the far N Atlantic and Arctic region, a new deep trough/low develops south of it and pushes towards the western Europe.

As we can see, this week will be quite dynamic over the large part of Europe and could potentially bring dangerous severe weather into some areas. From heavy snowfall and blizzard conditions across NW Balkan peninsula tonight, but also excessive rainfall threat across central Italy and SW Balkan peninsula by mid week. Another more dynamic event seems more likely over the weekend into early next week across the Mediterranean and Balkan peninsula region – more on this later this week. 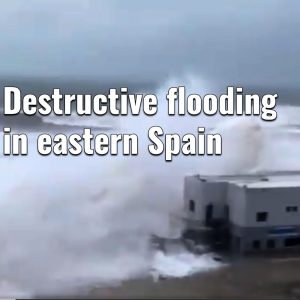