Death Valley likely smashed a 100+ year-old heat record on Sunday! The temperatures in the famous Californian desert soared to one of the highest marks ever seen in human history – 54.4 °C or 130 °F! 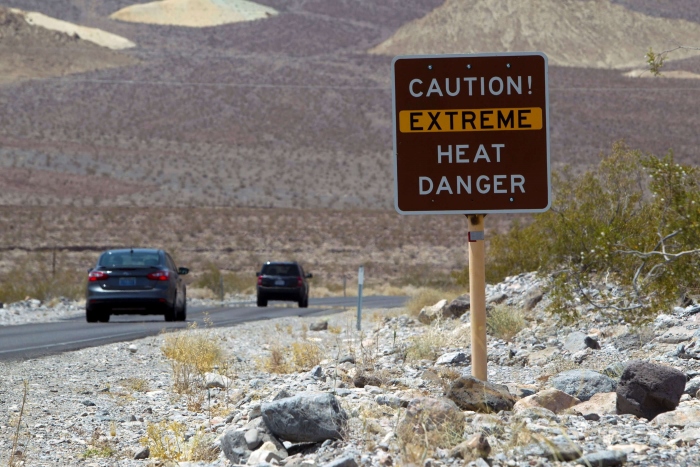 Death Valley was the hottest place on Earth on Sunday, Aug 16th. If weather station data will be verified, it could be the hottest temperature recorded in the world since 1913. And the third-highest temperature measured since 1873. 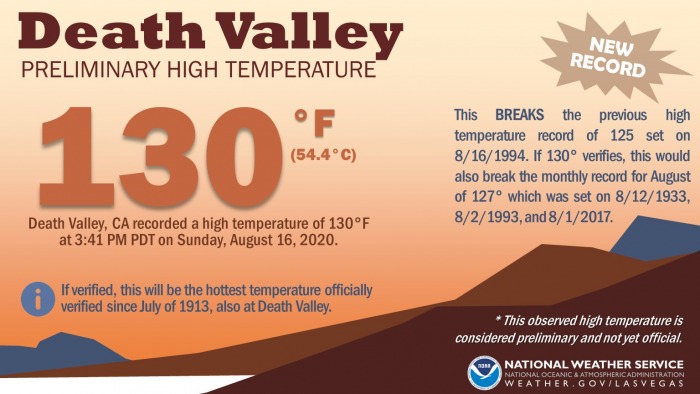 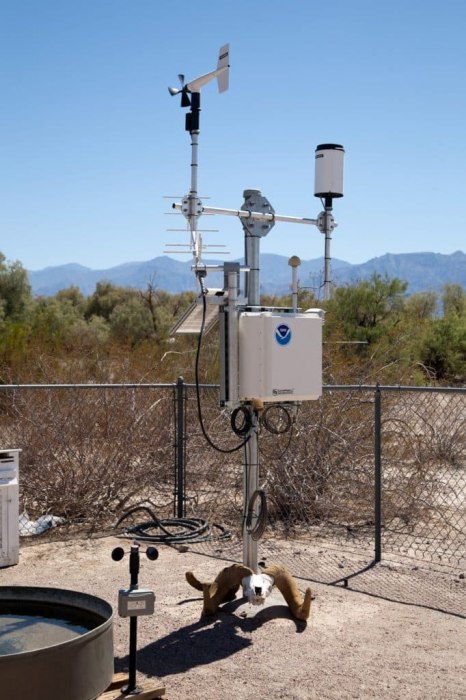 The thermometer at the official Furnace Creek, CA weather station hit 130 degrees Fahrenheit (+54.4 degrees Celsius) on Sunday at 3:41 pm local time, according to the US NWS (National Weather Service). The officials are now waiting for the data to be confirmed by the World Meteorological Organization (WMO) – which could become a new — and more reliable — global heat record. 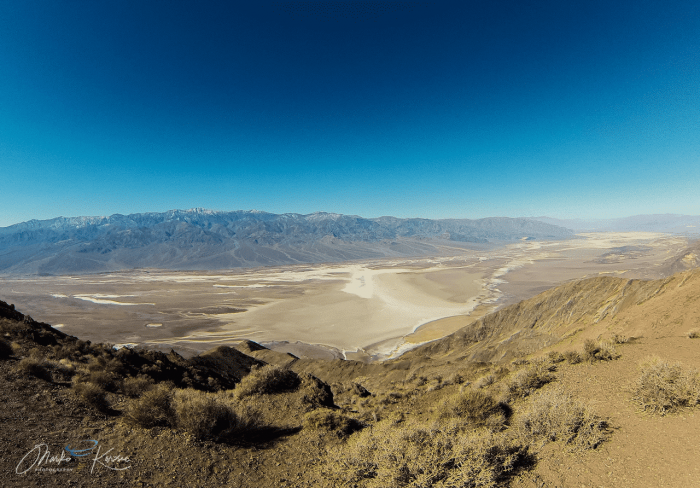 Here is the official statement by the National Weather Service in Las Vegas, Nevada:

Death Valley, California recorded a high temperature of 130°F at 3:41 PM PDT on Sunday, August 16, 2020. This temperature was measured at Furnace Creek near the Visitors Center using a National Weather Service owned automated observation system. This observed high temperature is considered preliminary and not yet official. 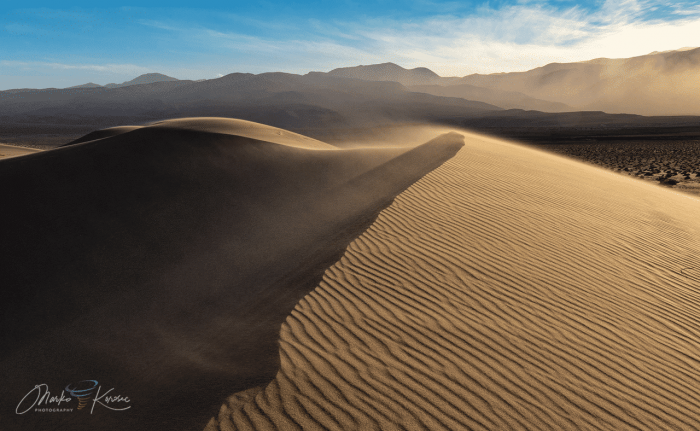 If verified, this will be the hottest temperature officially verified since July of 1913, also at Death Valley. As this is an extreme temperature event, the recorded temperature will need to undergo a formal review. A Climate Extremes Committee will be formed to verify the validity of the 130°F reading.

Death Valley is the lowest, driest, and hottest location in the United States. The weather station is located in the Furnace Creek resort. The station sits at 190 feet (86 meters) below sea level in the Mojave Desert of southeastern California. It is well-known for *extreme* heat every summer. It also holds the highest monthly average temperature of 108.1 °F (= +42.3 °C), recorded in July 2018. It was the hottest month ever measured on Earth. 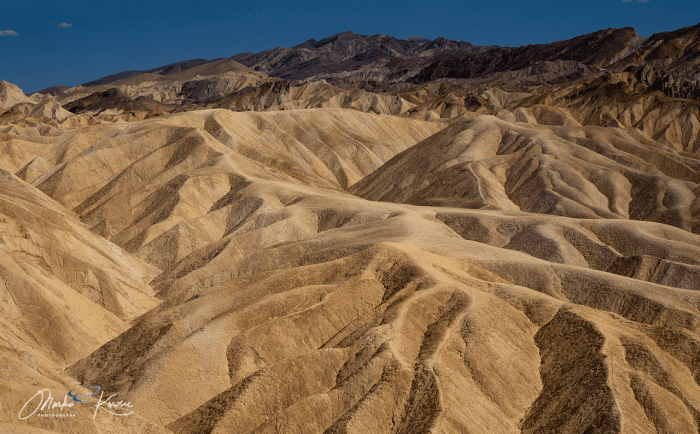 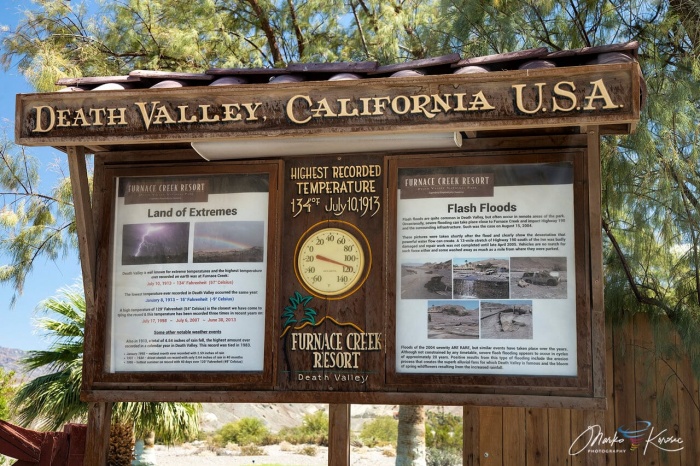 What makes this record even more bizarre, is it’s the actual date. Usually, such extreme heat records were recorded in the month of July. That’s why measuring 130 °F in the mid-August makes these readings beyond exceptional.

🥵Yep it was HOT out there today…

So hot in fact, that the PRELIMINARY high temperature @DeathValleyNPS was 130°F. If verified, this will be the hottest temperature officially verified since July of 1913. For more info…https://t.co/qFXcIVoPig#DeathValley #Climate #CAwx pic.twitter.com/lAl8NQDCyp

The heatwave across the western US continues

The scorching heat record occurred during the deadly heatwave which is still ongoing across the Western United States since early August. Weather models are hinting such extremely high temperatures would continue for another week or so. 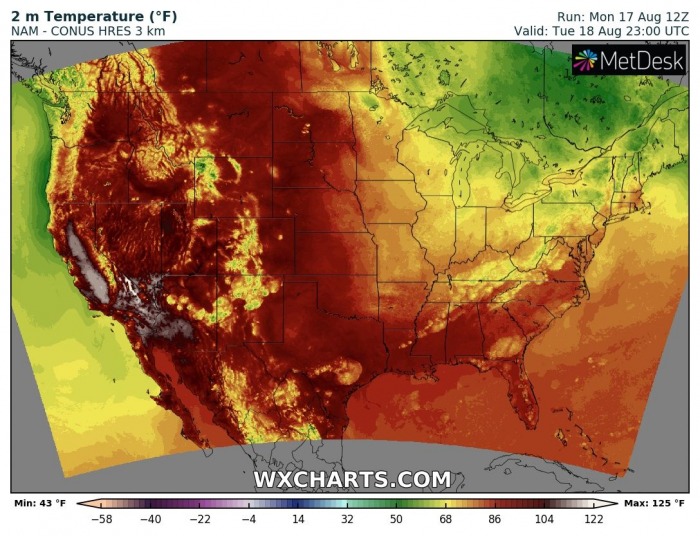 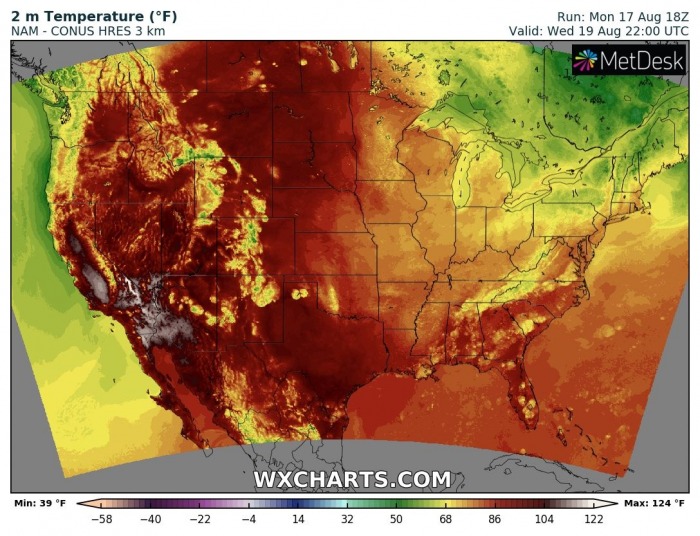 Massive wildfires are ongoing in parts of California as well. The scorching conditions have also led to some major blackouts in California after a power plant malfunctioned on Saturday. 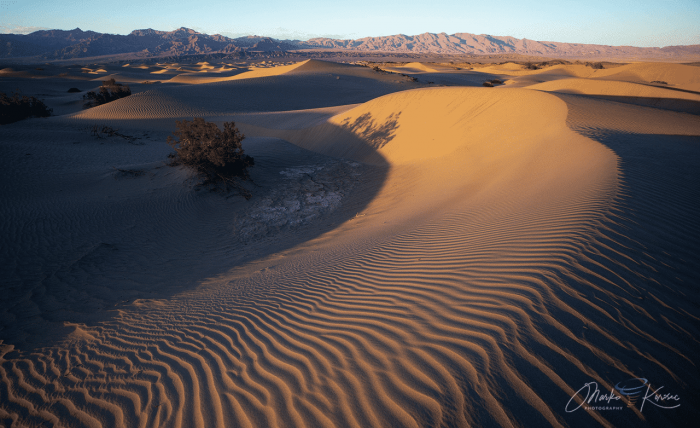