Finding dark night skies was easy only two or three decades ago, but lately extravagant and excessive outdoor lighting has spoiled the skies over most of Europe. Light pollution is widespread and increasing rapidly, making it more and more difficult to find good skies to enjoy celestial phenomena like the upcoming Quadrantid meteor shower. Let us take a look at where we still can find good night skies.

The widespread expansion and proliferation of outdoor lighting has degraded the night skies to the extent, where few people actually ever get to experience truly dark night skies. Dark night skies have become rare, in fact several European countries have virtually no dark night skies anymore.

There is a common misconception, that light pollution extends about as far as you can see the actual lights, e.g. you only need to get out of direct sight of lights to escape light pollution. Unfortunately, this is not so. The sky is brightened dramatically by scattered light from lights out of direct sight. In fact, even poorly designed or applied lights can cause brightening of the sky overhead through scattering even tens of kilometers away. Light sources that emit light at low angles can cause light pollution over a hundred kilometers away.

Where to find dark skies?

Get as far away from urban centers as possible. If you can get some altitude as well, that will also help. Use the light pollution map below to find your observing spots. 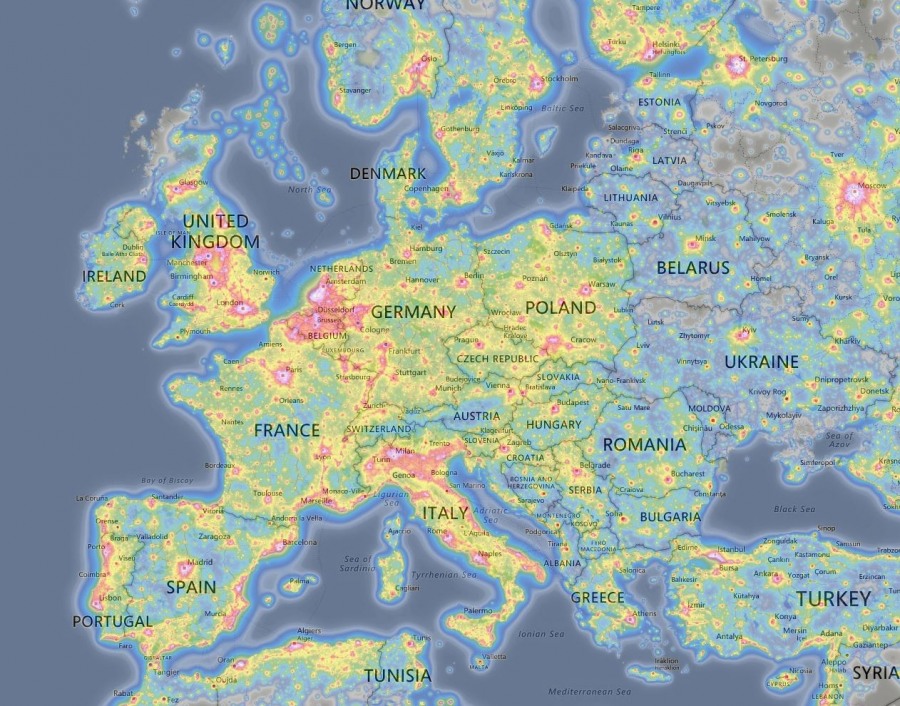 So how good is your sky?

How do you know how good your sky actually is? The sky at your place looks good, you can maybe even see some Milky Way – there are ways to measure the sky brightness using specialized equipment from handheld sky brightness meters to measurements using CCD cameras. But there is another way of estimating how dark your sky is, without the use of any equipment. Veteran astronomer John Bortle, an amateur astronomer with over six decades of experience, has formed the Bortle dark sky scale. It ranks the night sky by the visibility of the Milky way and other celestial objects and the extent of light pollution [slightly edited]: 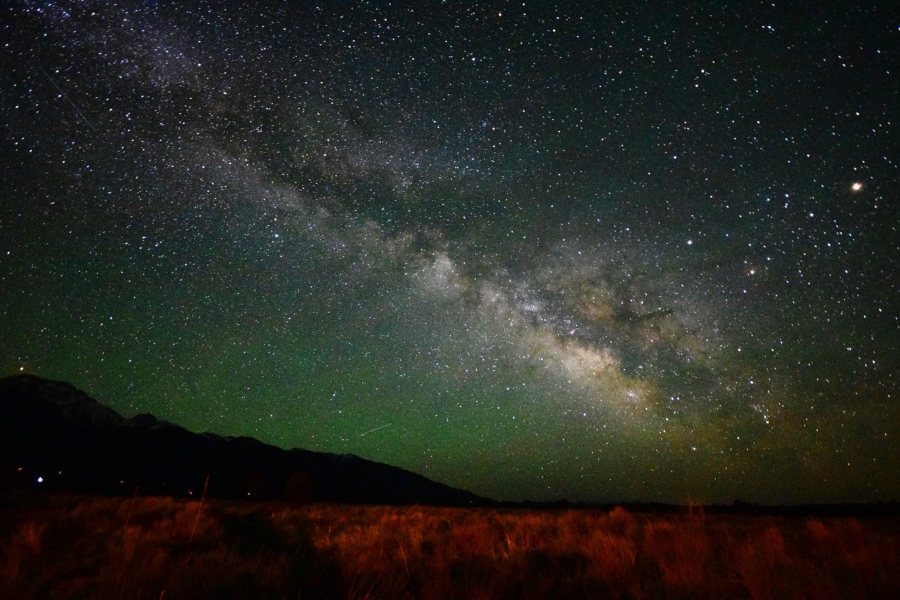 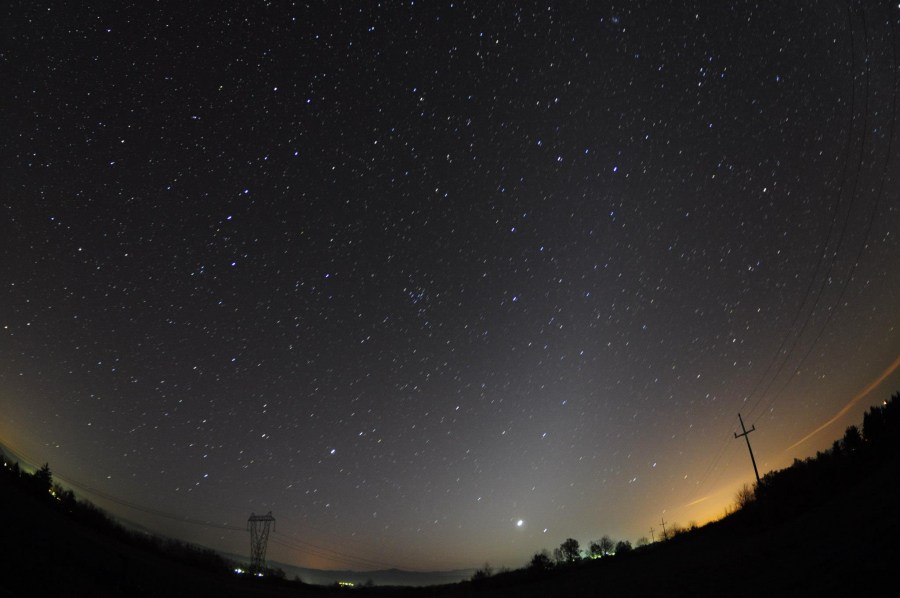 Light pollution is a much bigger problem than ‘just’ destroyed night skies!

Light pollution is a much larger problem than ‘just’ the loss of naturally dark night skies. It has important effects and consequences also in health, traffic safety, biodiversity and energy consumption. More on this soon.