The beginning of April will be quite dynamic over much of Europe as a ‘high over low’ rex block pattern establishes. Strong ridging develops over the Arctic region, while a deep trough pushes across W Europe and the Iberian peninsula into the Mediterranean. A lot of rain / snow is expected for Alpine region later in the week.

The upper ridge over west-central Europe gradually weakens while it expands into NE Europe behind the trough moving into W Russia. A deep trough develops over N Atlantic and pushes towards W Europe. Two upper lows are located over the E Mediterranean and W of the Iberia peninsula, respectively. Colder weather than average for this period spreads across N Europe. It is mild over south-central Europe and very cold over the E Mediterranean and the Middle East. 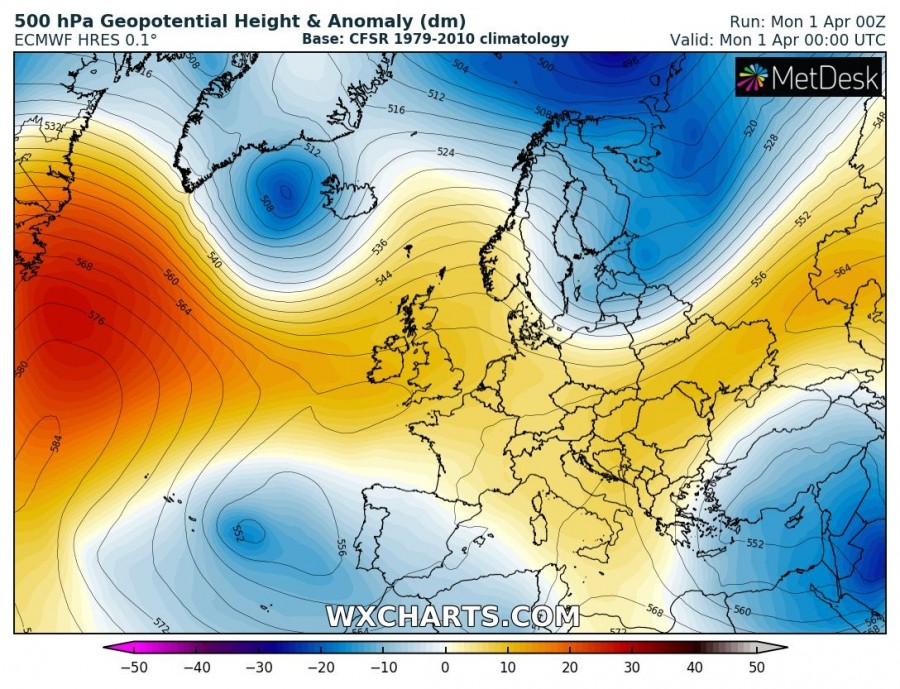 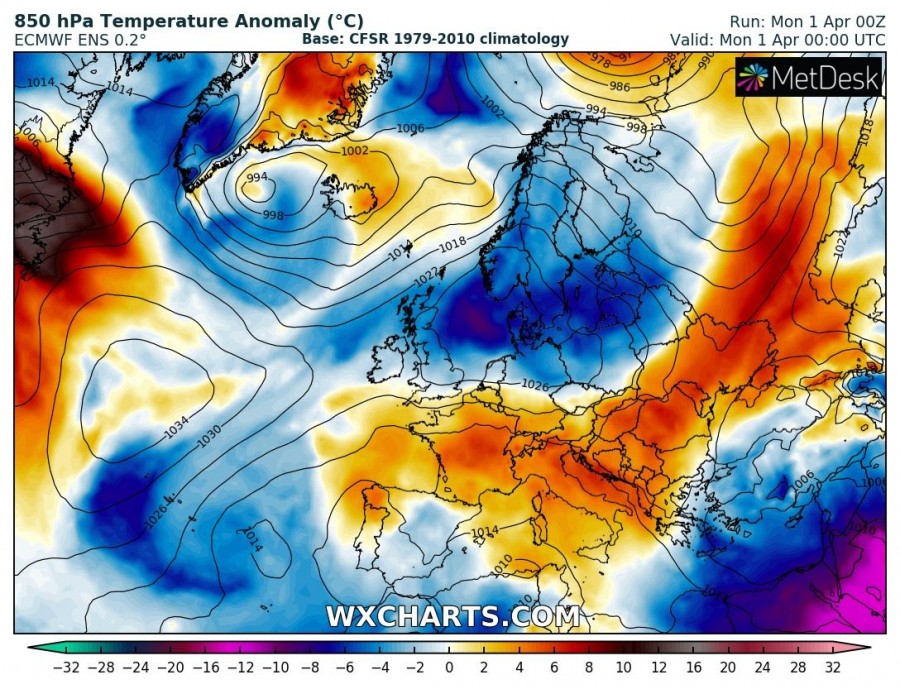 The upper ridge is centered over the Baltic region and Scandinavia while the deep trough moves into W Europe. Upper lows over SW Europe and E Mediterranean finally weaken. Cold weather spreads into E Europe. A very cold day again over the Middle East. 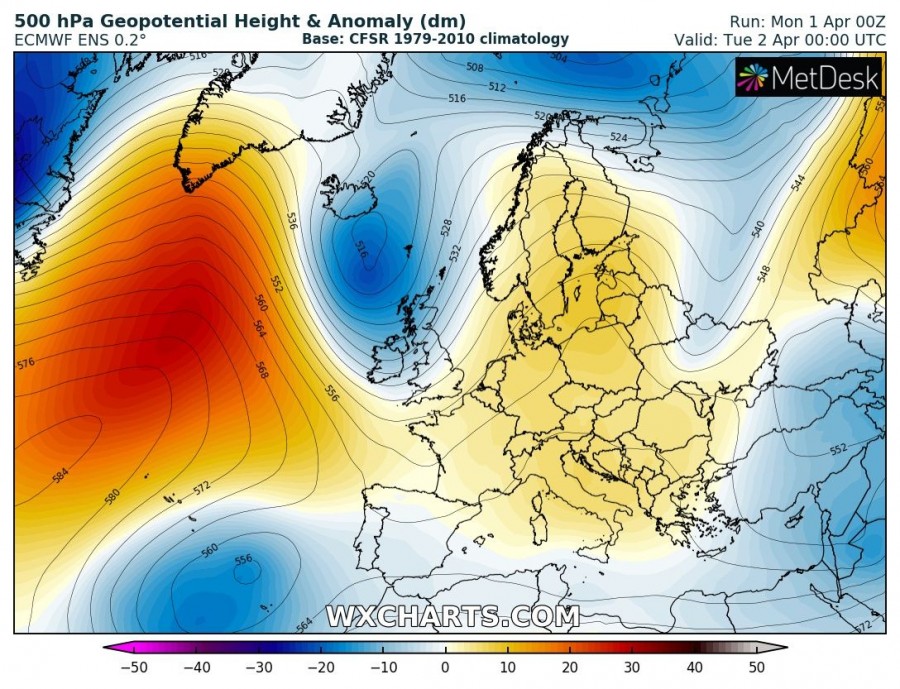 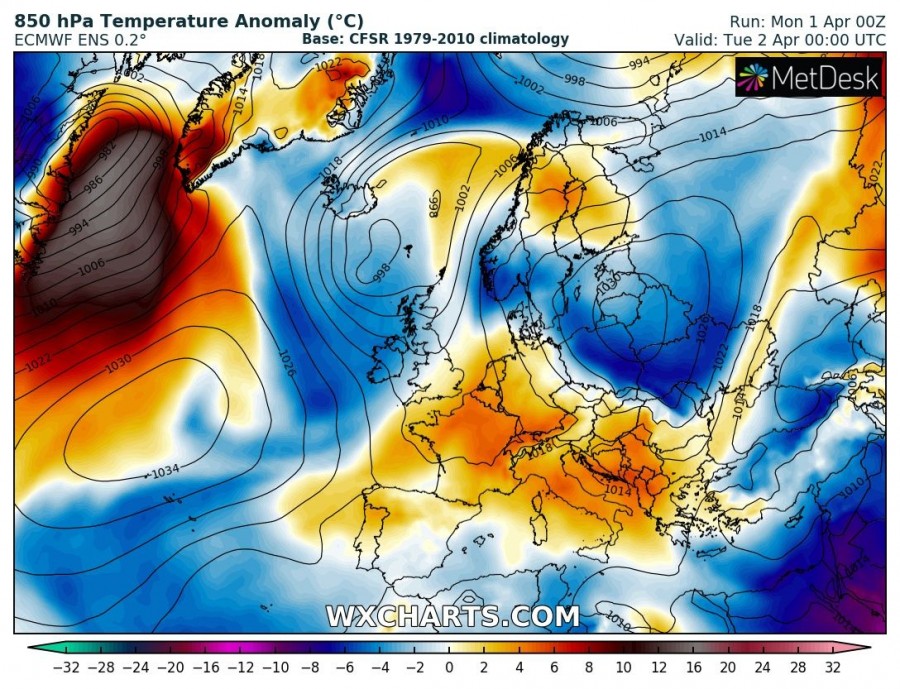 The W European upper trough continues south towards the W Mediterranean while the upper ridge from N Europe expands into NW Russia as well. A strong ridge develops over the N Atlantic. Cold weather from E Europe continues into the Black Sea region. 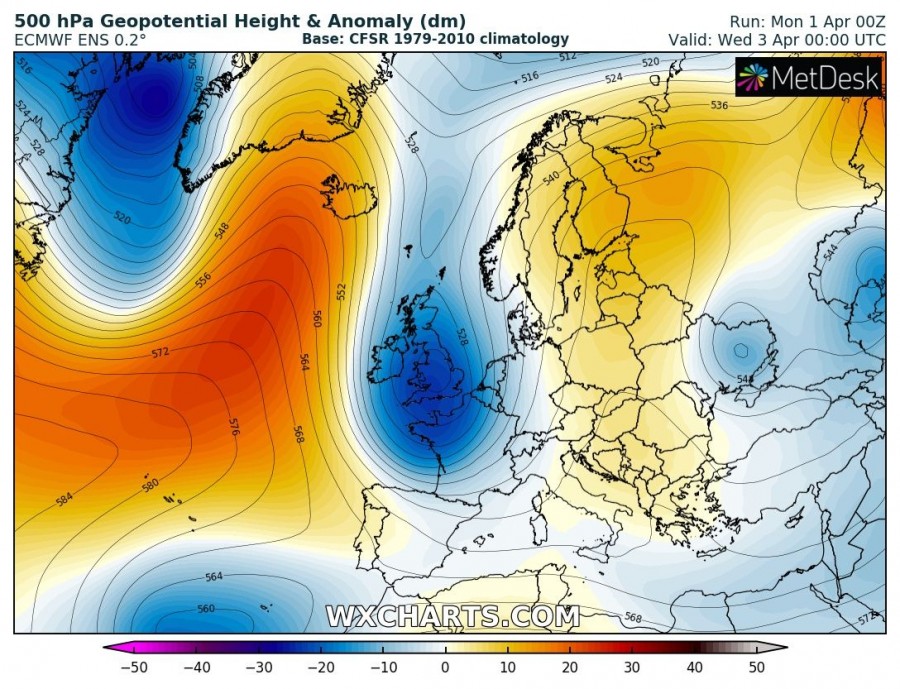 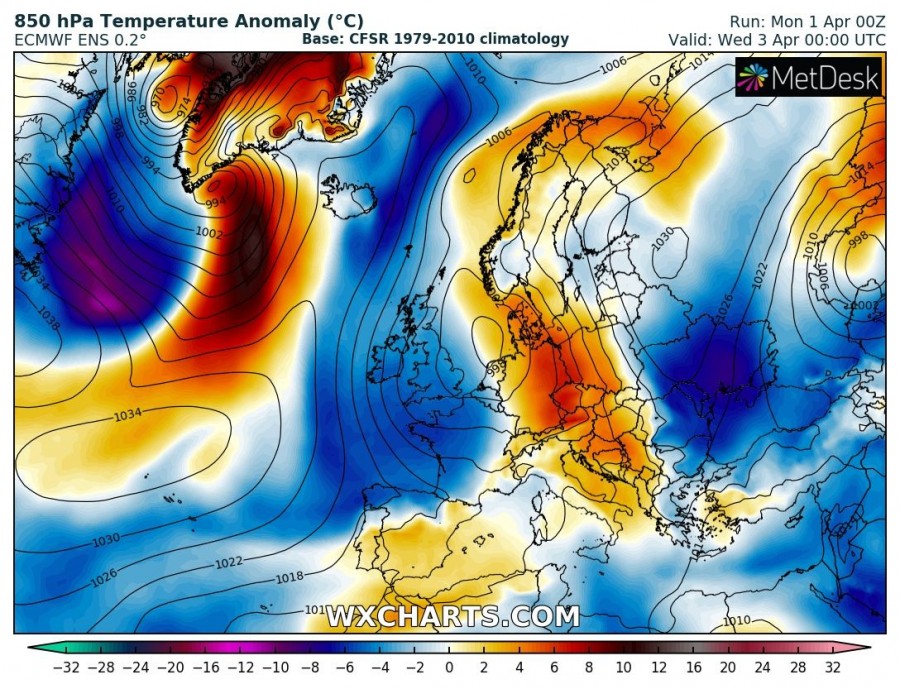 A powerful upper trough is centered over France, bringing lots of precipitation into the Alpine region, also a lot of snow to higher elevations. Ridging develops also over the Arctic region and results in flow from the Atlantic towards SW Europe, supporting a more dynamic pattern. 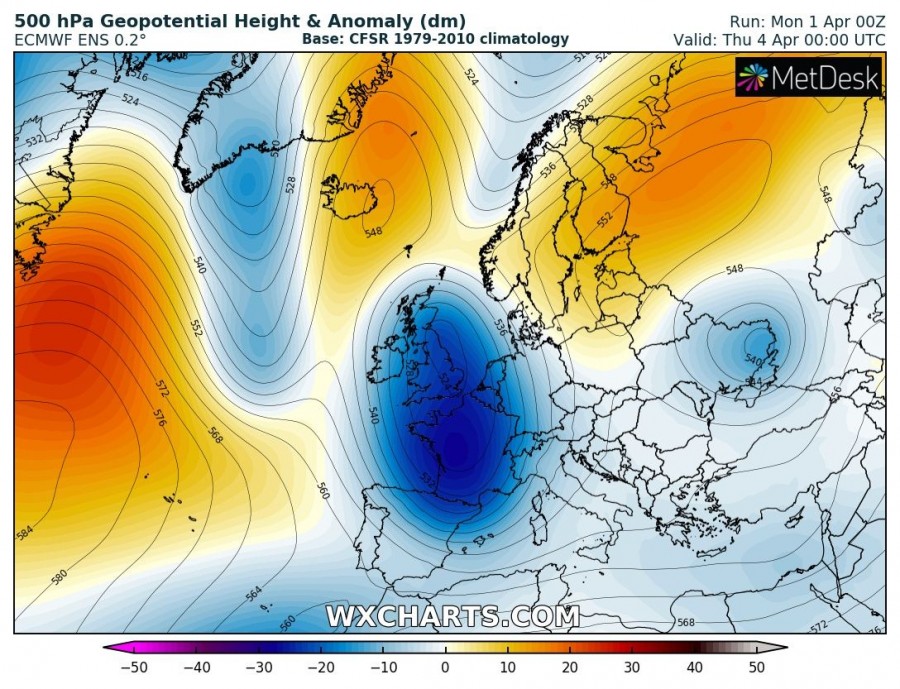 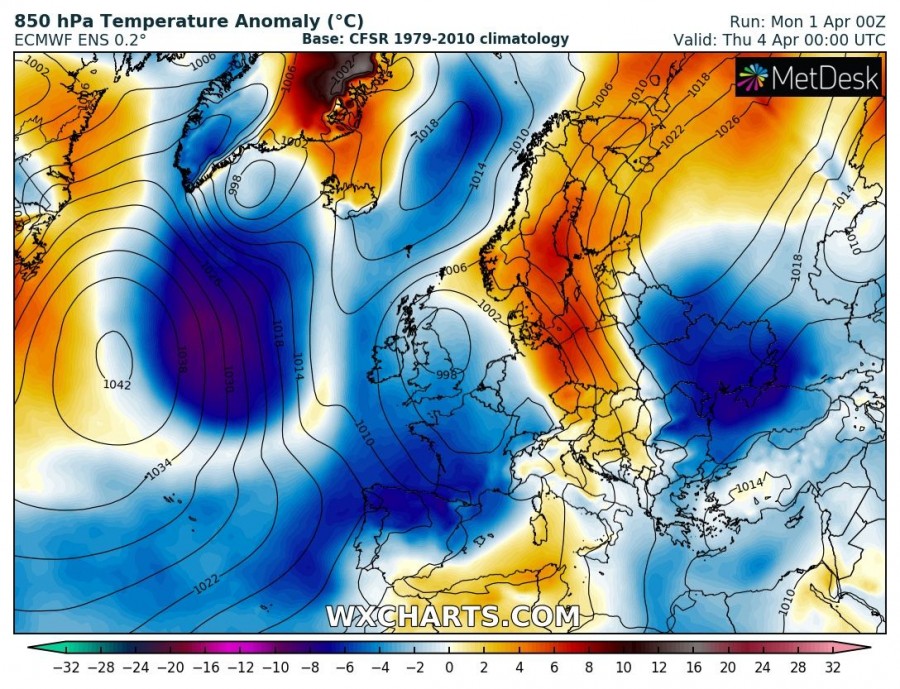 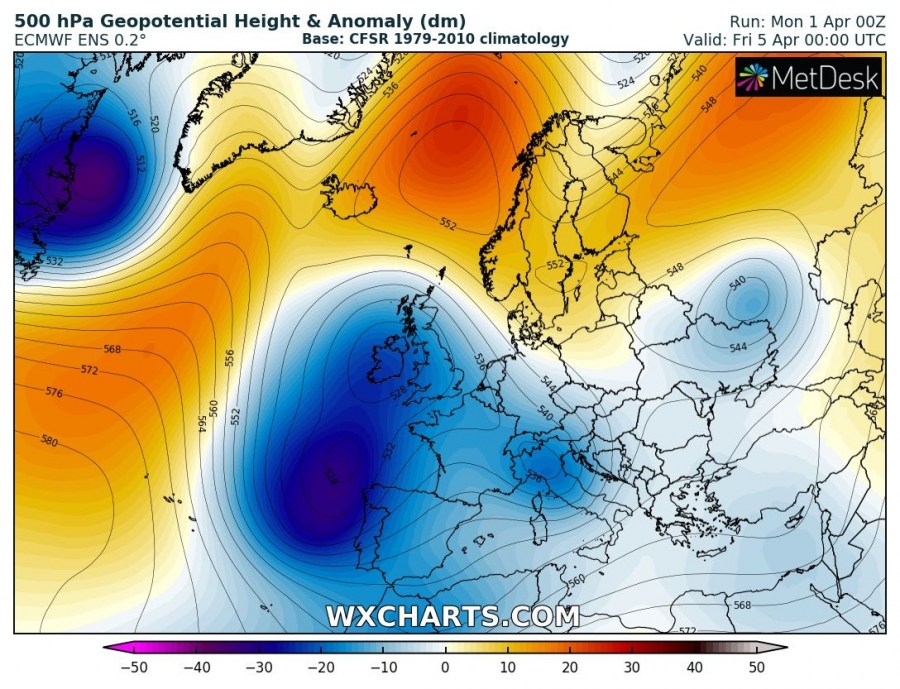 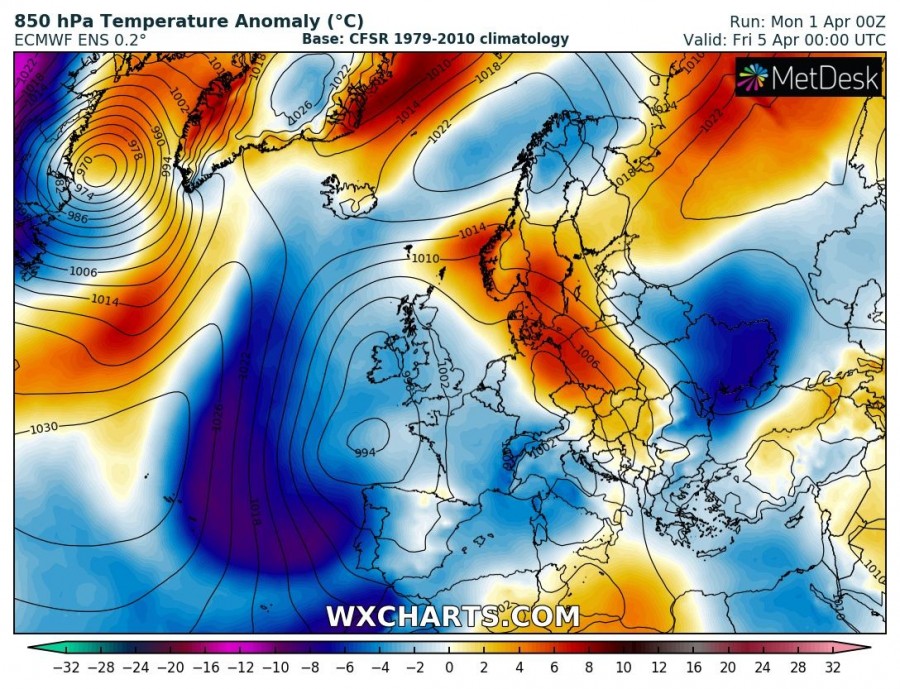 Similar setup as on Friday with strong ridging over the Arctic and a deep trough over SW Europe. Rainy and stormy over the Mediterranean. Very cold weather pushes across Iberia towards NW Africa. 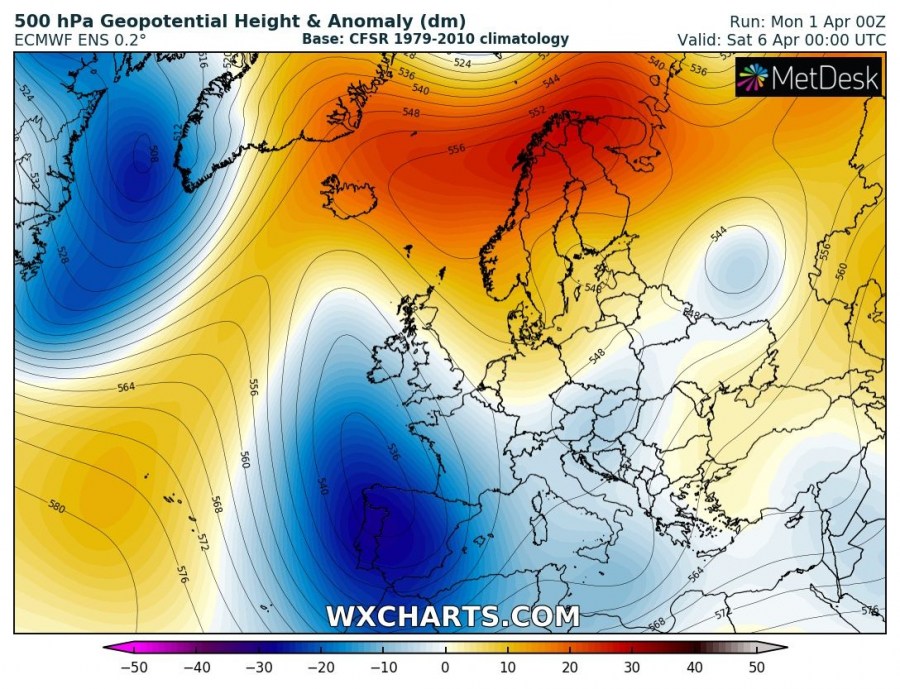 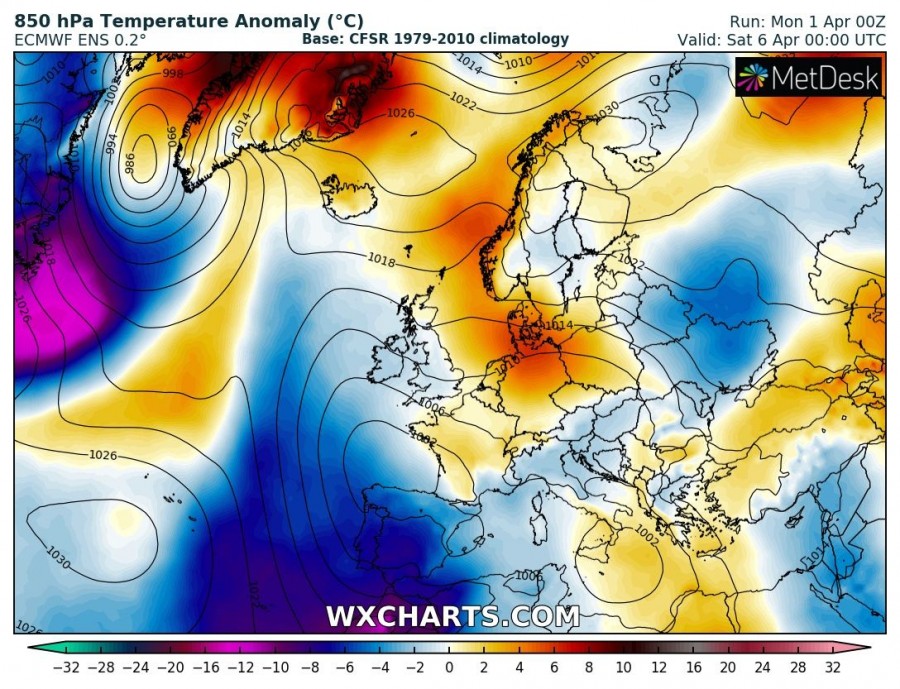 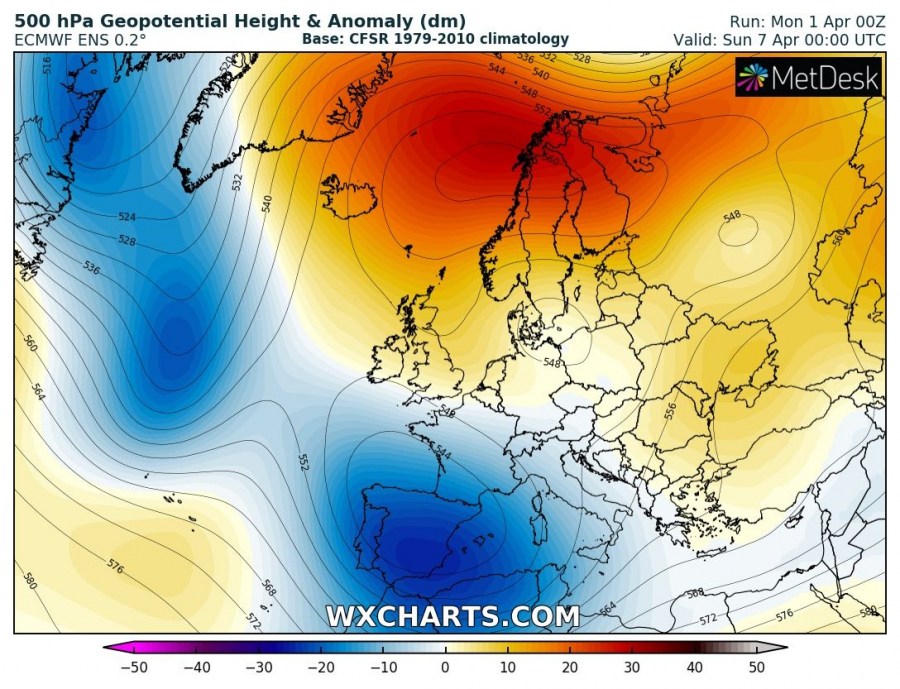 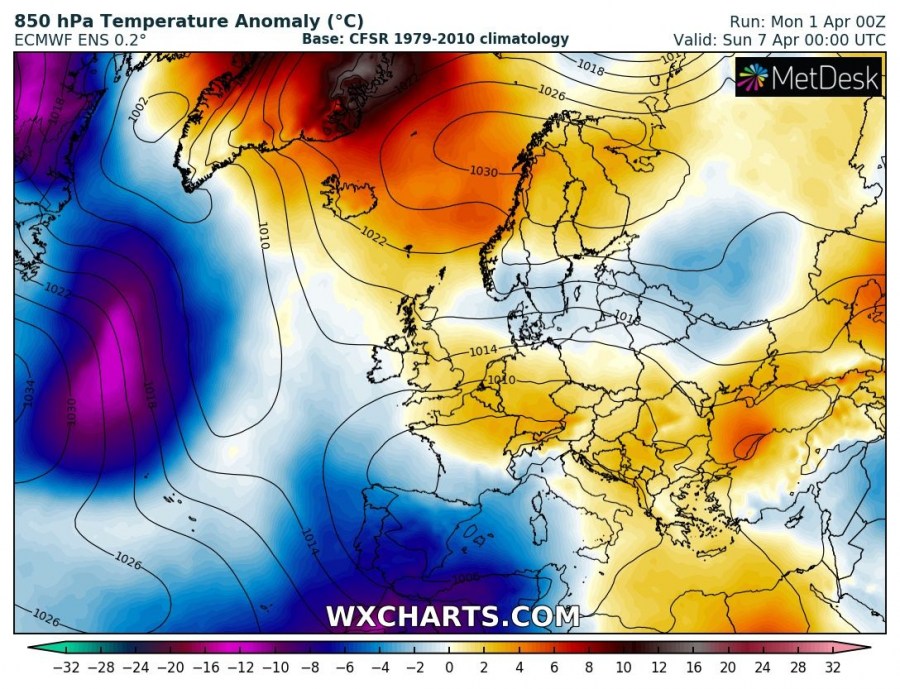 Stay tuned for more details on the patterns evolution in the coming days! 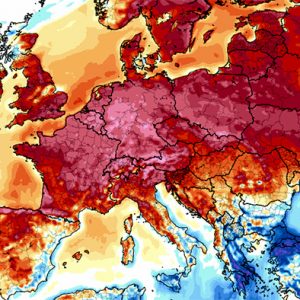 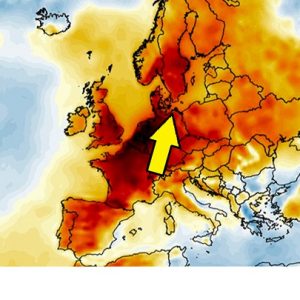 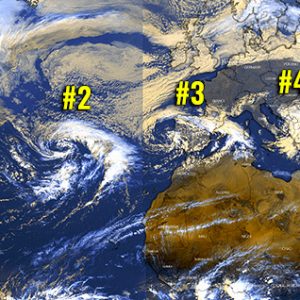