The extended major rainfall event over the western Balkans and parts of the Apennine peninsula has already started – up to 300 mm or more rainfall is expected locally by the second half of next week. We take a closer look.

The cutoff upper low that will produce the rainfall event is already fully formed as of Sunday morning, positioned over central Italy.

The cutoff upper low will persist over the region for much of the next week, before drifting eastwards and gradually filling during the next weekend. It will cause persistent convective and orographic rainfall over the Dinaride mountain range in the western Balkans and parts of the central Apennines. 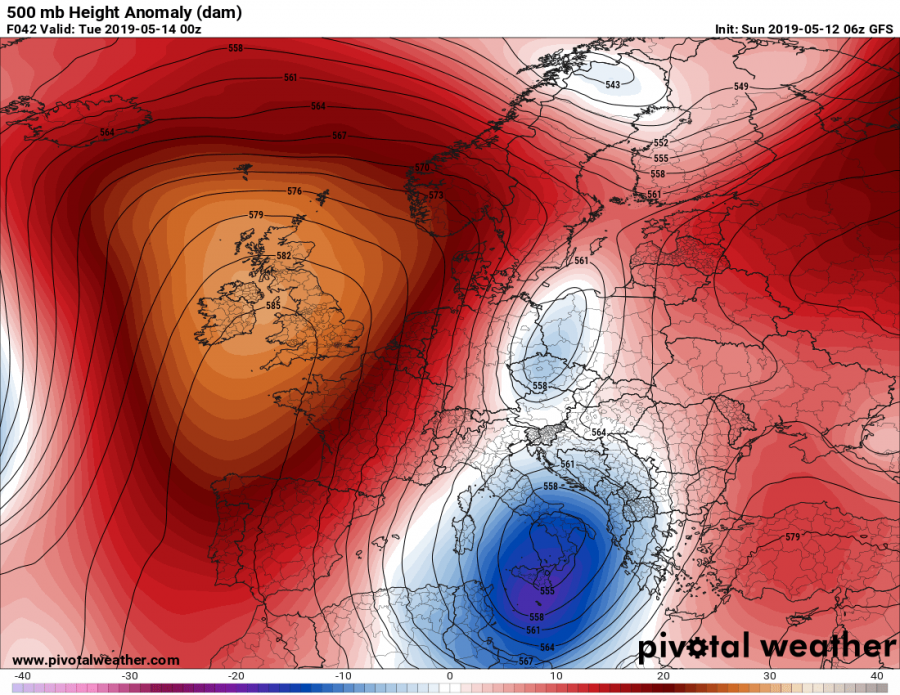 Parts of Croatia and Bosnia and Herzegovina will likely receive close to 300 mm of rainfall by the second half of the week, while parts of the central Apennines will accumulate 100-200 mm. Locally significant flooding is expected particularly in parts of the western Balkans where peak rainfall totals are expected! Due to the extended rainfall there will be sufficient time for infiltration and ground saturation – expect high risk for landslides! 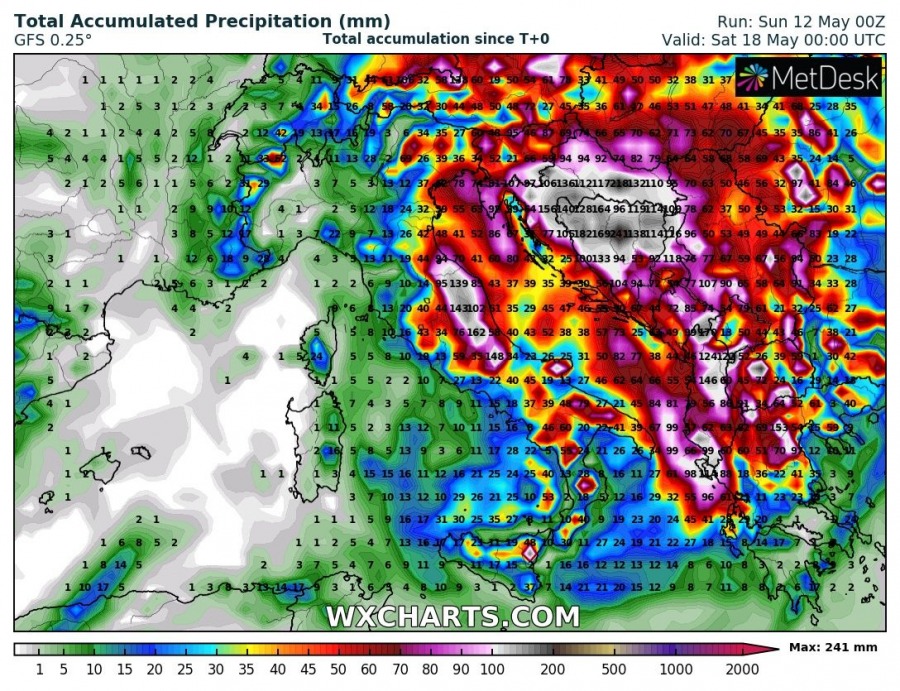 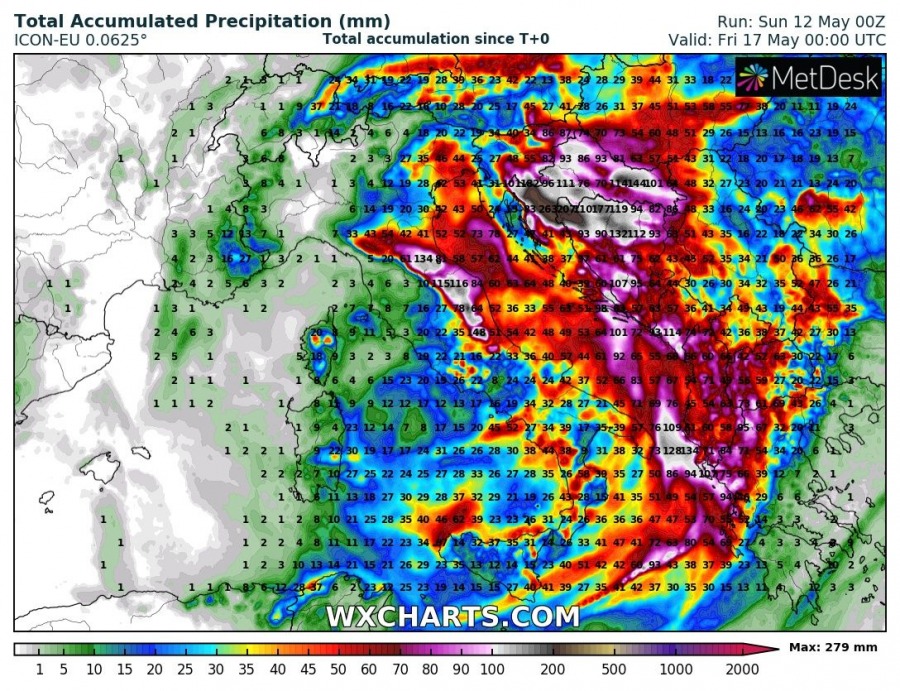 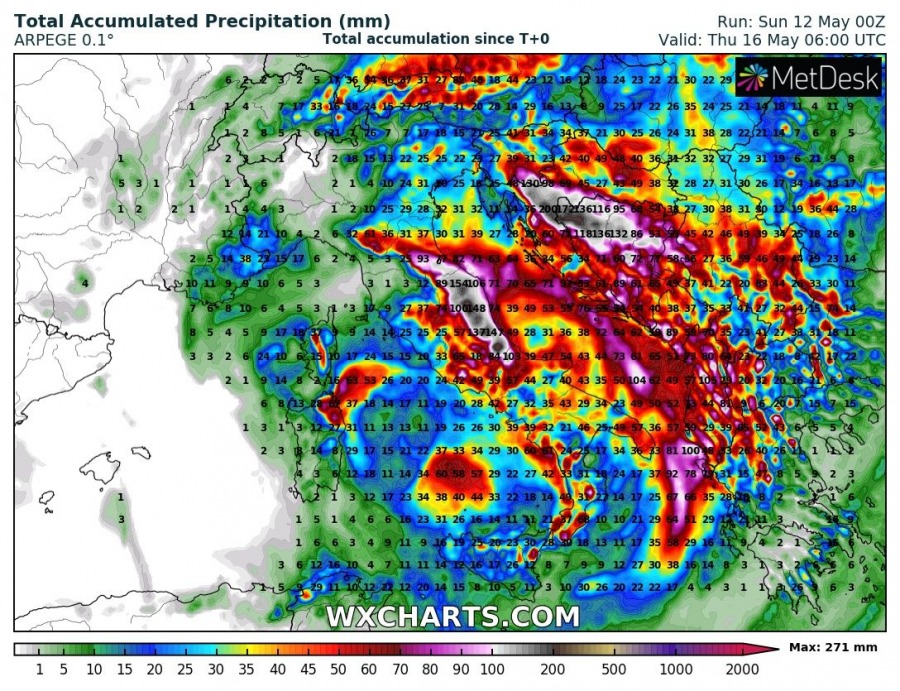