Major snowstorm for the northern Austria and Switzerland through the next 3 days, Jan 12-14th

Another major snowstorm is ahead for the northern Alps, especially across northern and western Austria, southern Germany and east-central Switzerland. With already an extreme amount of snow in many regions (locally 300-500 cm based on the latest reports), an additional 100-120 cm (locally even more) of fresh snow is expected through Tuesday morning, Jan 15th. Life-threatening situation with major snow avalanche threat will worsen once the snowfall intensifies this weekend.

The pattern supportive of very intense and excessive snowfall over the northern Alps will establish again this weekend. A very strong, persistent northerly / northwesterly meridional flow develops between a deep trough over eastern half of Europe and strong ridging across the western Europe and the Atlantic. The result will be advection of Arctic maritime airmass into the Alps. A textbook heavy Stau effect snowfall is expected, with a particularly intense episode of snowfall expected on Sunday and Monday. 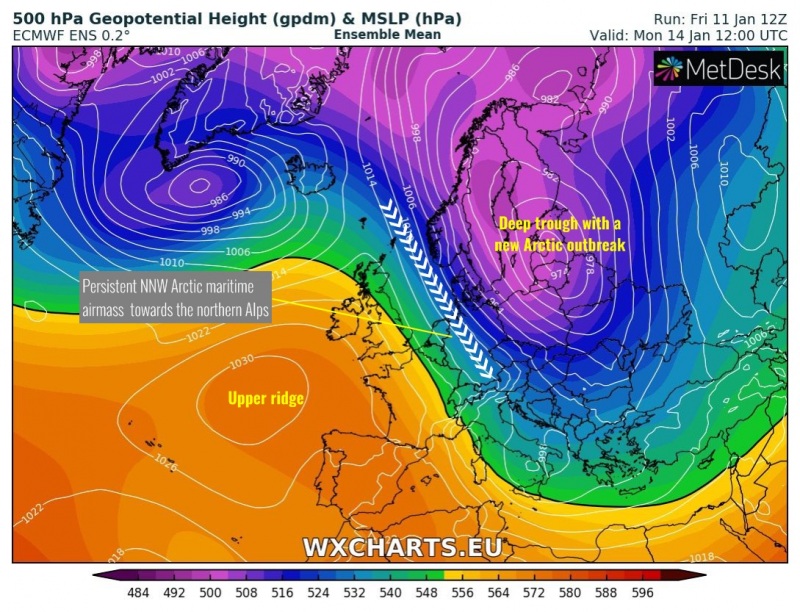 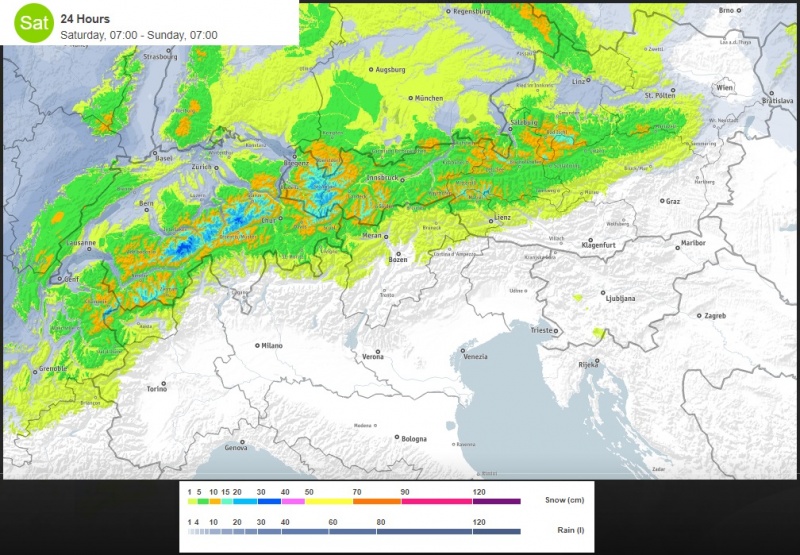 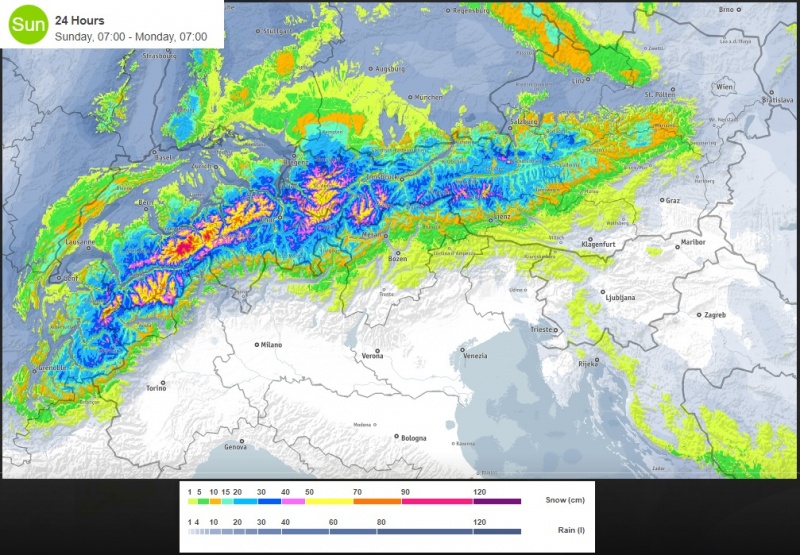 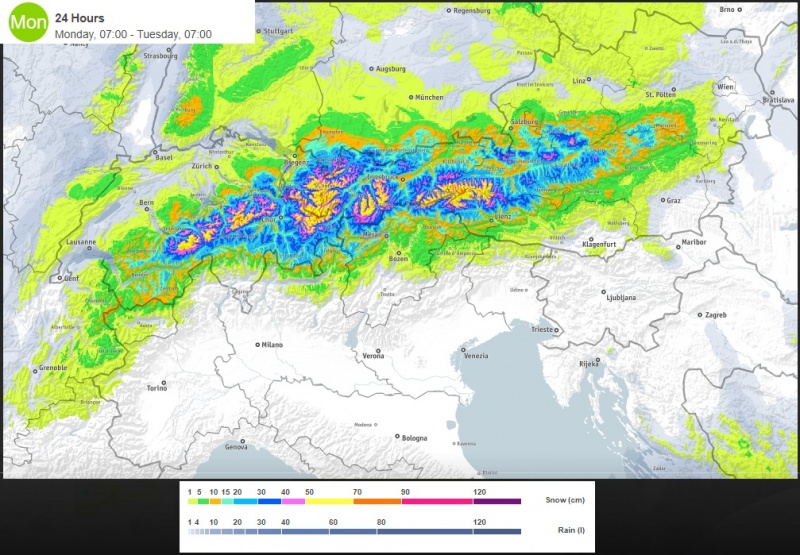 The total snowfall accumulation over a 72-hour period (Saturday-Monday) indicating locally 80-120 cm or even more fresh snow across parts of the western Austria and east-central Switzerland. 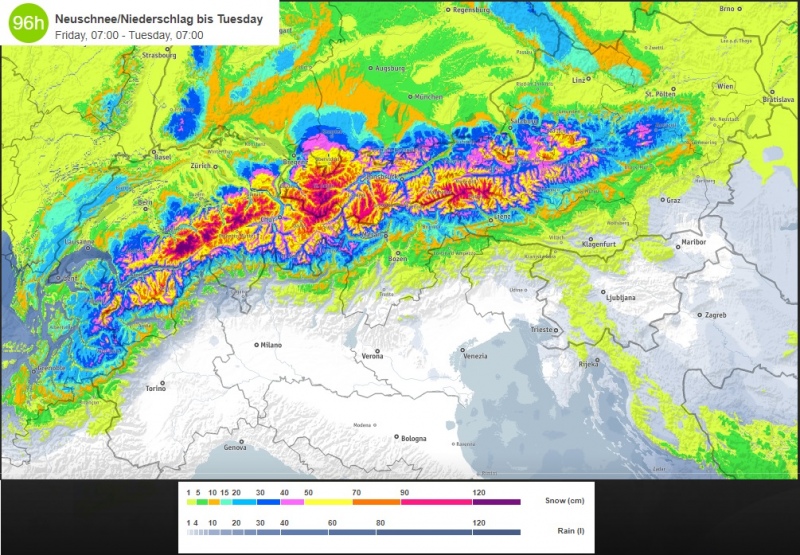 Additionally, let us take a look at total accumulated precipitation maps through Monday’s night, based on ICON-EU, ARPEGE and GFS models – a fairy good agreement in 150-200 mm of precipitation suggest locally 120-150 cm of snow can easily be expected across parts of west-central Alps. 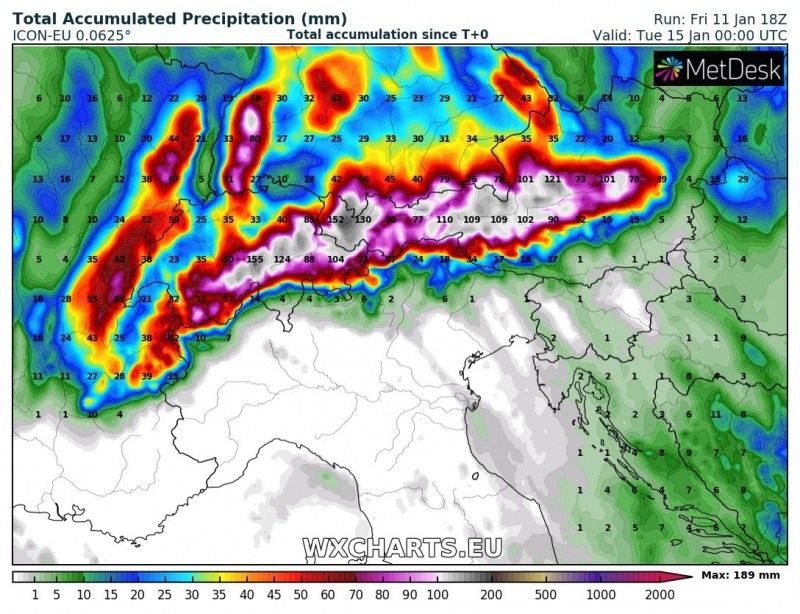 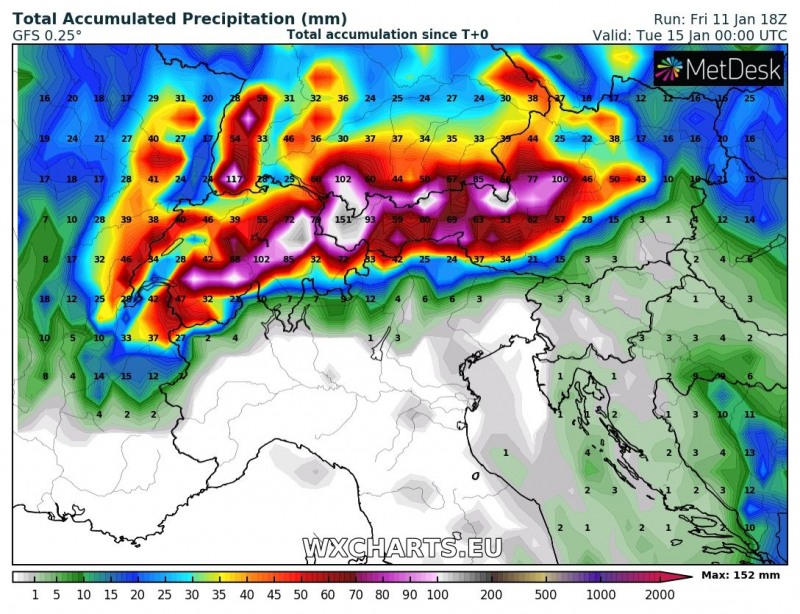 Over 50 cm of fresh snow is expected across a large area in Switzerland and Austria, extending also into extreme NW Italy and extreme SE France. Peak amounts will likely reach 100-150 cm. Consult the zoomed maps below for details. 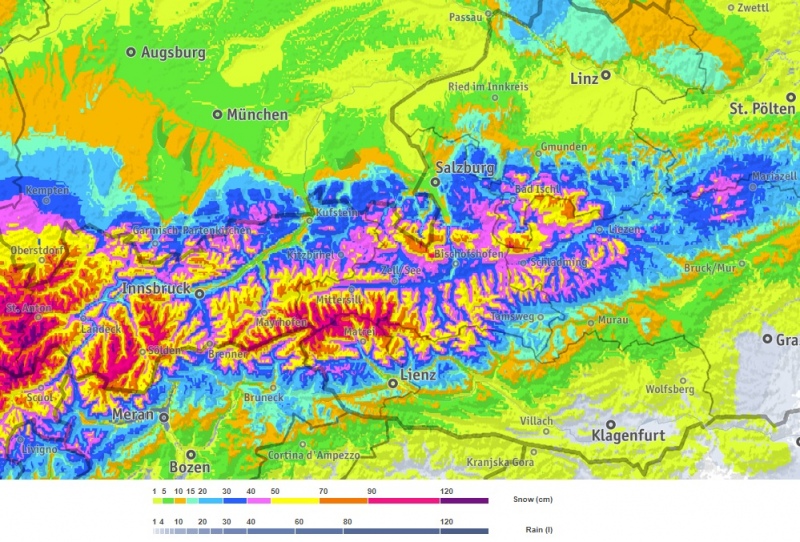 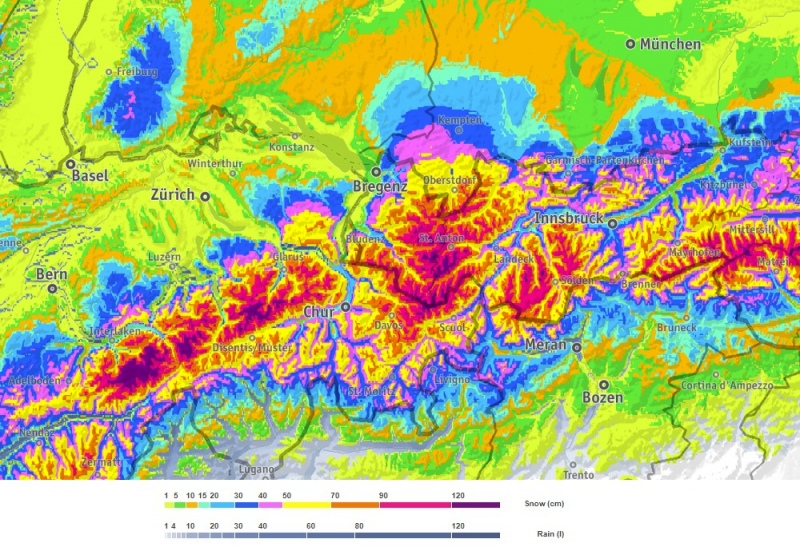 An example of snowfall period for the city of Ischgl, Tyrol, Austria:

We will have more updates through the weekend – stay tuned!

Don’t miss the last chance for our calendars: 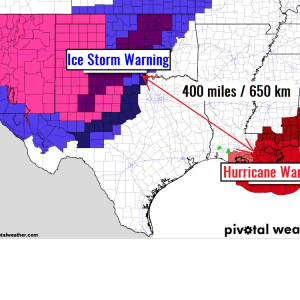