Yes, you’re read that right. A pretty rare event and the first time most of us – a Blue Moon will be visible on a Halloween night this Saturday. The moon will be full across the entire Northern Hemisphere. The last time this happened was back in 1944. And it will not happen again until 2039!

Remember those Halloween* scenes with pictured full Moon? Get ready, this year’s Halloween will be a special event. A full Blue Moon!

On average, a full Moon occurring on Halloween happens every 18 to 19 years. But it normally happens, that a full Moon is visible across just a part of the Northern Hemisphere, so not a complete circle.

The last time this happened across the all-time zones was on Halloween day, October 31st, 1944. So 76 years ago!

The next full moon is coming up on Saturday, October 31st. It is the second of the 2 full moons in a single calendar month, therefore we call it a Blue Moon. The other full moon was on October 2nd this year.

The Moon will appear full for about three days around this time, from Thursday night through Sunday night, making this weekend a full Moon weekend.

*Halloween is also known as All Hallows’ Eve and it always occurs on the last day of October, the 31st. Only the day of the week that changes from year to year.

Note: The moon will not really be in blue color, it’s just its name only. But there will also be the planet Mars, shining red beside the Moon.

And this event falls right on Halloween. How cool is that now?

WHAT IS BLUE MOON

The first full moon that follows the autumn equinox is called the Harvest Moon*. The Moon needs about 29.5 days to complete one cycle of phases (from new Moon to new Moon).

This gives you the idea that if a full moon occurs on the first of a month, there will surely be a second full Moon coming at the end of the month. Unless it is the shortest month, February.

This event called a Blue Moon. In fact, every Halloween full moon is also a Blue Moon. As both events occur within the same month. 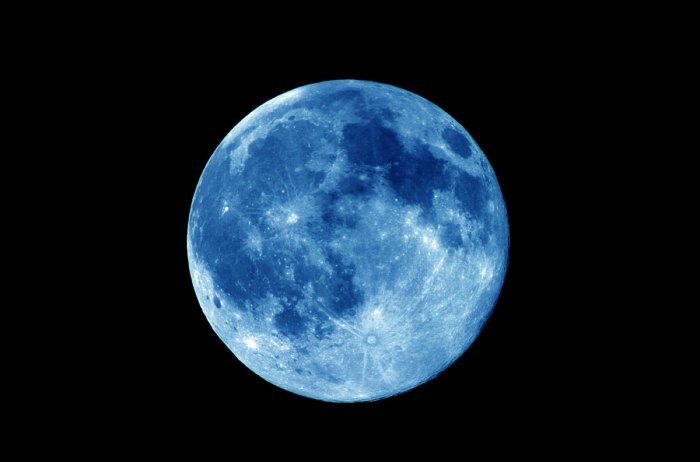 So, bottom line: the ‘Blue Moon’ is the full moon which is the second full Moon in a calendar month. It can happen in any month, however.

Typically, the next full moon that follows the Harvest Moon is called the Hunter’s Moon. But this year it is also called a Blue Moon. As both events occur within the same month.

The last time we had a second full moon in a single calendar month was on March 31st, 2018.

So, depending on where you live worldwide, the next full moon after the equinox was on October 1st and 2nd this year. 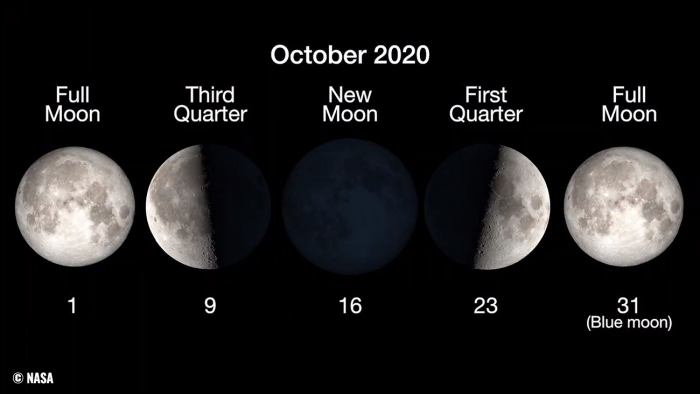 While in the Southern Hemisphere, the Harvest Moon always comes during March or even in early April.

But why is it called the Harvest Moon?

Here is a great explanation by Almanac.com:

“For several evenings, the moonrise comes soon after sunset. This results in an abundance of bright moonlight early in the evening, which was a traditional aide to farmers and crews harvesting their summer-grown crops. Hence, it’s called the “Harvest” Moon!

There are just a little over 12 complete Moon cycles every year, on average (there being about 29.53 days in a synodic month). The Harvest Moon isn’t like the other Moons.

Usually, throughout the year, the Moon rises an average of about 50 minutes later each day.

But for the few nights around the Harvest Moon, the Moon seems to rise at nearly the same time: just 25 to 30 minutes later across the northern USA, and only 10 to 20 minutes later farther north in Canada and Europe.

Additionally, the Full Harvest Moon rises at sunset and then will rise very near sunset for several nights in a row because the difference is at a yearly minimum. It may almost seem as if there are full Moons multiple nights in a row!” 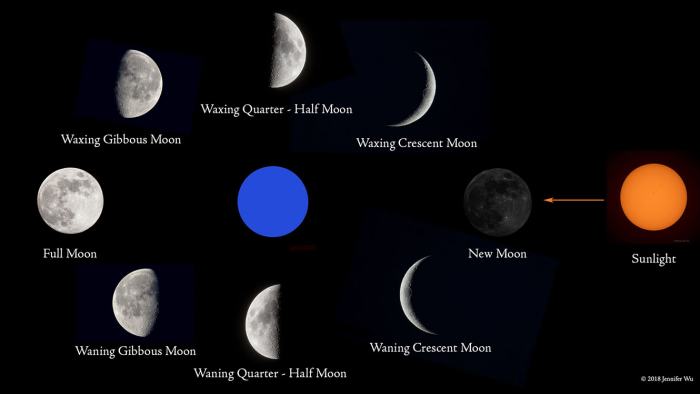 The large scale pattern over Europe on Saturday night will consist of an Omega blocking pattern spread across the central parts of the continent. A close cold-core low will be placed over the eastern Balkan peninsula and the Black Sea region.

To the west of the upper ridge, a very deep North Atlantic depression will be ongoing. Therefore, a strong western flow of humid and rainy weather into western Europe. 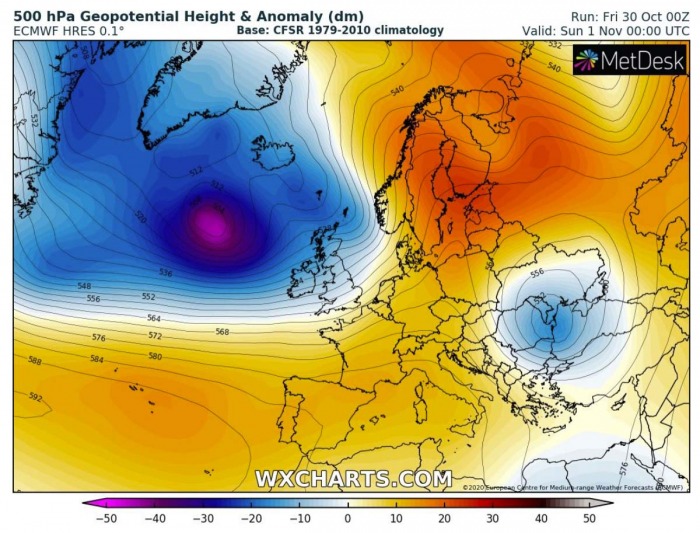 This Atlantic storm comes just a few days after the most intense storm of this fall was ongoing over the North Atlantic:

See details: The North Atlantic low becomes the most intense extratropical storm of the fall season so far, massive waves spreading towards Ireland and the UK

Despite the upper ridge being quite large and bringing stable weather to many parts of Europe, the observing conditions for the Blue Moon will, unfortunately, be quite bad on Saturday.

There will be good viewing conditions across far southern Europe, including eastern Spain, parts of the Mediterranean, and also across the Middle East and North Africa.

Fair viewing conditions are expected across most of central Europe and southwestern Russia.

Elsewhere, across eastern, western, and northern Europe, poor to bad viewing conditions are expected. As the frontal systems will generate quite a lot of cloudiness, so clear skies are highly unlikely during the Blue Moon event. 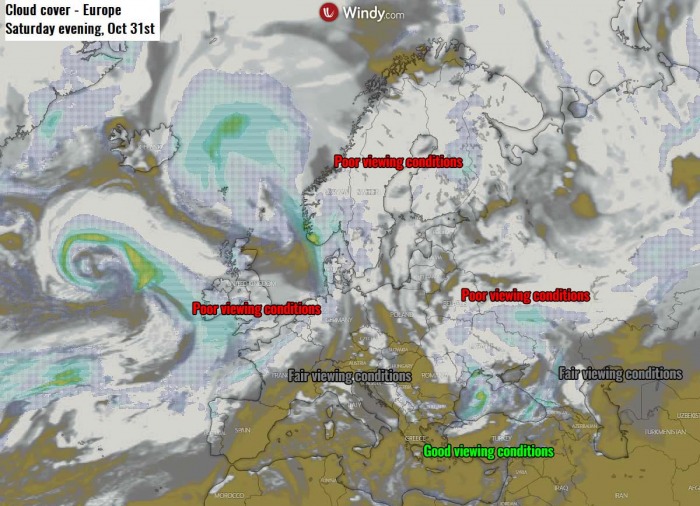 The large scale pattern over North America on Saturday night will consist of a somehow dipole PNA pattern developed. This means that an upper-level ridge will be placed over the western half of the continent while a trough will be in effect over the east-northeast parts. 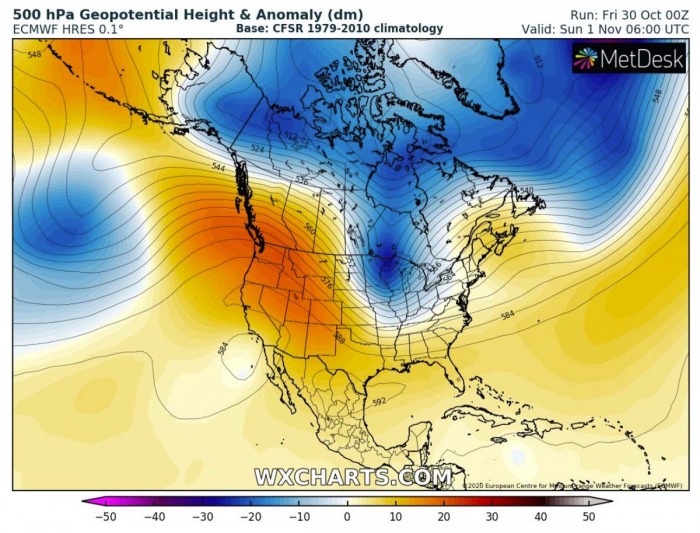 The weather patterns across the United States. Image: Windy.com

And the cloudiness across both countries will indeed strongly depend on the position of these large scale features.

Good viewing conditions where the Blue Moon is be best visible will be across the western, central, and northeast United States. Also over northern Mexico.

Fair viewing conditions are likely to be expected across the southern southwestern United States, as well as central and western Canada prairies.

There will be very poor viewing conditions to observe the Blue Moon over the Pacific Northwest, Southeast, and the East Coast of the United States, the Great Lakes region, and eastern Canada. 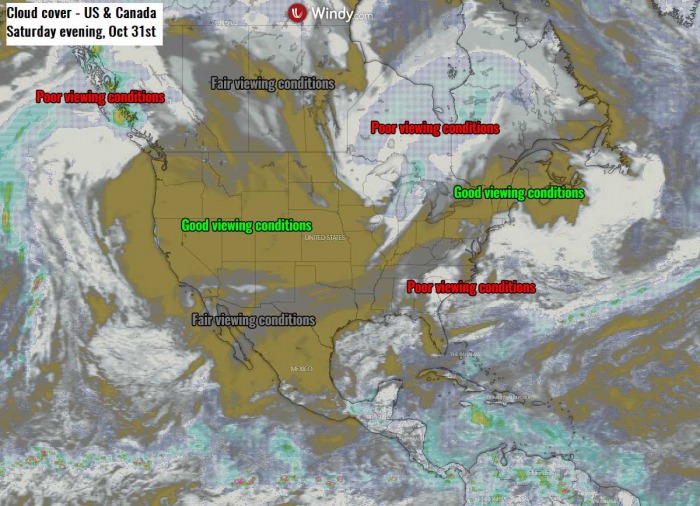 HALLOWEEN 2020 WILL HAVE A MINIMOON

Since this full Moon occurs near when the Moon is the farthest from the Earth, called apogee, the Halloween full moon of 2020 will also be a so-called ‘minimoon’.

There will also be three planets shining in the evening skies this Saturday, October 31st.

While the planet Mars will be shining in red color about 22 degrees above the east-southeast horizon, to the right of the rising Blue Moon. 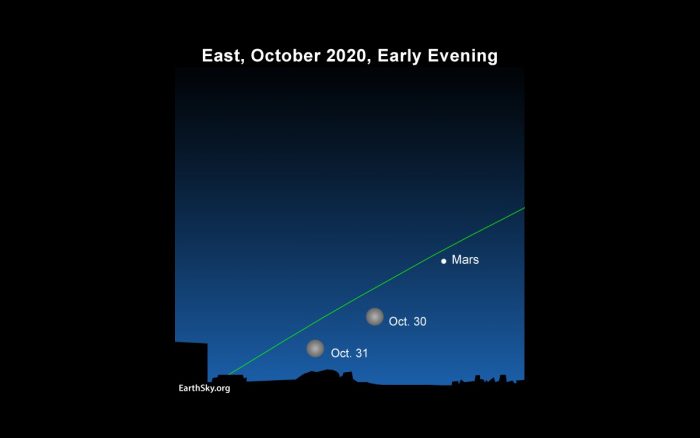 Here are some tips for taking photos of the Blue Moon.

Use a camera with a zoom lens on a tripod. Photographers often use long, zoom lenses of 400 to 1000 mm focal length when photographing moon phases, the full moon, or the eclipse.

Normally, use the manual exposure settings to properly set the aperture and exposure times (shutter speed). Set your ISO sensitivity to 100. The aperture should be set to f/11 or greater.

Then, use the shutter speed starting at 1/60th to 1/125th of a second. Adjust up and down a bit if needed, according to the brightness of the moon. 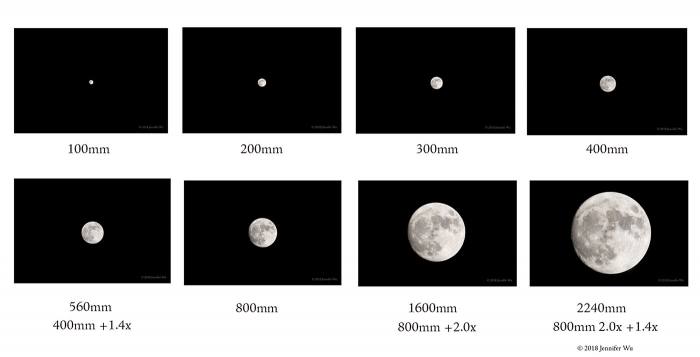 And the focus… manually set the focus to infinity. Or use your camera display live view mode and focus on the very distant object, bright stars, or directly on the moon details.

If you’re out for this special event, enjoy your evening, and feel free to send us your reports in our dedicated SWE Report & Discuss Facebook group.