The WINNER among the 14 entries in Weeks 51-52 is: Nikola Pavlovic. 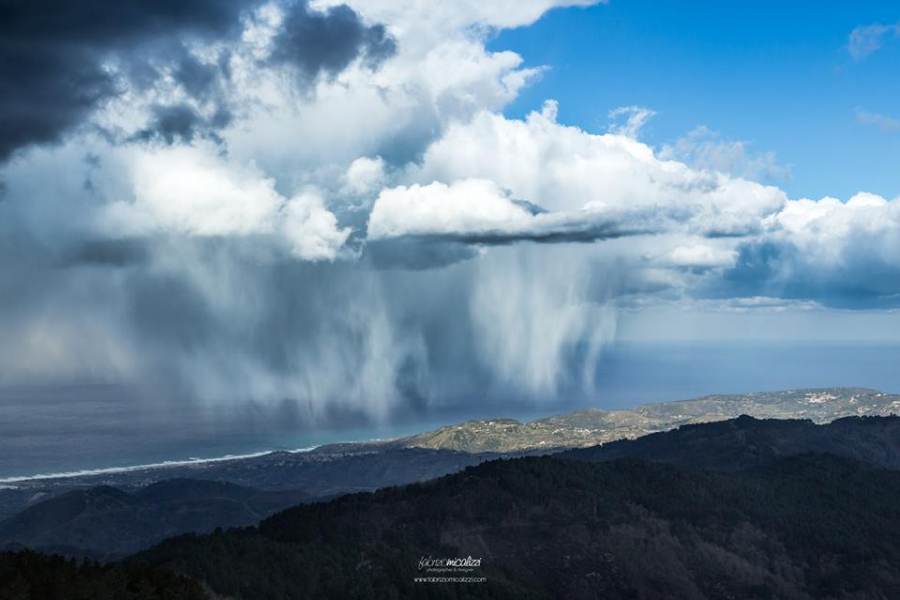 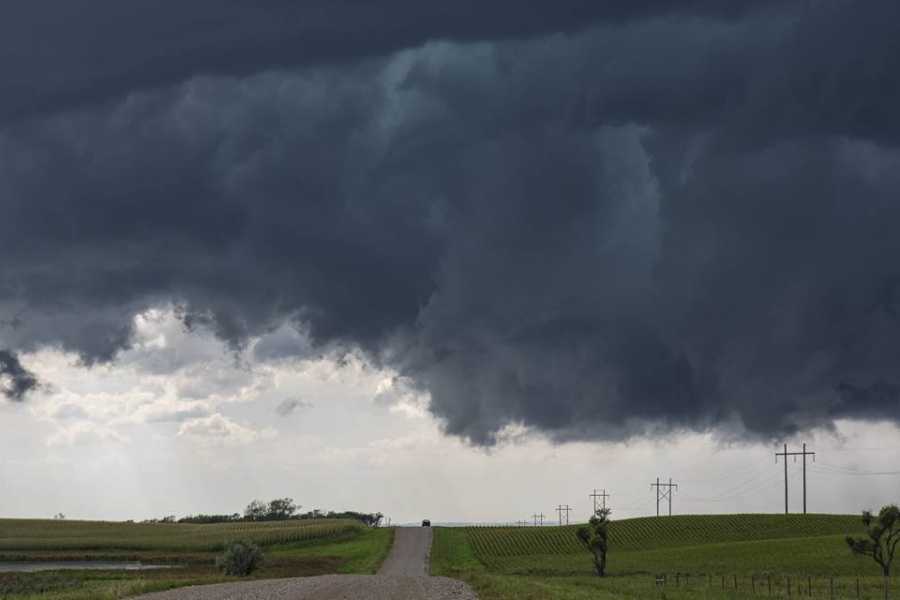 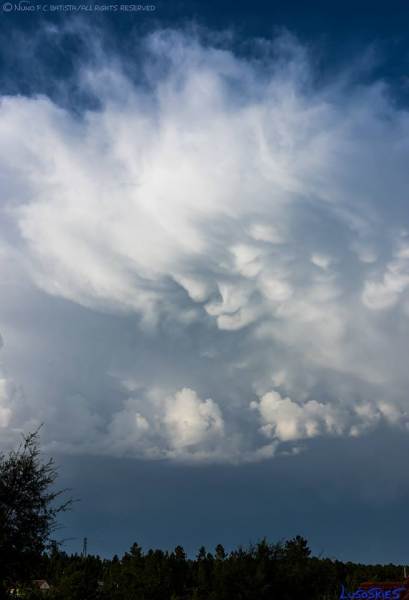 “The scariest mammatus cloud I’ve ever seen …” by Nuno Batista.

“After the storm” by Michele Sensi‎. 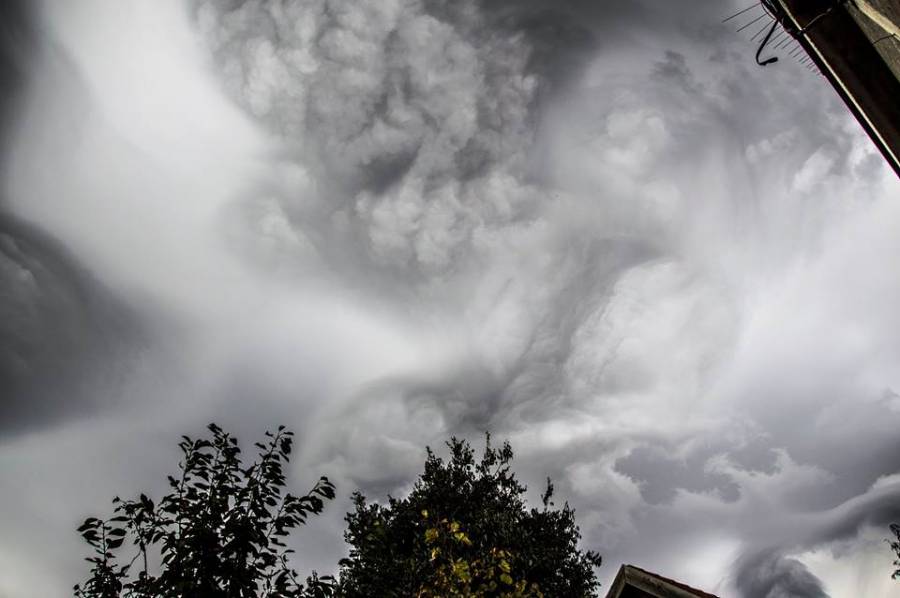 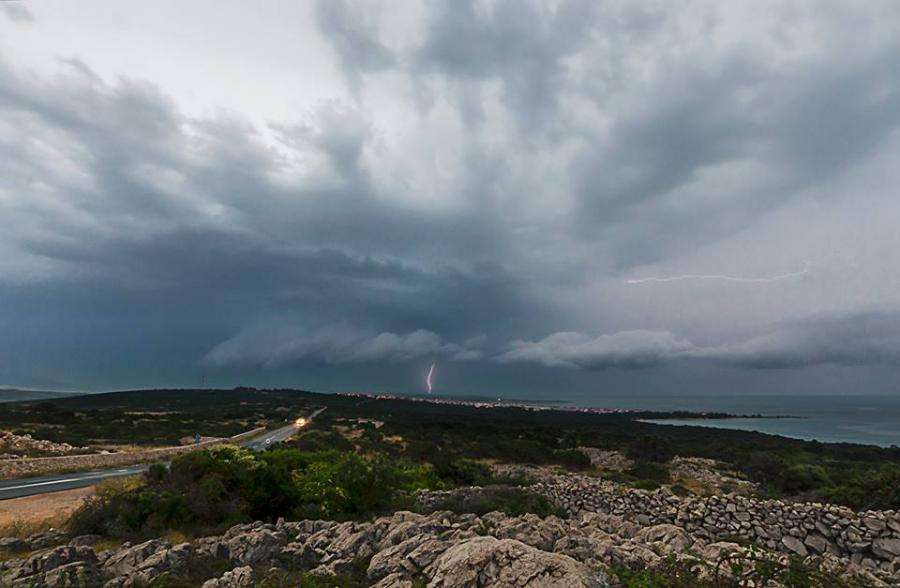 “13th July 2016, Island Pag/Croatia. During my summer holiday here, this supercell was crossing the island with some really nice structures. Unfortunatelly the humidity was so high that visibility was not at its best. Here u can see nicely developed mesocyclone with some lightning bolts shoting from it and developing long roll cloud” by Gregor Vojščak. 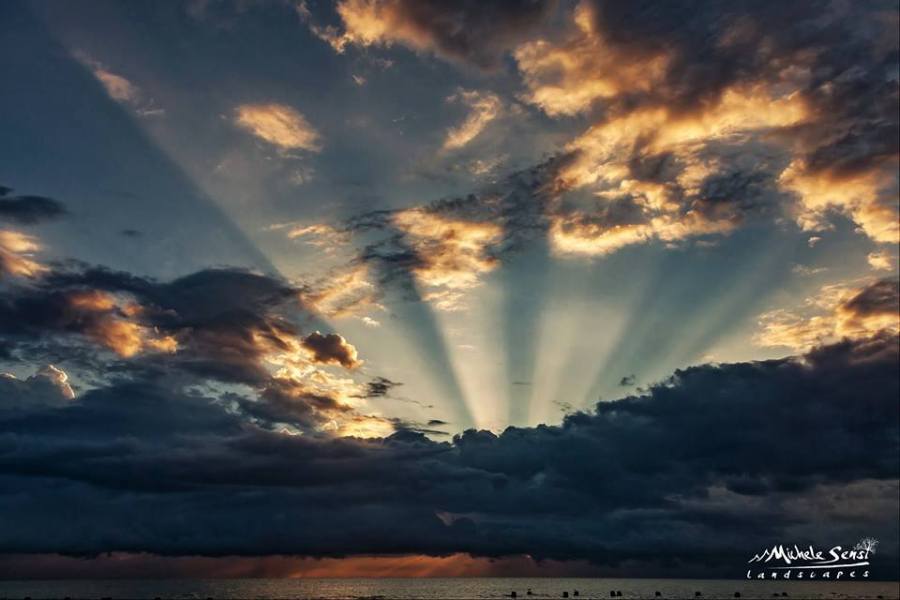 “Supercellular thunderstorm over the Belgian city of Mons this year on the 11th of may” by Jeroen Vanheers. 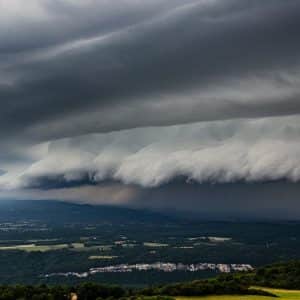 «Next Post Severe thunderstorms likely over Central Europe in the second half of this week – June 20, 2017
Heat wave over Europe continues: outlook for Wednesday, June 21 Previous Post»