“Monday, mammatus during the sunset” by Laurent Dussillols.

“Kansas Colorado rainbow tornado. With ETT TOUR 4 and Basehunters may 2015” by Daniel Lutzke.

“15/08/2016
HP supercell near Tepanje/Slovenia Notice large hailcore area which we almost went through while gettin away from the rain and hail” by Gregor Vojščak. 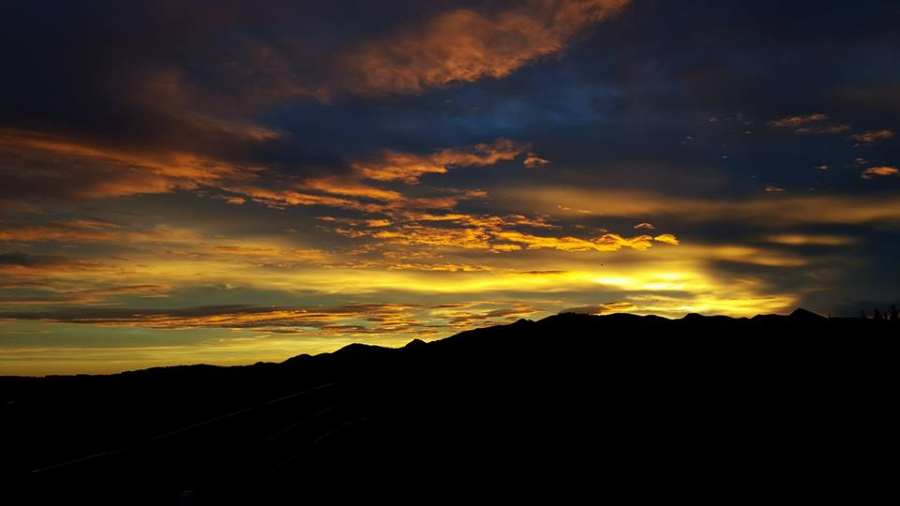 “Sunrise this morning near Tegernsee, South Bavaria. These beautiful cloud structures were caused by unlikely warm winds on the north parts of the Alps” by Michi Hutter‎.

“Wall cloud on one of four supercells i followed that day – Centralia, IL 9/9/2016” by Nikola Pavlovic.

Share on TwitterShare on RedditShare on FacebookShare on WhatsApp
Outlook day 1 (valid: 20/04/2017)
← Previous
The most violent tornado in Europe on record: July 24, 1930 Montello, northeastern Italy F5 tornado
Next →
Comments are closed.