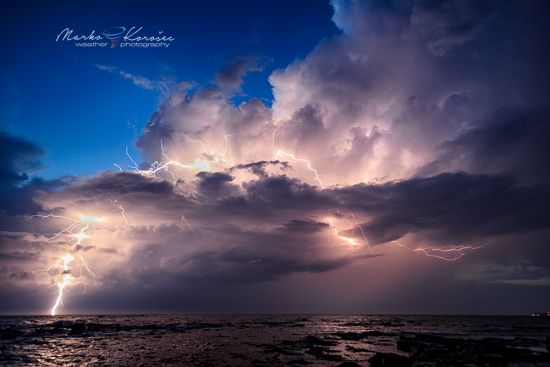 “Positive lightning strike at sunset on Aug 24, 2015” by Marko Korosec

“The photo is called “The Shelf above the Stable” and was taken in Powhatan County Virginia USA earlier this summer (2015).” by Central Virginia Storm Chasers

“Cumulonimbus from Poland, near Warsow (1st September)” by amadeo.go 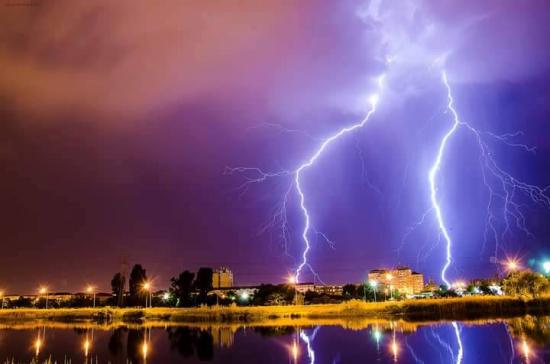 “A low precipitation supercell storm is moving over eastern Colorado on May 22nd 2015. The scenery got even better while the sun was setting behind it. It looks like a huge spacecraft which is about to land. Location: Arriba,CO” by Dennis Oswald

“September 13th 2015. Bolt from blue during a mediterranean thunderstorm near Alès (South of France). vincentlhermet.blogspot.fr” by Vincent Lhermet