A tropical depression #Esther has made the U-turn back towards southeast, and is now moving into the Northern Territory state again. Excessive rainfall threat continues along its path. Models are hinting the wave associated with this depression should maintain the suface low all the way until it reaches New South Wales later this week. 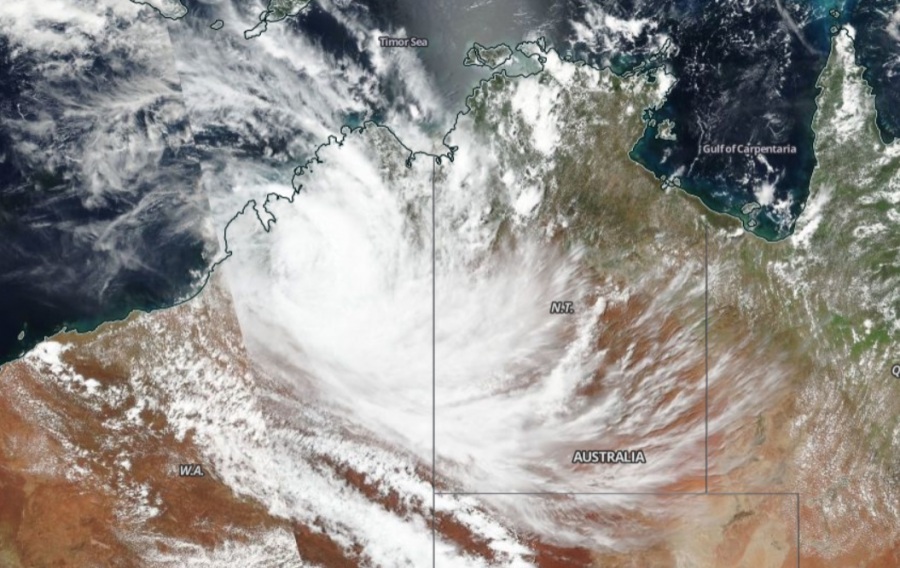 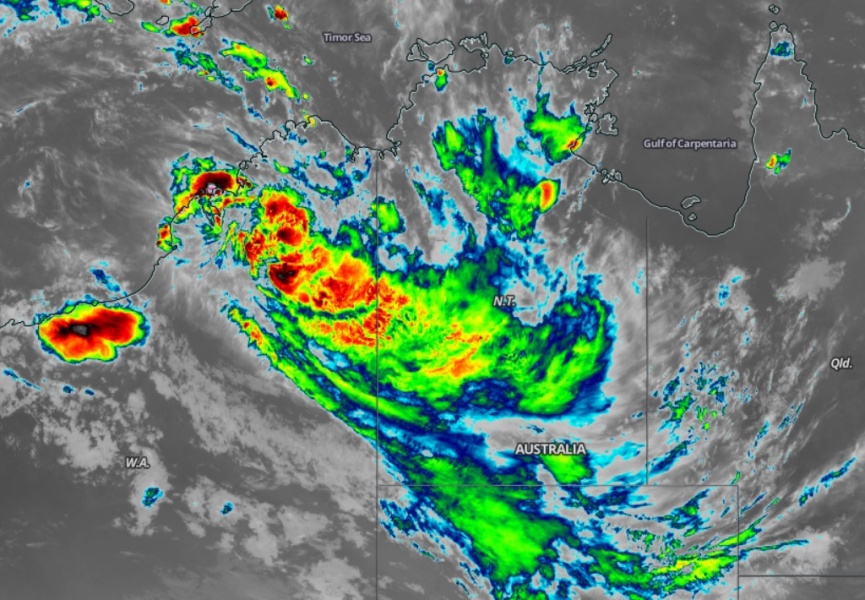 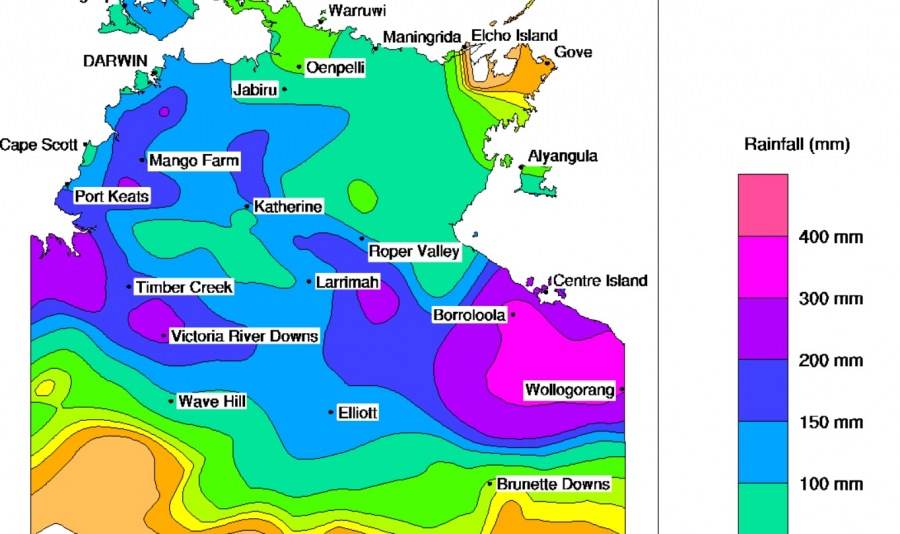 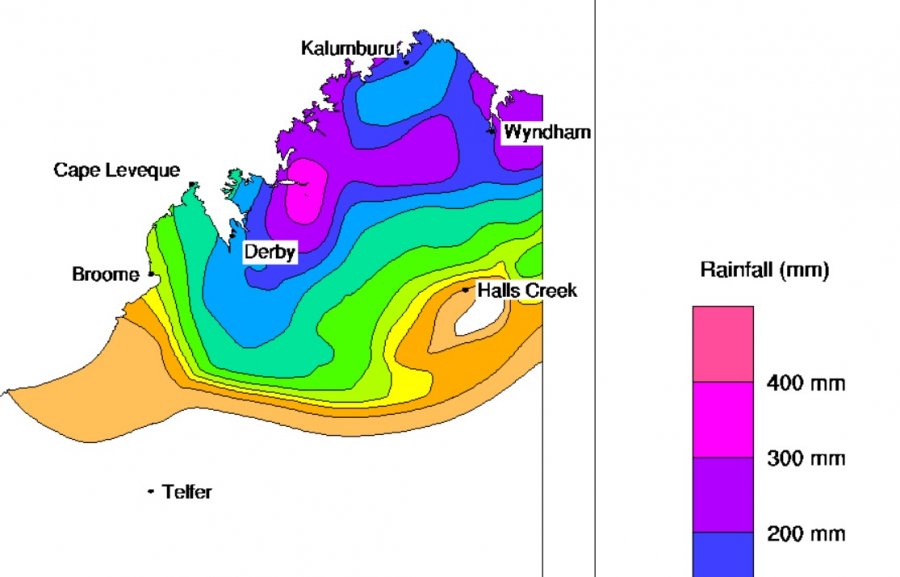 What is lately becoming remarkable on the models is that #Esther might potentially cross the whole Australian continent. ECMWF model is simulating the impacts in every single state with its centre passing over every single state. 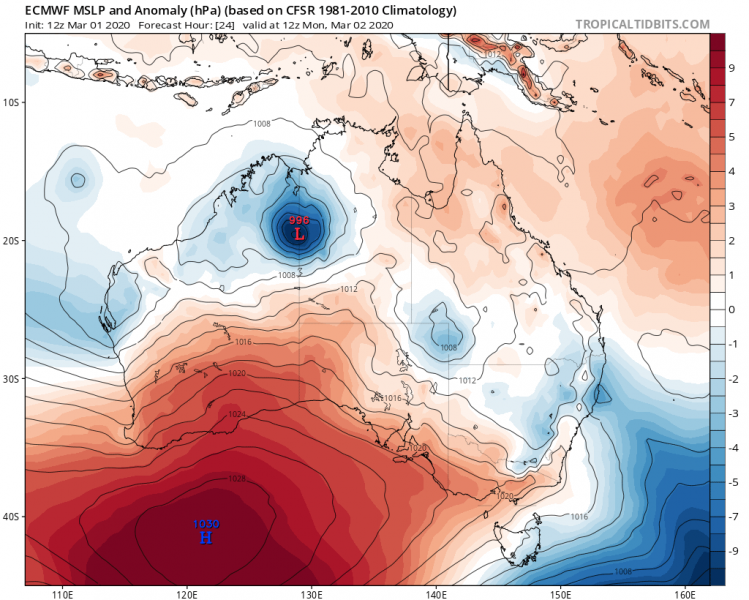 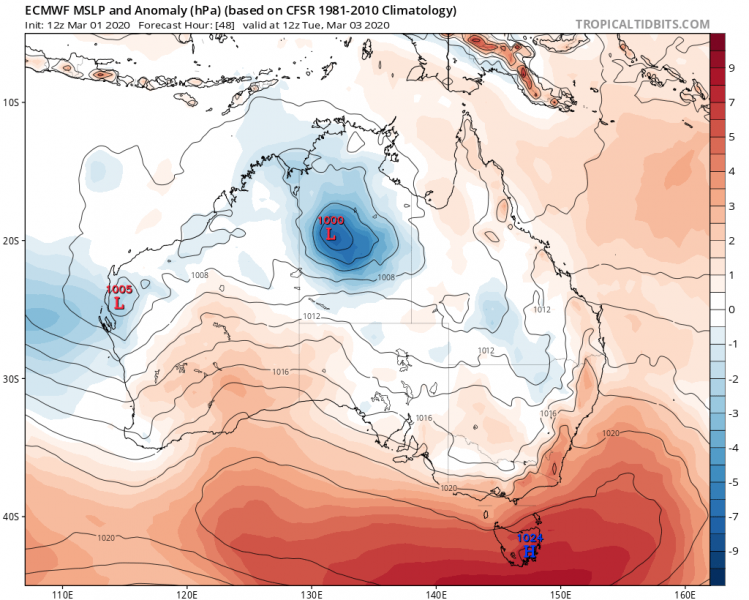 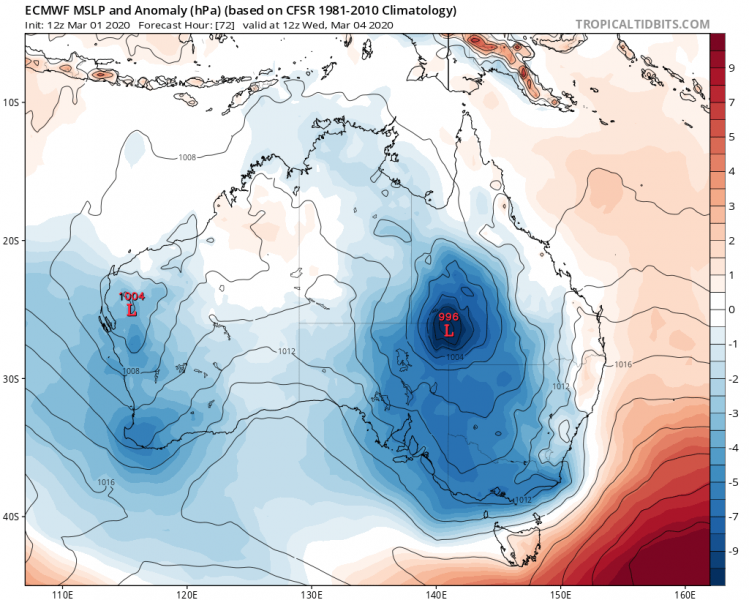 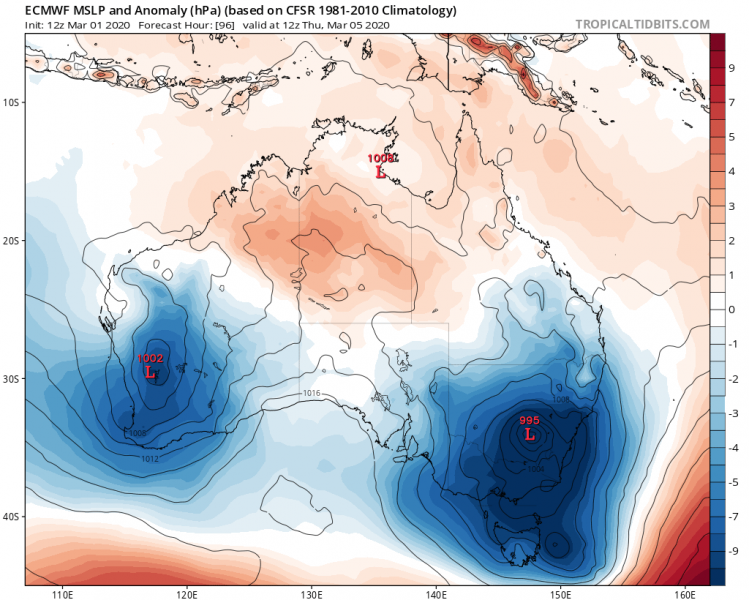 Remarkable. Has this ever happened before? pic.twitter.com/LbgRw2RXK9

Here are the expected amount of rainfall through this week by global models ECMWF and GFS. They both are hinting the system with lots of rain could cross the continent and reach the state of New South Wales towards the weekend. 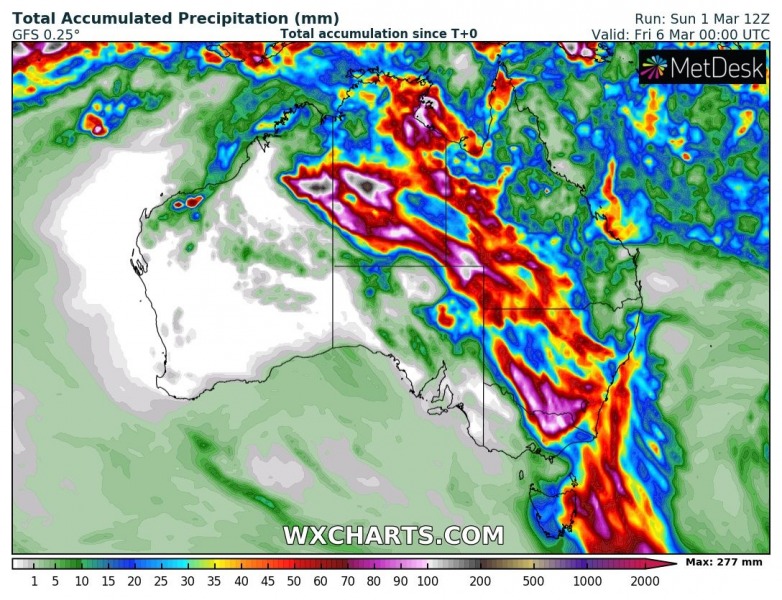 We will continue monitoring the system in the coming days, stay tuned for further updates!

Tropical Cyclone #Esther is making landfall as a Category 1 system on the Mornington Island, Queensland, Australia this morning