The intense windstorm Christian is already over south Scandinavia. It has left severe property damage in its aftermath and also several deaths. The exact number is still to be determined. More than 600.000 homes in southern England were left without power after trees and severe winds down power cables, there was major traffic disruption as fallen trees closed roads and railways, over 130 flights were cancelled and Ferries also remained docked. 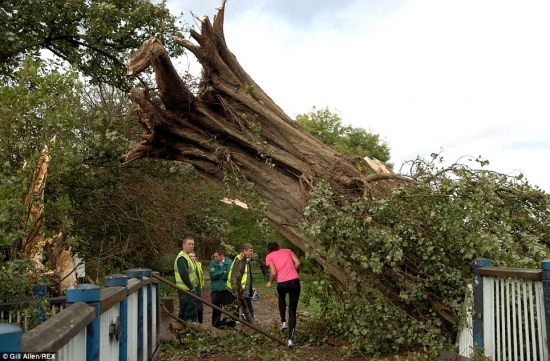 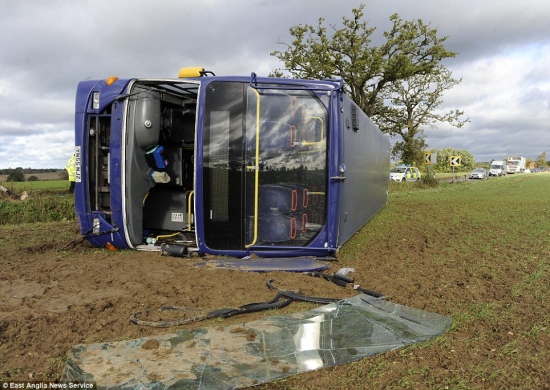 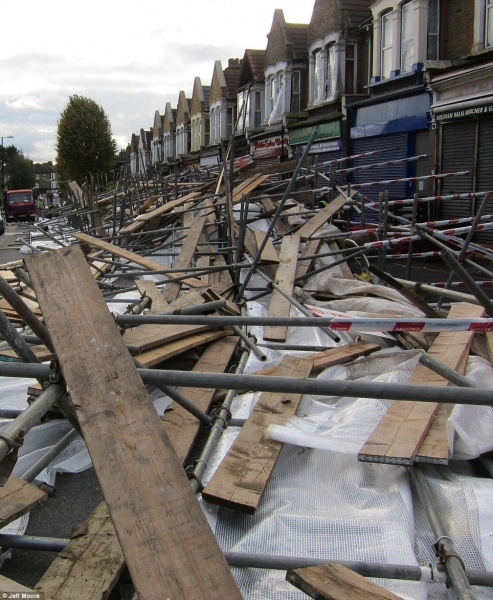 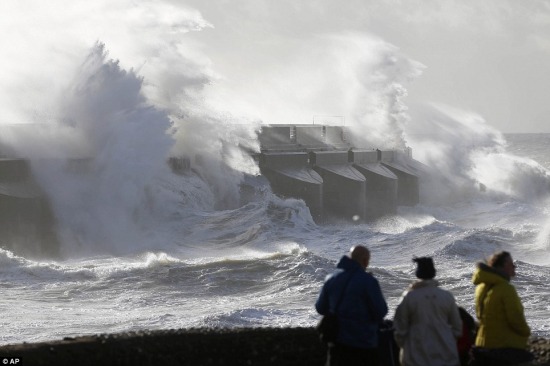 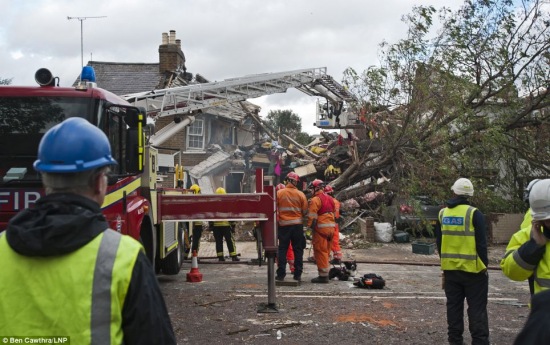 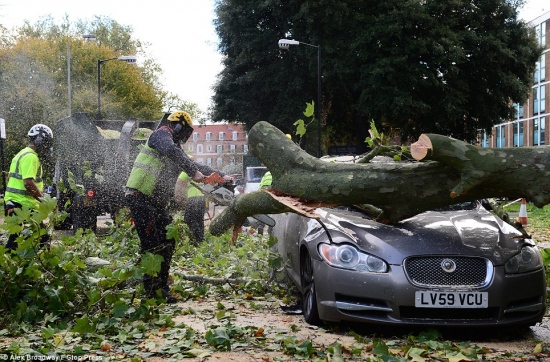 Here are now the official peak wind gusts across the UK today: 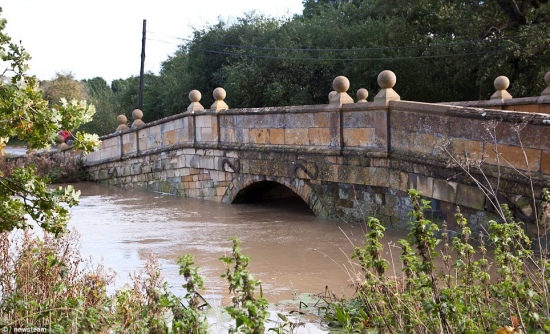 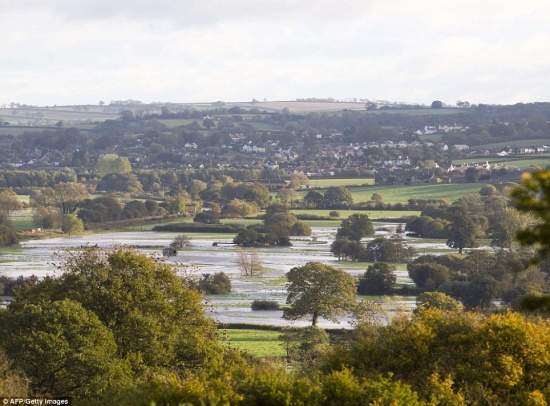 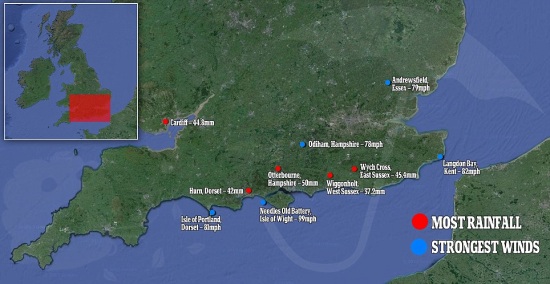