Several stormchasers captured impressive photos of storm structure in these HP supercells. Take a look at the images below. 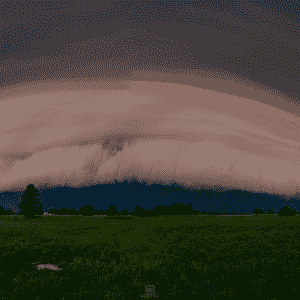 «Next Post Waterspout in Asprovalta, Greece – November 23, 2013
Waterspouts off the coast of Sicily near Palermo – November 25, 2013 Previous Post»