Several major isolated supercell thunderstorms have developed near Sicily and on the coasts of Greece and Albania. Satellite imagery shows robust morphology of both storm systems indicative of a high CAPE environment. Conditions on Sicily are very favourable for supercell development at the moment, with E and SE backing surface winds. The Sicily supercell is currently located NW of Palermo. This area is part of SLGT risk area of Day 1 Outlook 11/10/2013. 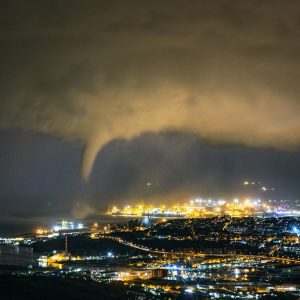 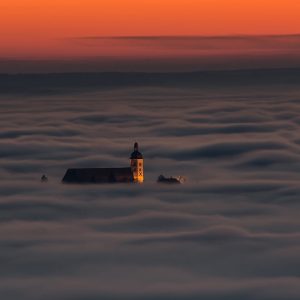