This year, snow coverage is above normal weeks ahead of last year which ranked the 4th snowiest on record. Also well above last year, is the Arctic sea ice extent. This year’s minimum was 1.69 million square kilometers above the record minimum extent in the satellite era, which occurred on September 16, 2012, and 1.12 million square kilometers below the 1981-2010 average minimum.

Compared with last year, there is a huge difference in snow cover, especially over Asia.

With the increased dynamics over and around the north pole, the snow cover is expected to continue the increasing trend over the north hemisphere. 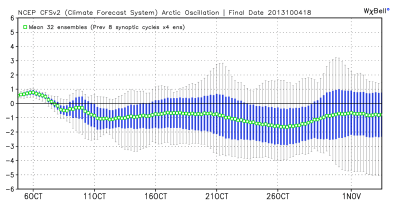 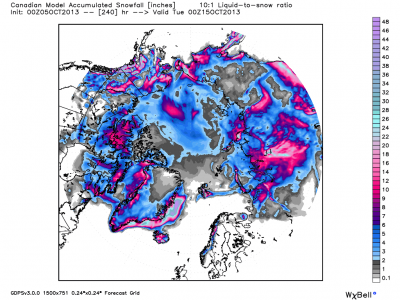 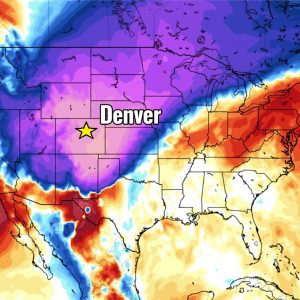 The new forecast for Colorado: a drastic 36-hour change from summer on Labor Day to heavy snow on Tuesday