A tornado hit Capoterra, near Cagliari, Sardinia on Saturday (Jan 21):

The cutoff low is still ongoing over W Mediterranean, gradually filling. Scattered thunderstorms are ongoing in the core of the system over the Balearic Islands, producing limited threat for waterspouts. 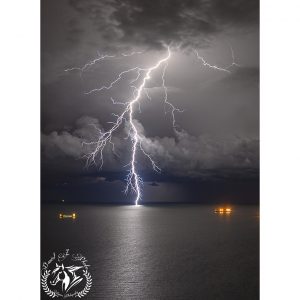 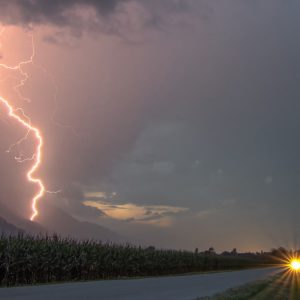