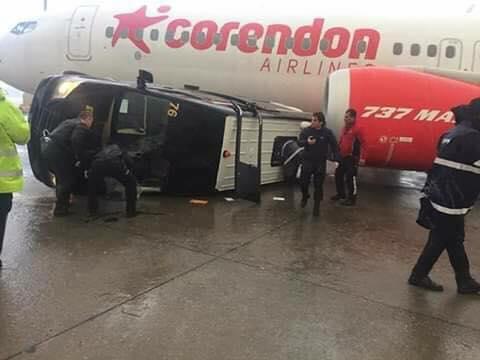 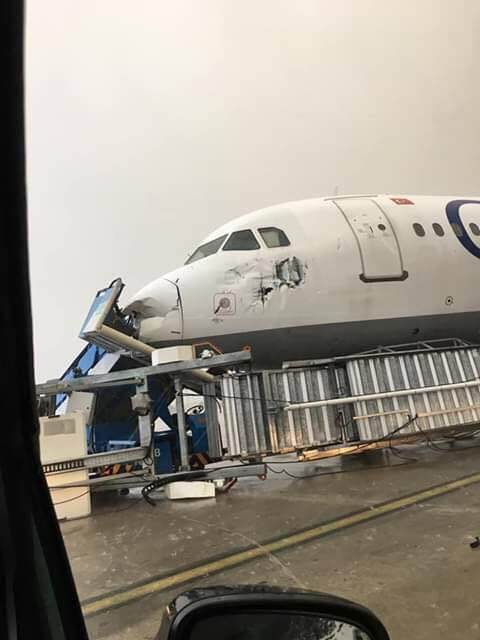 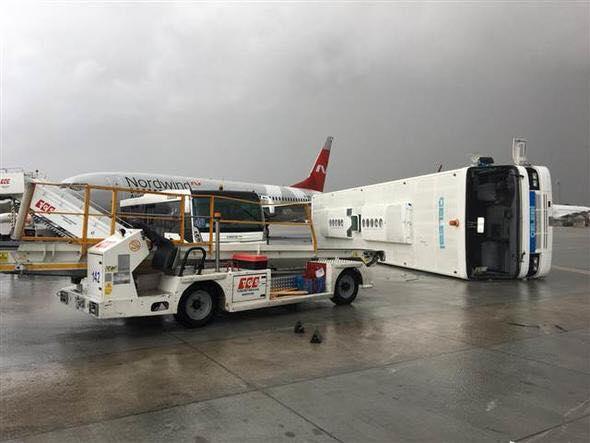 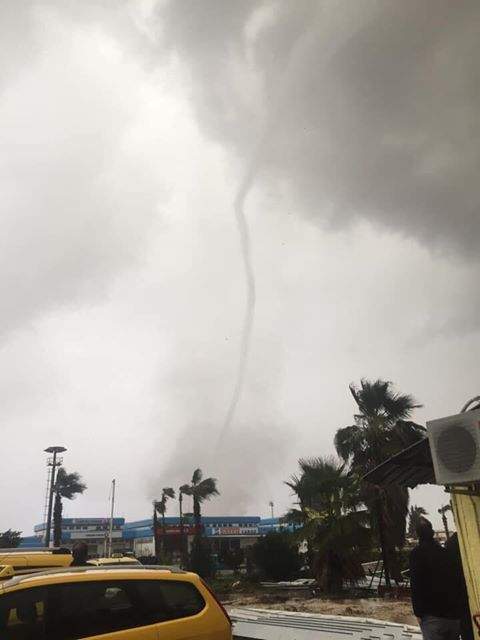 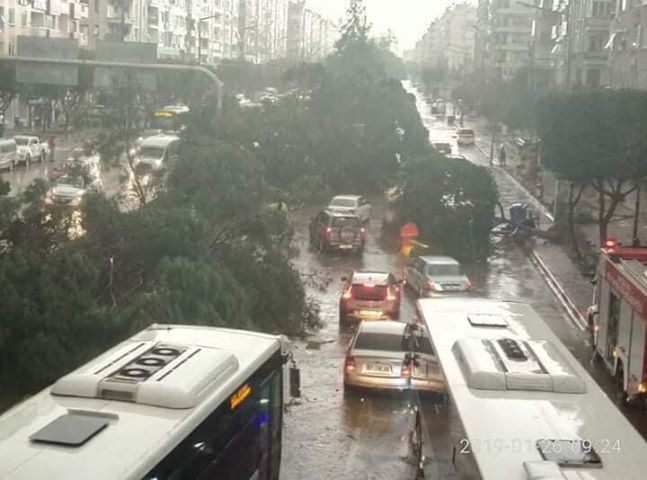 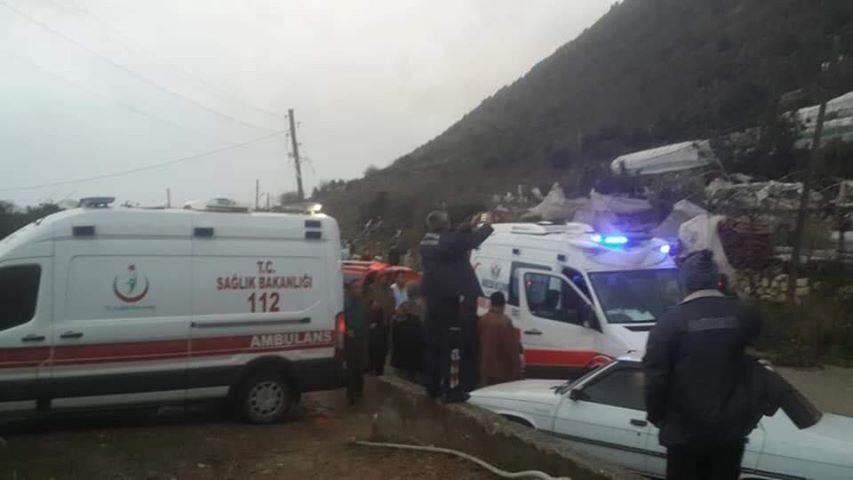 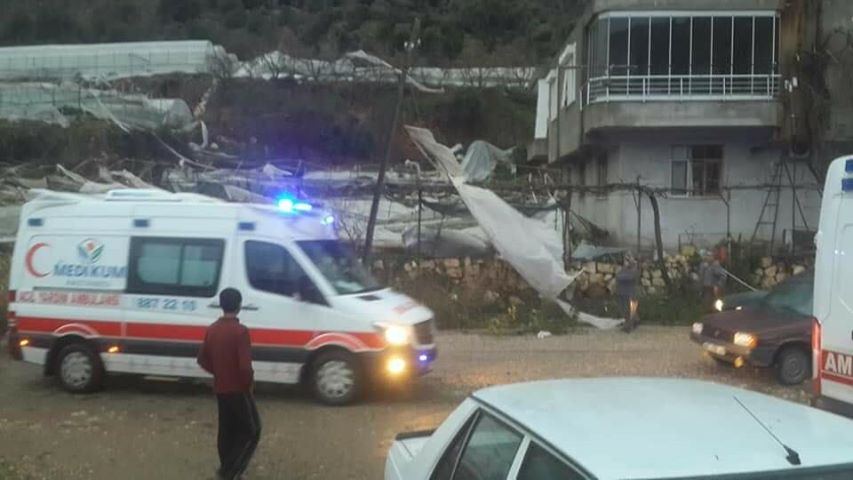 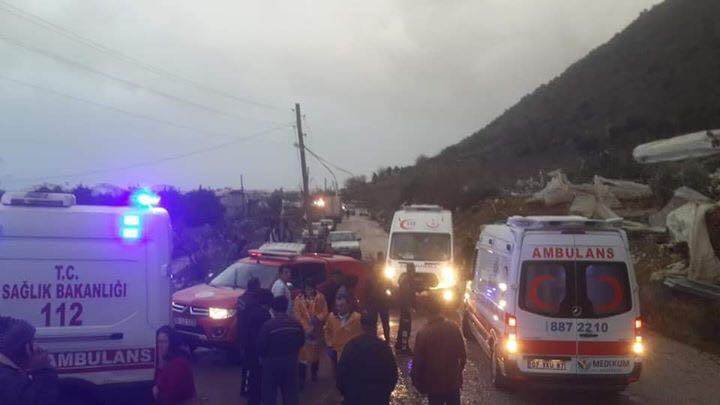 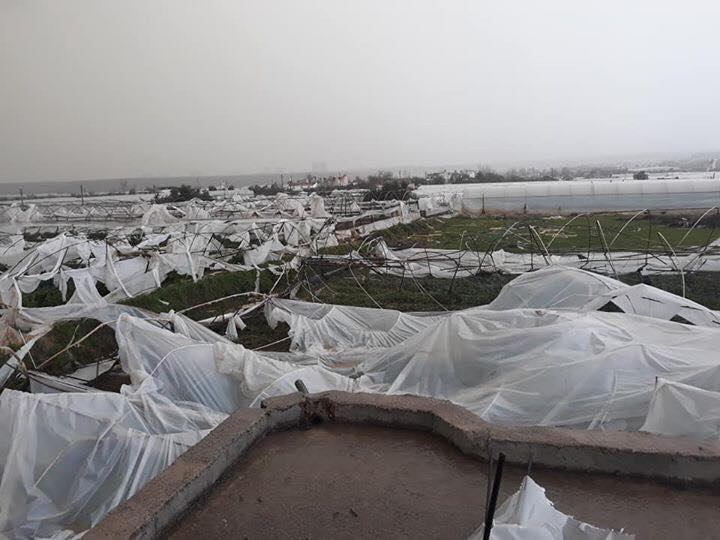 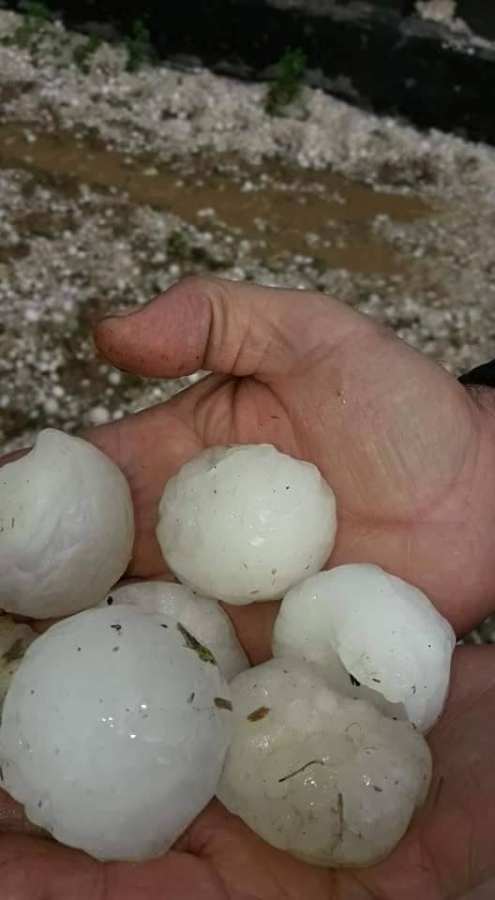 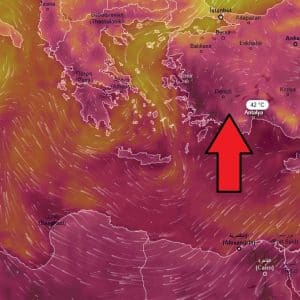 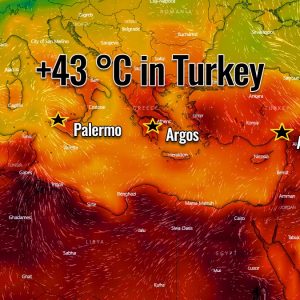 «Next Post Deep cyclone and major windstorm across the British Isles, Ireland, parts of France, BeNeLux and France and the North Sea this weekend
Antalya airport, Turkey hit by a damaging tornado – January 26, 2019 Previous Post»