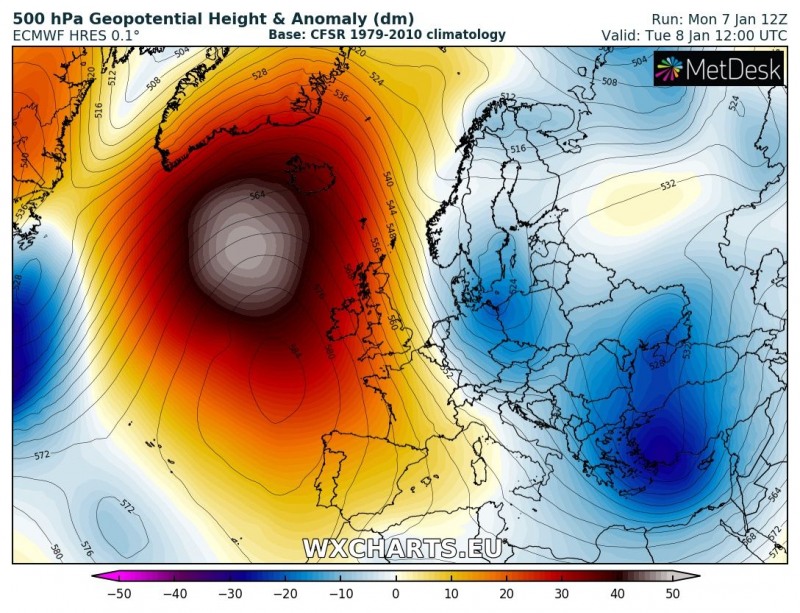 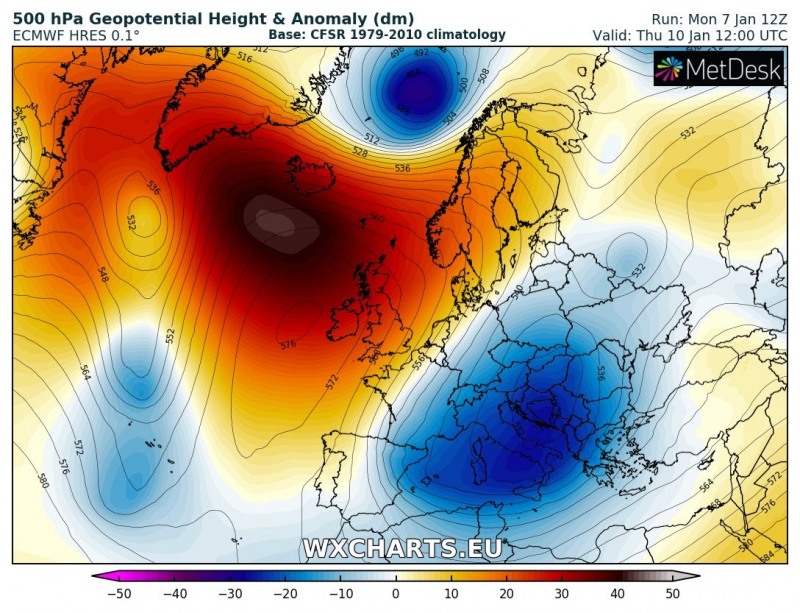 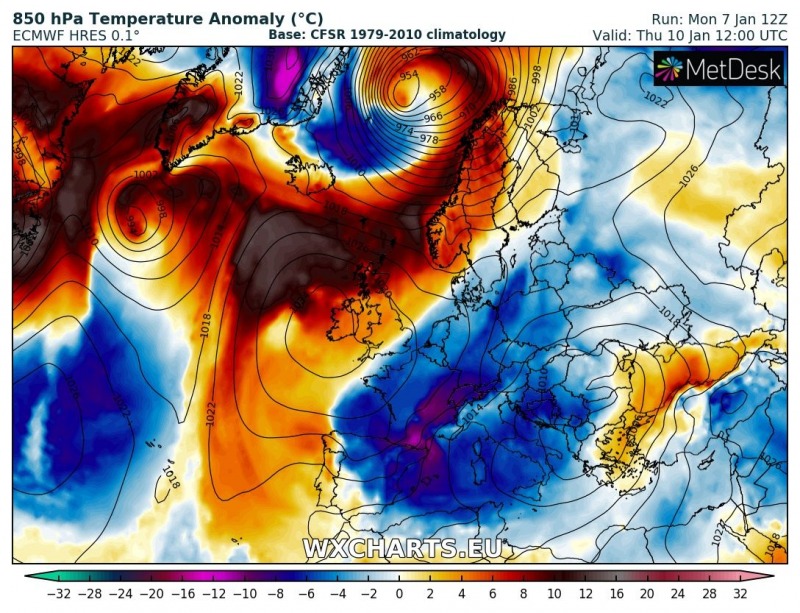 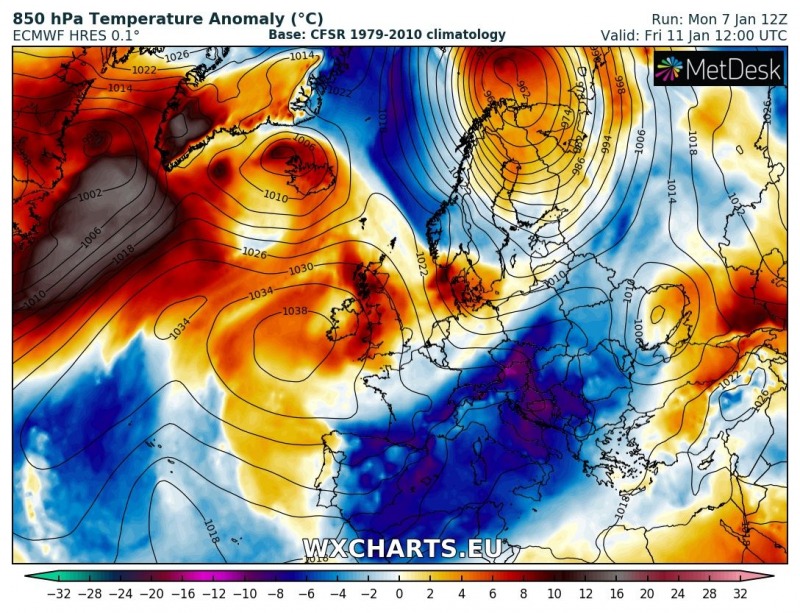 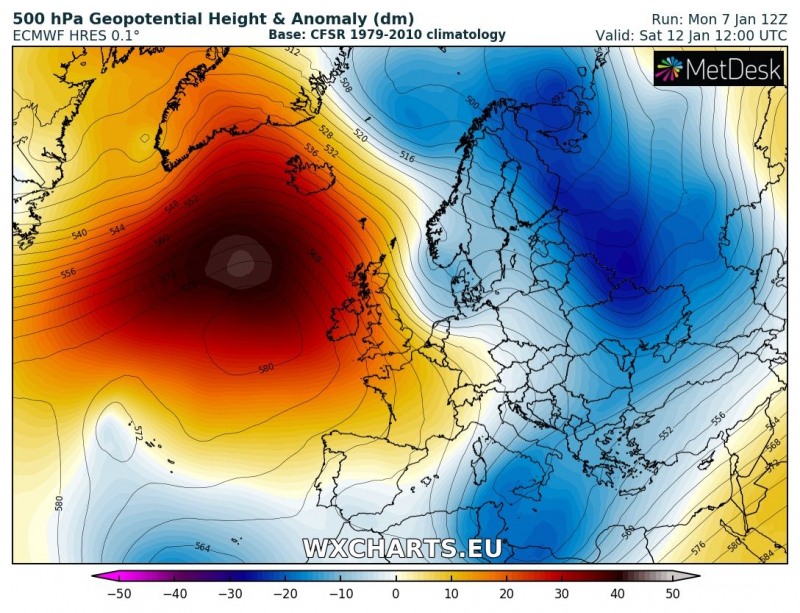 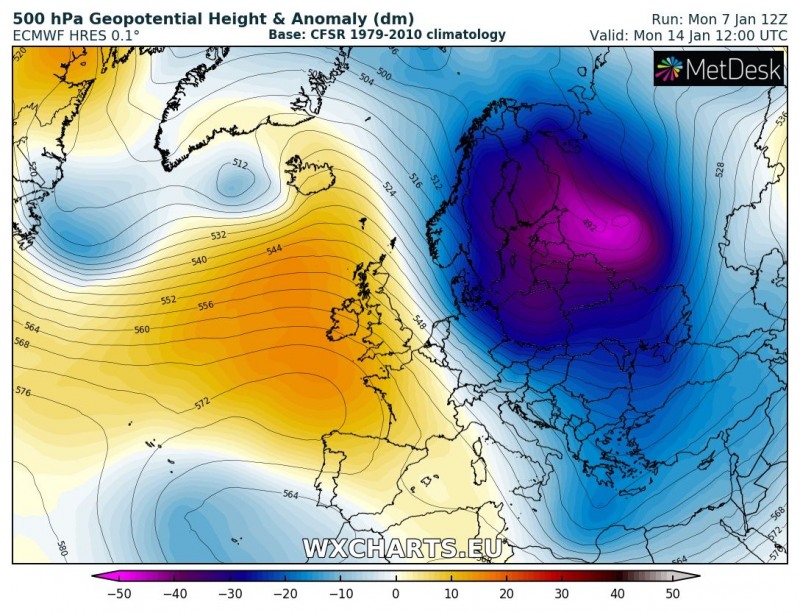 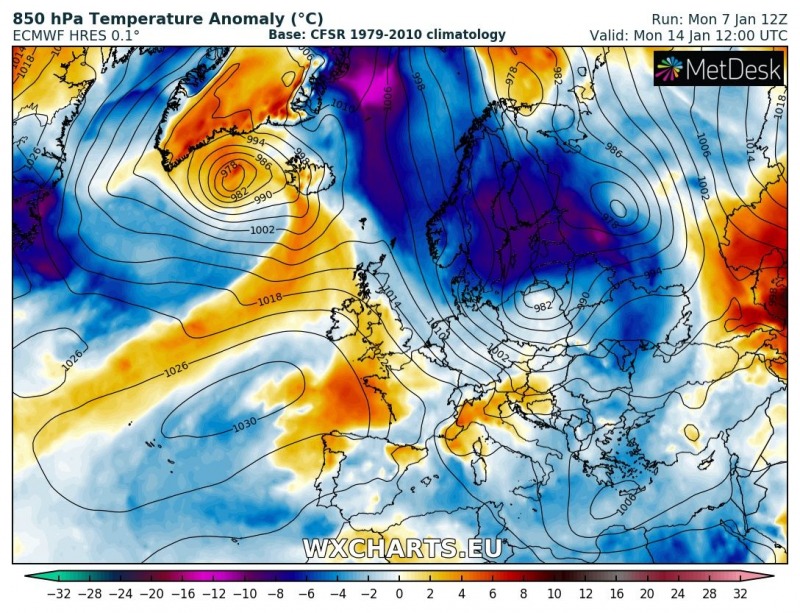 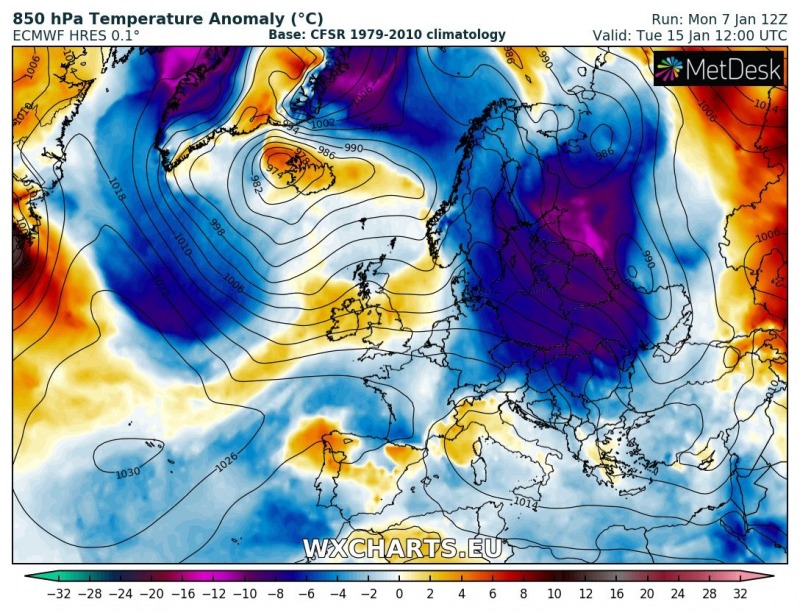 Share on TwitterShare on RedditShare on FacebookShare on PinterestShare on WhatsApp
*UPDATE* on the major snowstorm for the northern Alps this week - another 100+ cm of snow likely in some areas
← Previous
Telescope aperture comparison
Next →
Comments are closed.