A cutoff low will persist over the western Mediterranean and the Iberian peninsula for much of the week, bringing unstable weather and persistent rainfall to the region. Local flooding expected.

A trough will have pushed across western Europe and formed a cutoff low in the western Mediterranean by late on Tuesday. The rather deep cutoff upper low will remain virtually stationary while a strong upper ridge establishes to its north, forming a rex blocking pattern. The cutoff low will remain over the western Mediterranean and the Iberian peninsula as it gradually fills towards the end of the week. 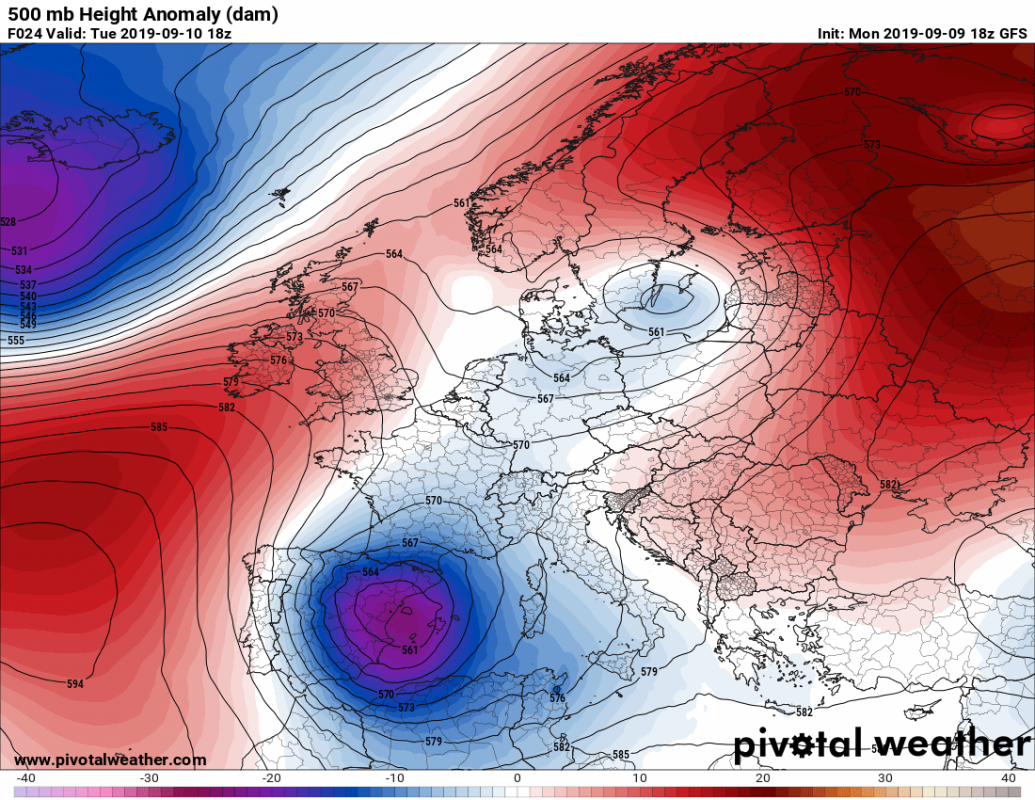 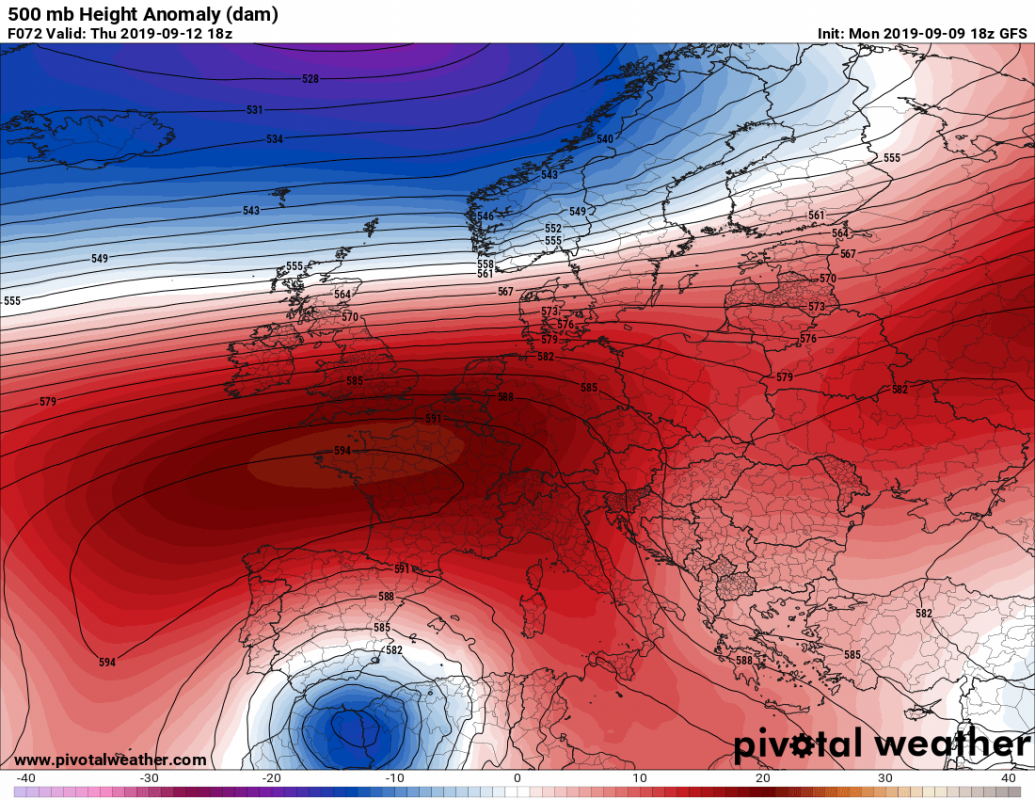 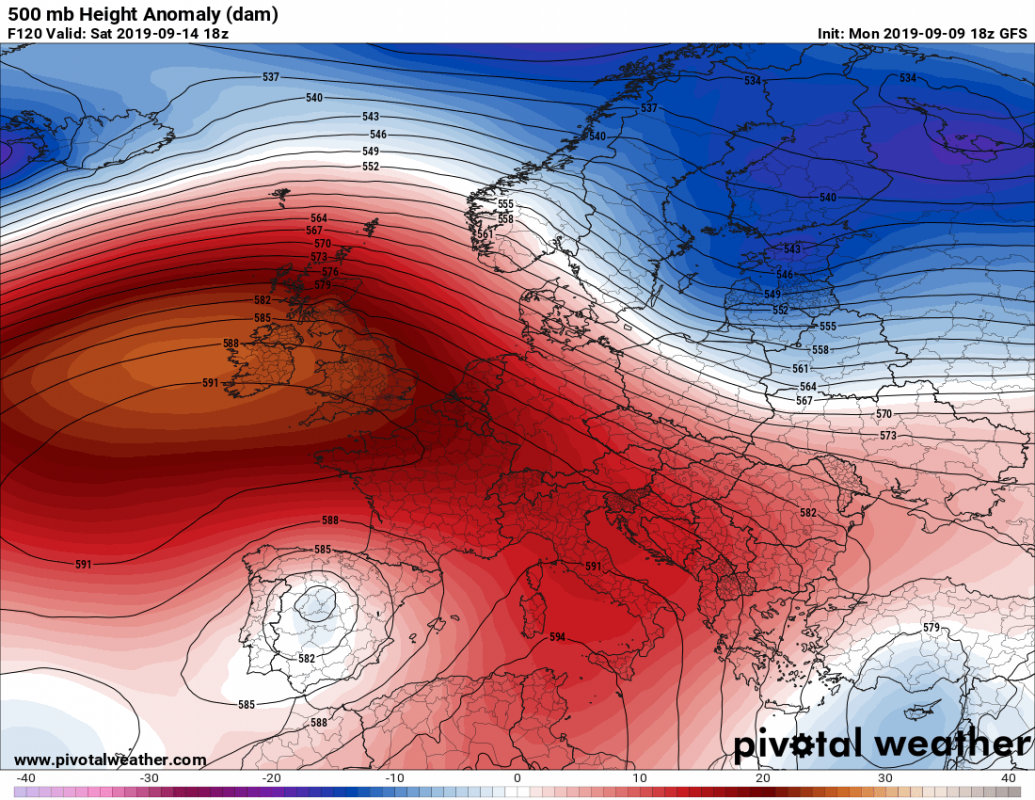 Major amounts of rainfall are indicated for the region. Rainfall totals may locally exceed 250-300 mm by next weekend. While the exact totals and, more importantly, location and distribution of rainfall is still uncertain, local flooding will be likely. In addition, severe thunderstorms are expected. 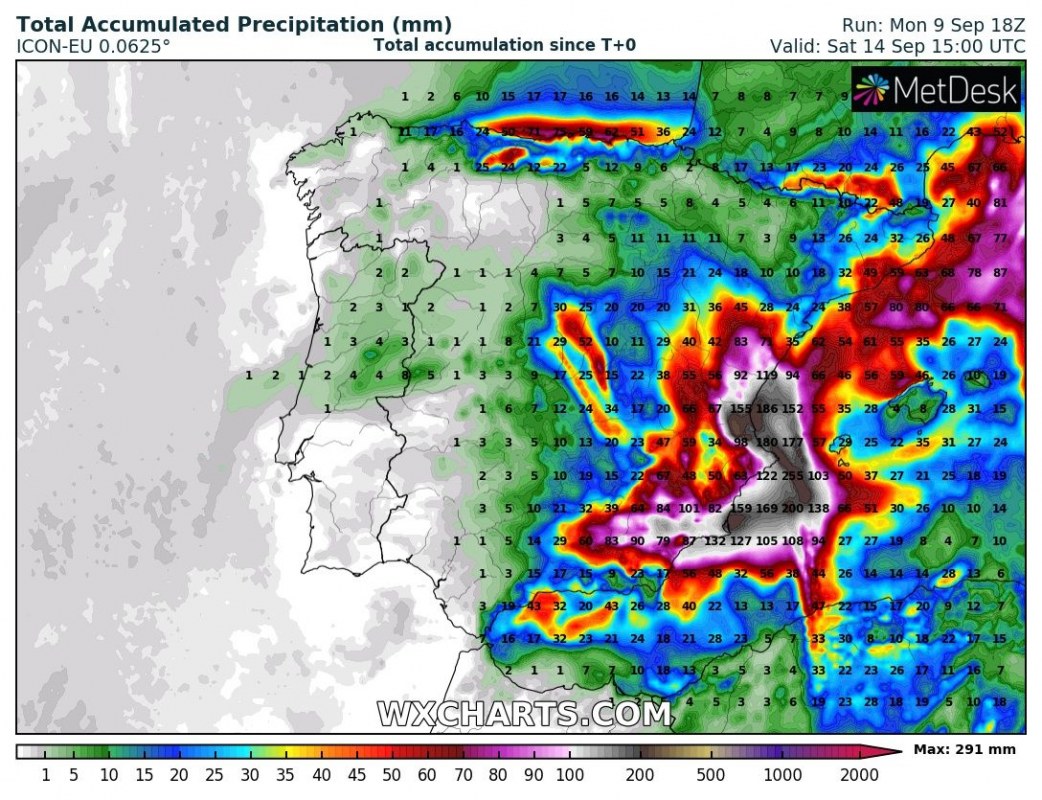 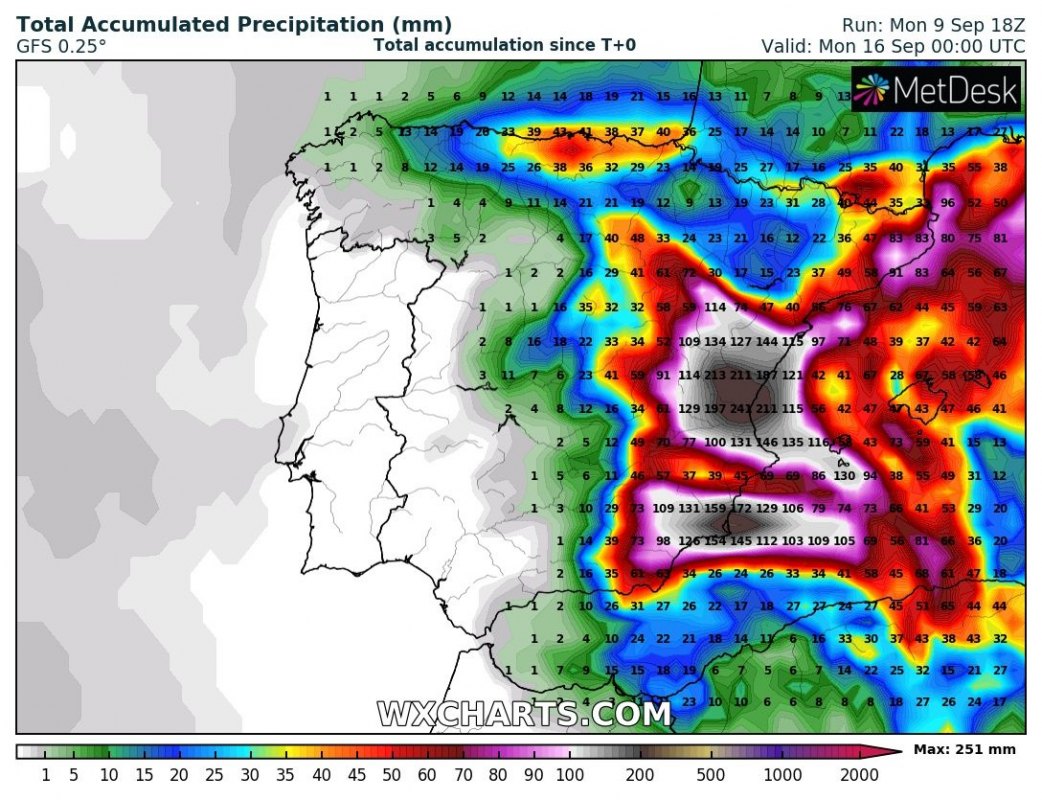 Stay tuned for more details as the setup evolves!

Share on TwitterShare on RedditShare on FacebookShare on WhatsApp
Powerful typhoon Faxai hits Tokyo metro
← Previous
Volcanoes in Iceland are slowly waking up. Which one will erupt first?
Next →
Comments are closed.