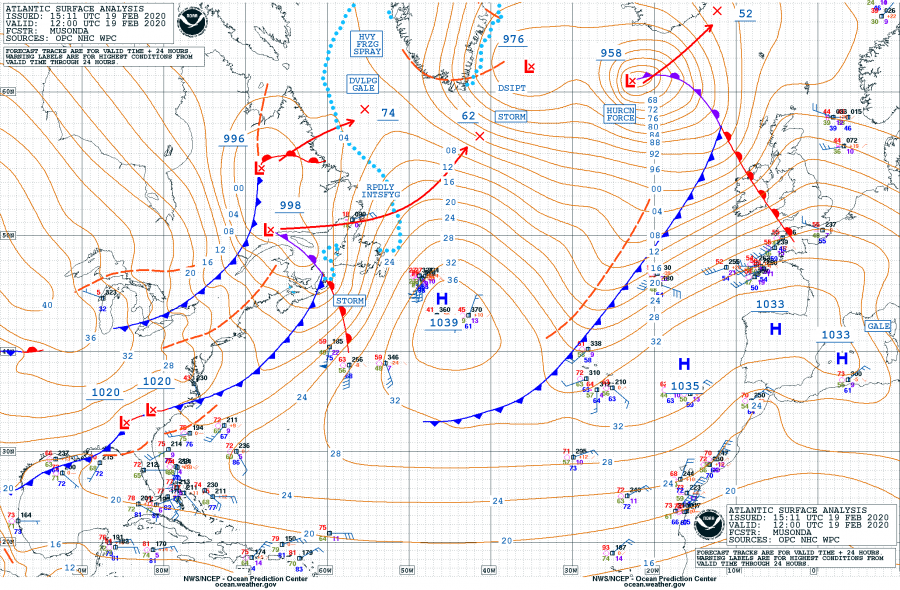 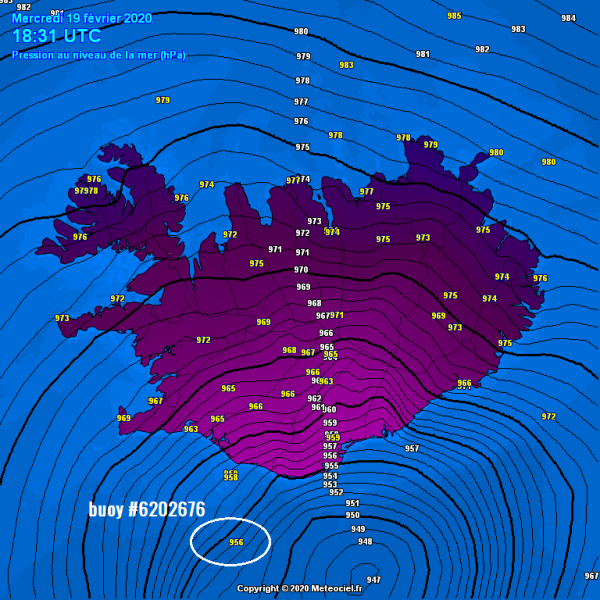 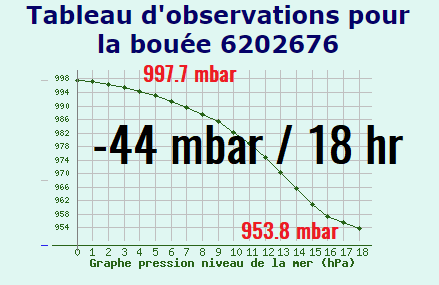 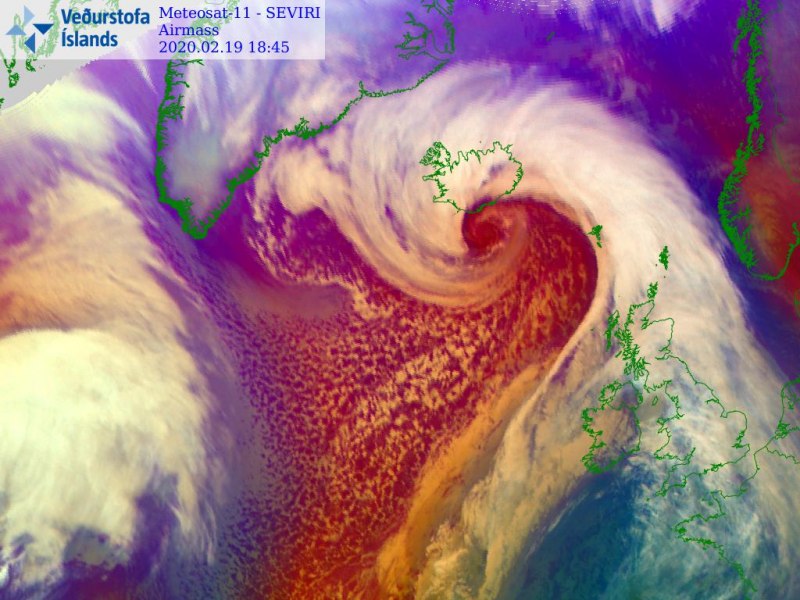 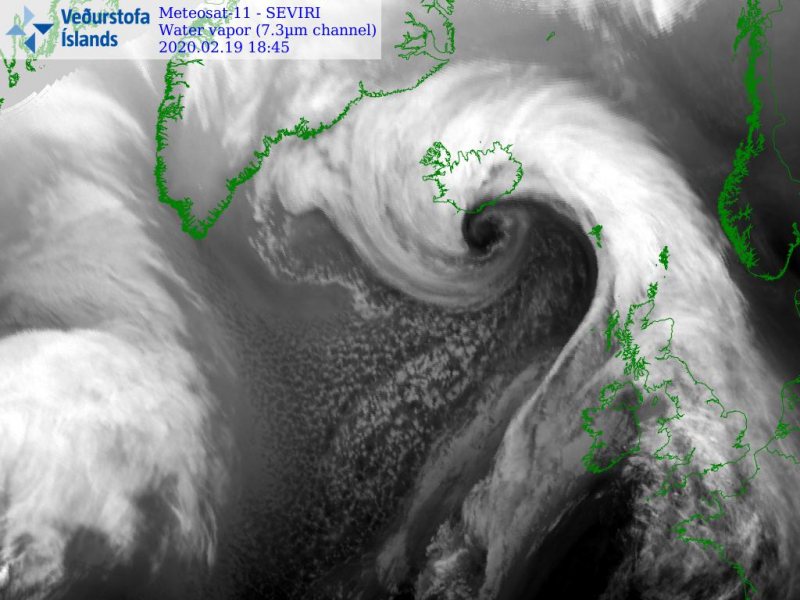 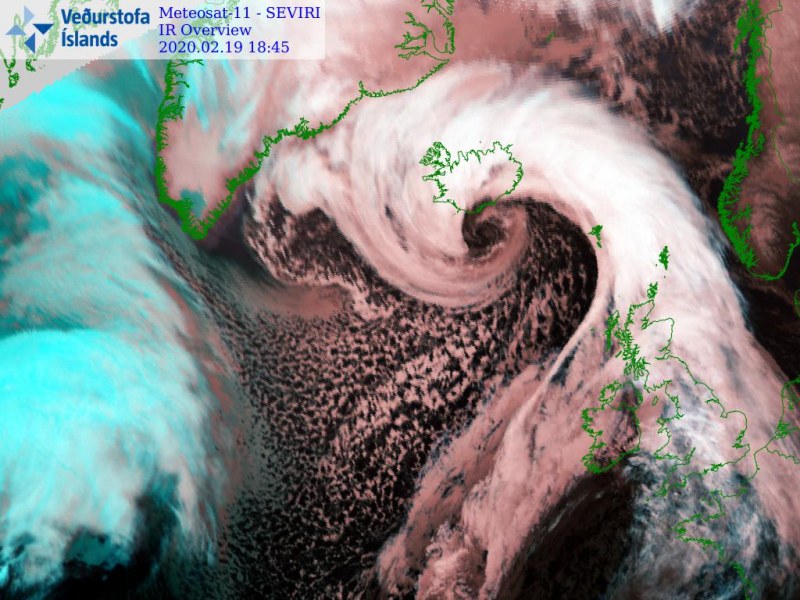 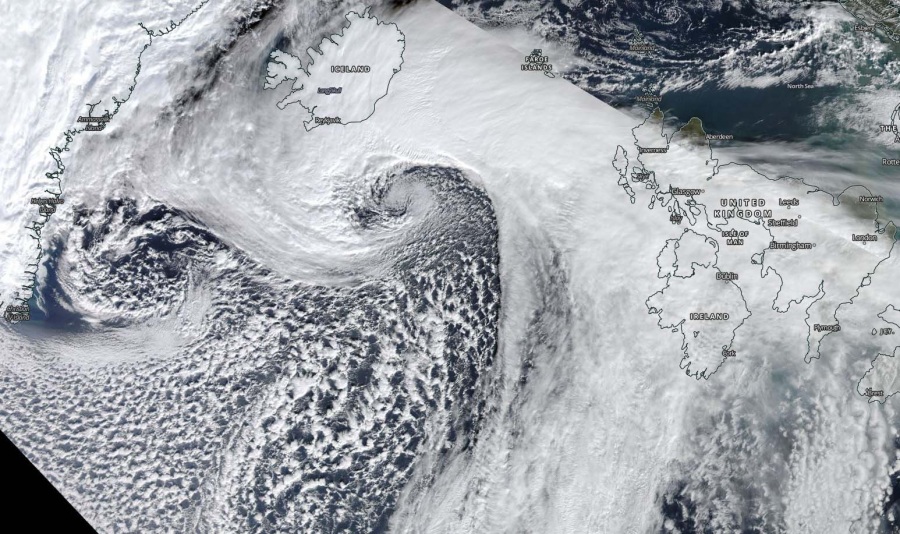 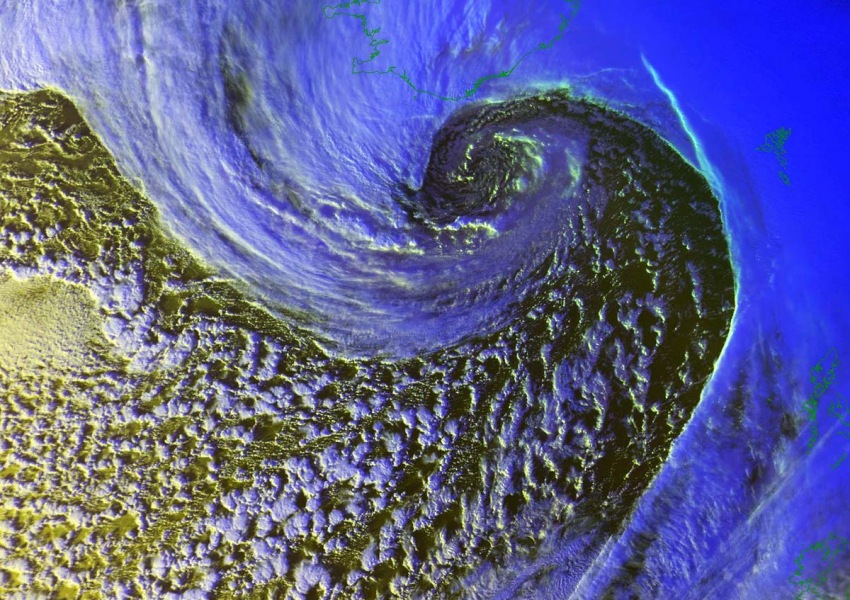 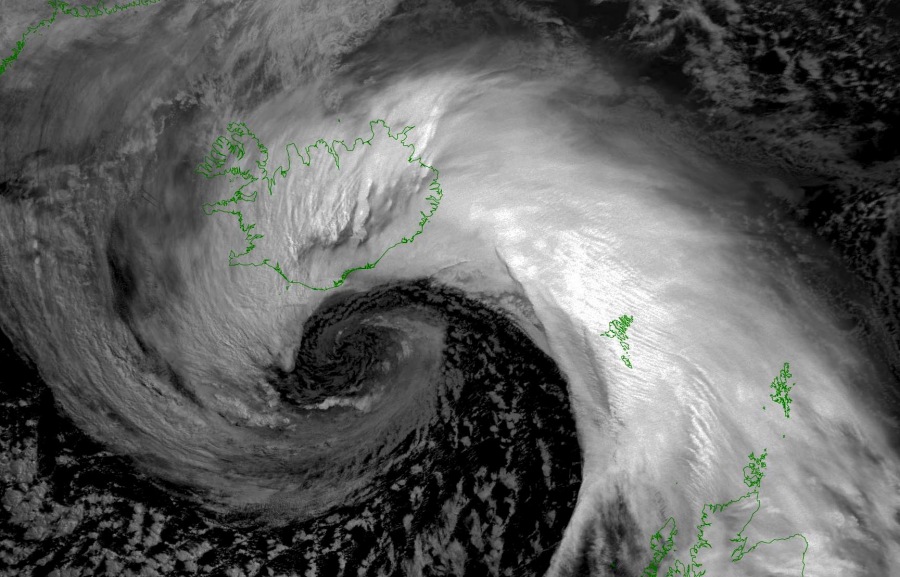 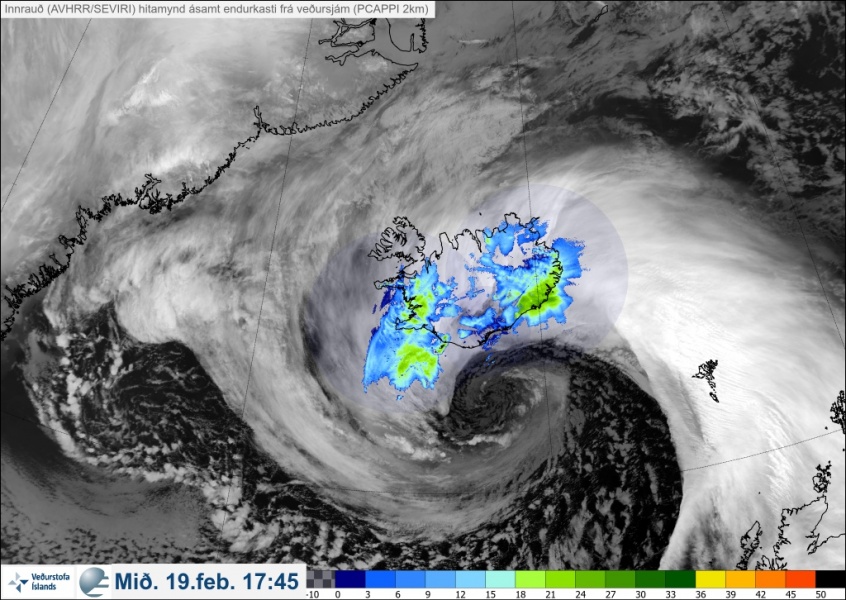 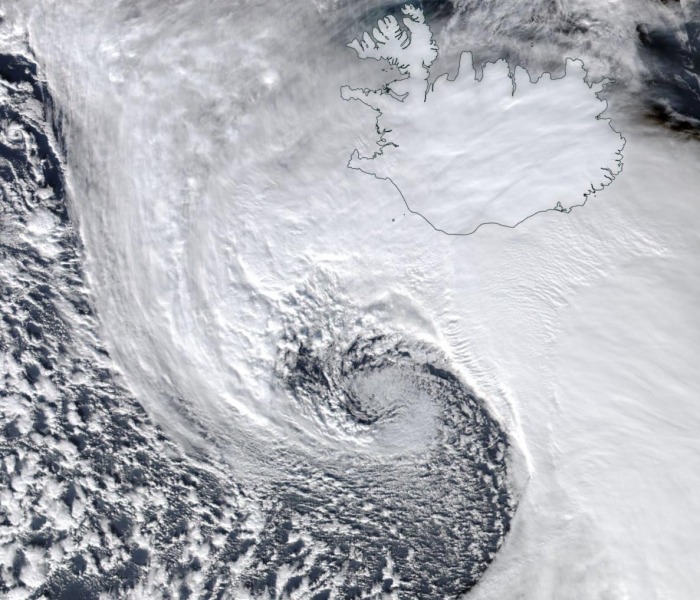 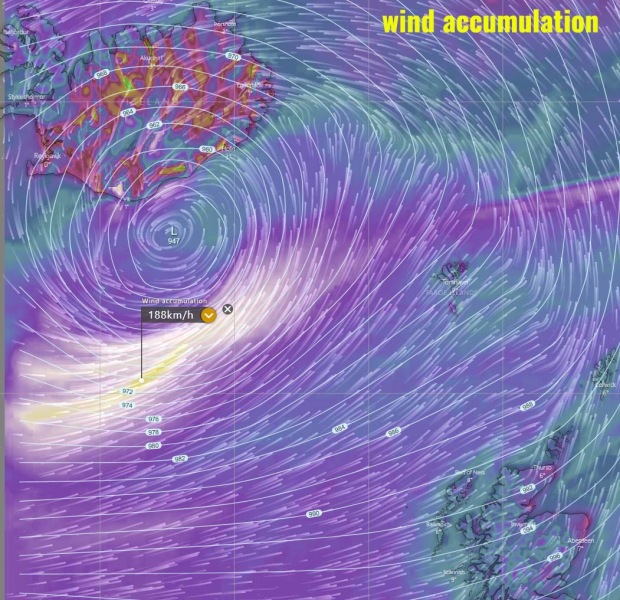 Share on TwitterShare on RedditShare on FacebookShare on PinterestShare on WhatsApp
*Update* on the new intense North Atlantic cyclone - explosive development underway!
← Previous
Uncertainties arise for Spring 2020, as the Polar Vortex starts to behave unusually. It turns bizarrely symmetrical and also cold enough to start the rare Ozone destruction process over the North Pole!
Next →
Comments are closed.