A large cutoff low is positioned over the central Mediterranean, bringing unsettled weather to the region. Intense rainfall and locally severe thunderstorms are expected in parts of Greece over the next several days.

A broad and relatively deep cutoff low is positioned over the central Mediterranean. Map: Pivotalweather.com

A strong and nearly stationary convergence zone is expected to establish across the northern Aegean sea, extending to the coast of (eastern) Thessaly and eastern parts of Central Greece. Expect training storms to develop along the convergence, producing persistent torrential rainfall along the coastal area, where additional orographic forcing will further enhance the intense rainfall. Expect 24 hour totals to locally exceed 200 mm, with some models suggesting over 300 mm. Such totals will lead into locally intense flash flooding.

Rainfall totals by early on Thursday, ICON-EU model guidance. Over 200 mm and locally up to 350 mm is indicated in eastern Thessaly. Map: Wxcharts.eu

Moderate instability will be present across most of the Aegean region today. Up to 1500 J/kg MLCAPE will build up, overlapping with strongly sheared environment. Thunderstorms forming in this region will have a good potential to become severe, with threats for torrential rainfall, marginally large to large hail and severe straight line winds.

Further intense rainfall is likely on Wednesday through Friday in eastern parts of Greece, where enhanced threat for flooding is expected. 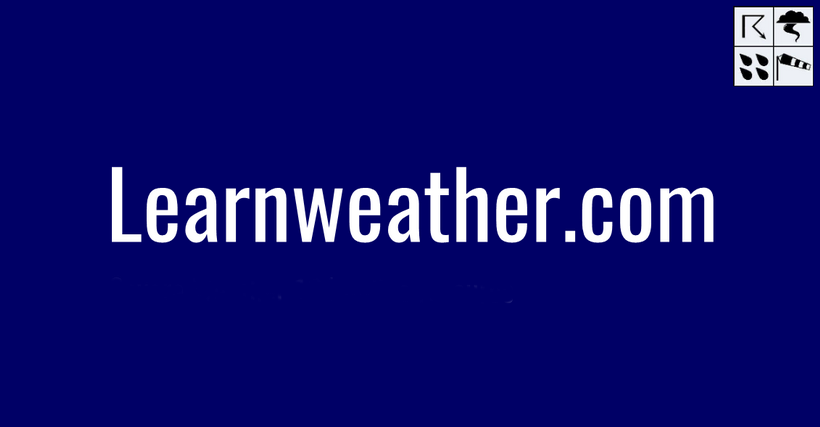 Share on TwitterShare on RedditShare on FacebookShare on WhatsApp
Weather outlook across Europe over the next 7 days
← Previous
Very warm weather across Great Britain and Ireland
Next →
Comments are closed.