Finally, the first serious *Arctic outbreak* of the season is coming up next week, Oct 29-31st 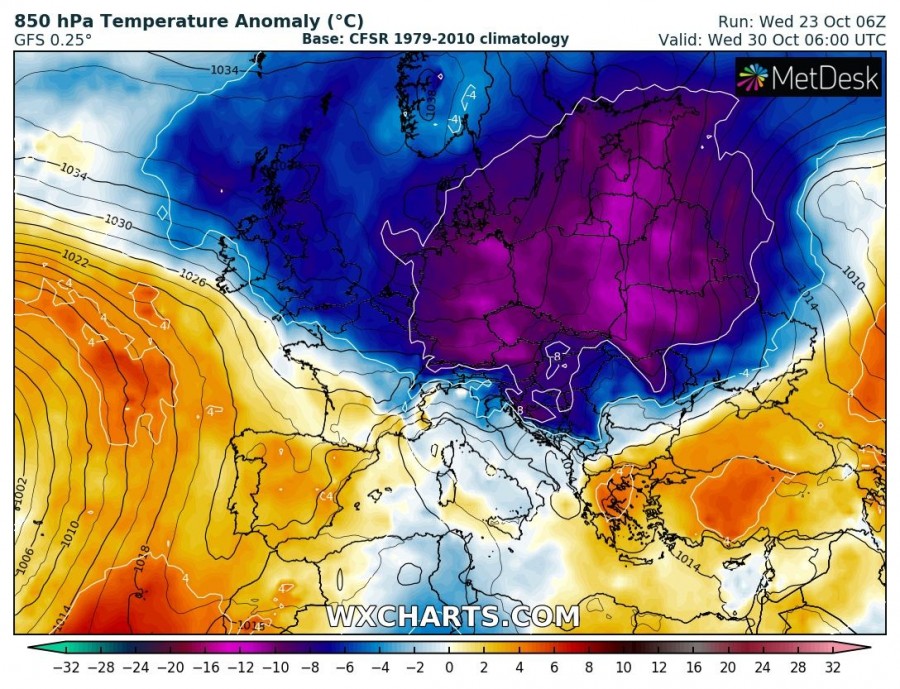 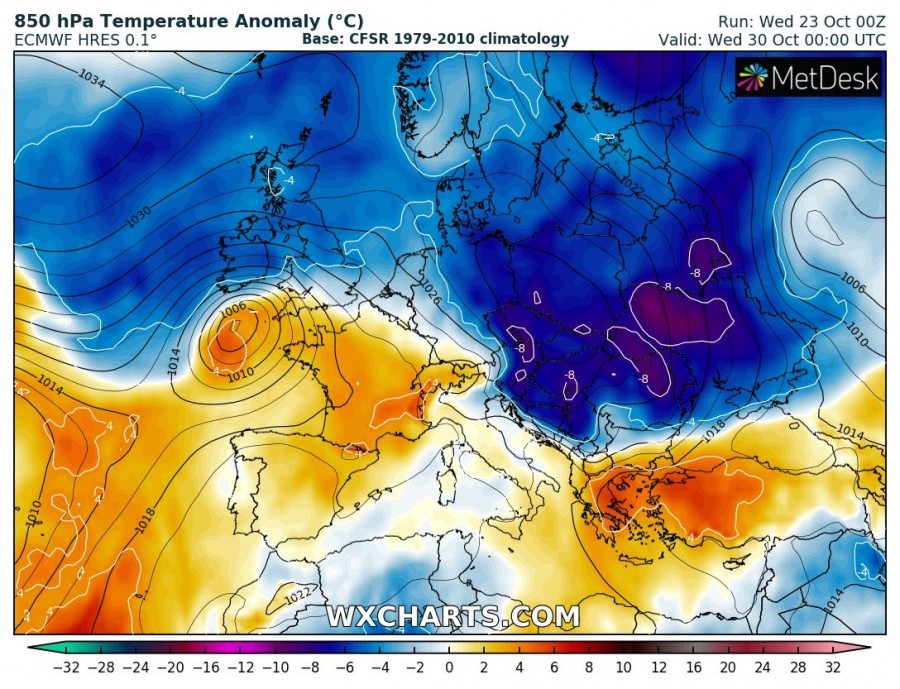 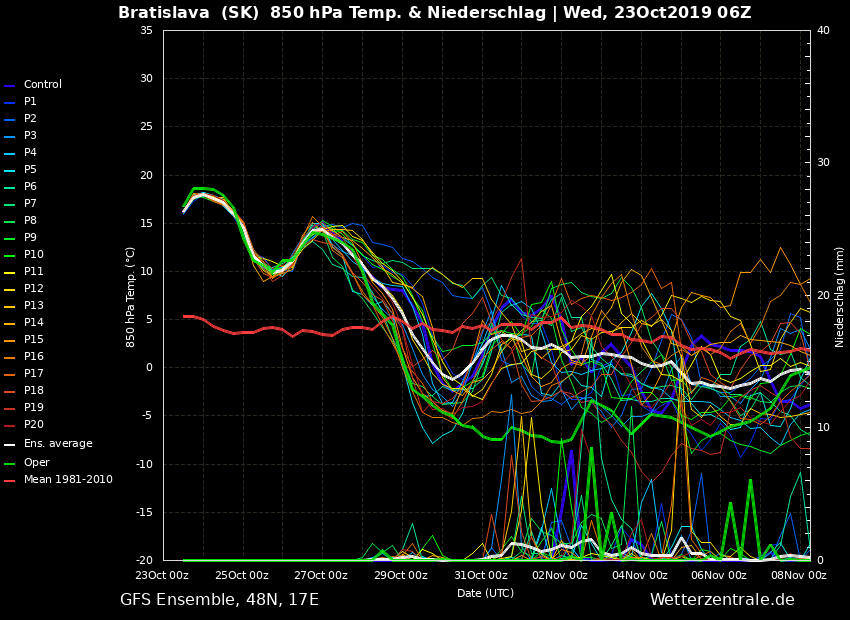 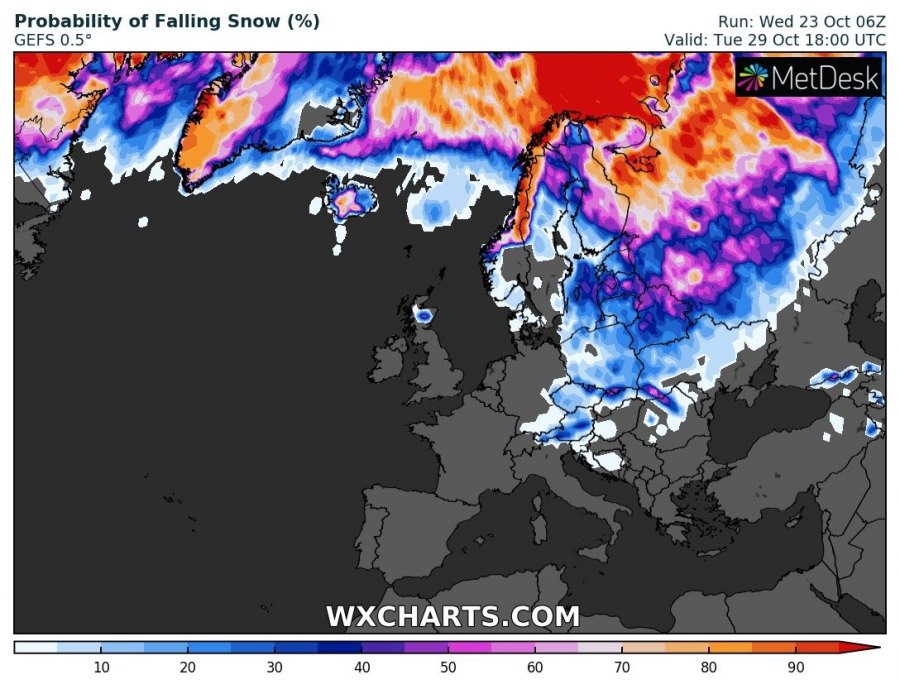 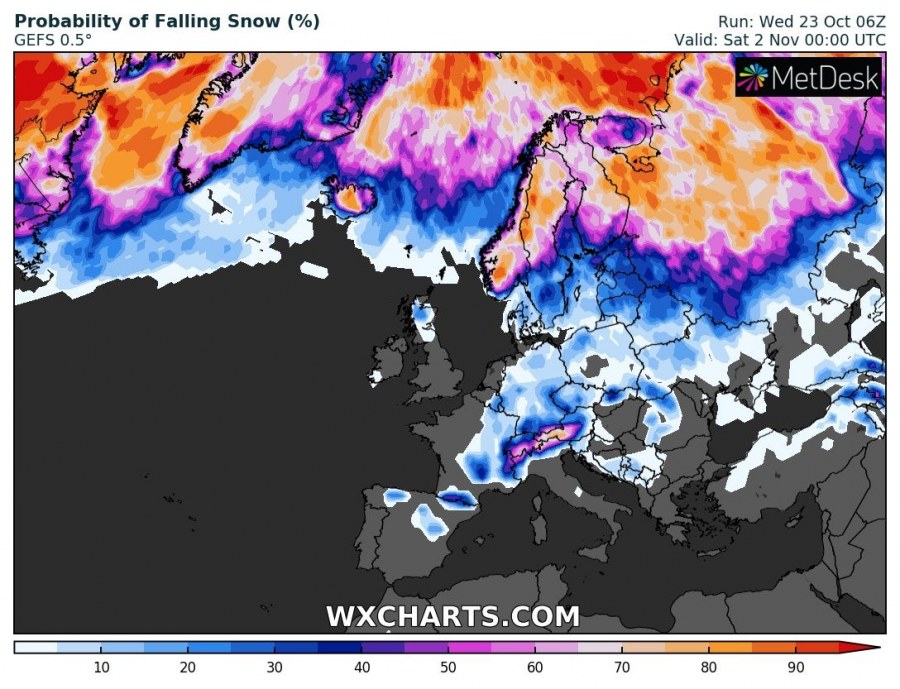 Share on TwitterShare on RedditShare on FacebookShare on PinterestShare on WhatsApp
Severe storms with intense / excessive rainfall and flooding threat across S France and NW Italy today
← Previous
Rising potential for shallow warm core development in the far eastern Mediterranean, Oct 24-25th
Next →
Comments are closed.