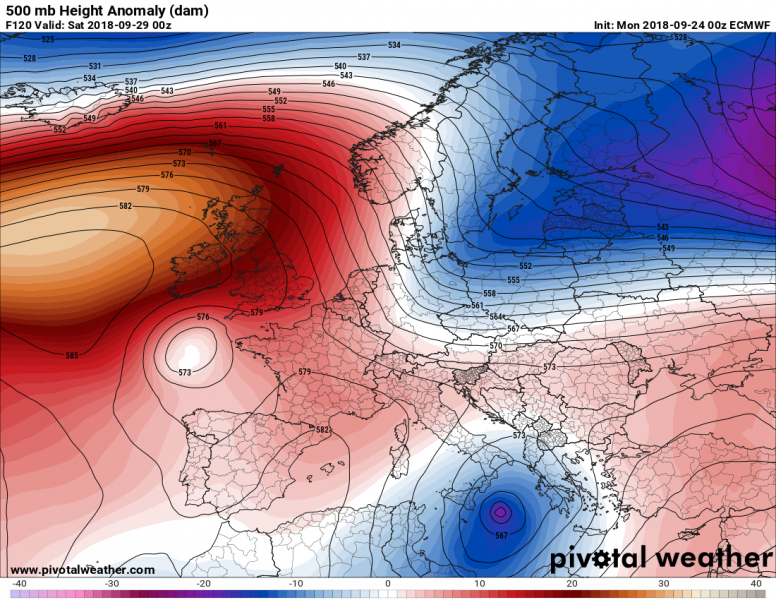 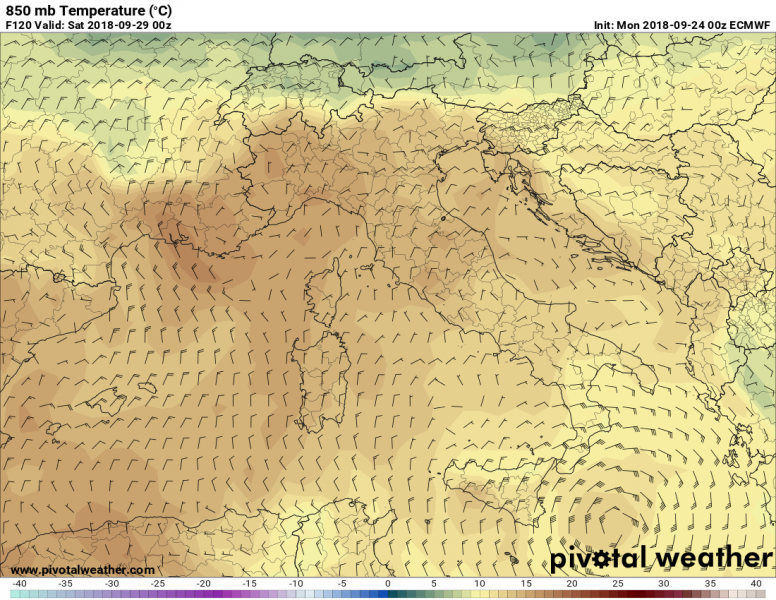 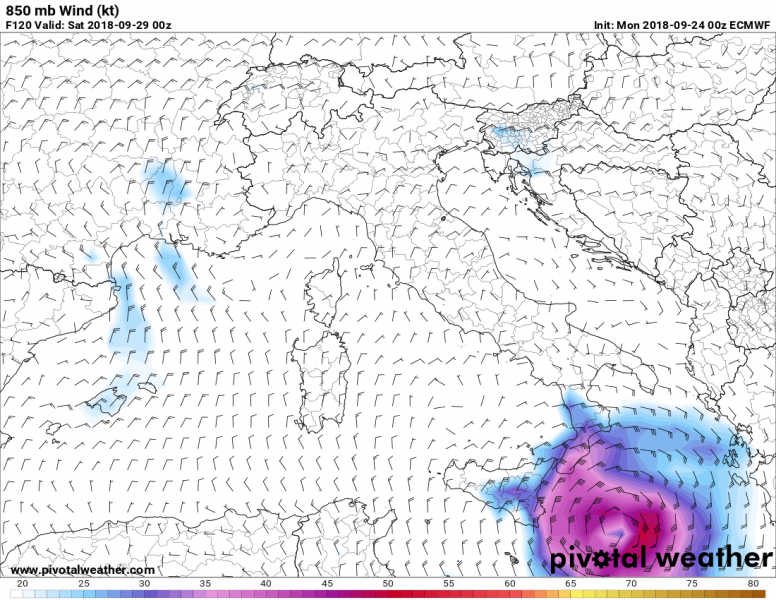 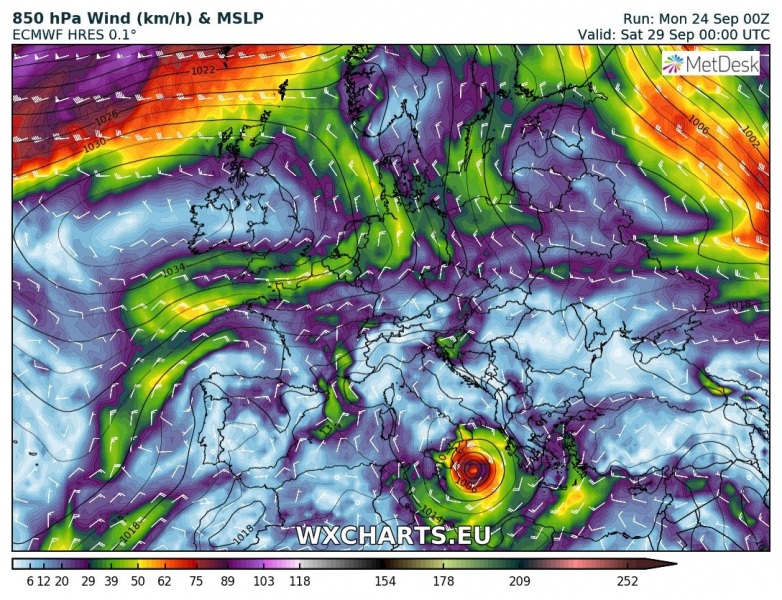 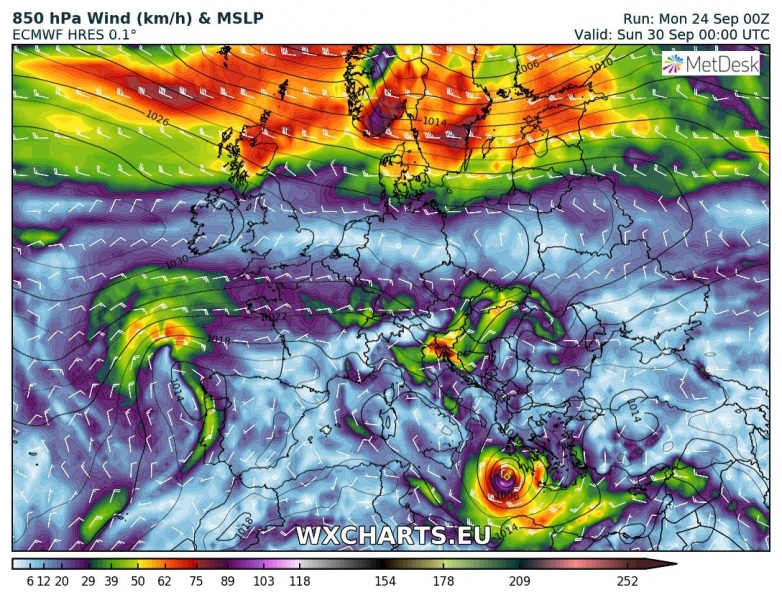 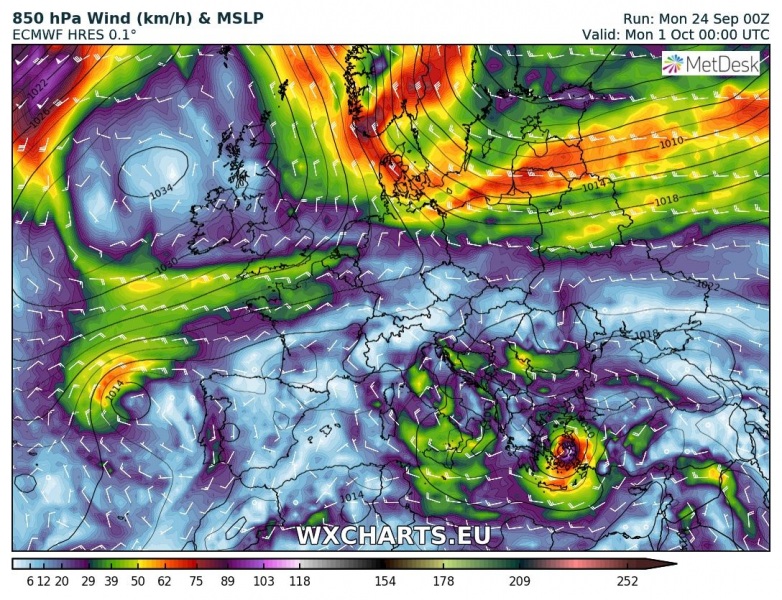 Share on TwitterShare on RedditShare on FacebookShare on PinterestShare on WhatsApp
Torrential rainfall in western Norway in the next 3-4 days - September 24, 2018
← Previous
Update on the potential medicane developing on Friday, Sept 28th
Next →
Comments are closed.