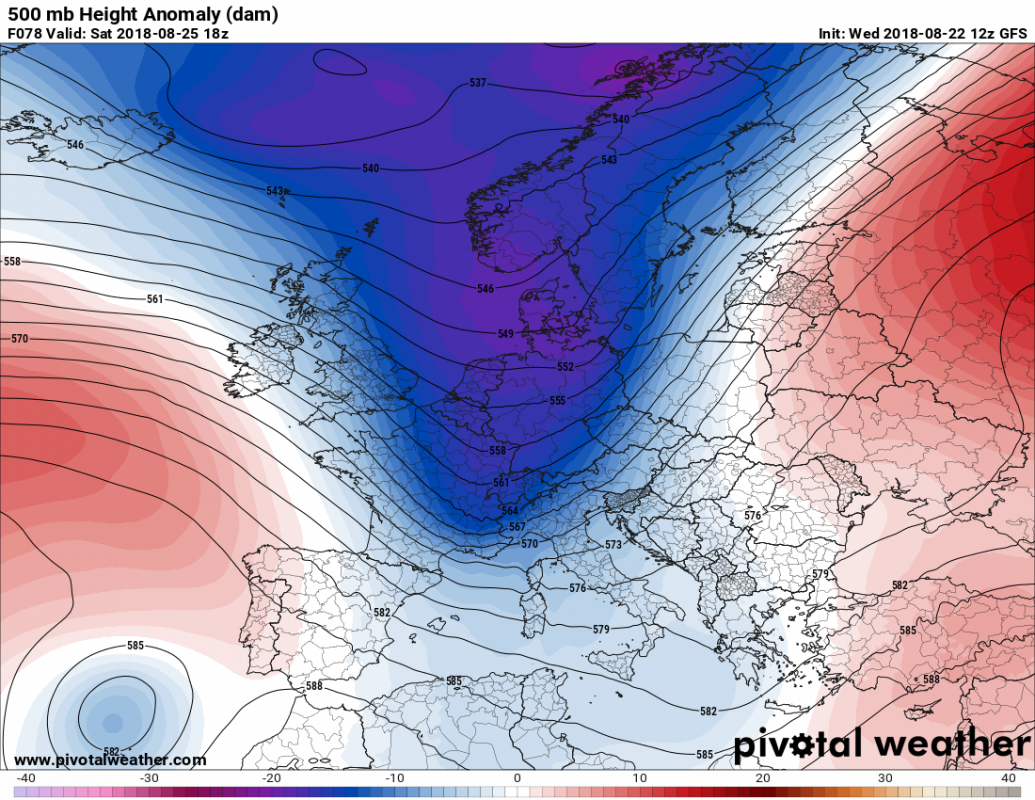 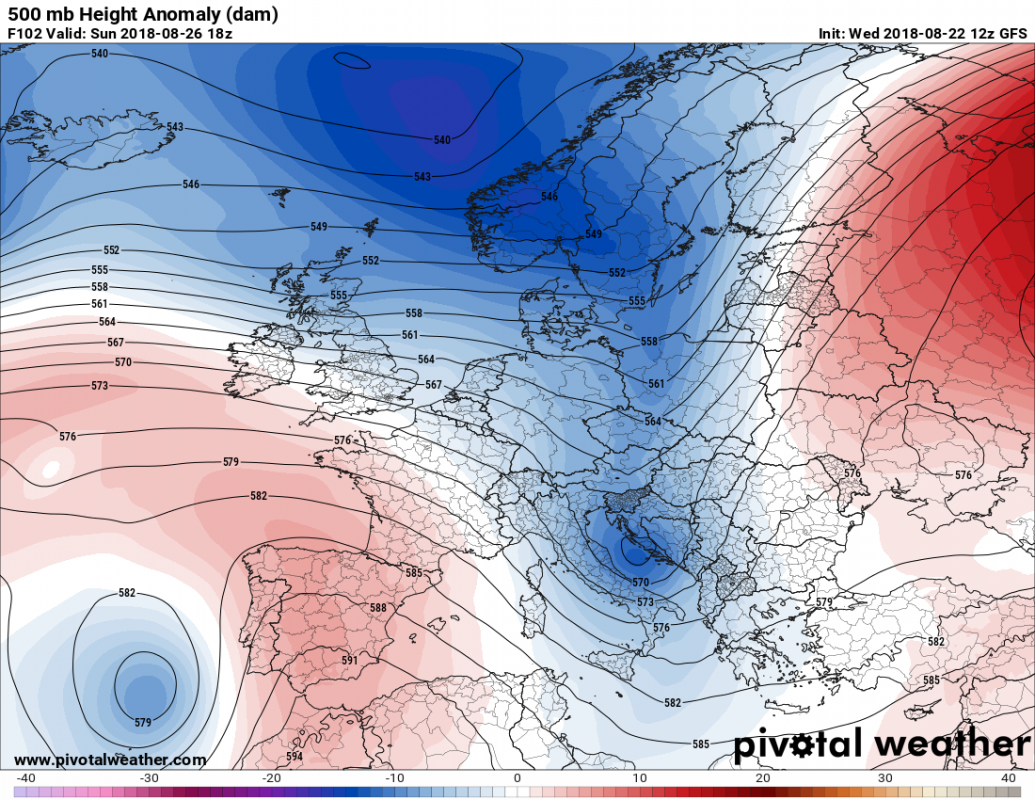 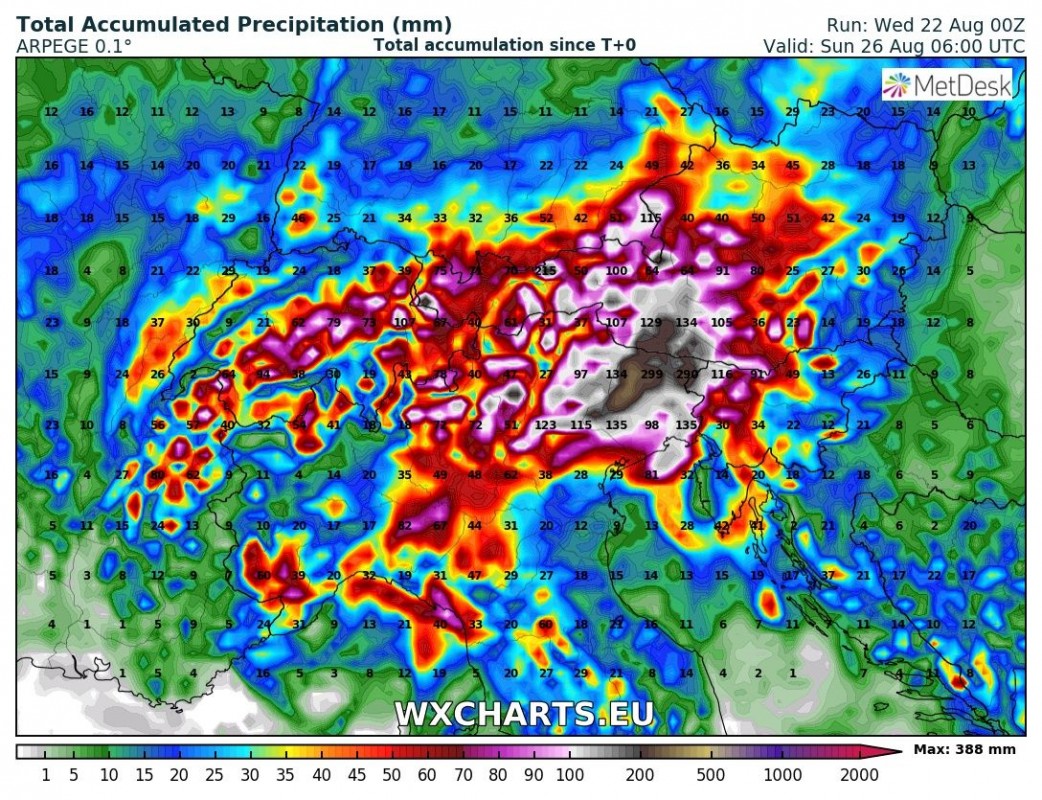 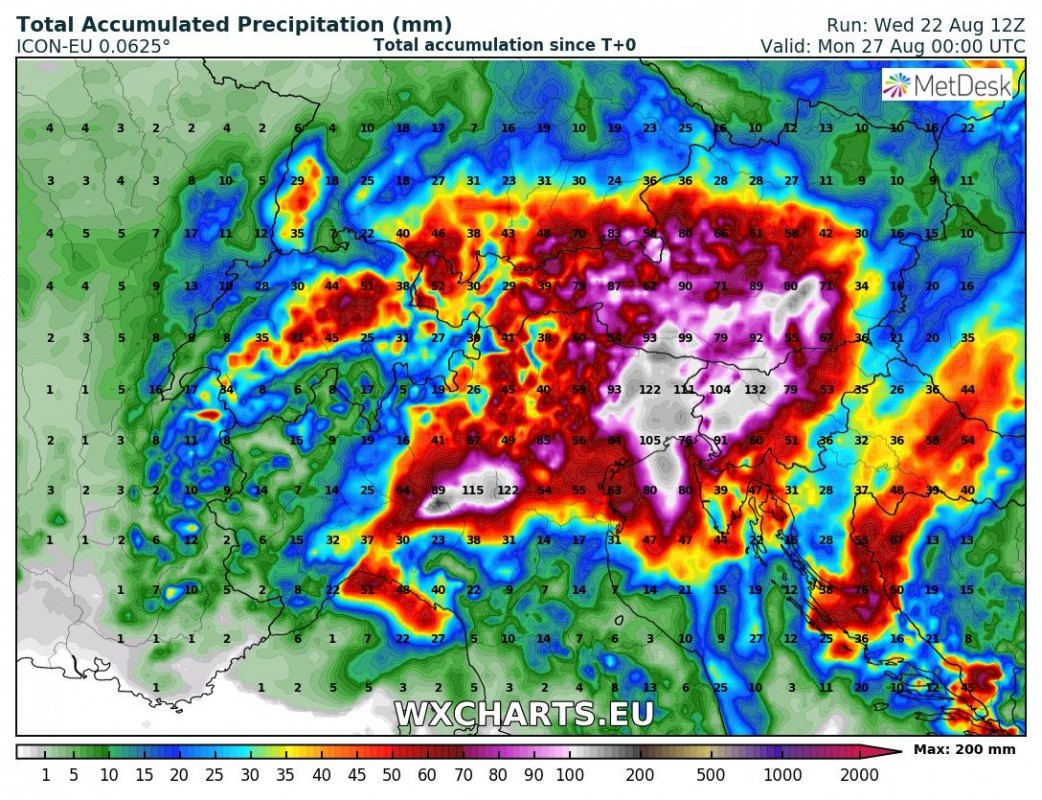 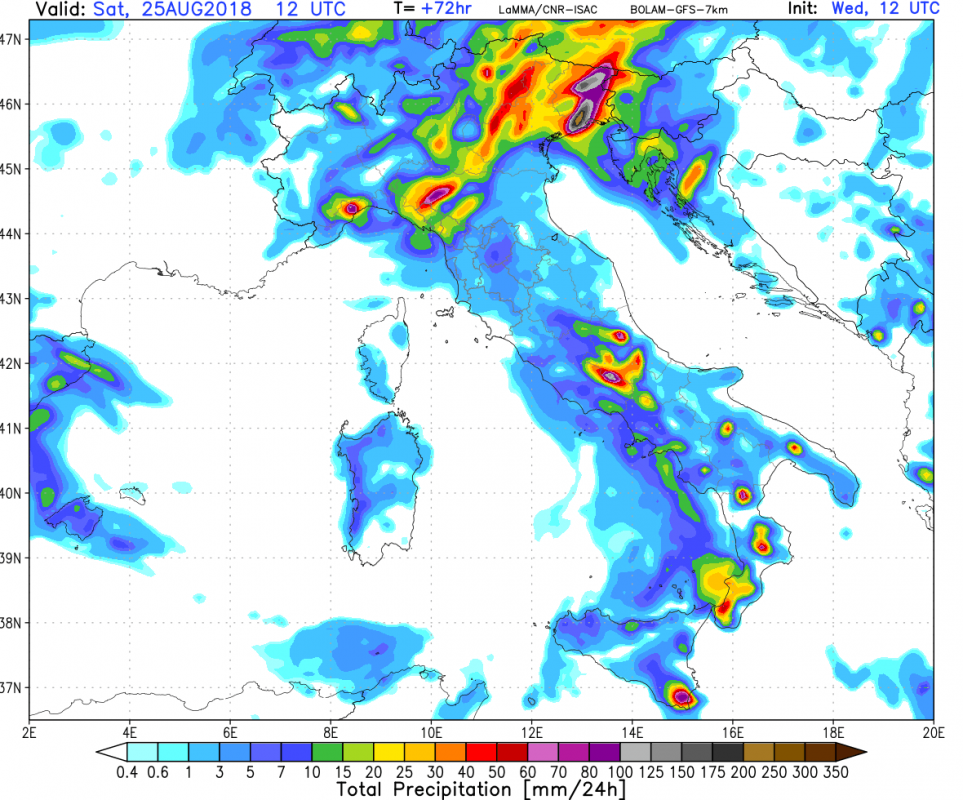 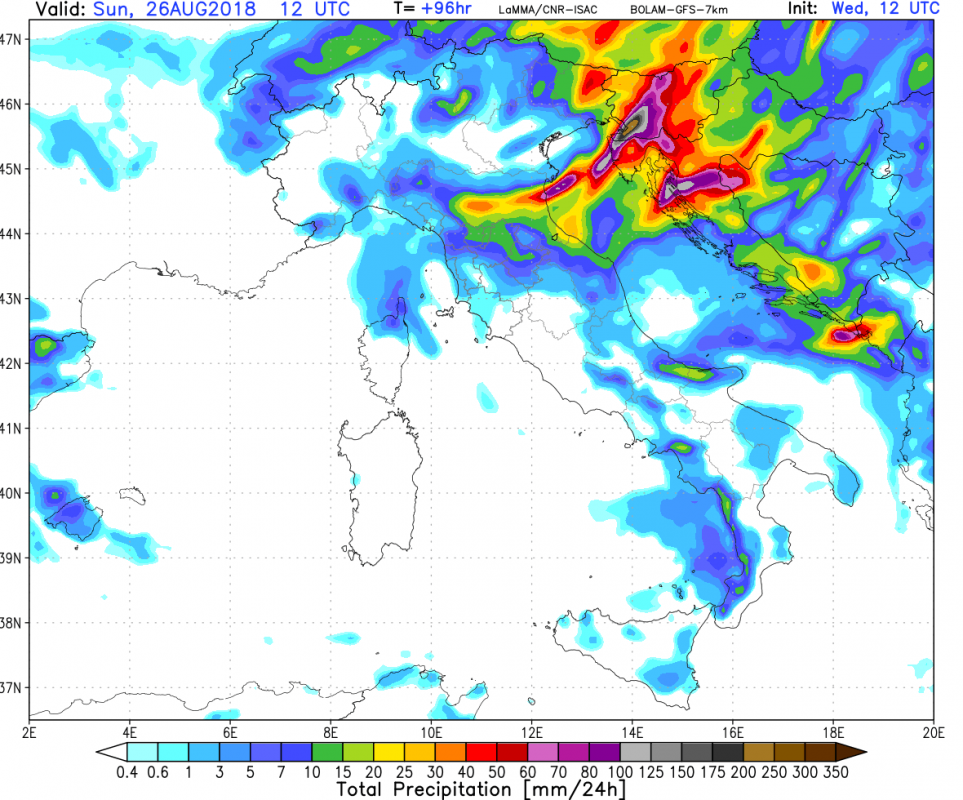 The potential for severe thunderstorms is inconclusive at this time, as successive model runs change the trough tilt between negative and positive. Strong instability will be present, as moist air from the Mediterranean, particularly the northern Adriatic sea. MLCAPE in 2000-3000 J/kg range is expected. Thunderstorm severe potential will depend on the shear available: over 30 kt deep-layer shear will likely be available, expect multicell and potentially supercell thunderstorms. We will be taking a more detailed look at severe thunderstorm potential tomorrow.