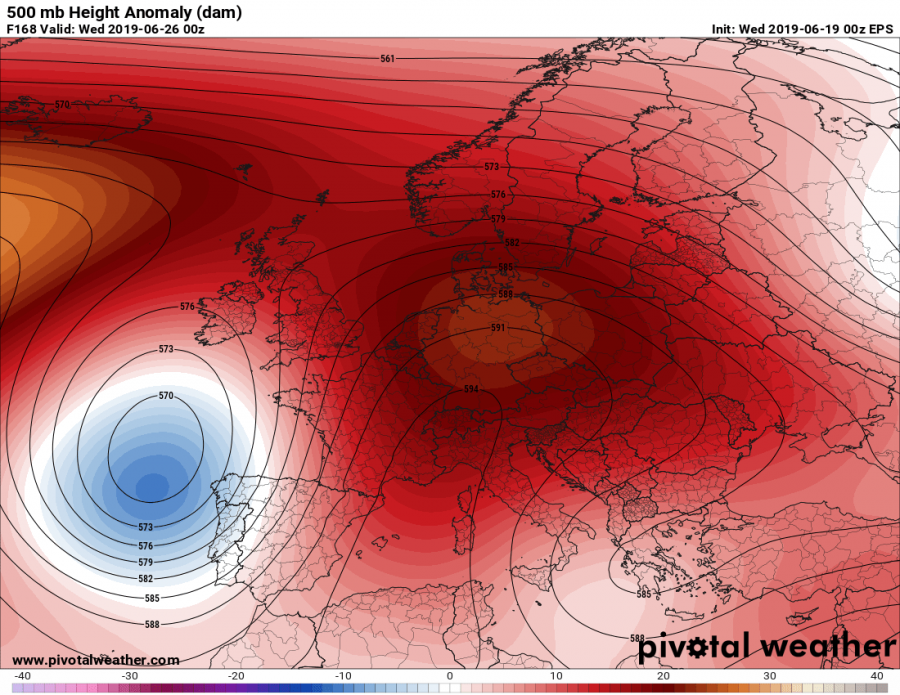 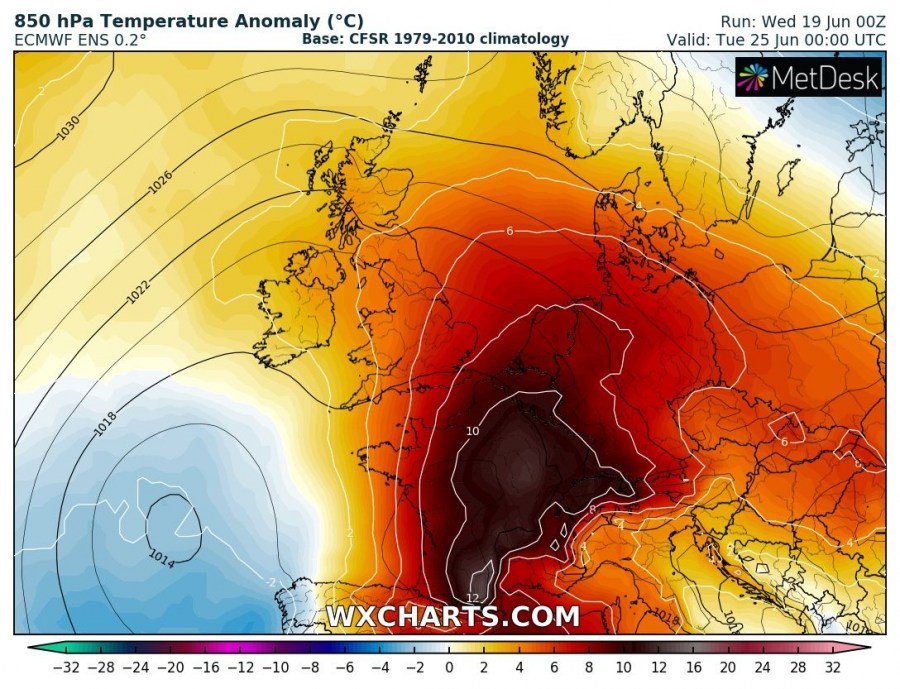 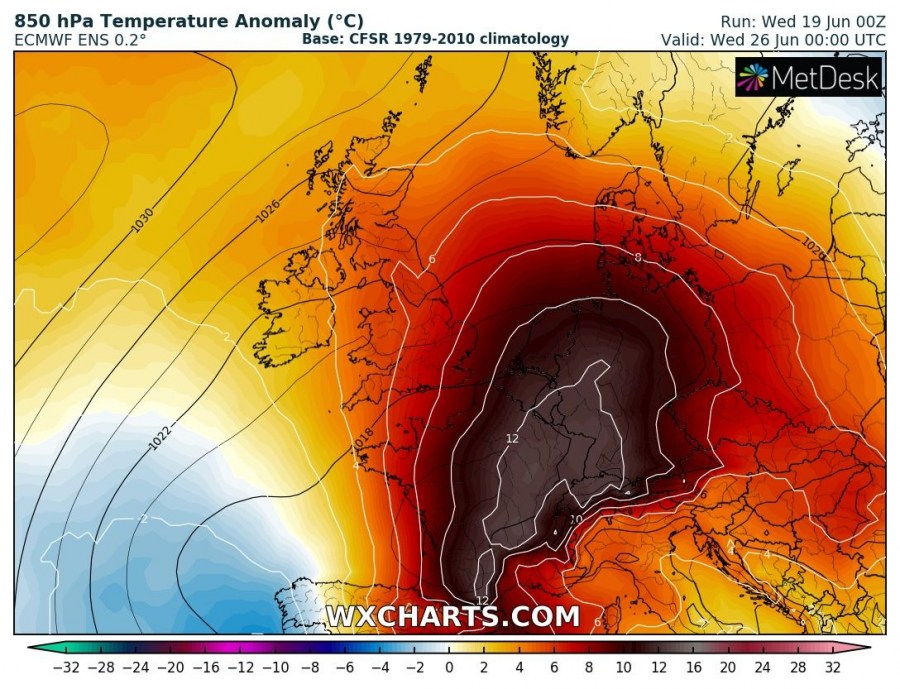 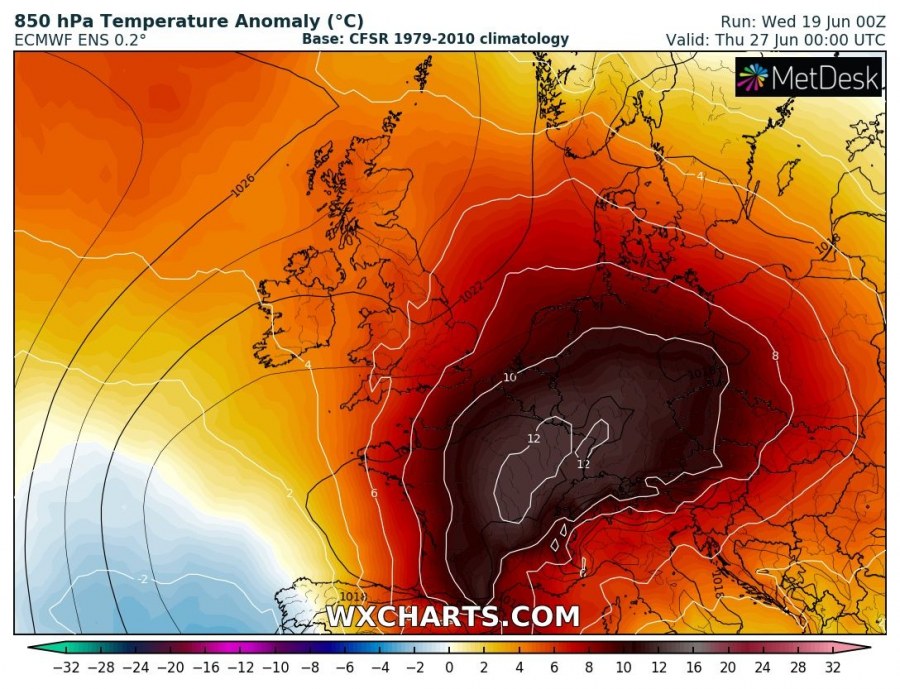 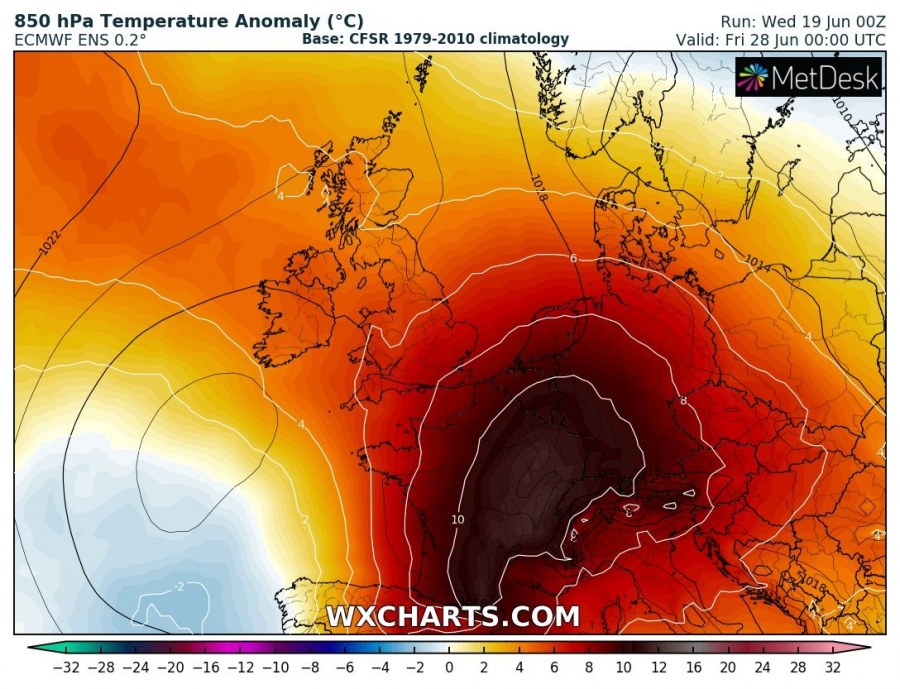 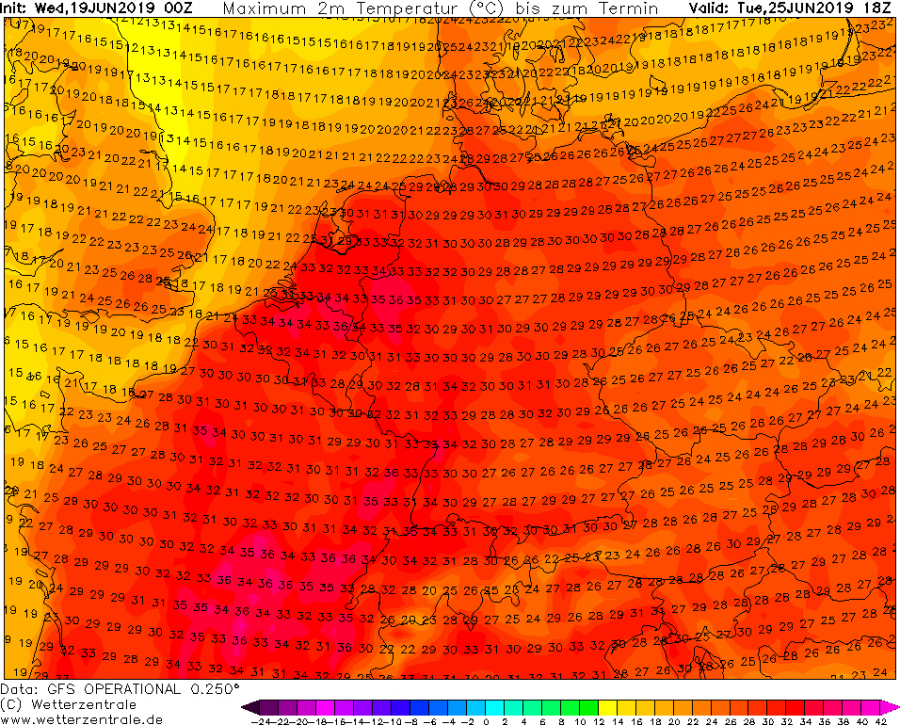 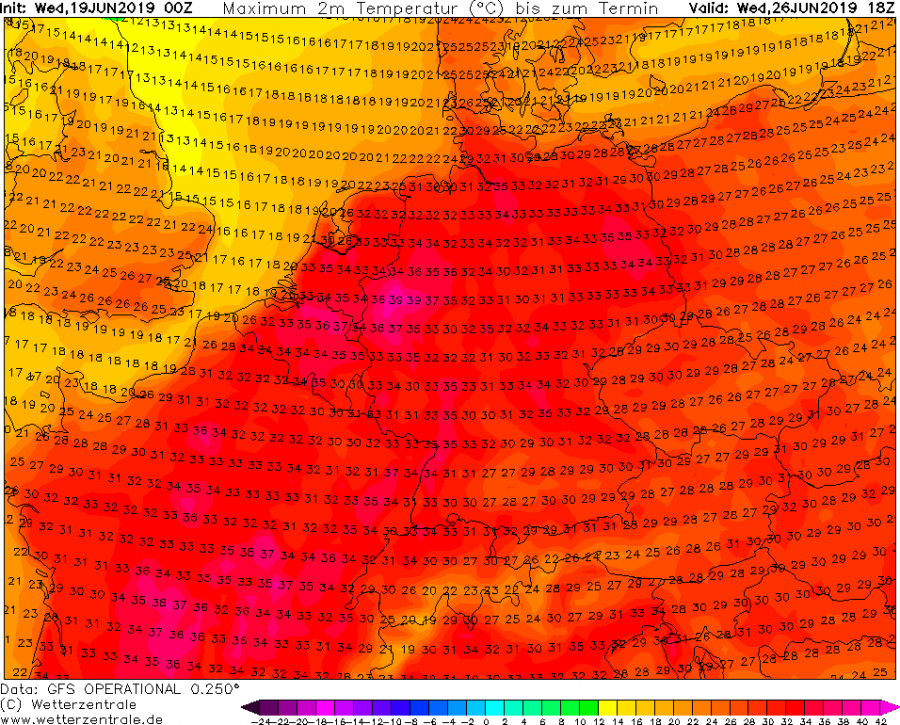 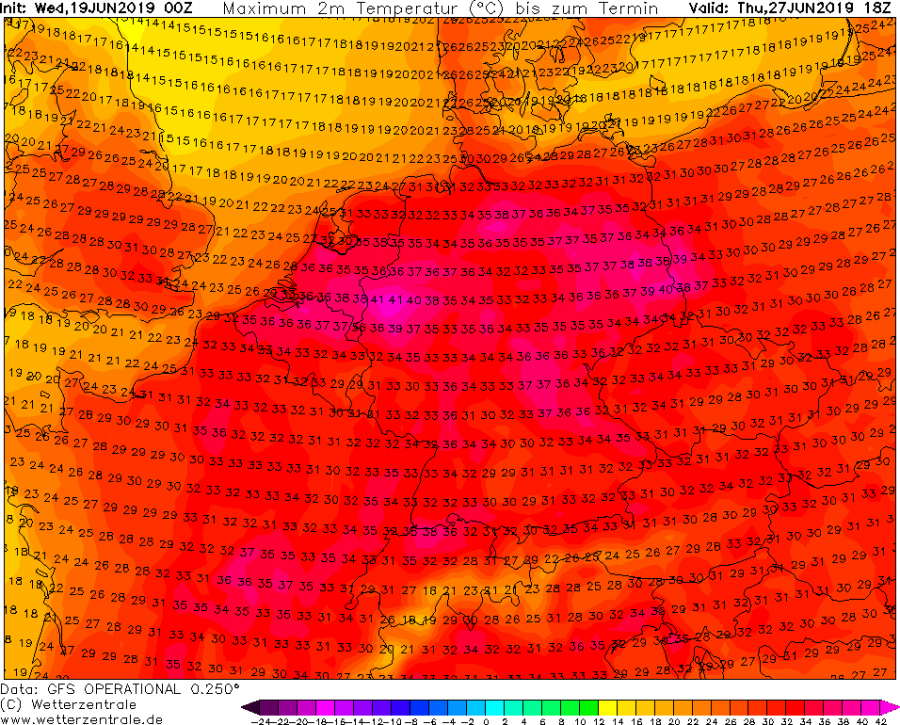 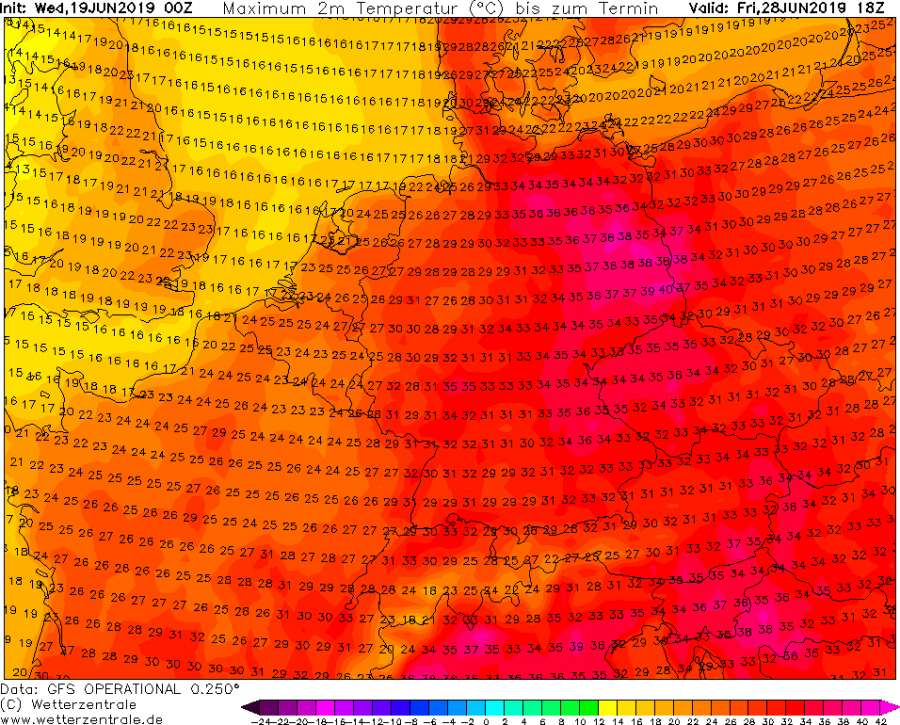 Extreme heatwave with peak temperatures close to +40 °C over south Greece and Turkey this weekend!