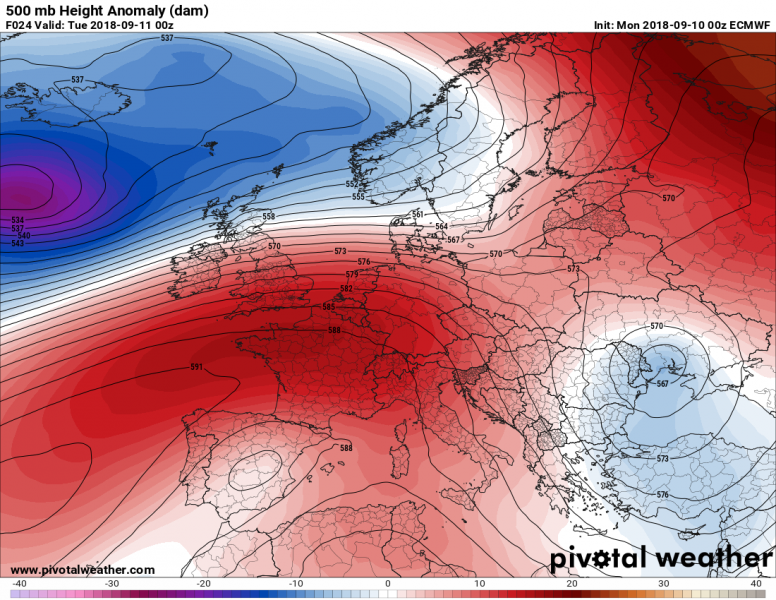 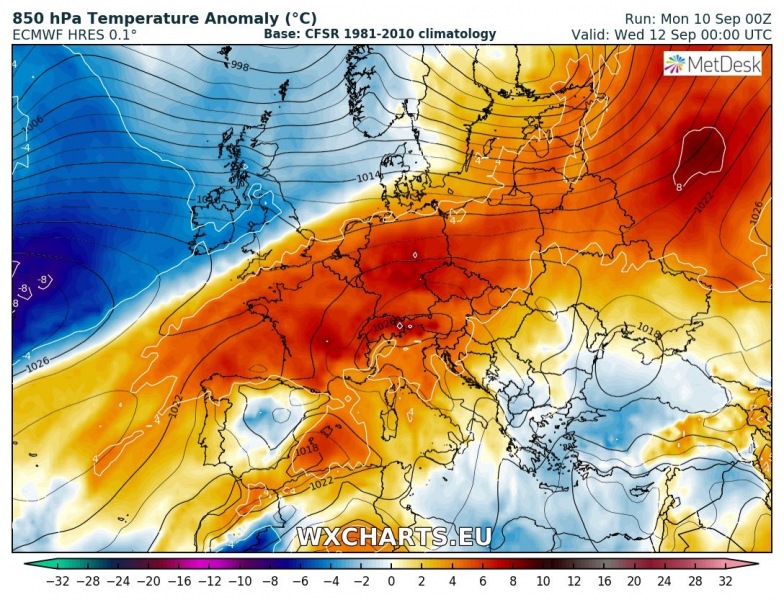 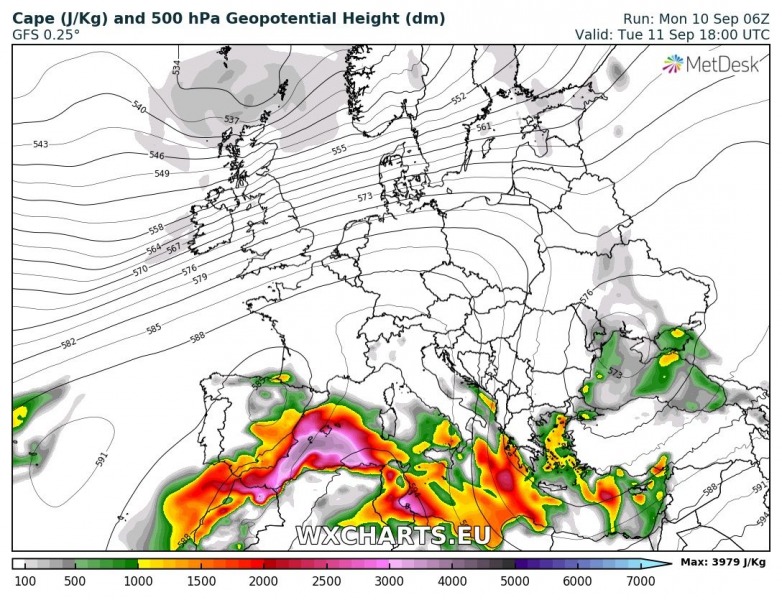 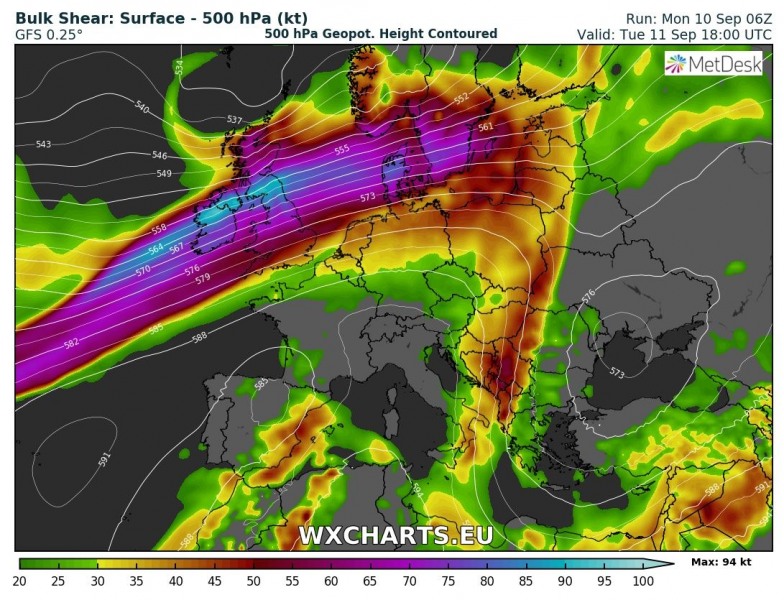 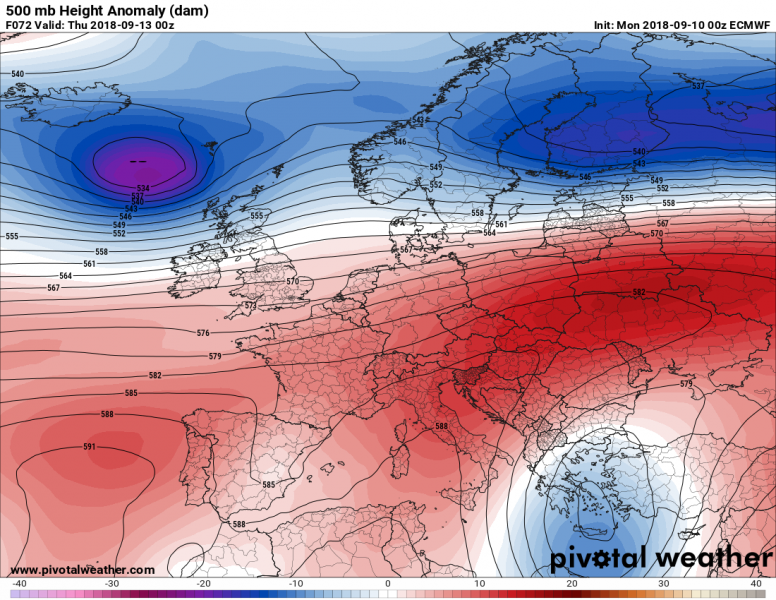 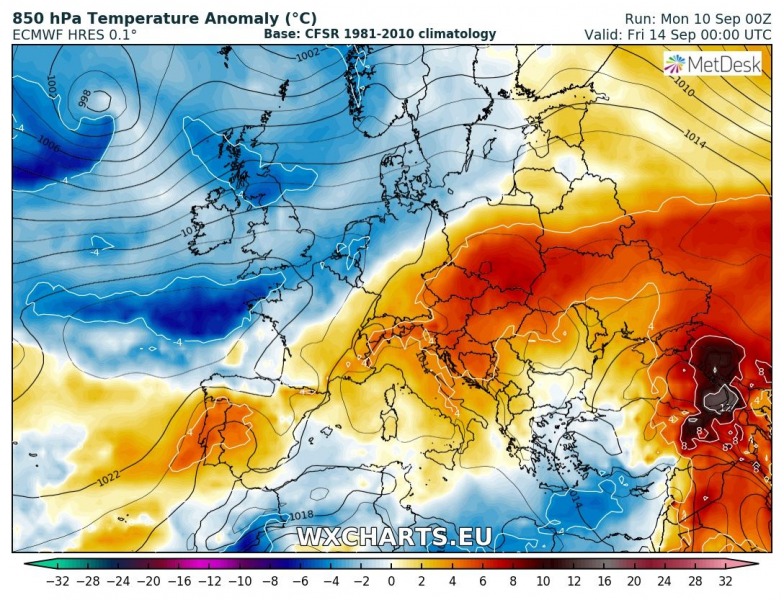 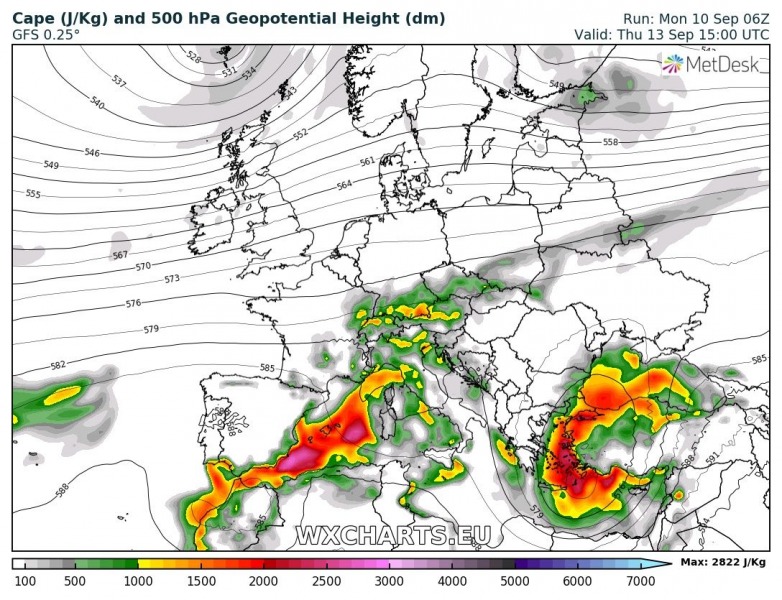 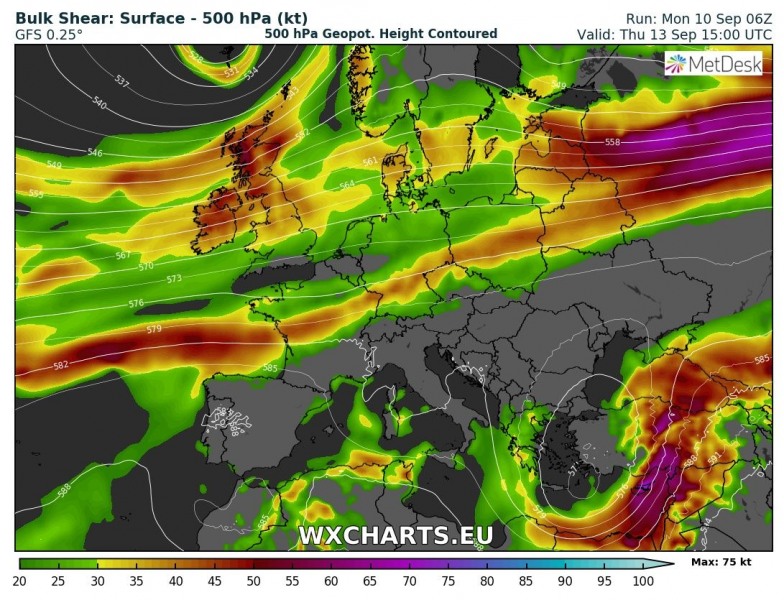 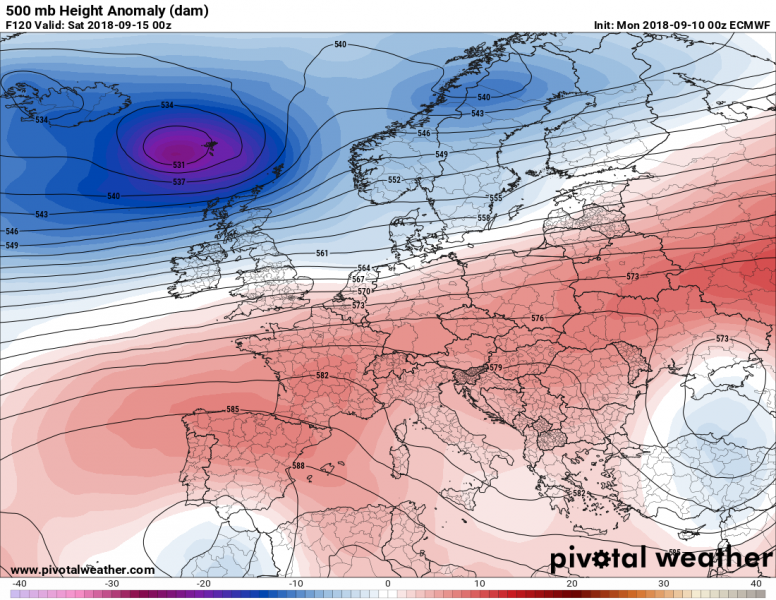 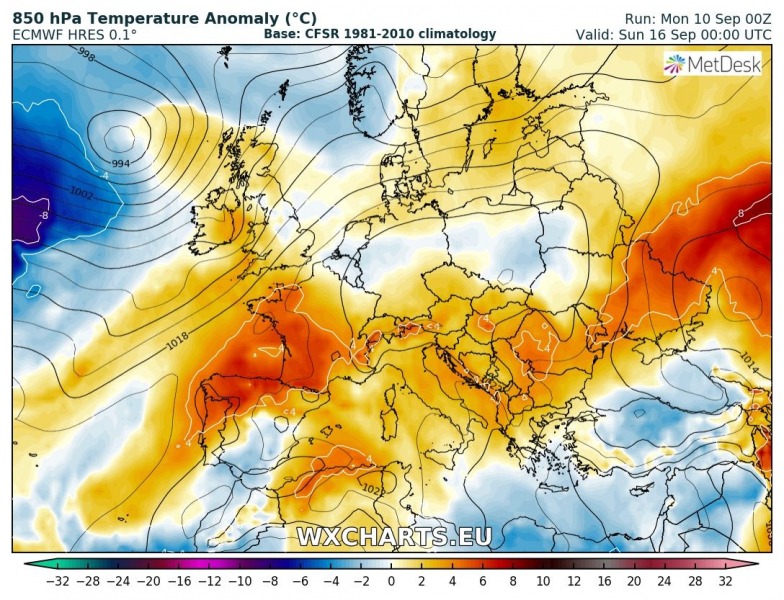 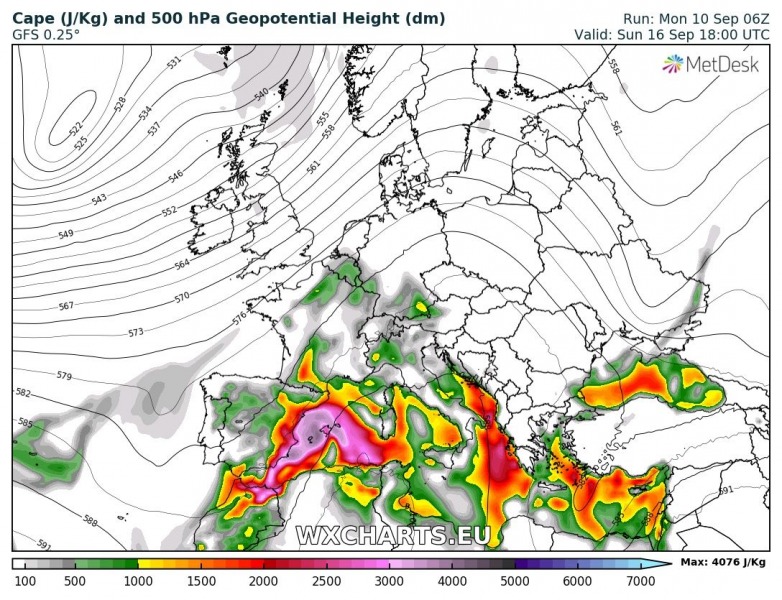 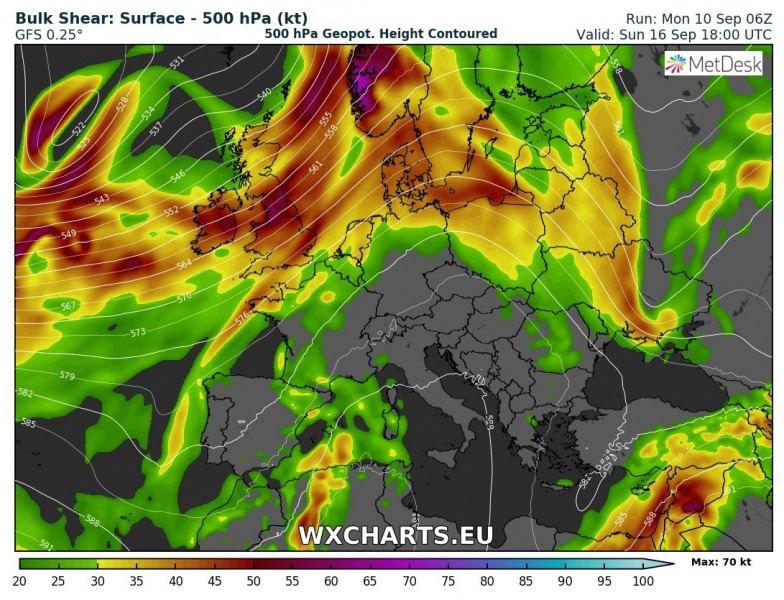 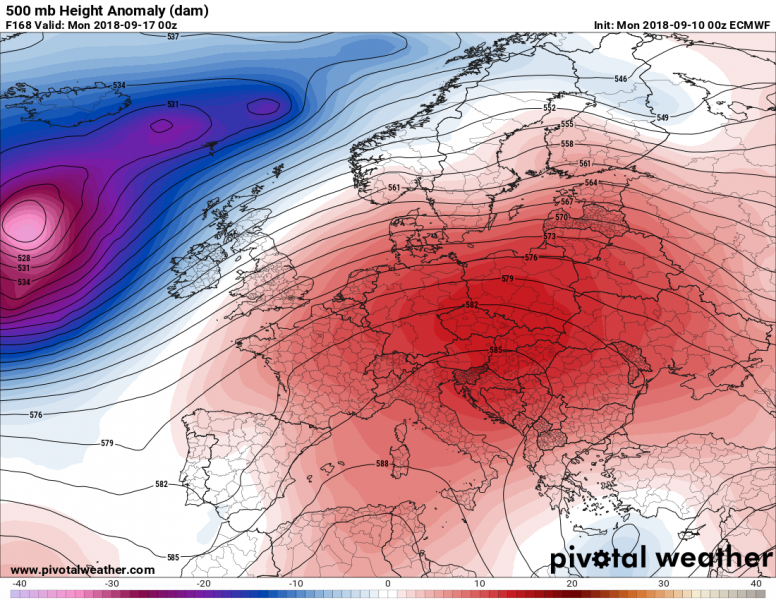 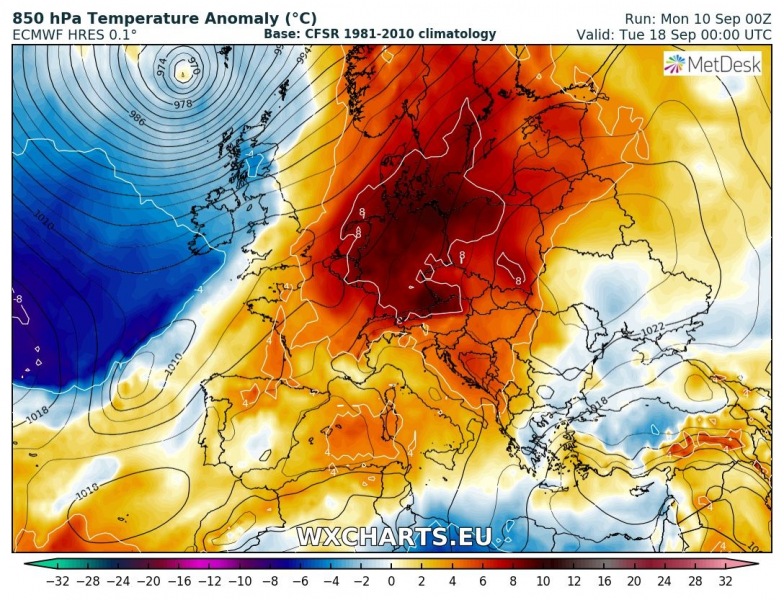 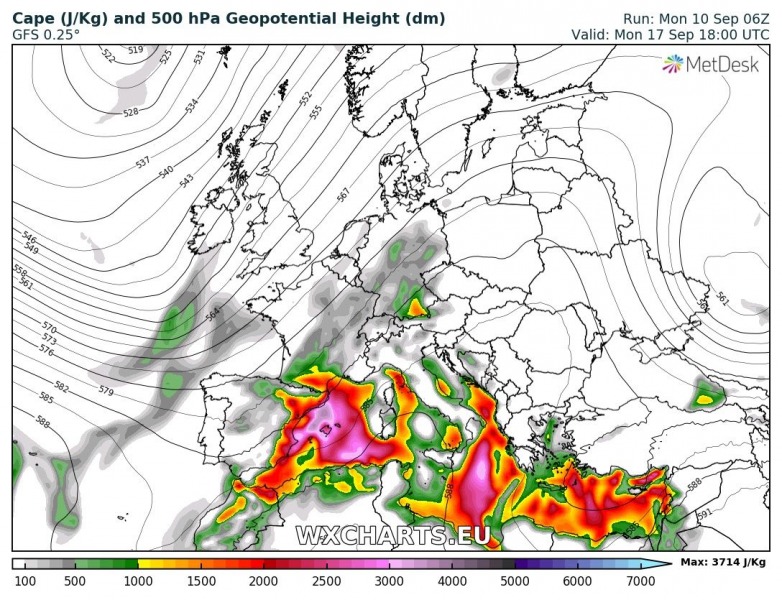 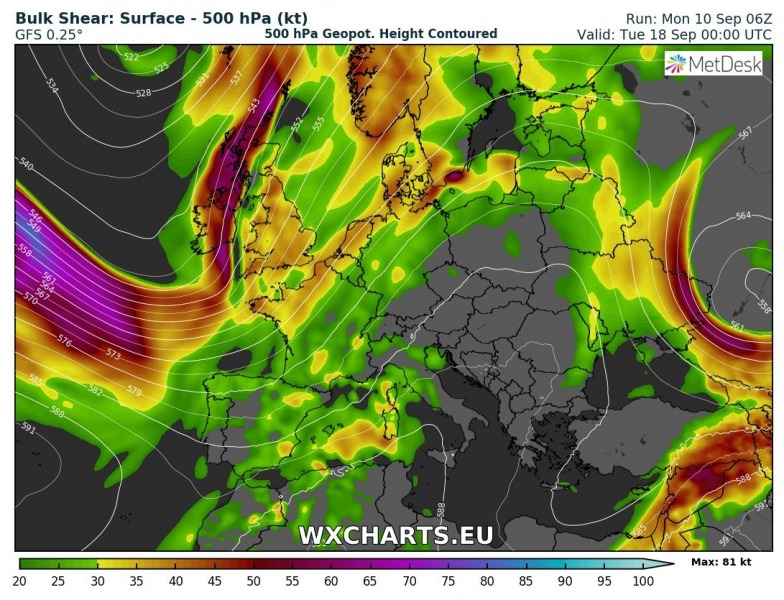 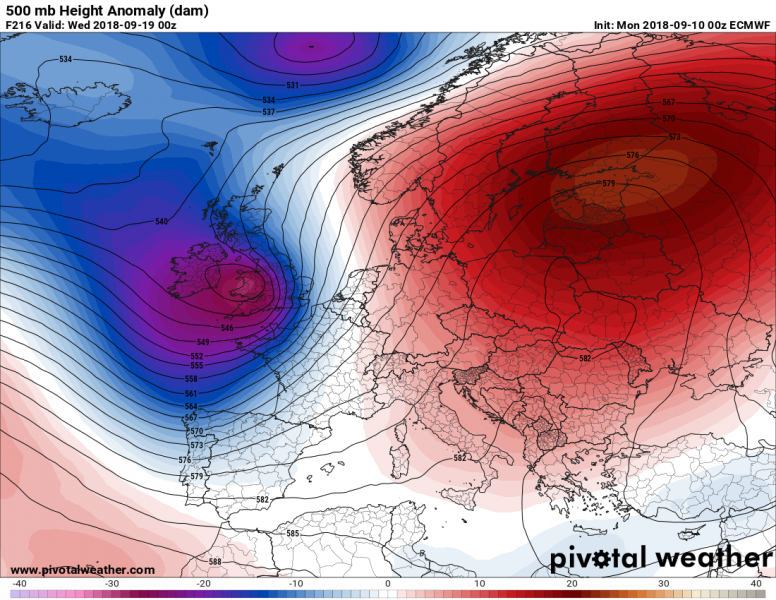 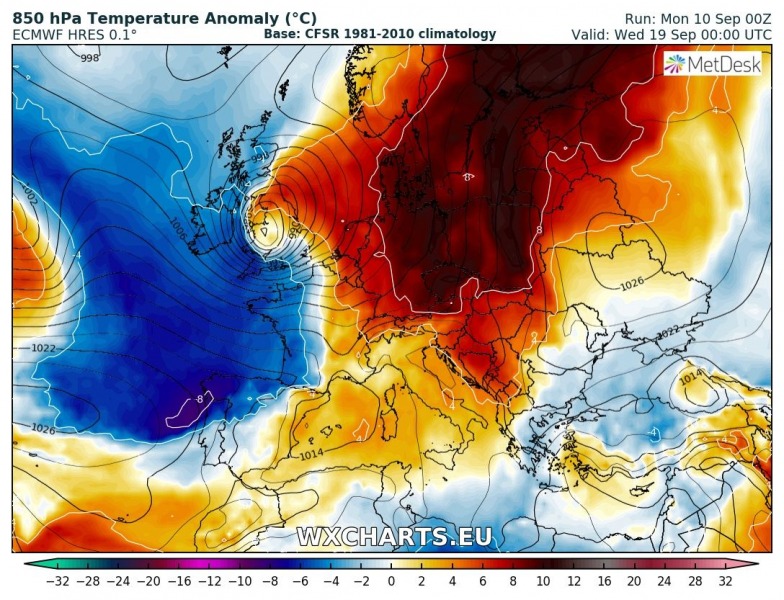 A deep cyclone could develop a severe windstorm for Ireland on Thursday, Oct 17th 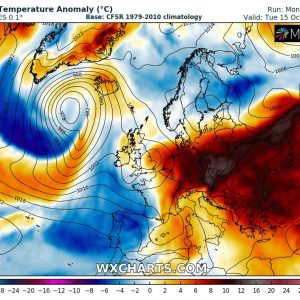